Hardik Pandya will return to cricket with the IPL 2020. 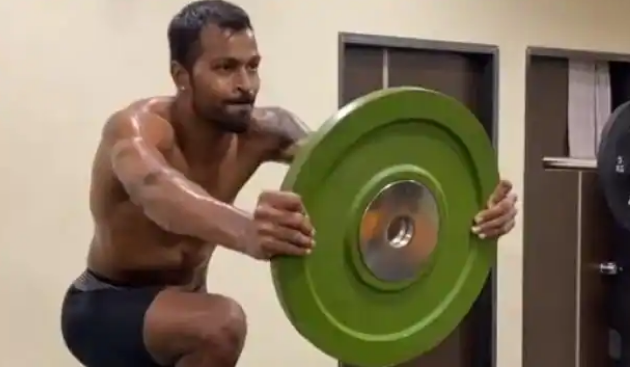 With the 13th edition of the Indian Premier League (IPL) set to get underway from September 19 in the UAE, Mumbai Indian’s star all-rounder Hardik Pandya was seen sweating it out as he is leaving no stones unturned in his preparation to return to action for Mumbai Indians in the IPL 2020.

Fit-again Pandya is training hard and is raring to take the field for the MI in the IPL 2020 which would be his first competition as he last played in a T20I match at Bengaluru in September 2019 against South Africa.

On Wednesday (August 12), Pandya shared a video of his training on his Instagram handle where he is seen sweating it out ahead of the IPL 2020 in the UAE.

Read Also: IPL 2020: Unacademy set to bid for title sponsorship after picking up the bid papers

He captioned the post: “Inch by inch, rep by rep! Making every bit count!”

Noteworthy, Pandya has been part of the Mumbai Indians since 2015 after he was bought for his base price of Rs 10 lakh in the auction. He and his wife Natasa Stankovic recently blessed with his first child.

He has so far played 66 matches and scored 1,068 runs at a strike rate of over 150 for MI in the IPL so far. Pandya has also picked up 42 wickets in the tournament. 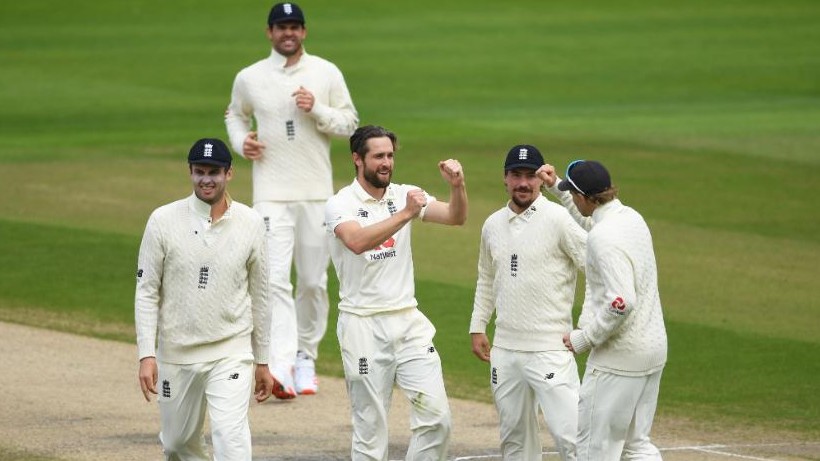 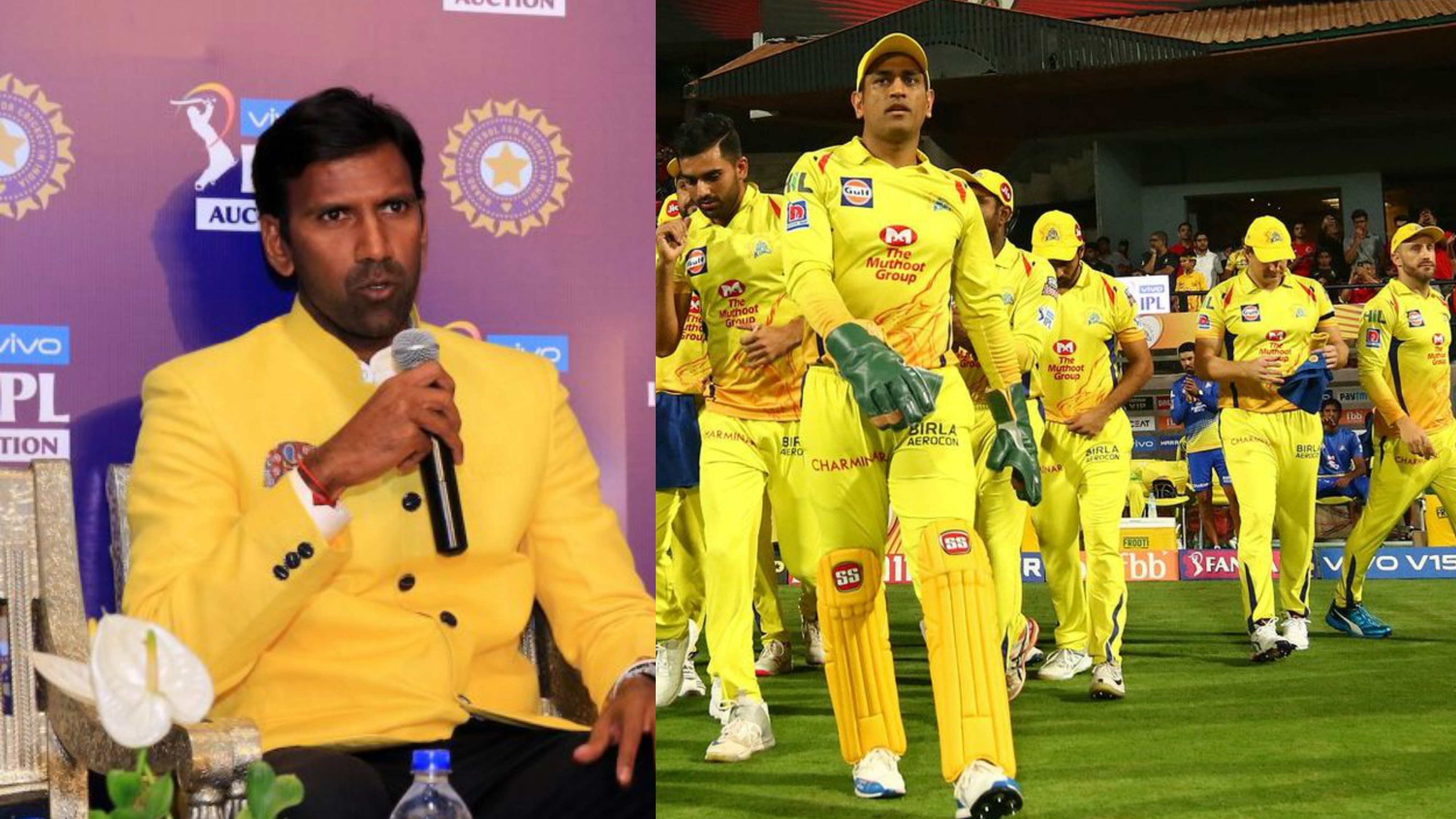 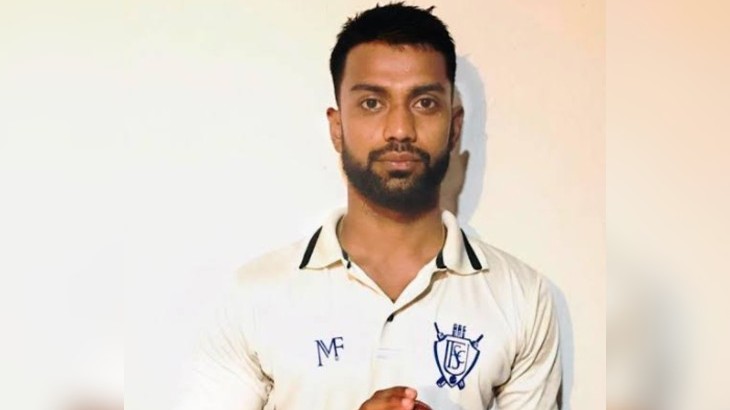 Karan Tiwari, known as “Mumbai’s Dale Steyn”, ends life for not being selected in IPL