The CSK squad is set to reach Dubai on August 21. 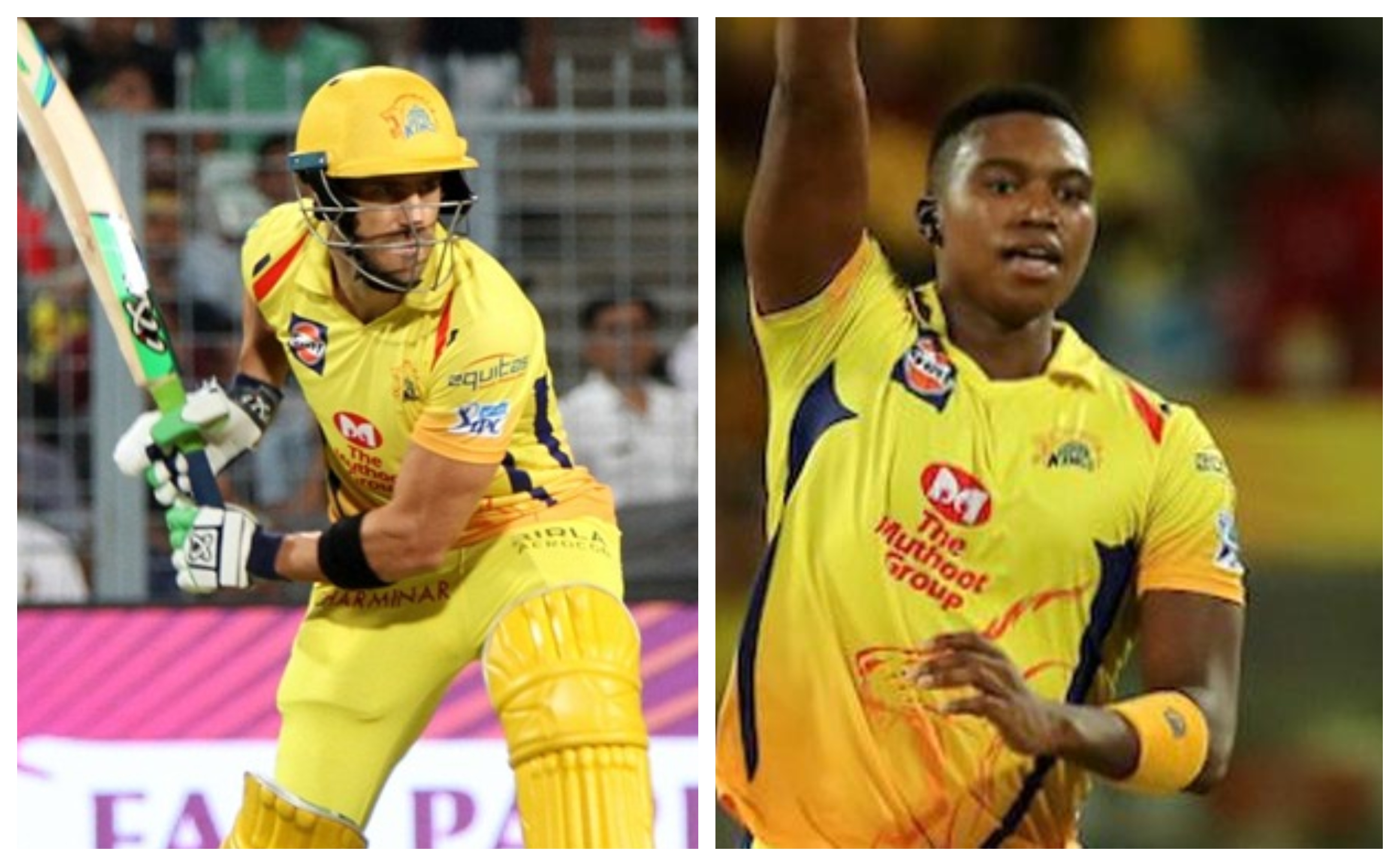 When the Chennai Super Kings (CSK) franchise will reach Dubai on August 21, they won’t have majority of their overseas cricketers in the squad.

According to a TOI report, the squad is set to depart for Dubai after a brief 5-day camp with its Indian contingent at Chepauk. The 13th edition of IPL is slated to be held in UAE from September 19 to November 10.

The report further states that veteran South African batsman Faf du Plessis will join the CSK squad only on September 1 as he is expecting his second baby. Proteas speedster Lungi Ngidi will accompany him while Australian all-rounder Shane Watson, along with coach Stephen Fleming and batting coach Mike Hussey, are likely to arrive by August 22.

Other foreign stars like Dwayne Bravo (Trinidad Knight Riders), Mitchell Santner (Barbados Tridents) and Imran Tahir (Guyana Amazon Warriors) will be plying their trade in the Caribbean Premier League (CPL) 2020, scheduled to be played from August 18 to September 10.

Moreover, Australian pacer Josh Hazlewood and England all-rounder Sam Curran will have national commitments and will be available from mid-September after the England-Australia ODI series.

Meanwhile, CSK want to hold the camp from August 15, post which all the players will depart for UAE.

CSK bowling coach Lakshmipathy Balaji said the motive behind the camp is to regroup as a team.

"We will look to continue from where we left off in March. The key to success in the IPL is to perform collectively. Our aim will be to regroup as a team and start our preparations. But each player will have their own different routines and formula to prepare for the tournament. The idea is to give them enough space and freedom to understand their body and find their rhythm before coming together as a group," Balaji told TOI on Monday (August 10). 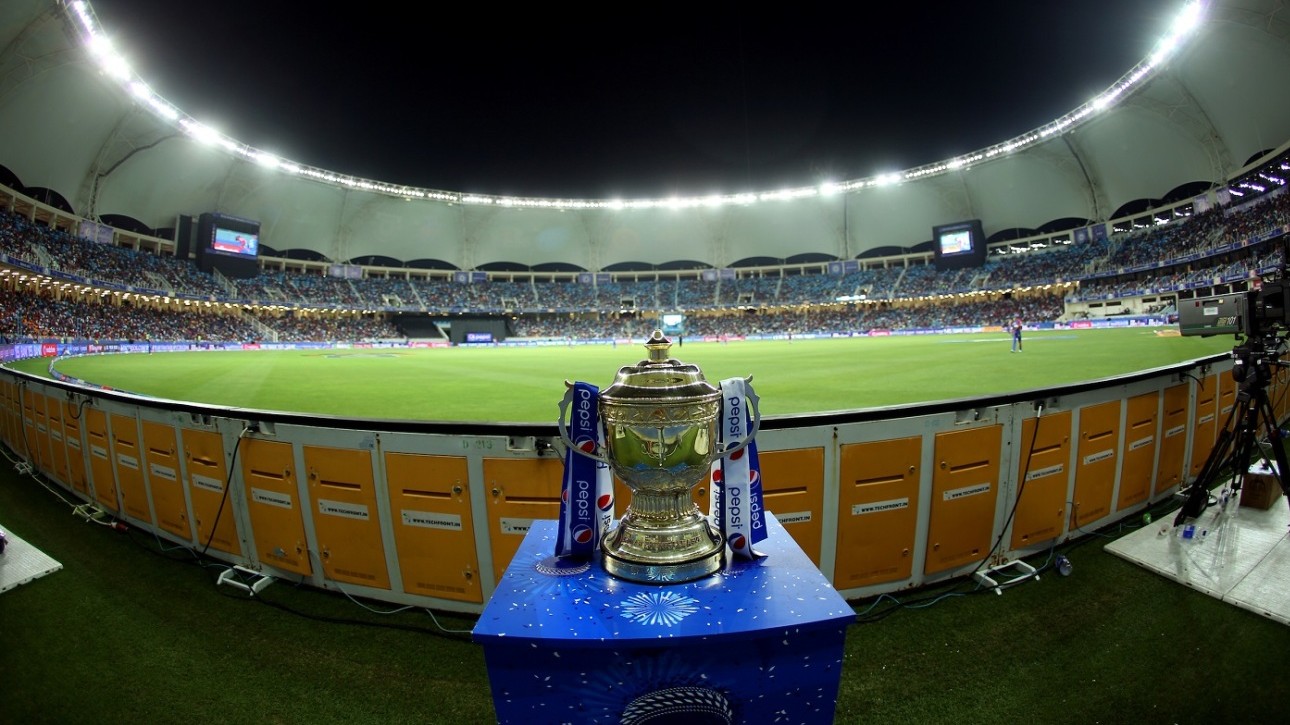 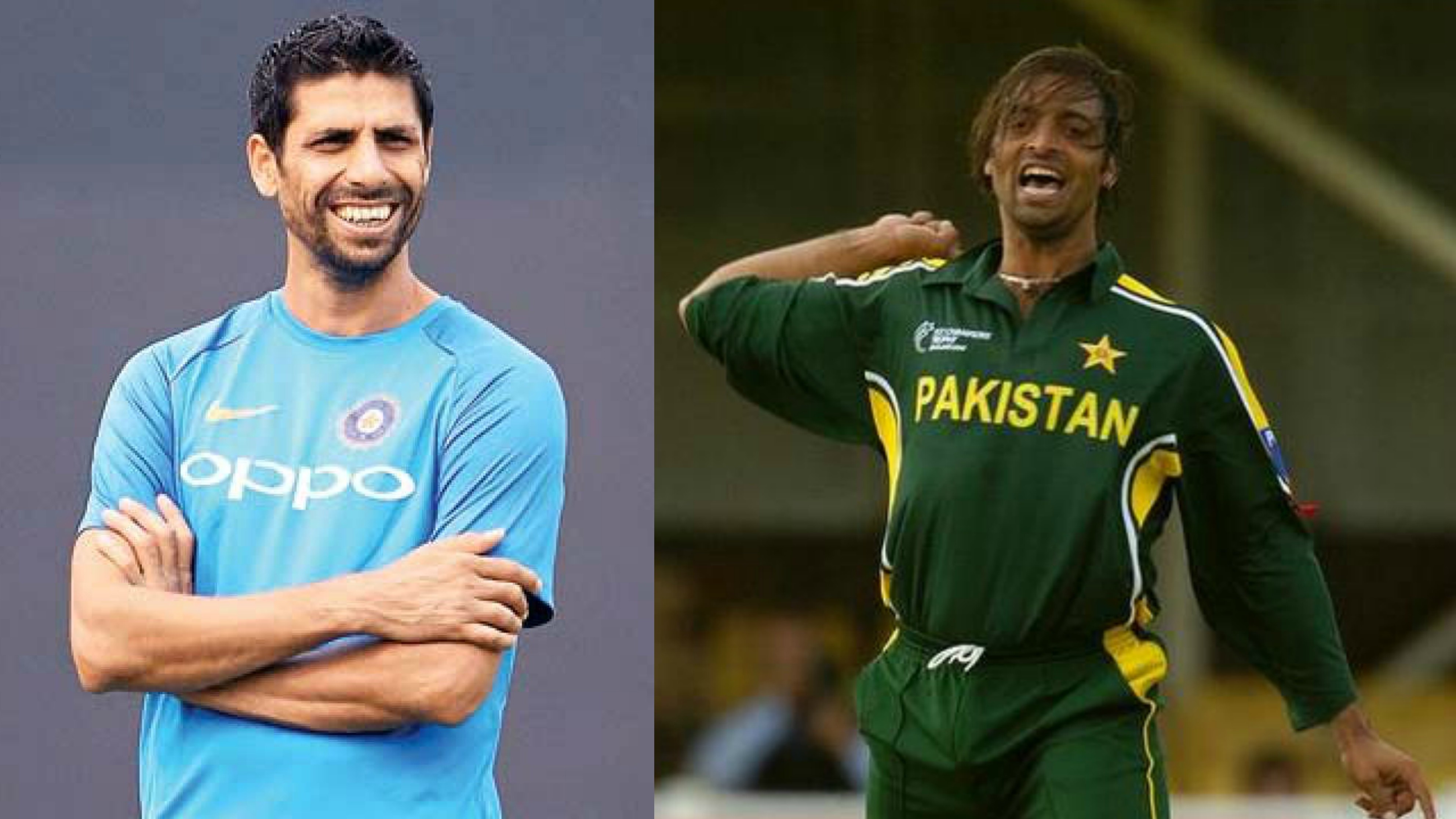 "Before you pull, you should know who you’re facing"; Ashish Nehra recalls Shoaib Akhtar's sledging 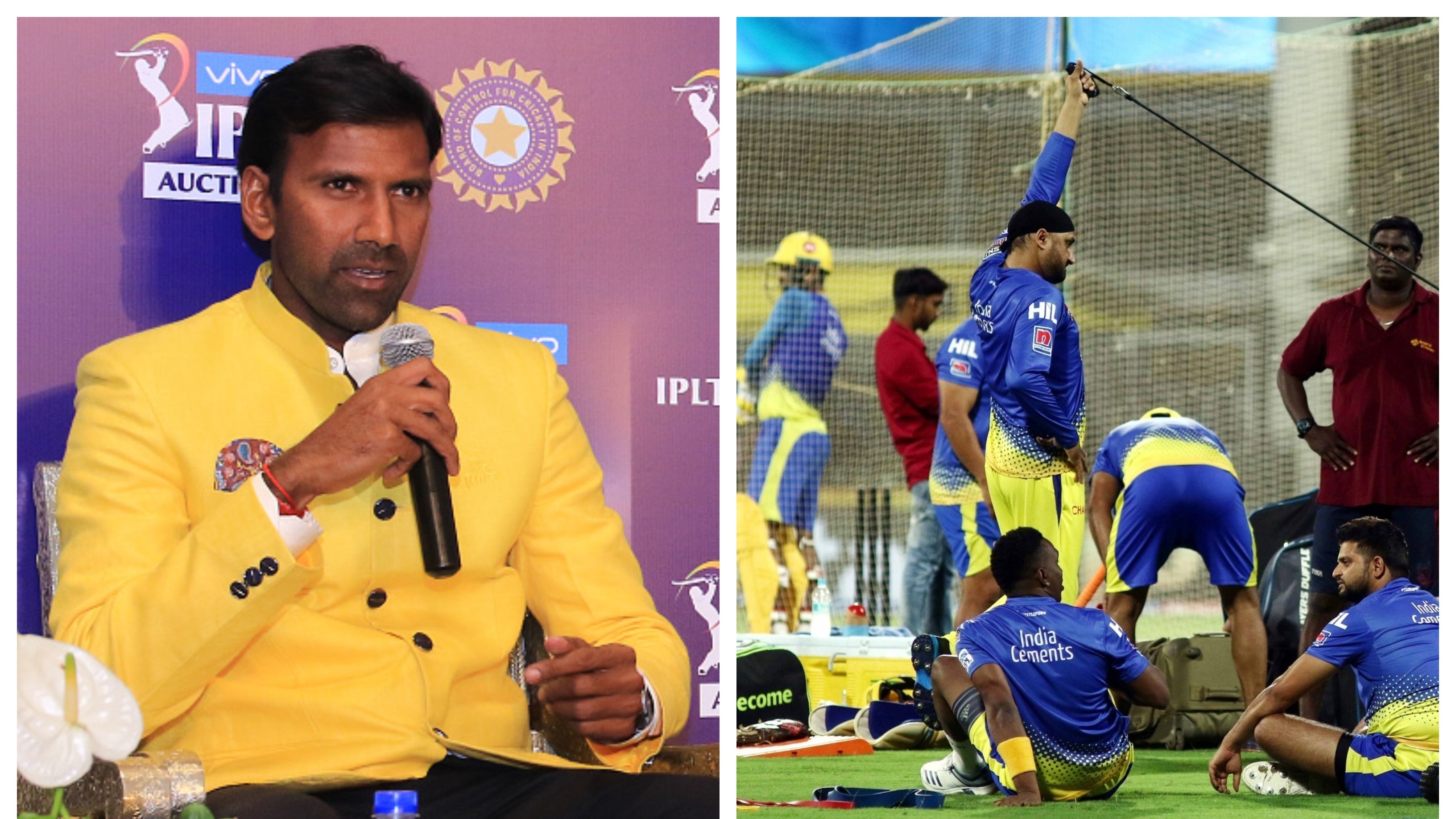