Kohli has been playing for RCB ever since the inception of IPL in 2008. 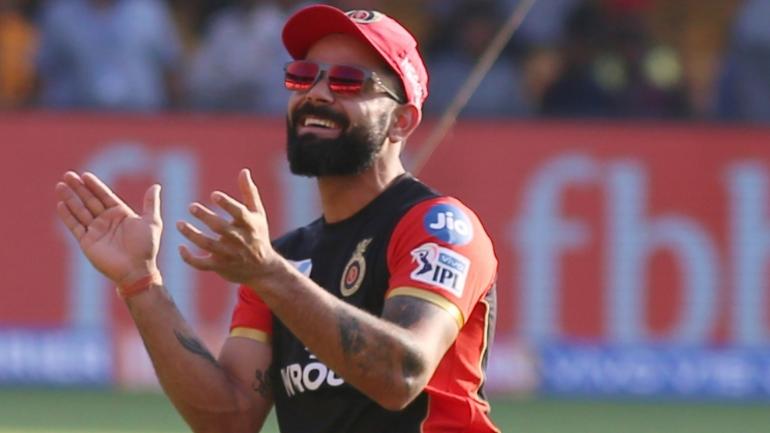 IPL franchise Rajasthan Royals’ social media game is quite strong and cricket fans once again got a glimpse of it on Monday (August 10).

A fan on Twitter edited RCB skipper Virat Kohli's picture in such a way that he was seen sporting Royals' pink jersey.

“Royals Welcomes The KING”, the fan wrote in the caption, suggesting that RR should sign Kohli.

To which, the inaugural IPL champions replied they are ready to rope in Virat but only if Mr. Nags comes along.

For those who don’t know, Mr. Nags, a.k.a Danish Sait, is a popular sports presenter and actor associated with RCB. He is known for his promotional videos and funny interviews with RCB stars.

However, Virat Kohli doesn’t have any plan to leave the Bangalore-based franchise.

Just a couple of days ago, Kohli took to Instagram and shared a motivational video featuring his IPL franchise.

"Loyalty above everything. Can't wait for what's to come," he wrote in the caption of the video, which featured parts of his interviews as RCB captain, as well as clips from the team's training and behind-the-scenes activities like ad shoots and outings.

Loyalty above everything. Can't wait for what's to come. ???? pic.twitter.com/TXm5k2xYzV

Kohli has been playing for RCB ever since the inception of IPL in 2008. He has represented them in 177 games so far, amassing 5412 runs at an average of 37.85, including five tons. 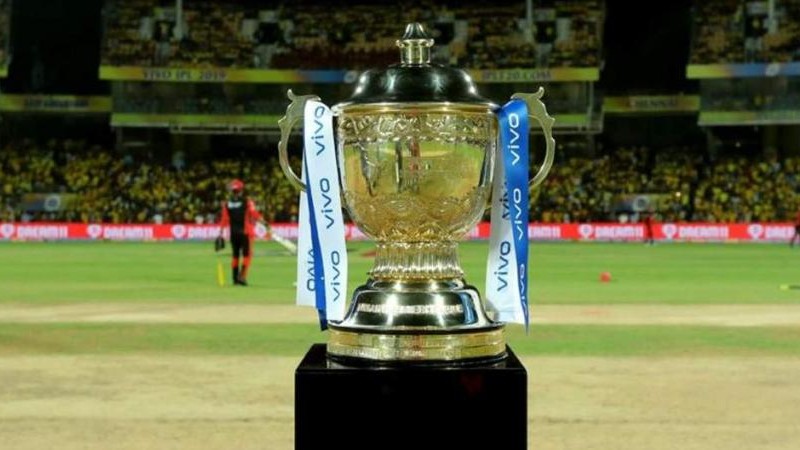 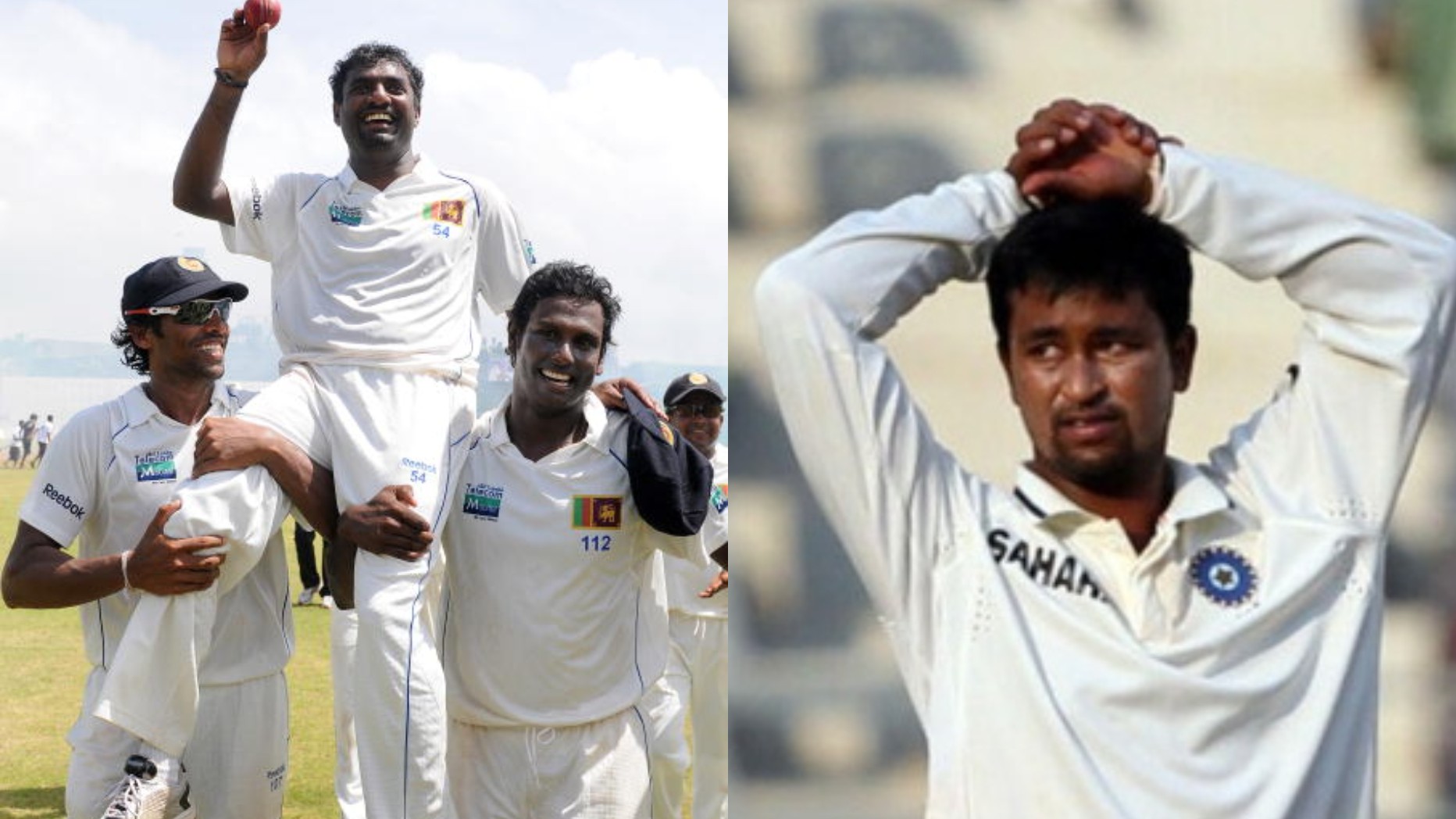 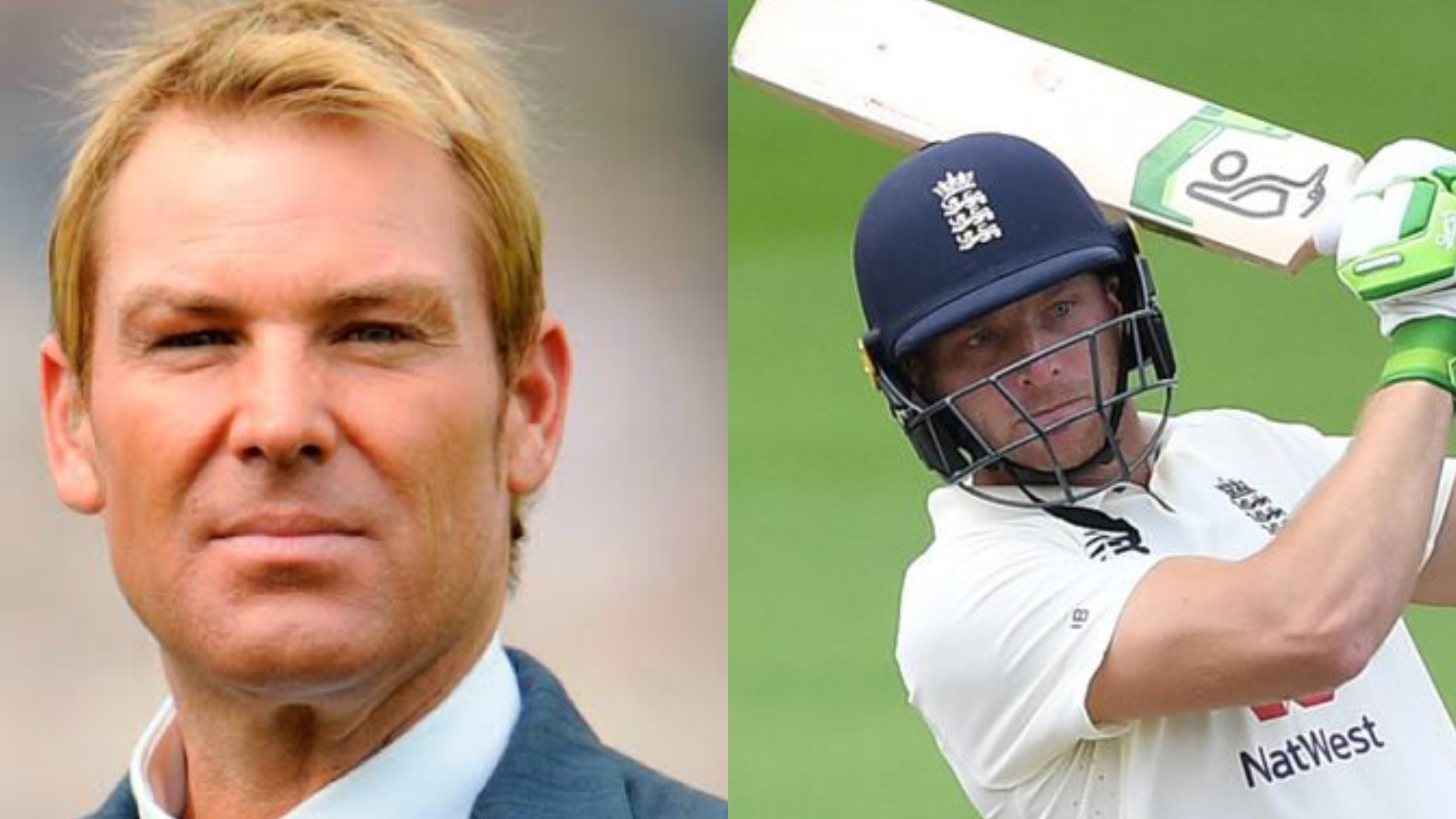 ENG v PAK 2020: "Believed in himself to get it done," Shane Warne says Jos Buttler must be permanent in England side