Pakistani players have accused BCCI of using their clout to hold IPL 13 instead of T20 World Cup. 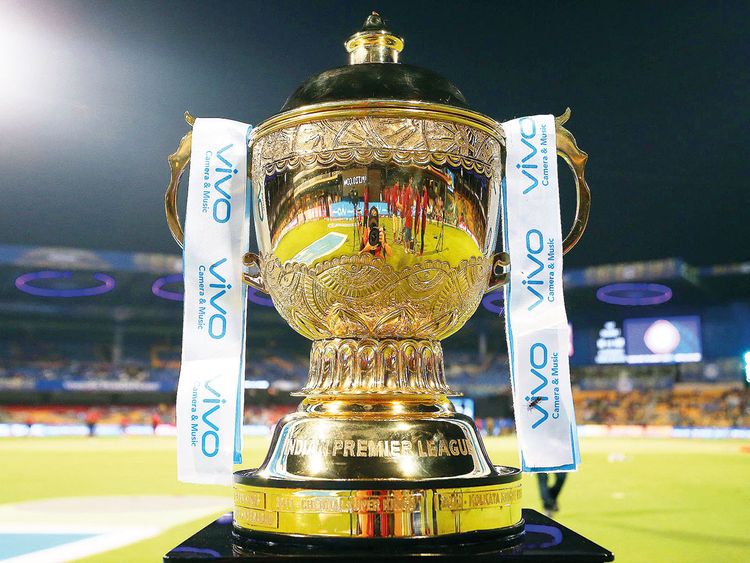 Former Indian cricketer and former coach Madan Lal has slammed the Pakistan cricketers for criticizing the BCCI’s decision to stage the Indian Premier League (IPL) 2020 after the postponement of the ICC T20 World Cup 2020 in Australia amid the ongoing COVID-19 pandemic.

The organization of the IPL 2020 became possible only after the postponement of the T20 World Cup 2020. The cash-rich T20 league will be played from September 19 to November 10 in the UAE across three venues – Sharjah, Dubai, and Abu Dhabi.

BCCI’s decision to host the IPL didn't go down well with several former Pakistan cricketers, who criticized the BCCI as they believe that the Indian board had influenced the ICC to postpone the marquee event to open the window for Indian T20 league this year.

Reacting to the same, India’s 1983 World Cup-winning cricketer Madan Lal questioned the Pakistani cricketers how can they claim that the BCCI got the T20 World Cup postponed, saying postponing the global event was a fair decision considering the COVID-19 pandemic situation.

Madan Lal told Sports Tak: “The Pakistan cricketers, a lot of them, don’t think at all before they speak. How can they claim that India has got the World Cup postponed?”

He further explained: “Firstly COVID-19 was around and T20 World Cup is a different type of tournament. Considering the absence of crowd and sponsorship issues, ICC and Cricket Australia have taken the decision to postpone it, which is a good decision. The IPL was always going to happen.

We had already thought of organizing the IPL in September-October depending on the available dates. So we have planned the IPL according to that which is a very good thing. Yes, probably the Asia Cup could have happened. But Pakistani players’ statements often reek of jealousy.”

Lal signed off by saying, “They should think how we can improve our relations so that cricket can keep continuing, but always there is some or the other player who comes and says something and the whole matter goes awry.” 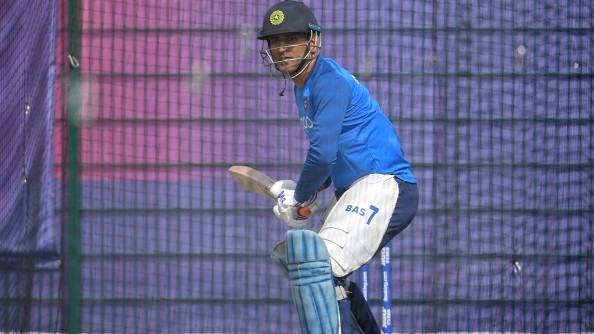 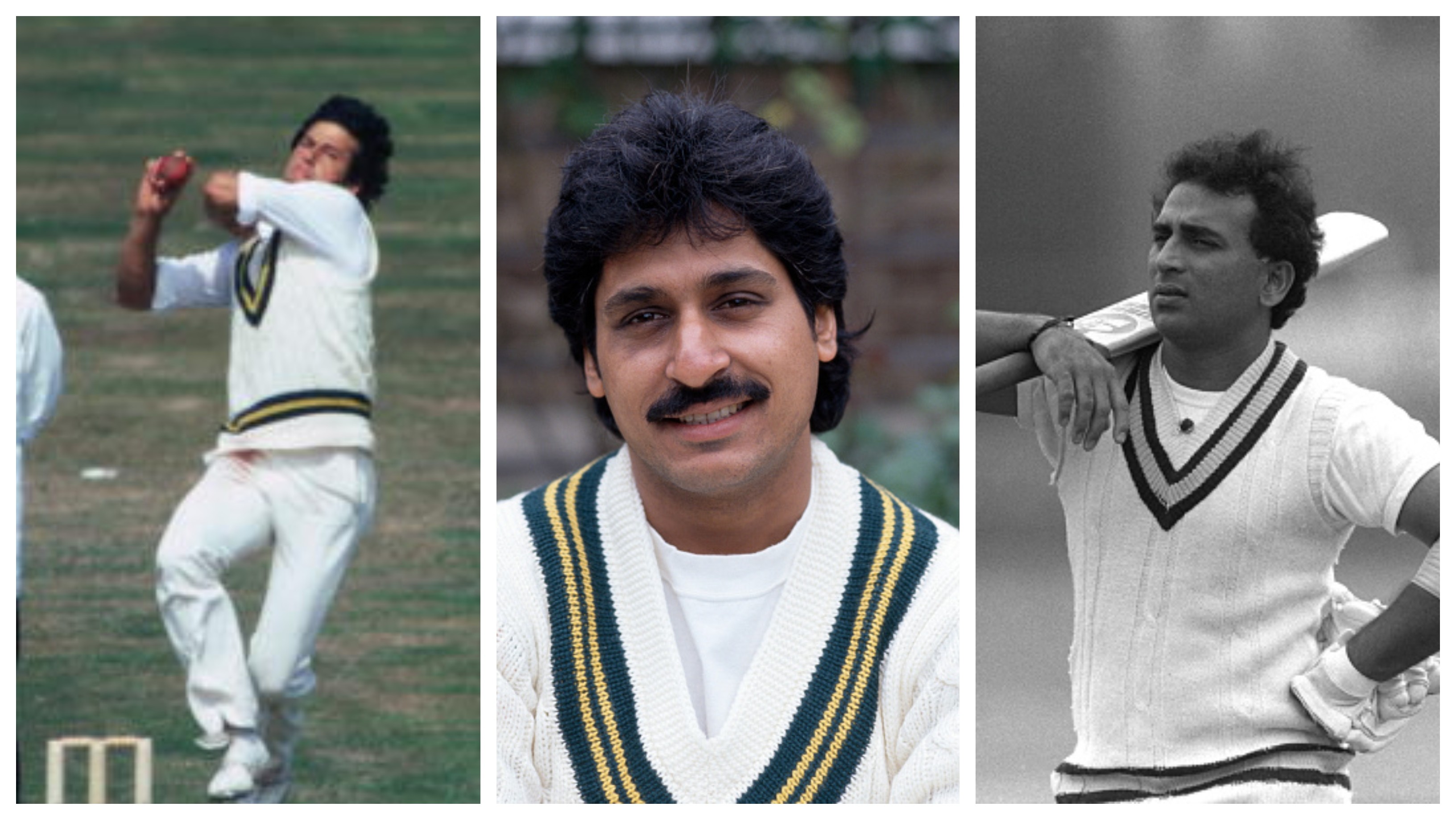 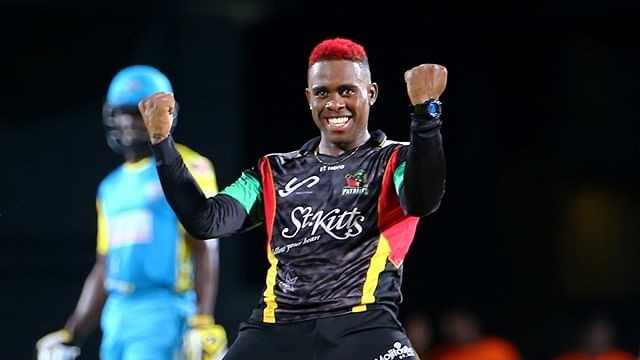 CPL 2020: Fabian Allen misses his charter plane; ruled out of the tournament