Cottrell will be seen in action for the Kings XI Punjab in the IPL 13. 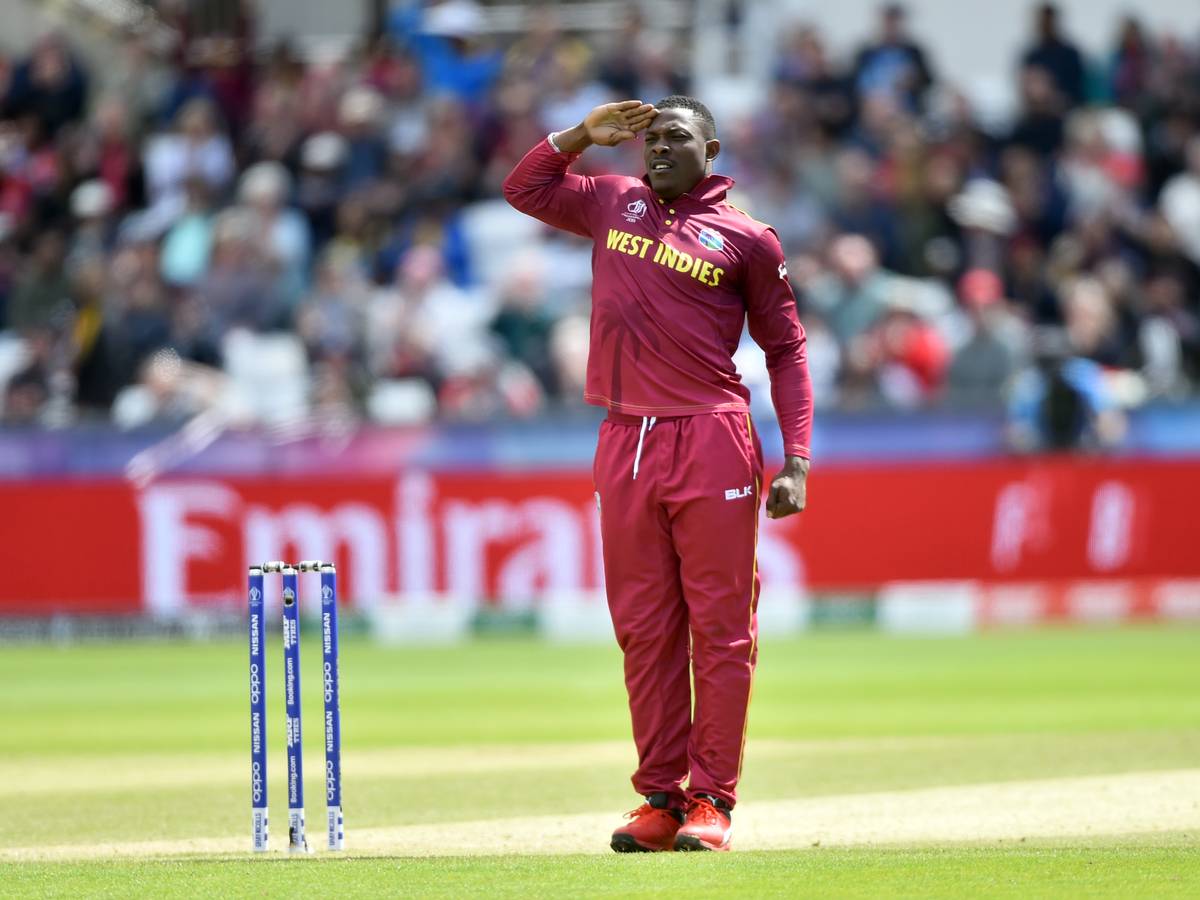 West Indies seamer Sheldon Cottrell, who is famous for his trademark post-wicket celebration in the world cricket apart from his bowling, is eager to show the fans plenty of his unique celebration when he turns up for the Kings XI Punjab in the upcoming Indian Premier League (IPL) 2020 in the UAE.

Cottrell has set a big IPL 2020 deal with the Kings XI Punjab (KXIP) on the back of his impactful ICC Cricket World Cup 2019 campaign in England, where he emerged as West Indies' highest wicket-taker with 12 wickets in nine games at an economy rate of 5.85 last year.

The Jamaican seamer – who has so far played 88 T20 matches and managed 123 wickets, came at the IPL 2020 Auction at a base price of 50 lakh, but ended up with a record deal, attracting an intense bidding war between Rajasthan Royals and Kings XI Punjab and Delhi Capitals.

However, the KXIP eventually managed to acquire the services of the left-arm seamer for a whopping Rs 8.5 crore, which made him the second most expensive bowler after Pat Cummins (15.5 crores) at the auction for the upcoming IPL 13.

Cottrell, who will play in the Caribbean Premier League (CPL) 2020 for St Kitts and Nevis Patriots before traveling to the UAE for the IPL 2020, stated: “I’ve got some goals. First and foremost, show the fans plenty of salutes (laughs)!”

On the quarantine and bio-bubbles, the seamer said: “I know there’s talk about quarantining the players, but to tell you the truth, I’m not too worried about it because I’ve got my PlayStation with me. It [IPL happening] is great news for all cricketers and fans. The safety of my family is of utmost importance to me. We’ve been informed of the measures that will be in place and I’ll follow all guidelines.”

On playing in front of empty stands in the UAE, Cottrell said: “Don’t worry, I’ll bring salutes to the fans watching me on the television. Also, there are often empty stadiums in domestic matches. I am only concerned about the batsman at the other end and taking his wicket.”

He further added, “But I’m introducing something special on Twitter and on my website to engage with kids and fans so that they can be involved in the fun. I enjoy watching young kids emulate my salute... I may be having a bad day, but when I look at all the love my fans send me on social media and through e-mails, it always puts a smile on my face.”

The IPL 2020 matches are likely to play across three cities – Dubai, Abu Dhabi, and Sharjah – in the UAE, where the first 20 matches of the 2014 tournament were played because of general elections in India – Cottrell is looking forward to the exciting challenge.

The bowler further noted, “Kings XI have never lost a match there. We played five games in the UAE in the 2014 edition and won them all. So, I would love to contribute to extending that record. Plus I am looking forward to being captained by K. L. Rahul, who I’ve met on a couple of occasions... We’ve talked over the phone. He is a wonderful guy. He is a gentleman of the game. I am also looking forward to working with fellow fast bowler Mohammed Shami.”

Cottrell also revealed that KXIP management has been “checking” on him and his family during COVID-19 lockdown. He added, “It is a wonderful bunch. During the crisis, they would send me a message, tell me to keep my head up.”

He signed off by saying, “As a professional cricketer, the onus is on us to have a certain level of fitness which consists of training with intensity, working out in the gym and bowling in the nets... I feel good about myself and my body, then there is the added hunger to succeed in the IPL, which motivates me. My friends, family, and fans are standing by me and that’s all I need.” 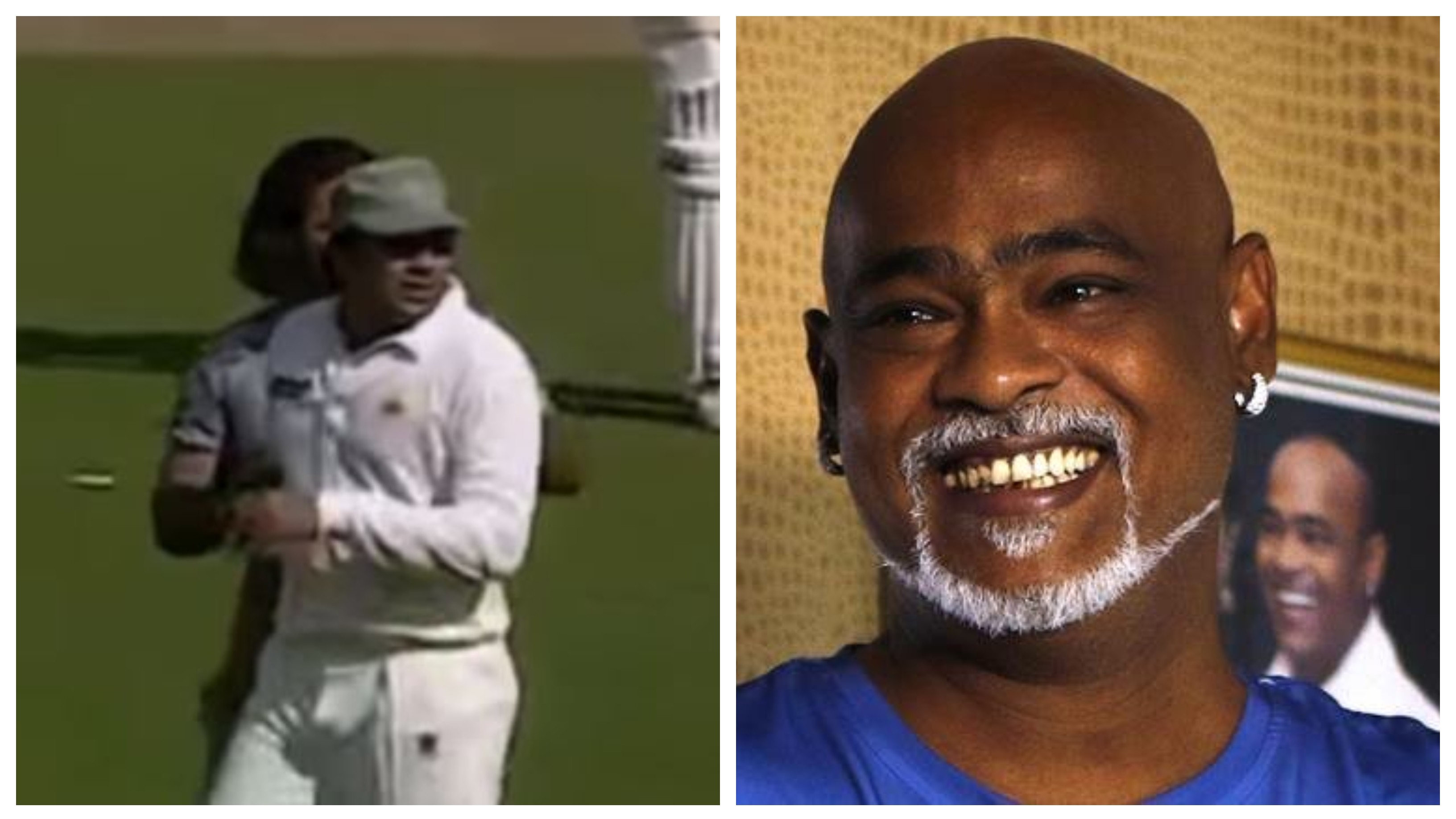 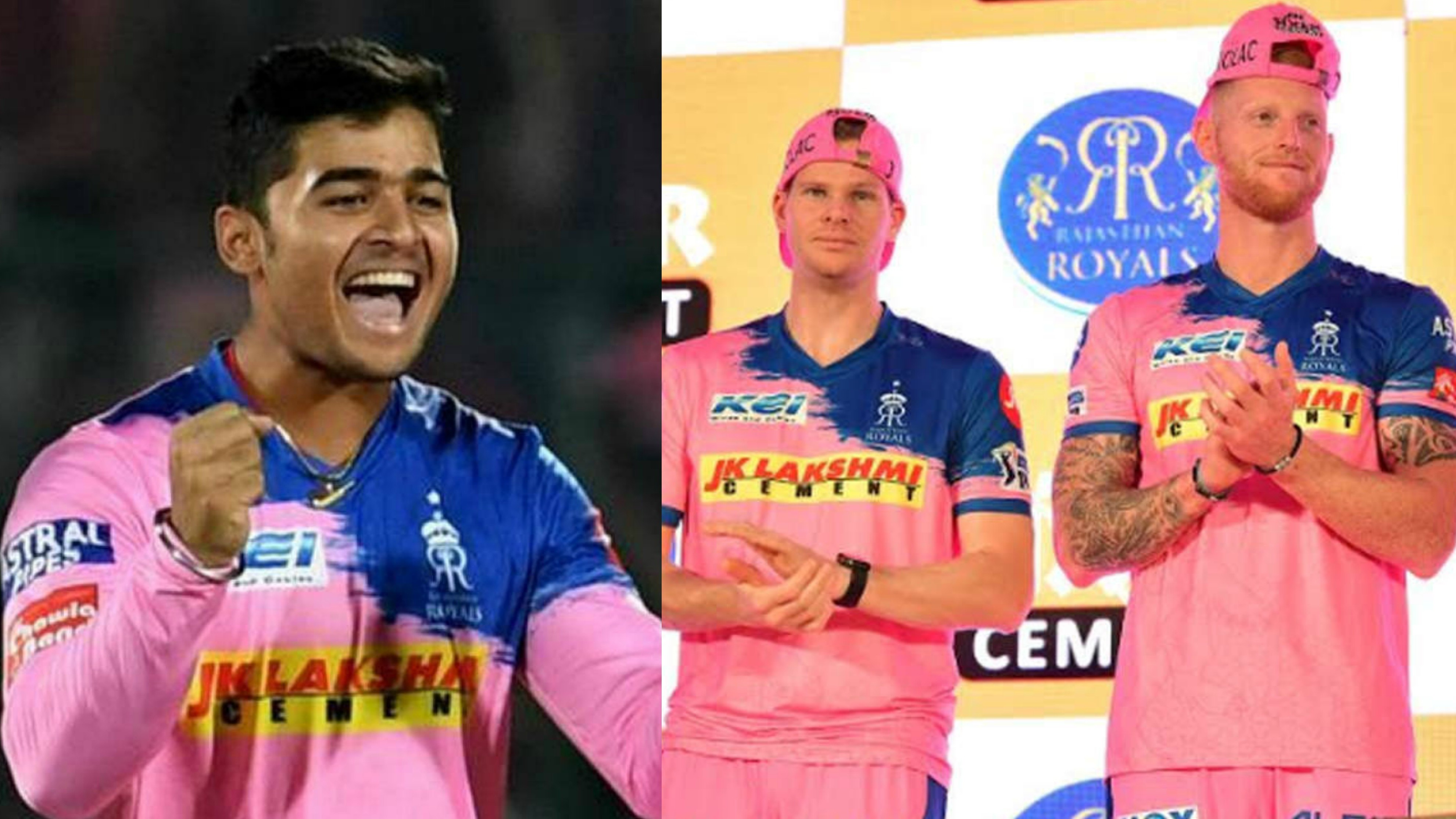 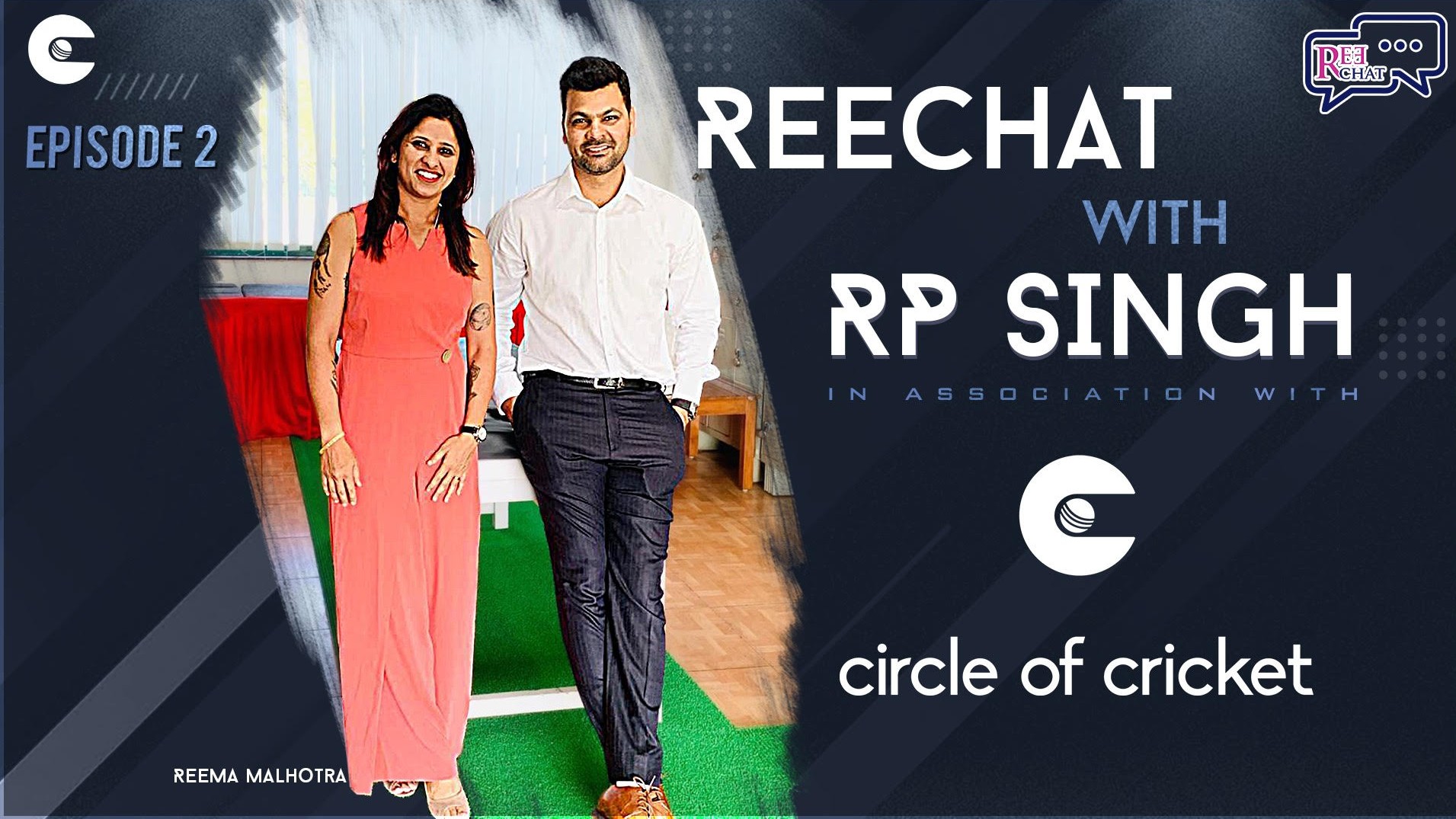