"Want to make DC front runners for title," R Ashwin on his move from Kings XI Punjab to Delhi Capitals

He also commented on the suggestions to ban on saliva to shine the ball. 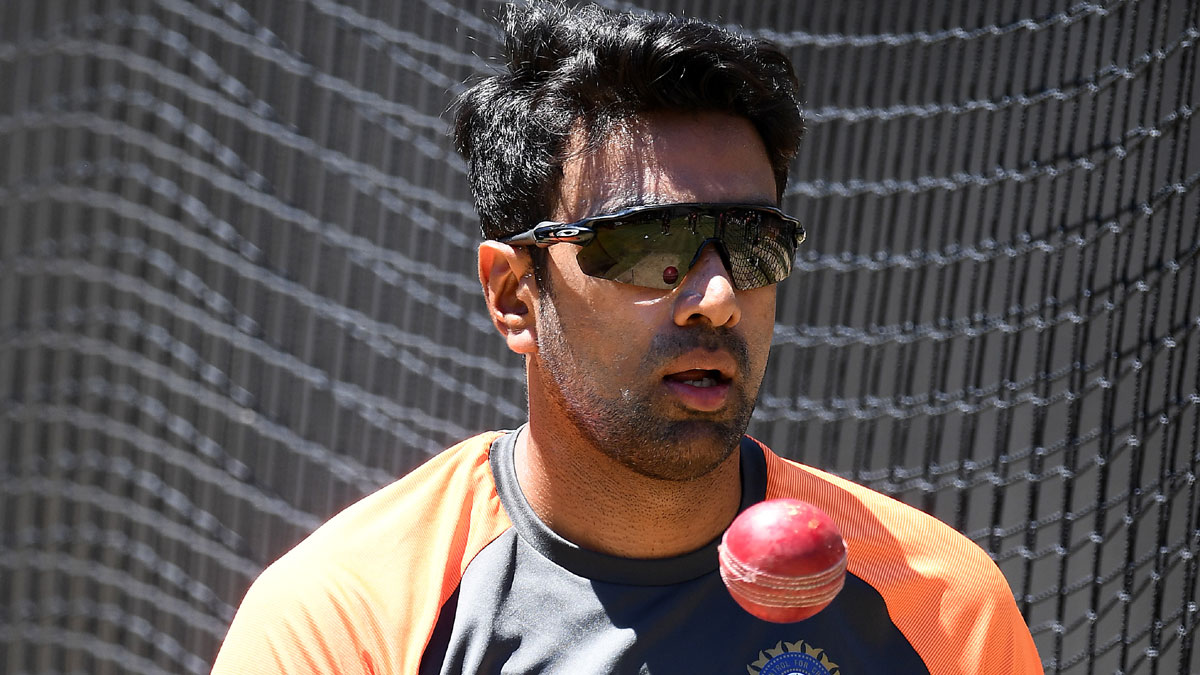 Veteran Indian off-spinner Ravichandran Ashwin has recently opened up about his move from Indian Premier League (IPL) Kings XI Punjab (KXIP) to Delhi Capitals (DC) for the 13th edition of the IPL 2020.

During a recent Instagram Live session, Ashwin, one of India's most accomplished spinners, has revealed the reason behind joining the DC, saying the move was to “strengthen the bowling” and make the Delhi franchise “the front-runners for the IPL title” in the current suspended T20 league.

Ashwin said on the DC’s official Live session, “I was coming to a franchise which had qualified for the playoffs last season, and had some very exciting players including Rishabh (Pant) and Prithvi (Shaw). I thought I could use my experience for the franchise and improve the team further. If I could help in strengthening the bowling, we could be the front runners for the title, I came with that intention.”

The 33-year-old spinner also spoke about the changes in the game that will have to face due to the global Coronavirus pandemic once the sport resumes. The off-spinner also commented on the suggestions of banning saliva on the ball because of the security reasons.

He explained, “It may take time to get used to certain things. The entire lockdown and its experience is a way of our world, and nature telling us to pause and take a back-step. Over the years, we've inflicted enough damage on this world, and it's time to give the earth and nature its dignity back.

The same applies to cricket. In the 1970s-80s, wicket celebrations meant fielders standing in their respective positions and clapping. Things like high-fives and fist pumps are more recent, so when we all step out to play again, it may take time to get used to certain things, but we'll need to adapt. For me as a bowler, putting saliva on the ball comes naturally, and it will take practice to avoid that.”

Ashwin also said the mental health is extremely critical in sports. He signed off by saying, “During the span of your career, you spend so many years traveling and living in hotels, you start losing relationships on the way. And this is something people don't understand. I think to avoid that, it is really important to have someone inside the team with whom you can talk about anything - I believe that is very healthy and critical.” 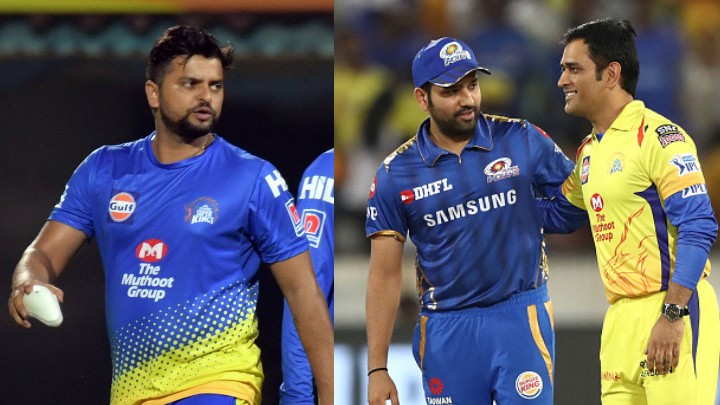 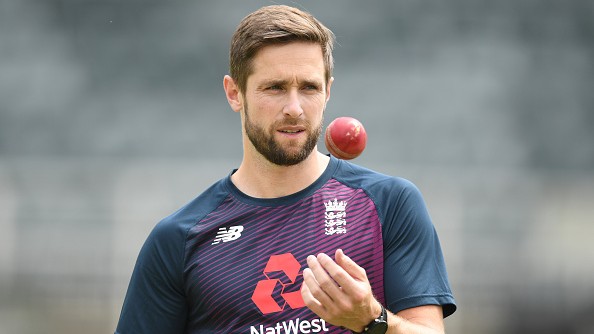 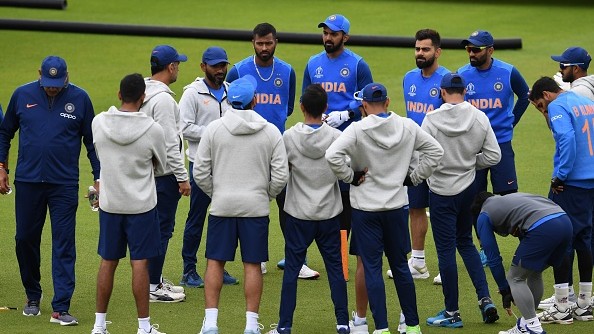