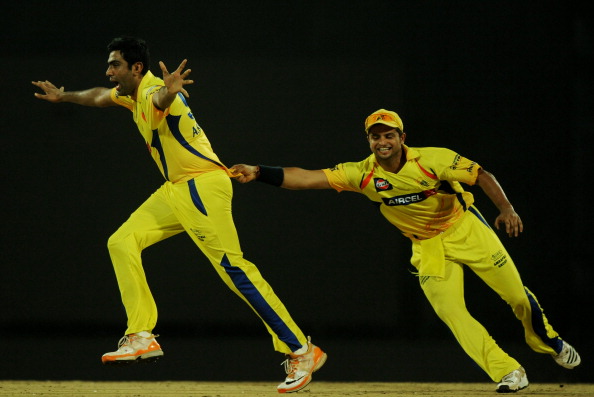 Ex-Chennai Super Kings (CSK) spinner R Ashwin, who featured in the first two IPL wins of the franchise, talked about the final against Royal Challengers Bangalore.

It was IPL 2011 final when Super Kings piled up 205/5 in the important game. To ensure no counter-attack from a batting-heavy RCB side, they had to send back Chris Gayle early.

MS Dhoni knew what the RCB opener can do and to keep him quiet, he introduced Ashwin in the very first over of the chase. Gayle got out for a duck in the third ball of their innings.

Their chase came to an end at 147 with a loss of eight wickets. Ashwin took three wickets for 16 runs.

Ashwin had planned a similar strategy against Gayle which he did to get rid of Jesse Ryder, another left-handed batsman, in the same season.

Talking about his bowling against Gayle on an Instagram live with Delhi Capitals, Ashwin said, “I remember a similar ball to Jesse Ryder in the same IPL where Jesse stepped out and hit me for a six. The common mistake a lot of batsmen make is that they try and think that a lot of bowlers don’t think and they react to deliveries but I don’t do that."

"If you hit me for a six, I try and stay as attacking as possible, and I knocked over Jesse Ryder with an arm ball the very next ball. Likewise, I imagined something for Chris and it worked. I couldn’t believe it myself. One of the finest three-ball sets that I have bowled in my career,” Ashwin added.

It was Ashwin's first wicket of Gayle, although he had got him in the qualifiers of the same season but it was an umpiring error.

“Previously when we played RCB in the qualifier, I got Chris out again. He was out LBW. I think it may have been the umpire’s fault, Simon Taufel, I reckon. But he hit me for a six in that game and then got out. Basically, everybody was tipping this off as the off-spinner versus Chris, that’s the best match up. And Ashwin is really bowling well and in good rhythm and all that, this whole build up of the contest,” Ashwin said, who now plays for Delhi Capitals.

Engineering and innovation ???????? Marriage and Fatherhood ????‍????‍????‍???? #ReminisceWithAsh with a twist ???? . ????️ Indian cricket stalwart (and future commentator? ????) @rashwin99 talks about all this and more in this entertaining and enlightening Instagram LIVE. . #YehHaiNayiDilli 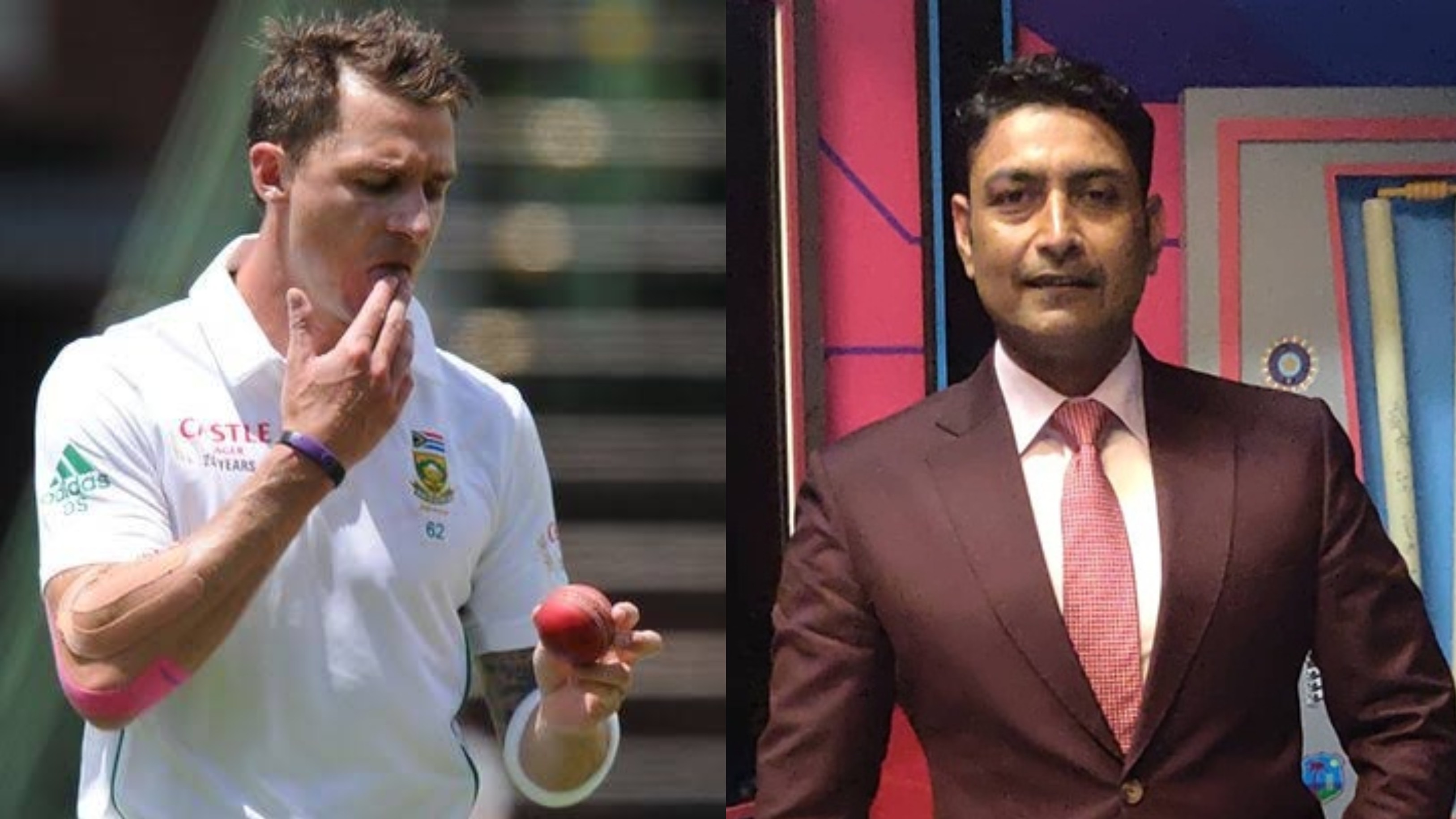 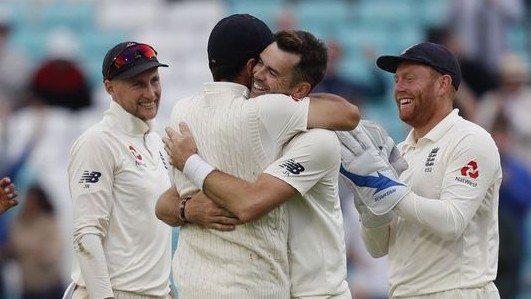 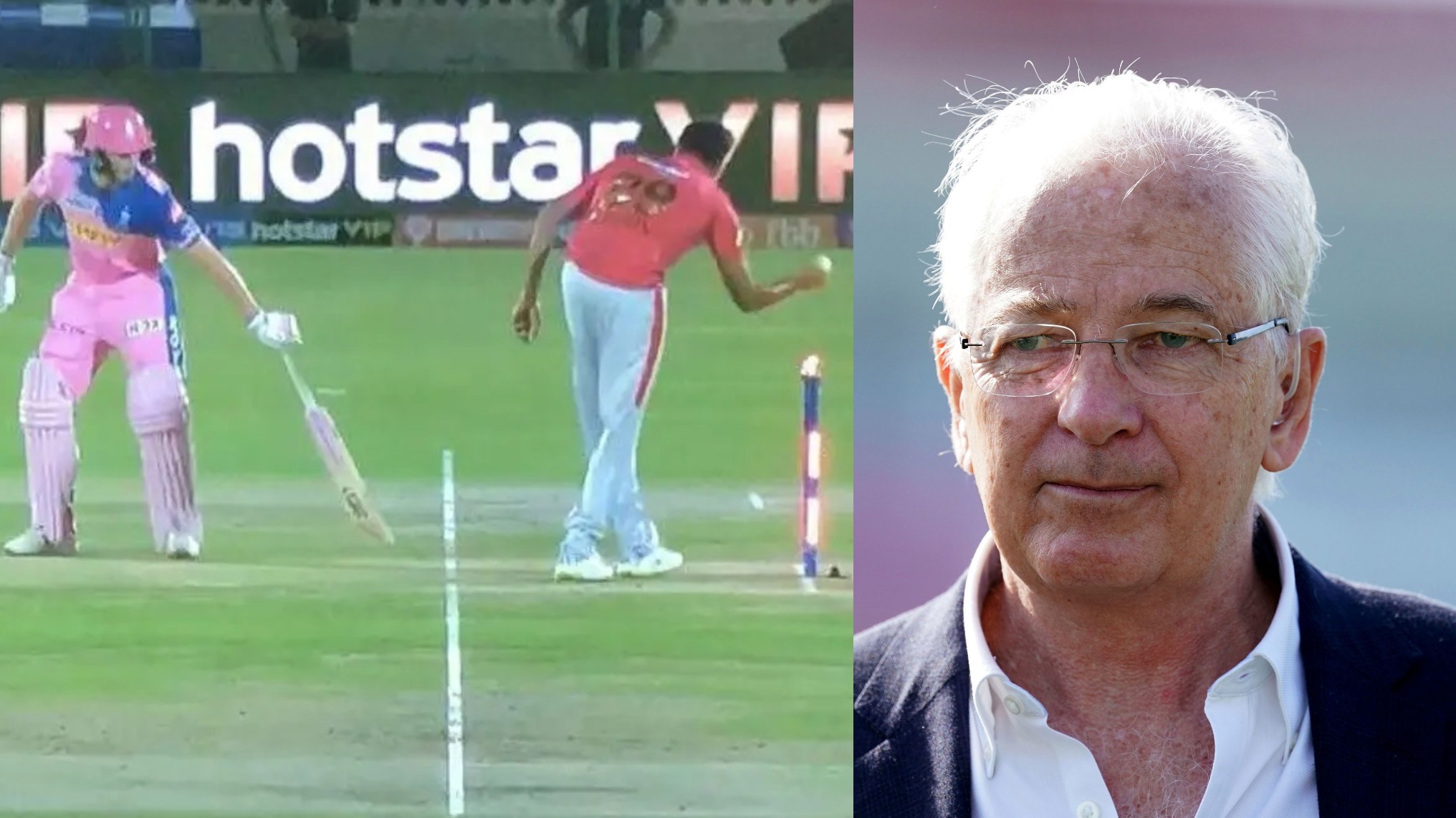