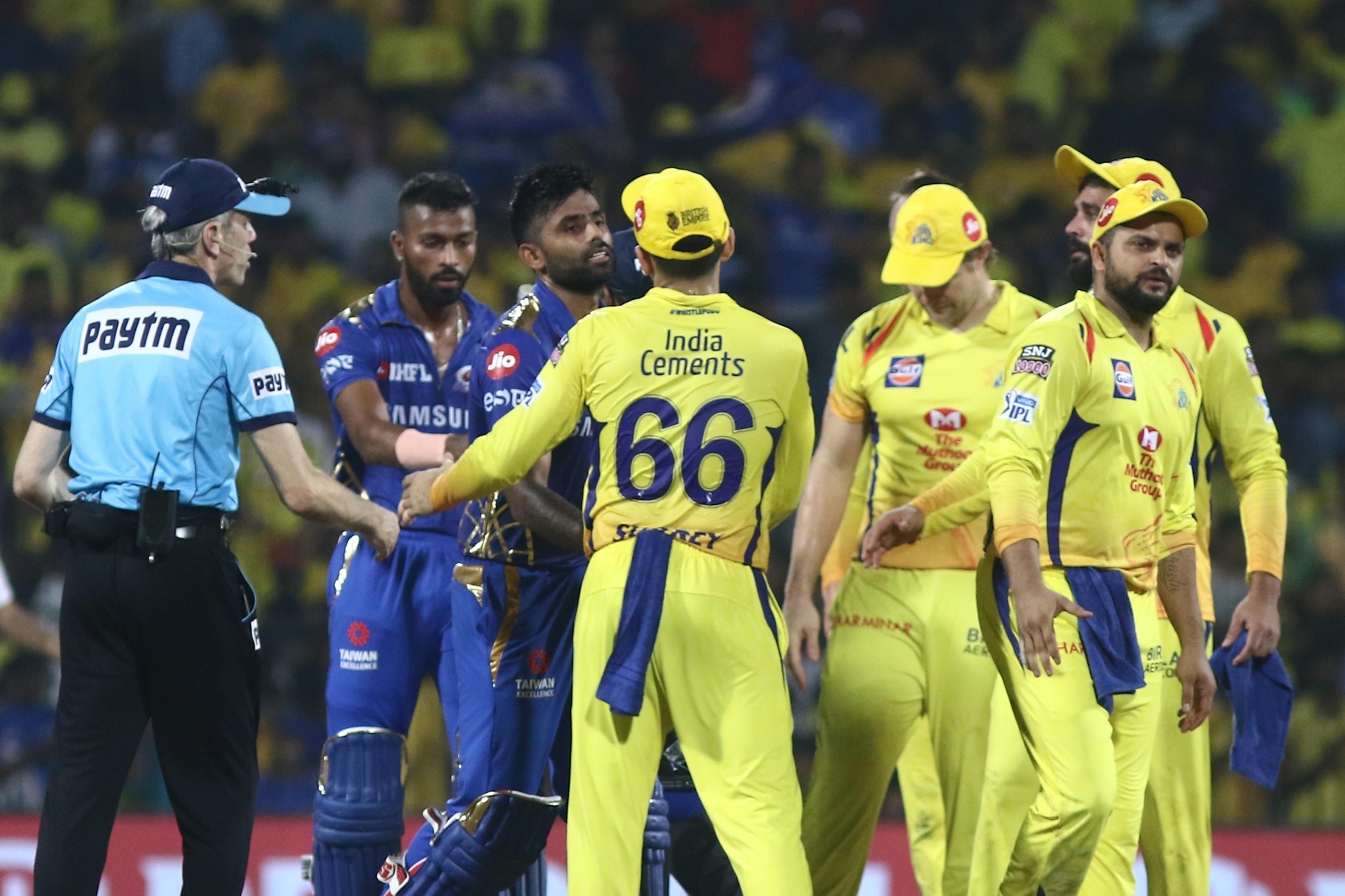 There is a lot of speculation surrounding around the staging of IPL 2020, which remains postponed indefinitely due to COVID-19 pandemic.

Amid the speculation, BCCI apex council member Anshuman Gaekwad on Wednesday (May 20) said this year's T20 World Cup seems unlikely to go ahead on time, making space for the 13th edition of IPL on the calendar depending on the Coronavirus situation in India.

"I have my doubts that T20 WC will be held this year. About IPL, we cannot think of just now. It will depend on Indian conditions and the window is only during this T20 WC which is October-November," Gaekwad told ''PTI-Bhasha''.

"If the World Cup gets cancelled or postponed, then only IPL can happen but then also it depends on what the conditions are in India," he added.

As per Gaekwad, it will be completely new life once the virus subsides and players have to be mentally strong to adapt.

"Cricket is not going to be the same, the approach would be different. There will be no crowd in the stadiums. Cricketers are not used to play in empty stadiums.

"It will be one very difficult aspect of playing new type of cricket," he said.

Gaekwad reckons cricket might resume after at least four months.

"It may take another two months or four months or more to resume cricket. It is not theory that you can read and write. You have to perform so nothing is going to be easy. If you are not mentally strong, it will not be easy," he concluded. 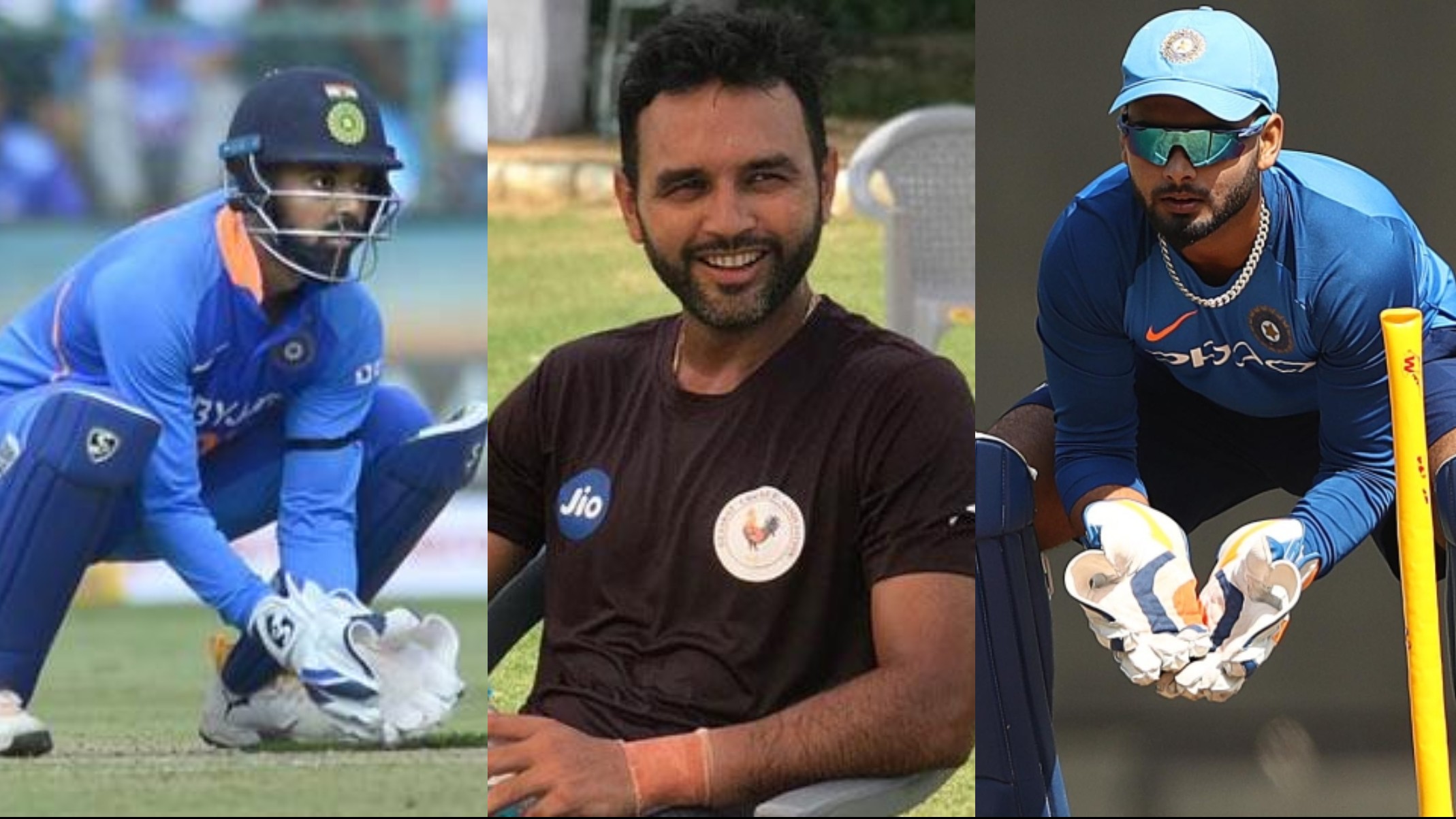 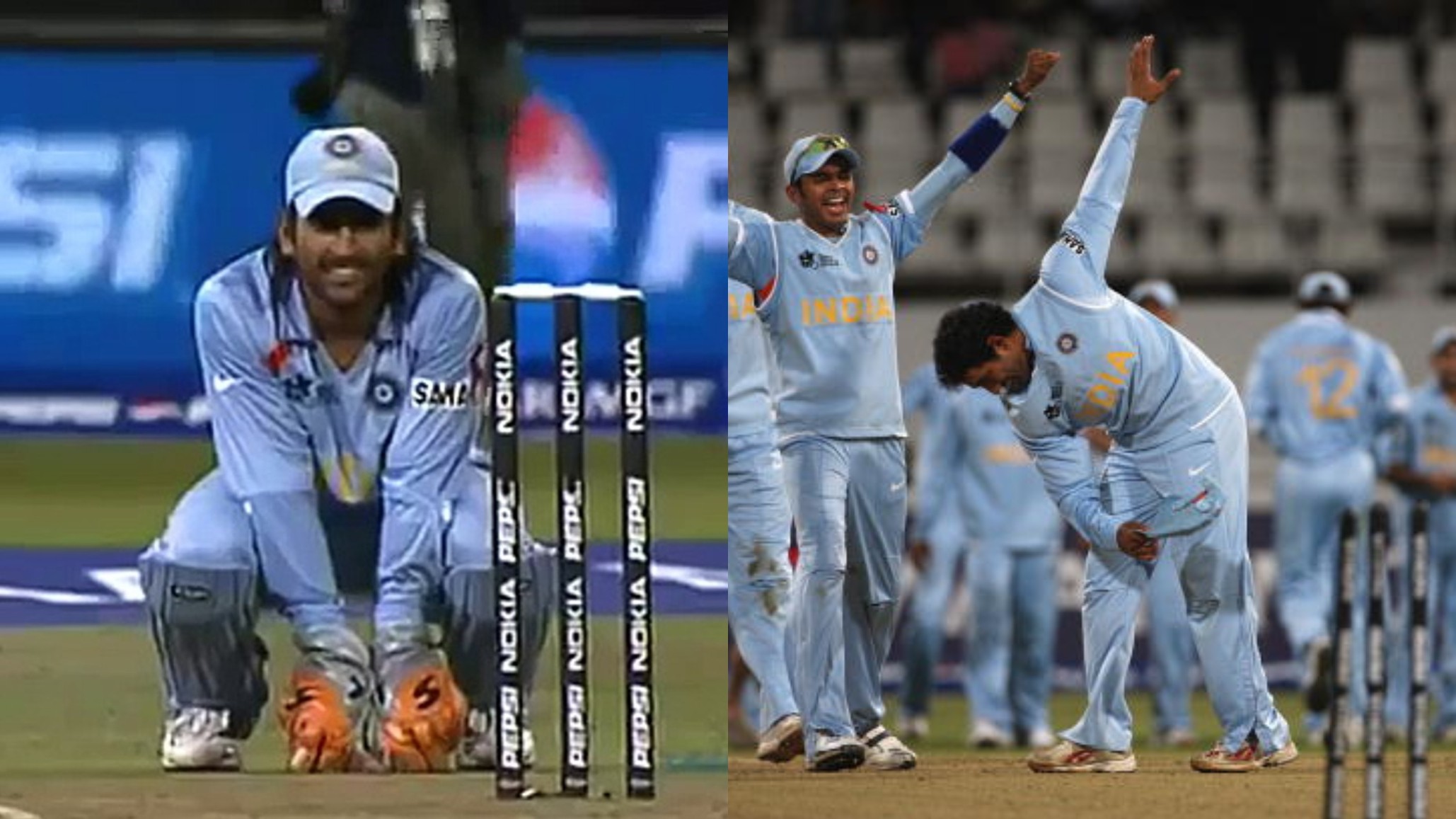 “We just had to bowl at MS Dhoni,” Robin Uthappa recalls how Dhoni made the bowl out simple 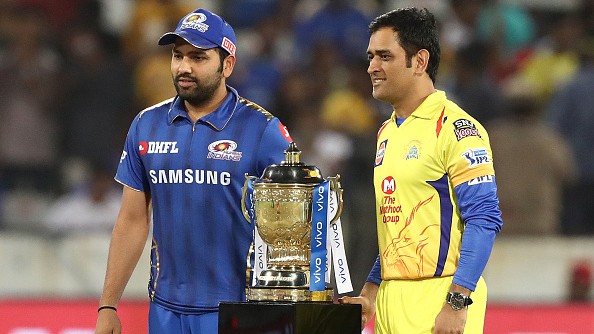 IPL 2020: BCCI hoping to go ahead with IPL 13 during Sep-Nov window, says report