He suggested IPL to follow UAE model of 2014, using buses to ferry players from city to city. 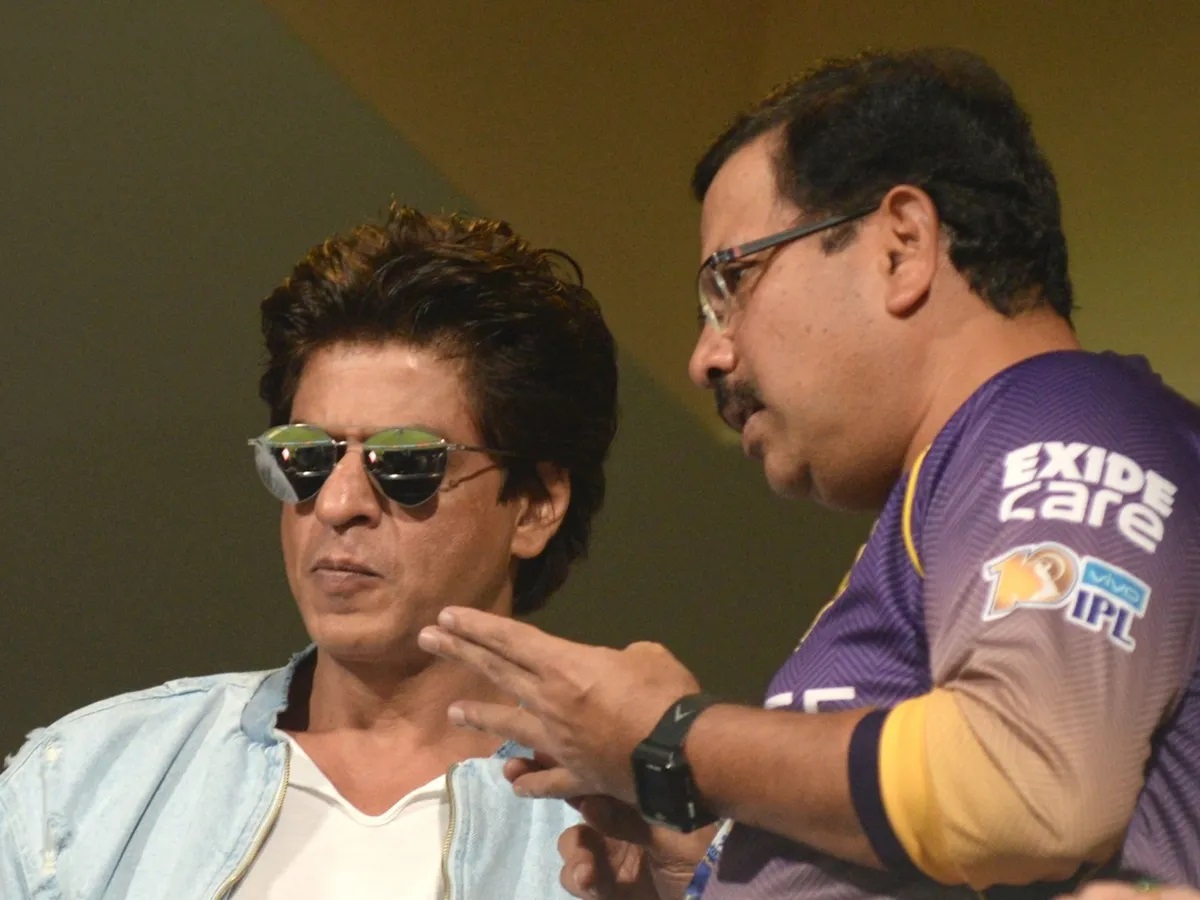 The Coronavirus pandemic has put the BCCI in a fix as the IPL 2020 has been pushed back into uncertainty and the Indian board faces an INR 4,000 crore loss if the T20 event doesn’t happen at all. Fans, being the major part of the cash-rich league, are also living on the edge, their expectations and excitements have gone for a toss.

The madness of IPL is nothing without its fans and even the fans are missing the high-tempo action of the sport they love so much.

Venky Mysore, the CEO of IPL's two-time winning franchise Kolkata Knight Riders (KKR), suggested some interesting measures which can be taken to bring back the crowd to the game. He gave a simple, yet very effective solution.

"Technology is going to play a massive role. I am just saying, if you're thinking out of the box - an LED wall in stands where, through social media, [fans] can virtually be present there. There are people who'll be reacting the same way if they were physically at the ground. People have said something about simulation too," Venky said while talking to ESPNCricinfo.

However, he still wants one thing exact in the IPL and that is the presence of foreign players.

CSK says no to IPL 2020 without foreign cricketers, says “no point in Indians only IPL”

"Why [IPL] has caught the imagination of the country and the world is the quality of the product. The best of the best - this is the pinnacle. So I'm of the strong view that the format of the tournament should not be tinkered with. It should not be a glorified domestic tournament," Venky Mysore asserted.

Mysore advised BCCI to follow its own model of 2014 when they had to shift the starting part of the tournament to UAE. Dubai, Abu Dhabi, and Sharjah were the 3 cities and the teams used buses instead of planes to commute.

“If we were to think of something like that, the idea that was tossed around was what if you think of a city like Mumbai. There are already four grounds here if you include the Reliance Ground. And if you think about Pune, which is only two and a half hours away, you could easily contain the whole activity," Mysore told ESPNCricinfo

"You can assign one hotel to each team, make sure each team has two buses, fully sanitized and proper distancing maintained. So the logistics of travel is completely removed - no airports, no flights. You reduce the risk to a level people feel comfortable and can live with it," he added.

"This is obviously based on the premise that things are under control and we get some kind of a blessing from the powers that be. I think it's a doable model. And in this environment if we could pull it off, it would be fascinating, without touching the quality of the product that we've all so carefully built," Venky concluded. 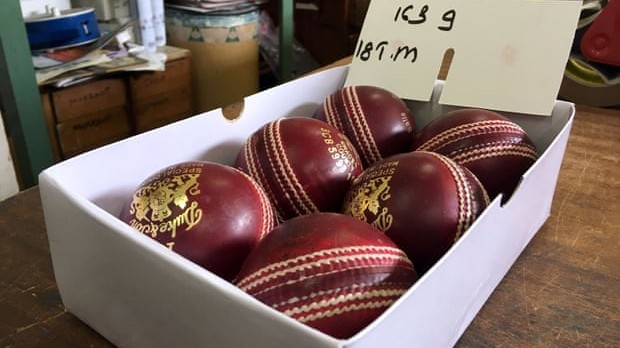 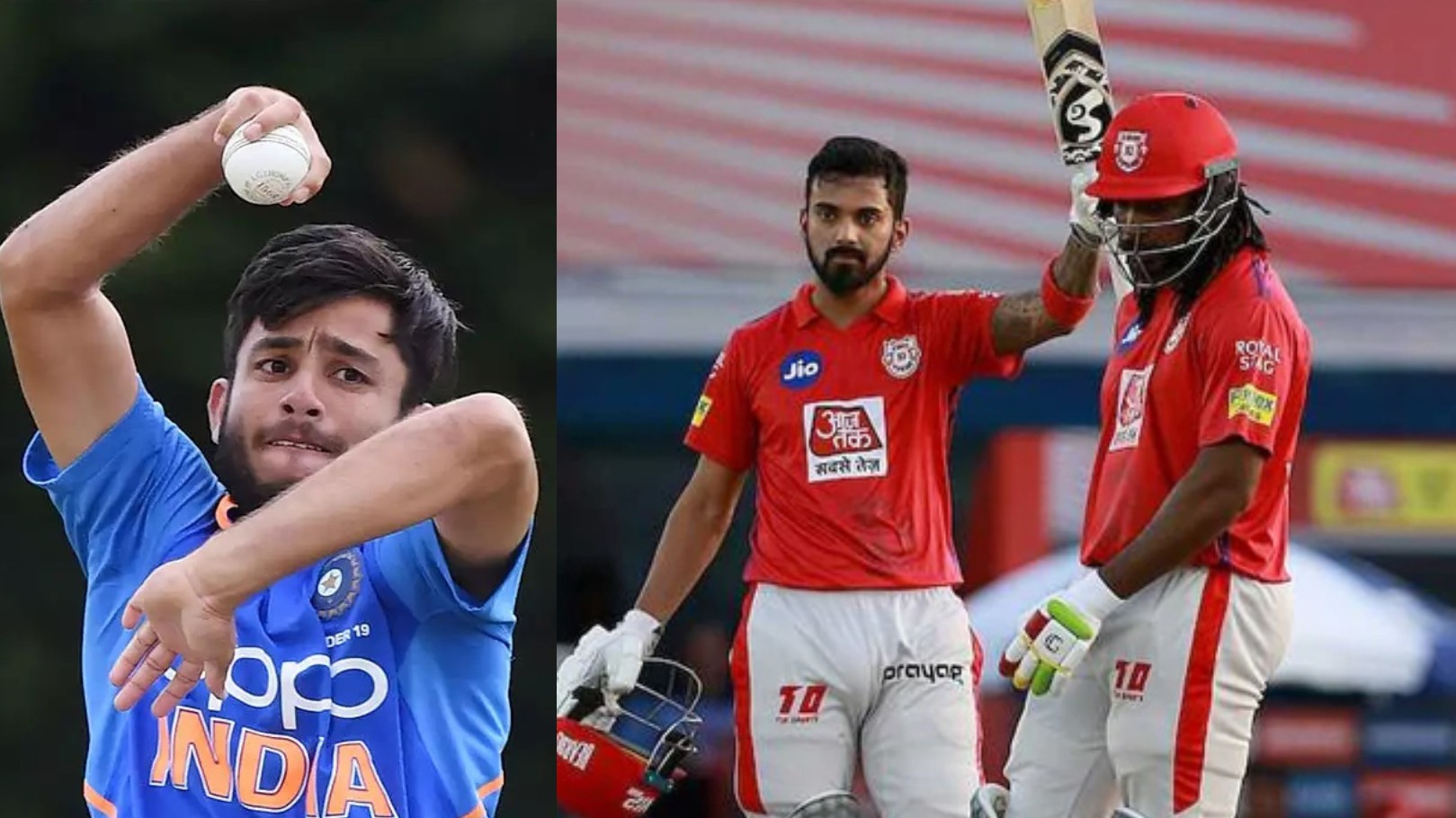 IPL: Ravi Bishnoi excited to bowl to the likes of Rahul, Gayle and Maxwell at KXIP nets 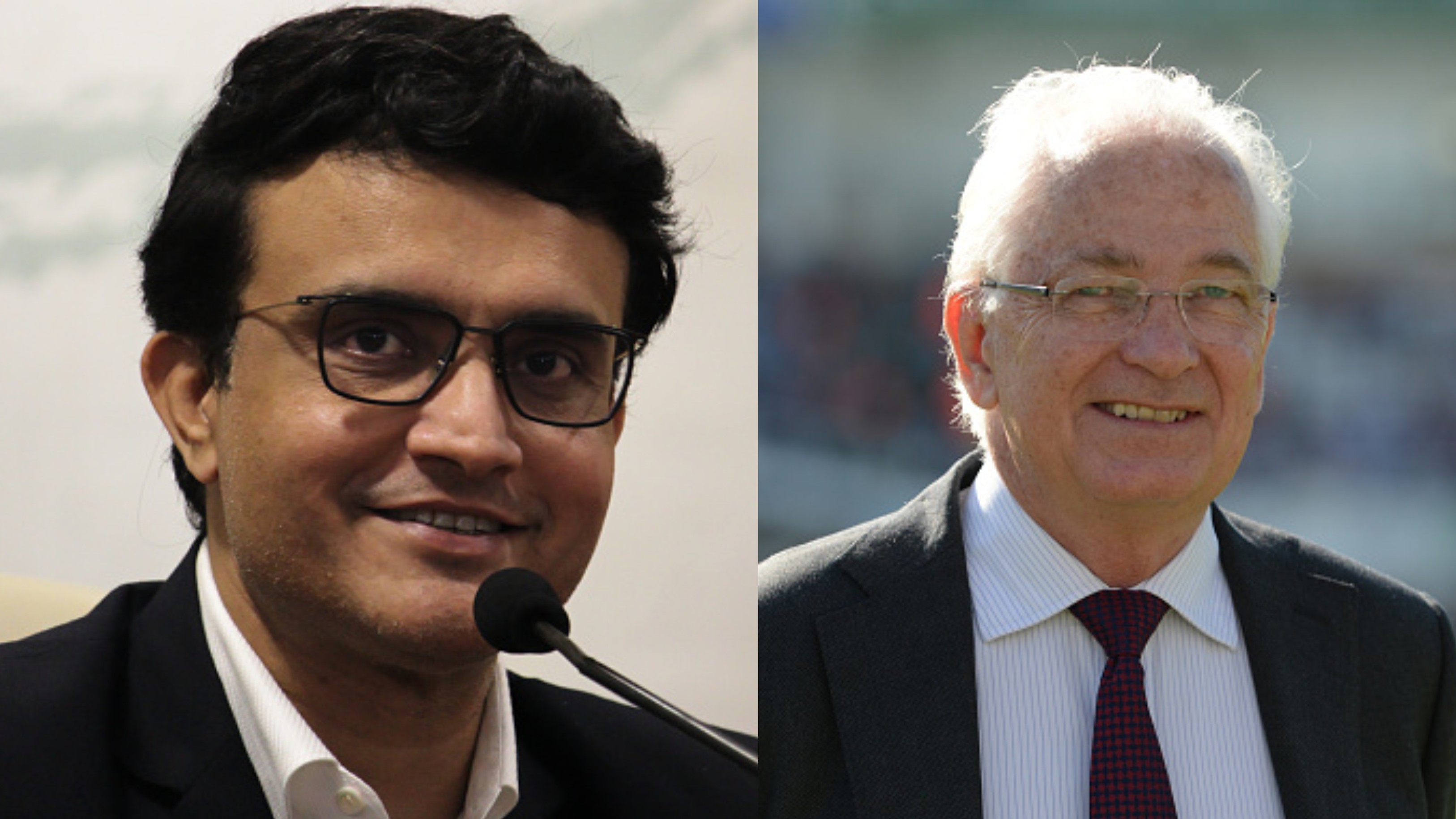