IPL 2020 was postponed because of Coronavirus threat in India. 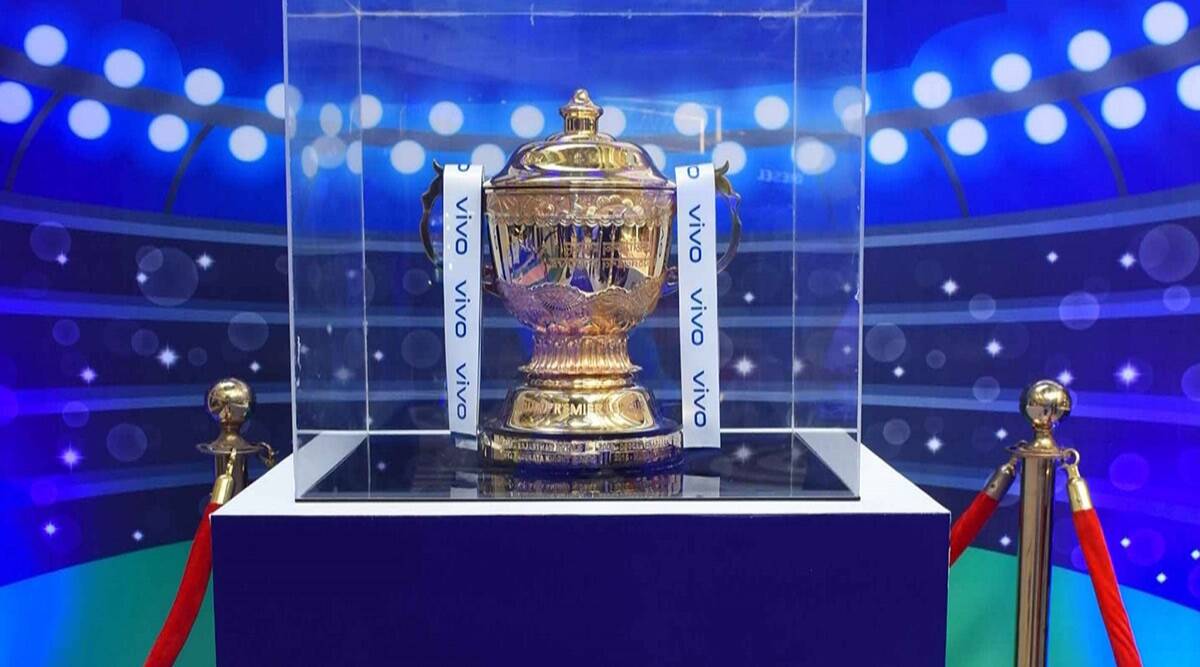 Cricket fans are sad and disheartened after all the competitive matches have been called off because of Coronavirus. Well, some are happy too as they don't have to see cringe Hotstar ads which leave them worried about the 'biological' issues every five minutes.

Tolerating cringe ads for IPL's entertainment is a good trade (Unfortunately Delhi Capitals can't relate). After all, IPL is the biggest festival in India, and the only depressing festival for Royal Challengers Bangalore fans, but they would also take it like every year.

Good news for the IPL followers is, the tournament will kick-off on April 15, without any further delay. Farzi Times talked to Sourav Ganguly about the tournament, and he revealed all the plans.

"We want to make it a T10 tournament for our fans", said Ganguly. When we asked "where will it be played?", he started posing for a selfie and responded, "Indoor, just cricketers".

Our sources tried to dig more into the updates and we found out Sanjay Manjrekar will be doing commentary for the cash-rich league. He will be working from home. 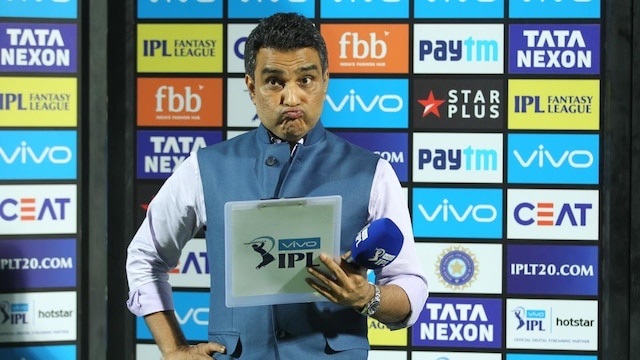 Some Chennai Super Kings fans believe keeping Manjrekar at home is a tactic by BCCI to avoid CSK from lifting the trophy. Only Manjrekar takes out the best from Ravindra Jadeja which could turn the tables for Super Kings. But as Meiyappan already working from home, it shouldn't matter much.

The players are excited about the new T10 format, especially Rohit Sharma. Now he can claim he has lasted 50% of the innings after getting out in just five overs.

Bowlers aren't happy with the new format. It gives them a maximum of two overs in an innings to bowl. While Jasprit Bumrah is wondering he will get to bowl two fewer overs, Shardul Thakur is delighted he will finally get his full quota.

Also, as the tournament is played indoors, the cheerleaders have refused to perform because of the possibility of domestic lizard, and Danny Morrison.

(NOTE: The article is imaginary. If the writer has unintentionally hurt anyone's feelings, he would like them to switch to the Aastha channel. #JustForFun) 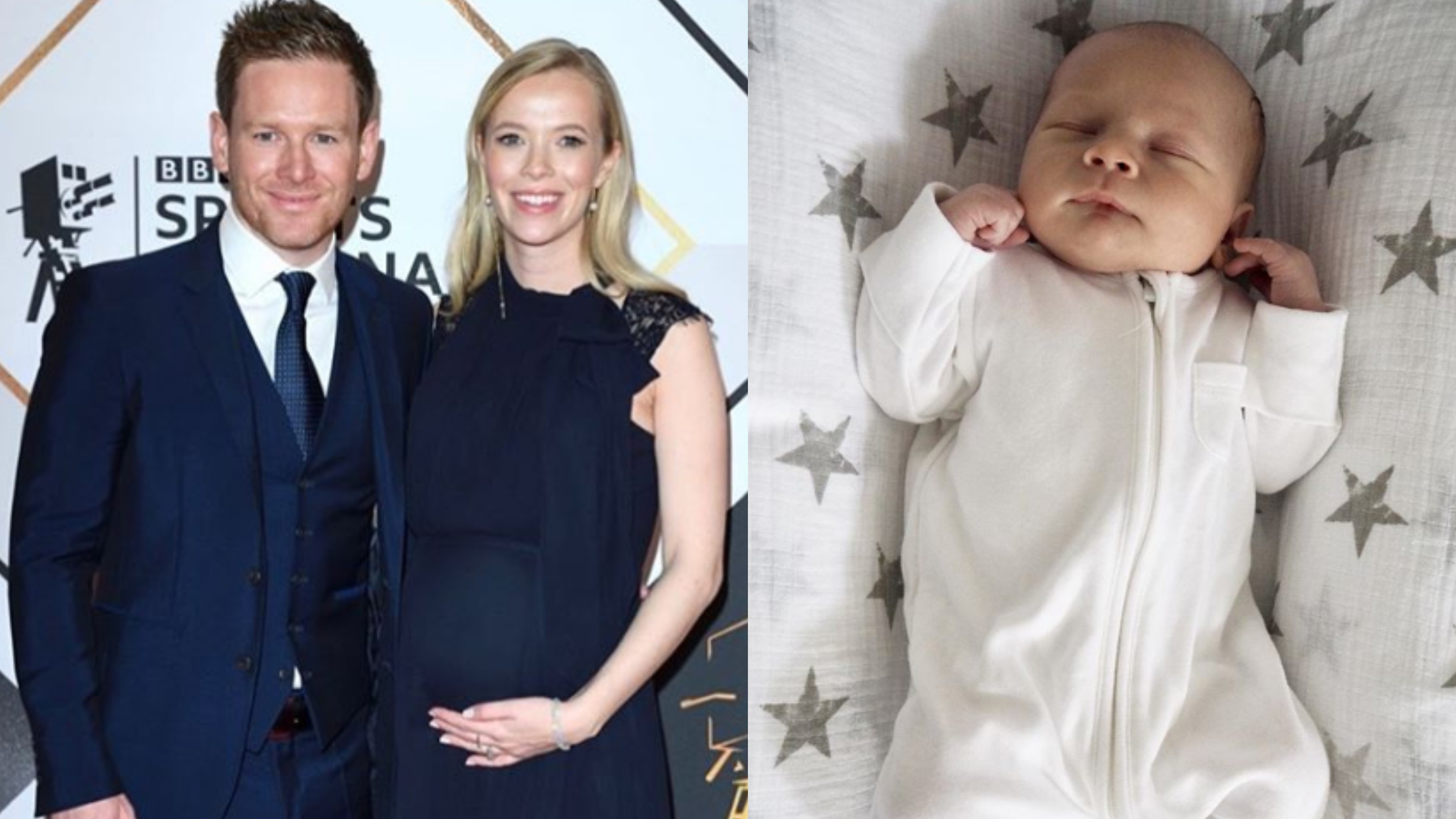 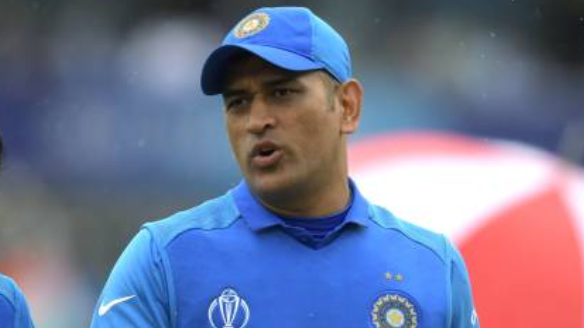 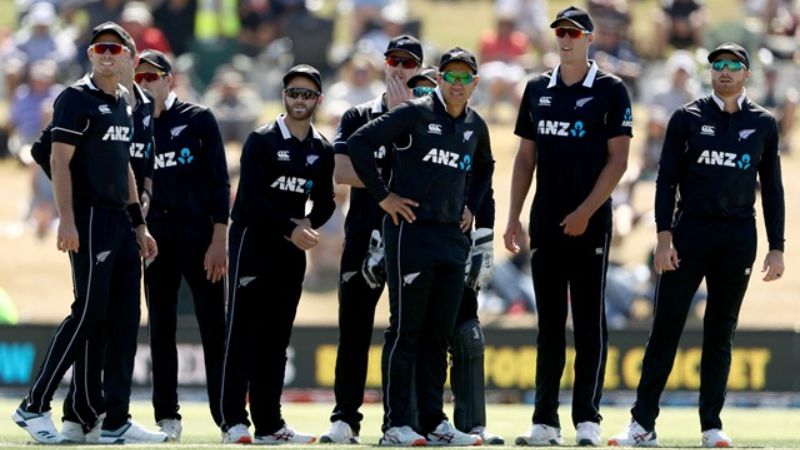