BCCI cut the prize money for victors from 20 crore to 10 crore rupees. 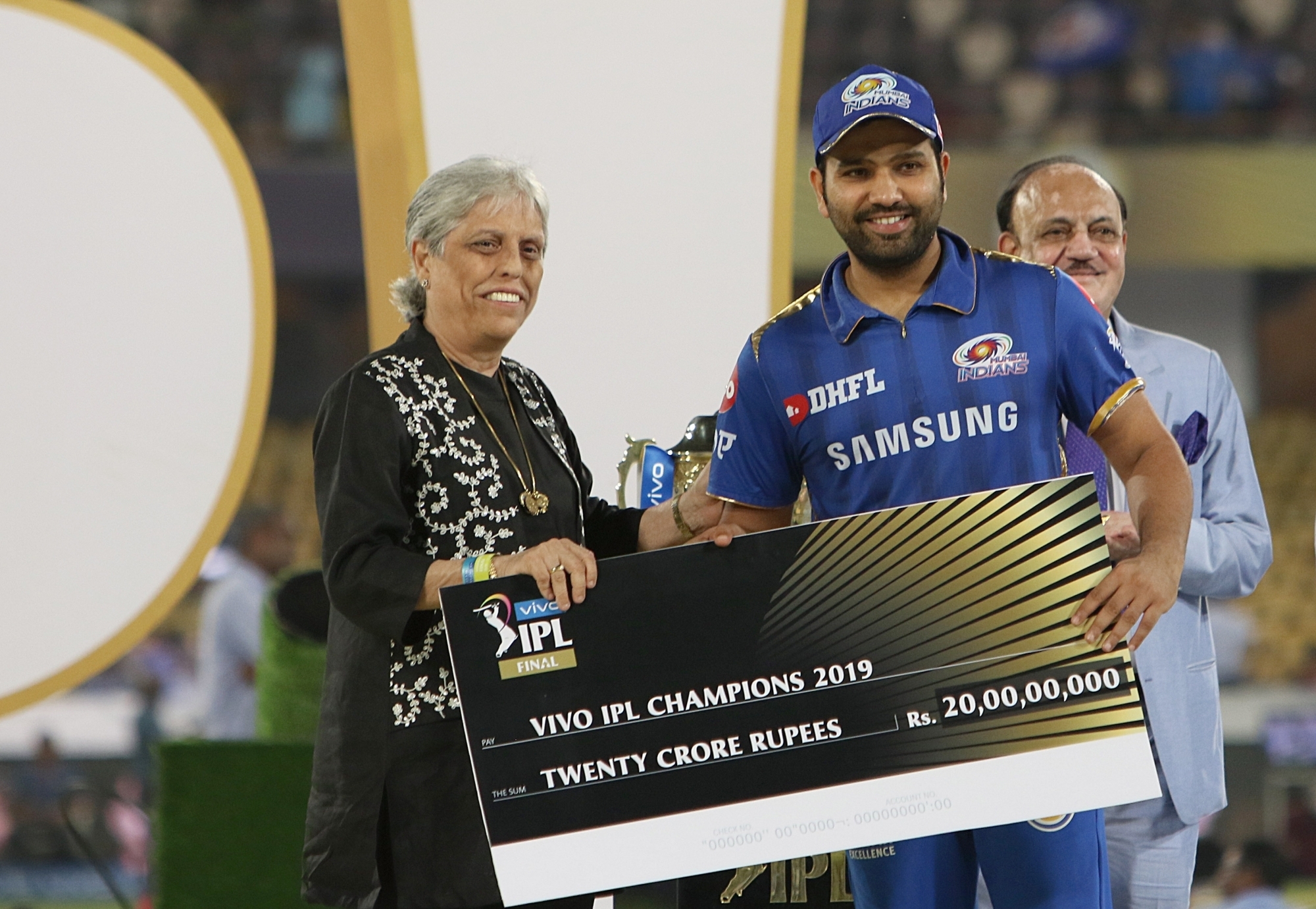 The eight Indian Premier League (IPL) franchises are not happy with BCCI’s unexpected move of halving the prize money from INR 20 crore for winners to 10 cr and to INR 6.25 crore from 12.50 crore.

"We are unhappy that the play-off standing fund has been halved. We were not even consulted. The franchisees have been discussing it informally and will soon have a formal meeting to discuss the issue," an official from a South-based franchise told PTI.

"It is a big hit. We are discussing it internally as well as with other teams. All the teams are meeting soon to discuss it," said an official from another franchise.

BCCI quoted that since the franchises were in good health and had other sources of income, the decision to reduce the prize money was taken as a cost-cutting measure. "The financial rewards have been reworked as a part of the cost-cutting measures. The franchises are all in good health. They also have multiple ways like sponsorships to bolster their income. Hence the decision on prize money taken," a senior BCCI source said. 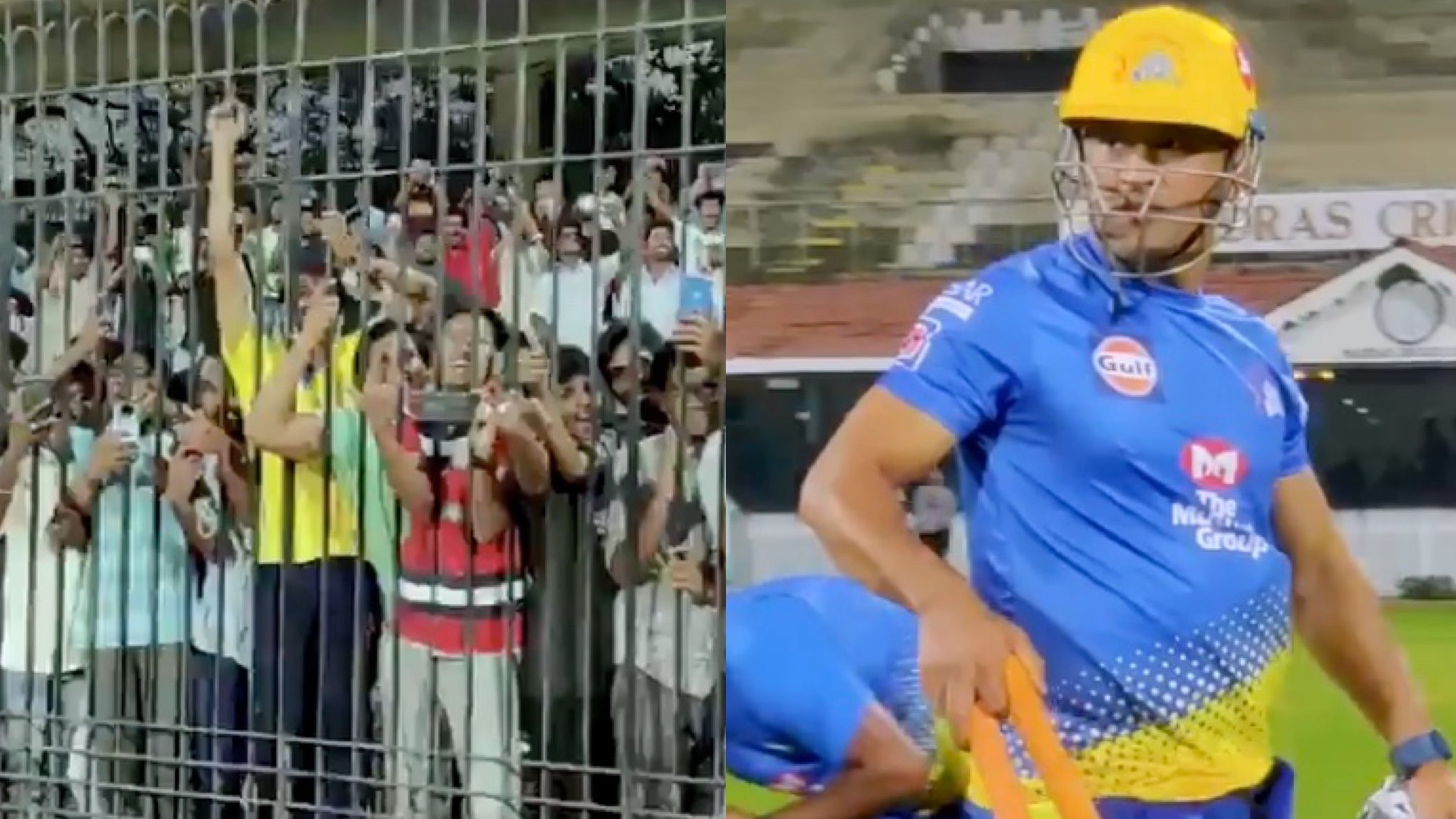 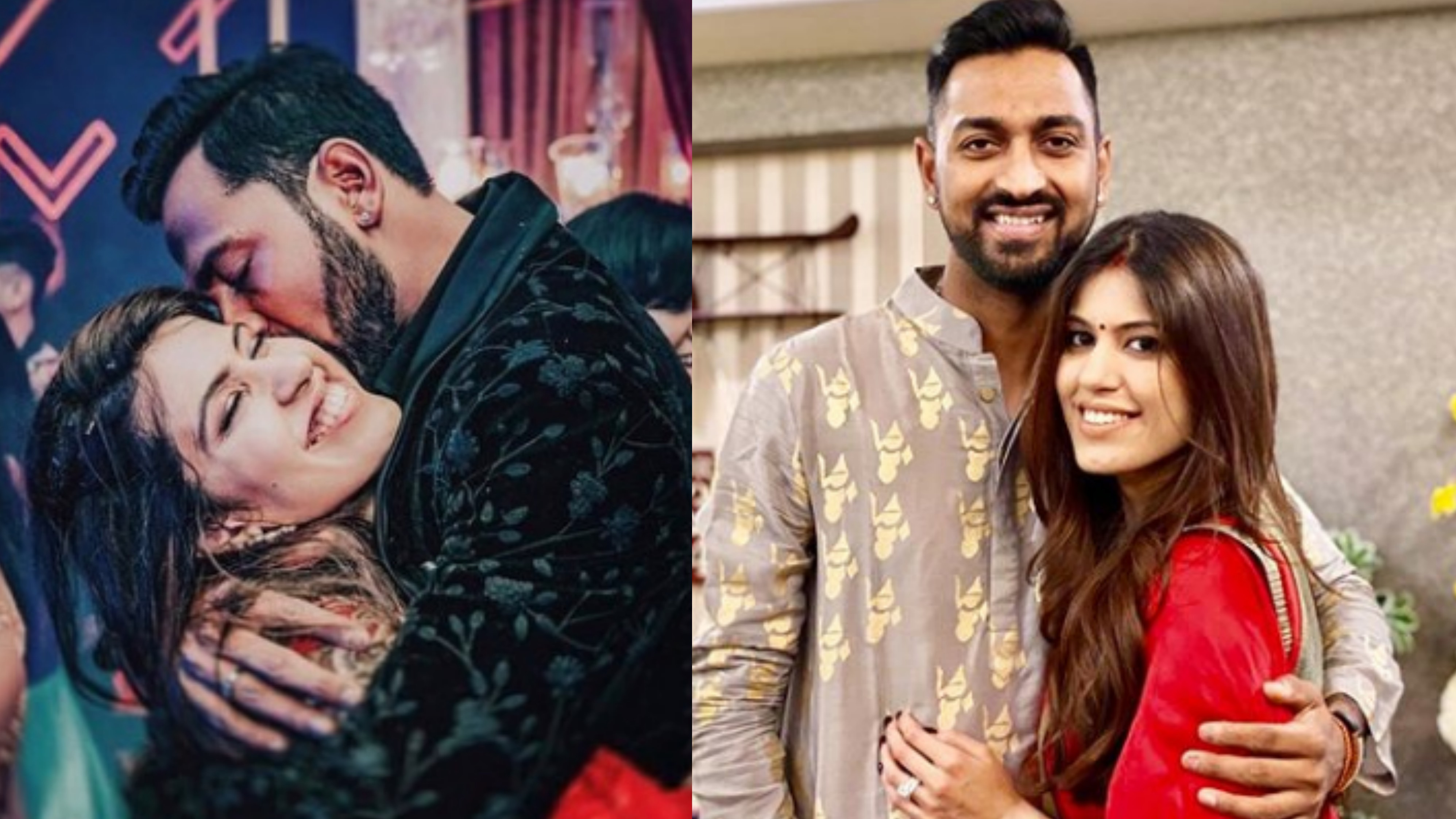 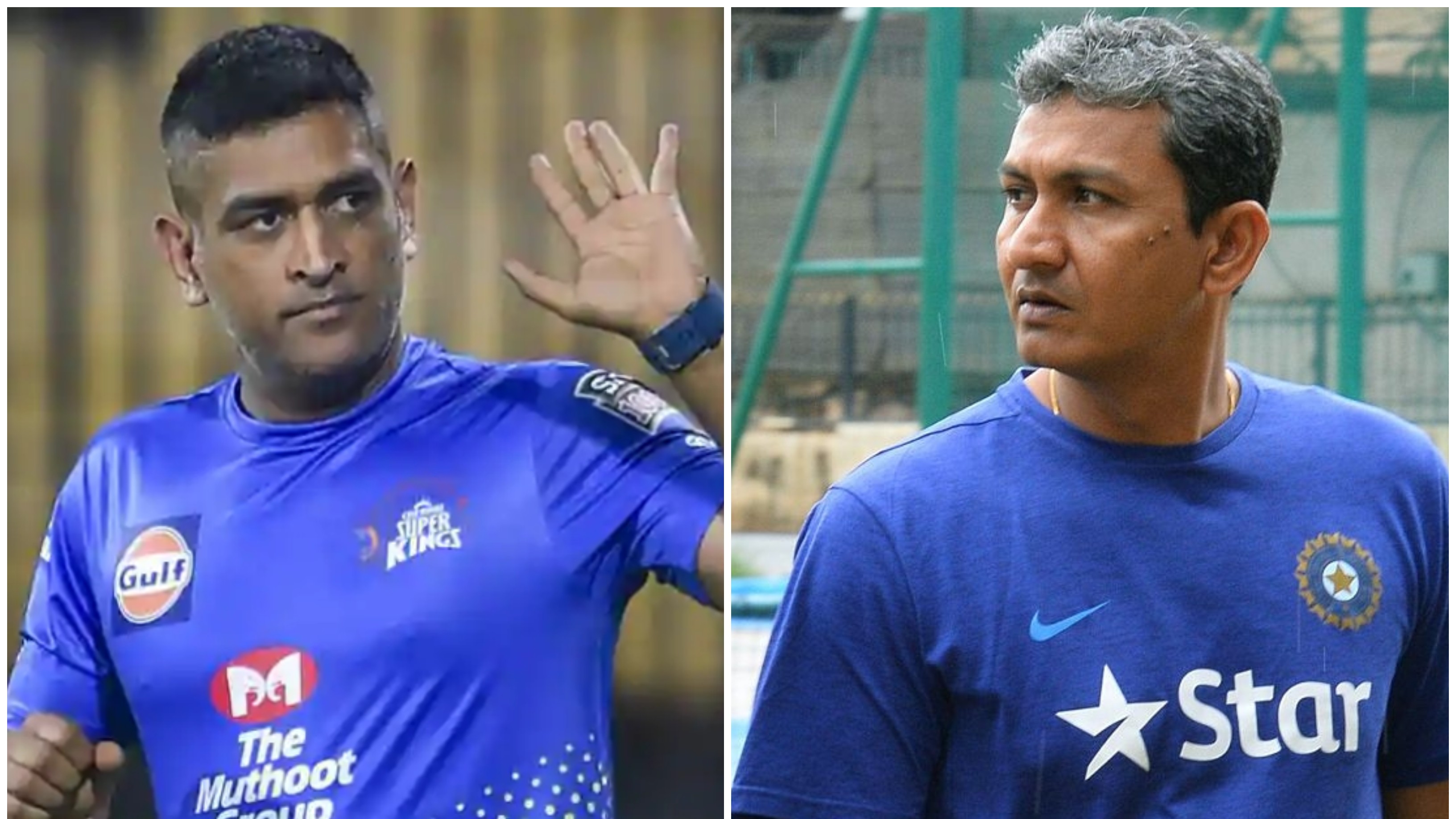