Mohit Sharma will play for his new franchise Delhi Capitals in IPL 2020. 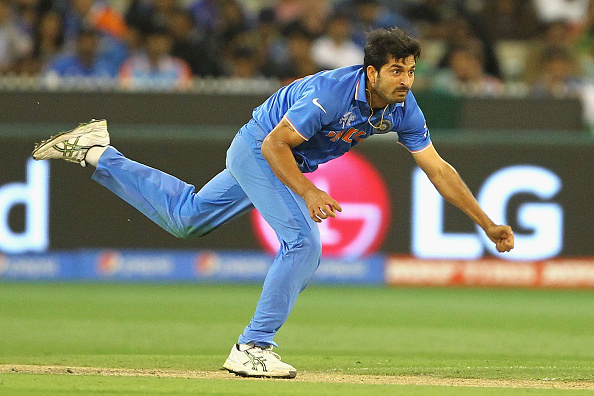 Mohit Sharma will be playing for Delhi Capitals (DC) in the upcoming edition of Indian Premier League (IPL) and is looking forward to work with head coach Ricky Ponting.

Seamer Mohit Sharma switched sides from Chennai Super Kings (CSK) to Delhi Capitals in the 2020 edition. He was a part of the CSK squad previously but wasn’t getting enough matches because of his inconsistency. The Indian players’ pool at DC is quite big and might miss out on enough opportunities here too. But he wants to get some guidance from Ricky Ponting during the IPL.

Sharma said, “I am at a stage where good guidance can change the course of my career. I am really excited to learn from Ponting and the rest of the coaching staff.”

READ ALSO: Rajasthan Royals to host DC and KKR at the Barsapara Stadium in Guwahati

He also stated that DC have a good chance to win the IPL trophy for the first time this year as the performance of local players plays a huge impact on the results and they have the required players who can perform.

“To win the IPL, the performance of your domestic players counts the most. I think Delhi Capitals has the strongest bunch of Indian cricketers this season. We have the right mix of youth and experience. Even last year, the general consensus among other franchises was that Delhi Capitals was the team with the most potential, thanks to their promising young players. I am confident that we can perform even better this year,” he said.

He is also delighted to play at his homeground ‘Feroz Shah Kotla’ where he has been playing since the age of 16. He also mentions how excited he was to be picked by DC.

“I have been playing at Kotla since I was 16. When I found out that I was picked by Delhi Capitals at the auction, I was delighted to finally get a chance to play for my "home team",” the 31-year-old said. 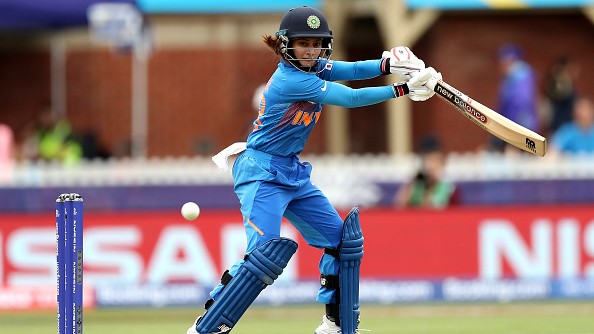 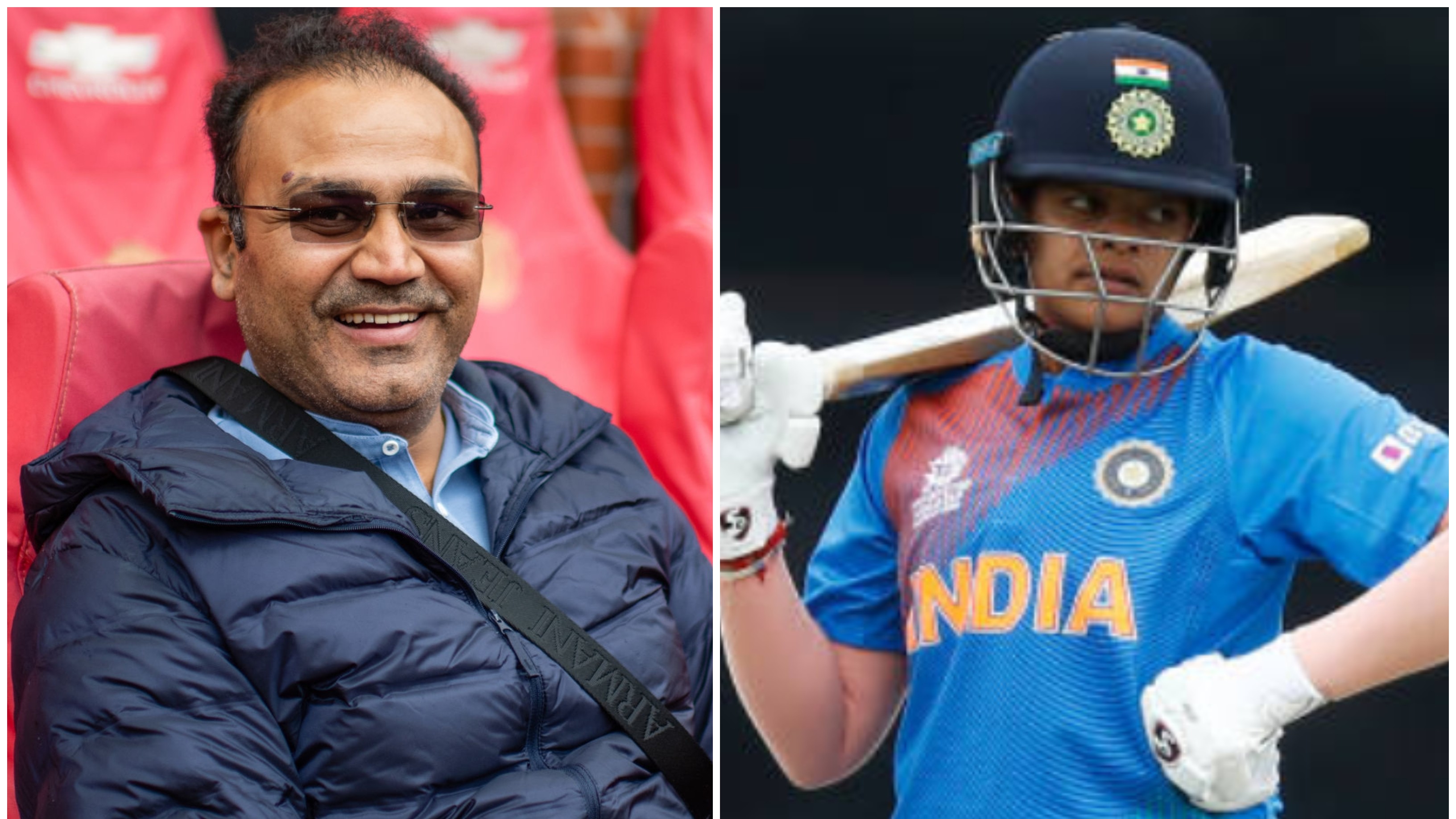 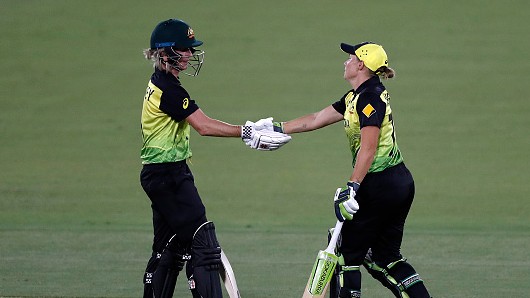