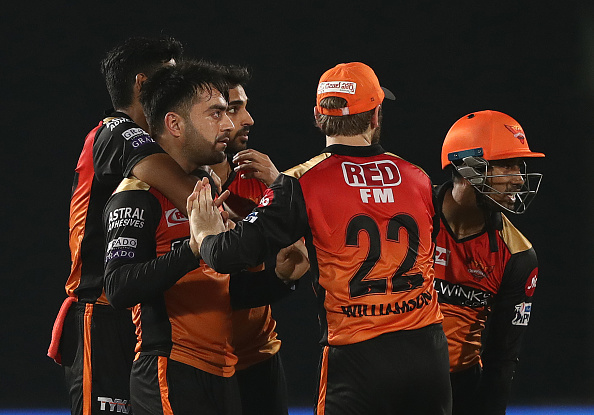 Royal Challengers Bangalore (RCB) shared a new logo for the upcoming IPL seasons. They posted it on Twitter and let fans know about it after a huge build-up. RCB's social media accounts had gone blank including the display pictures. They deleted Instagram posts and that led to more curiosity among the fans.

From franchise's captain Virat Kohli, deputy AB de Villiers and leg-spinner Yuzvendra Chahal everyone was eager to know the reason behind removing the picture.

They revealed the latest logo on Friday, and wrote: "Embodying the bold pride and the challenger spirit, we have unleashed the rampant lion returning him to the Royal lineage."

THIS IS IT. The moment you've been waiting for. New Decade, New RCB, New Logo! #PlayBold pic.twitter.com/miROfcrpvo

Sunrisers Hyderabad (SRH) was seen taking a jibe at RCB. They quoted the tweet and said it will be their side who is going to play bold. 'Play Bold' is RCB's motto.

SRH had defeated RCB in the final back in 2016. SRH have held the upper hand in head-to-head contests winning 8 times while RCB won 6 times. 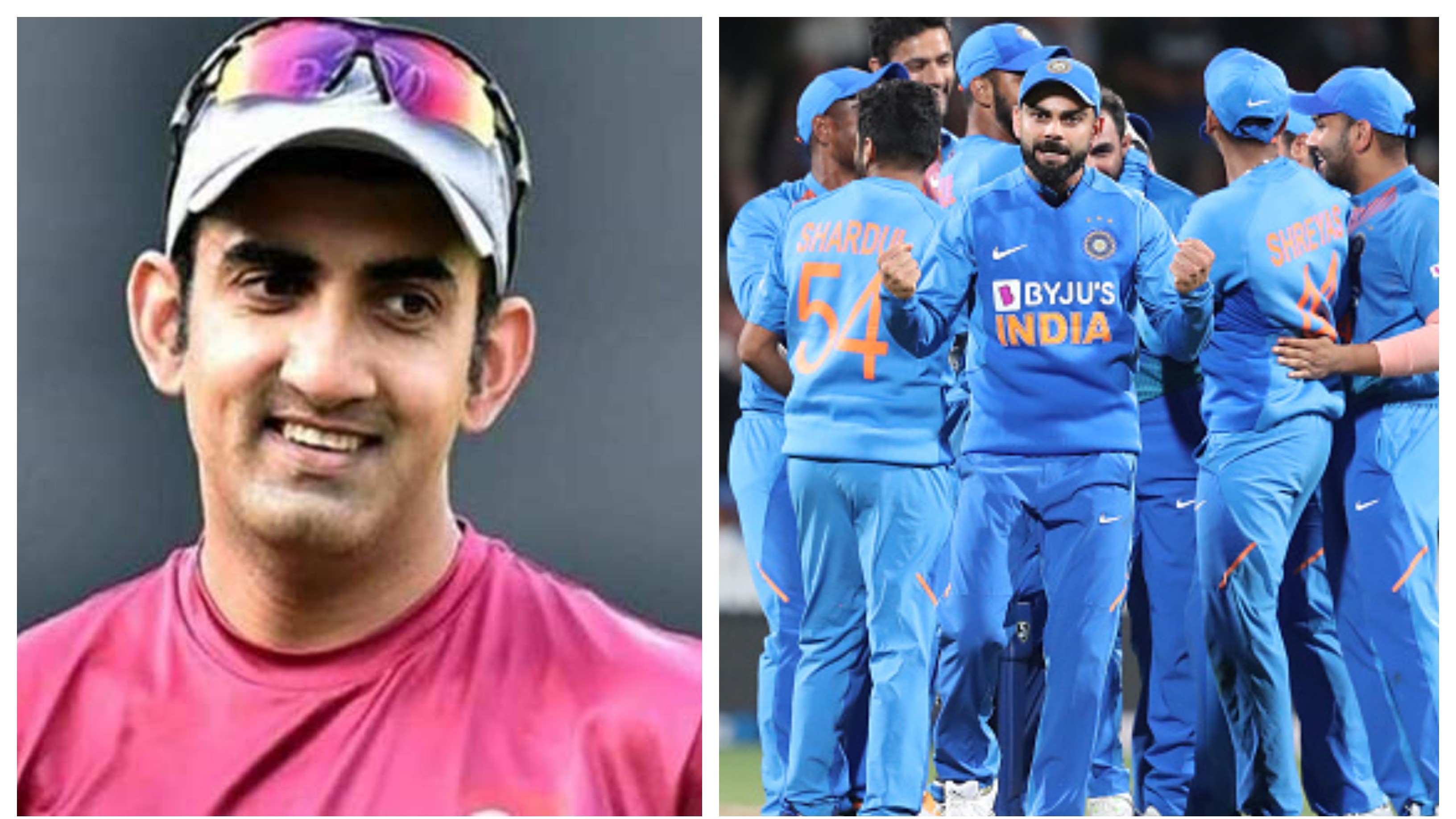 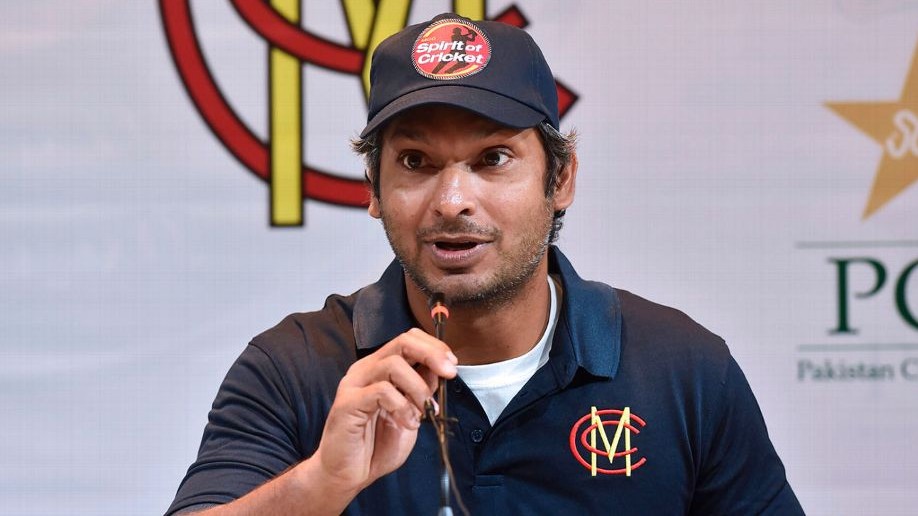 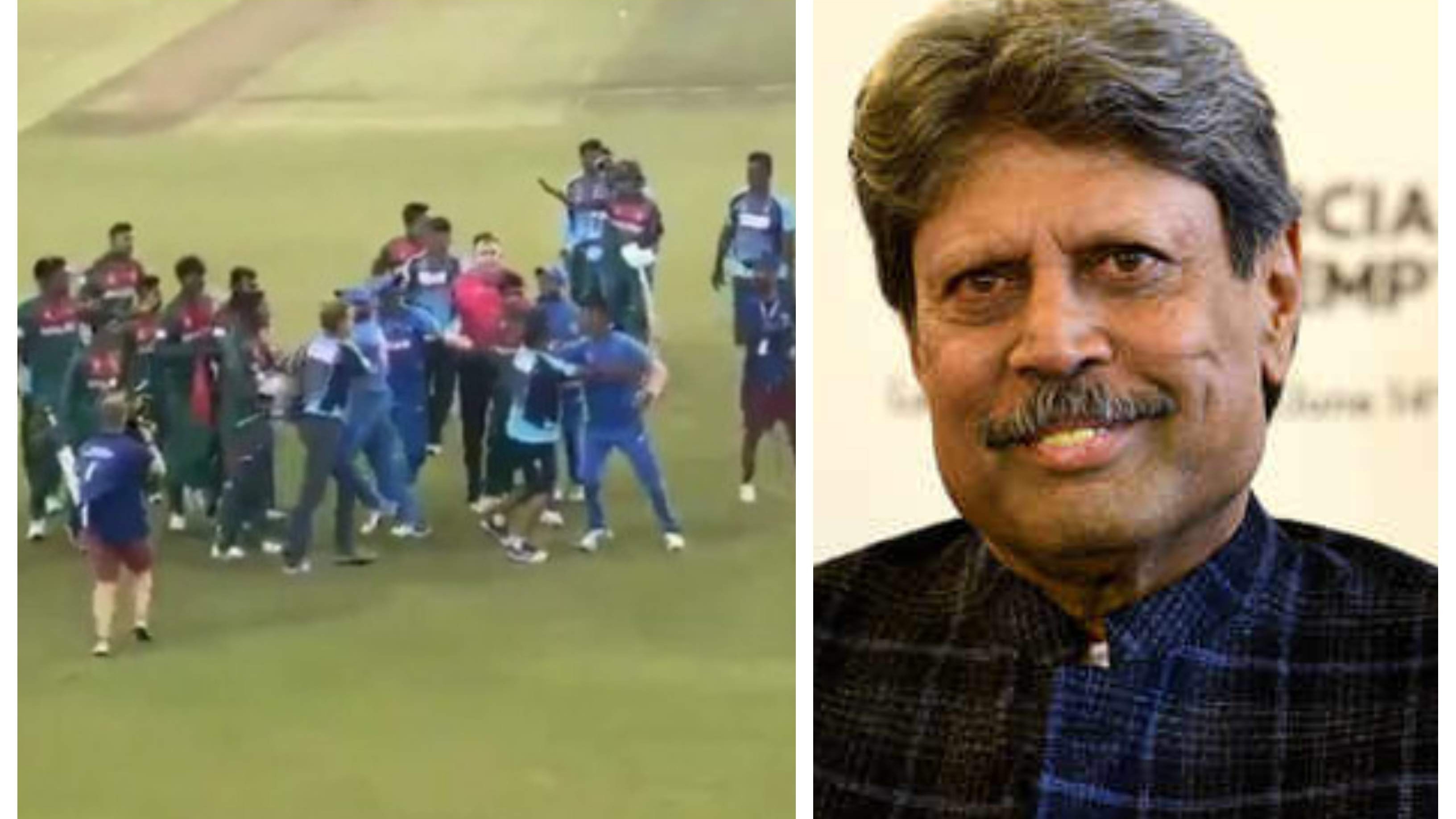