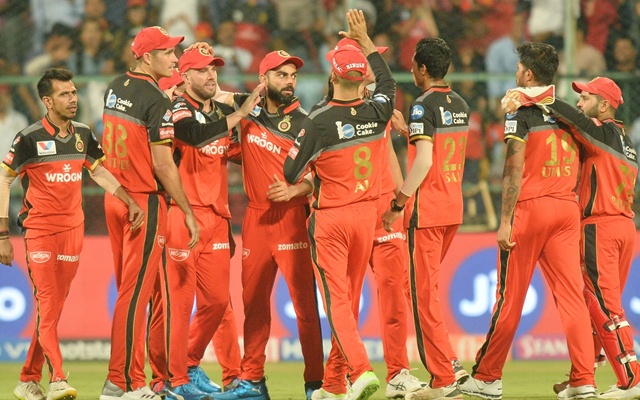 A big surprise is coming for Royal Challengers Bangalore (RCB) fans as the franchise's Twitter account hinted. RCB has removed display pictures from all social media platforms and that created a lot of buzzes.

After nothing from the franchise for the last 35 hours, they finally made a tweet telling fans to get ready for something exciting.

Sit tight. Be right back. pic.twitter.com/kG5ul3wPkF

No one has any clue about the move. Fans are making their own guesses. The speculation is RCB is going to launch a new logo, or even a new team name; changing Bangalore to Bengaluru.

Earlier on Thursday, skipper Virat Kohli had posted a tweet expressing shock over RCB going blank on all social media platforms. He posted a tweet and asked why wasn't he informed anything?

RCB was also trolled for this move as fans said making a change in profile picture won't change their fate in the tournament unless they perform well. 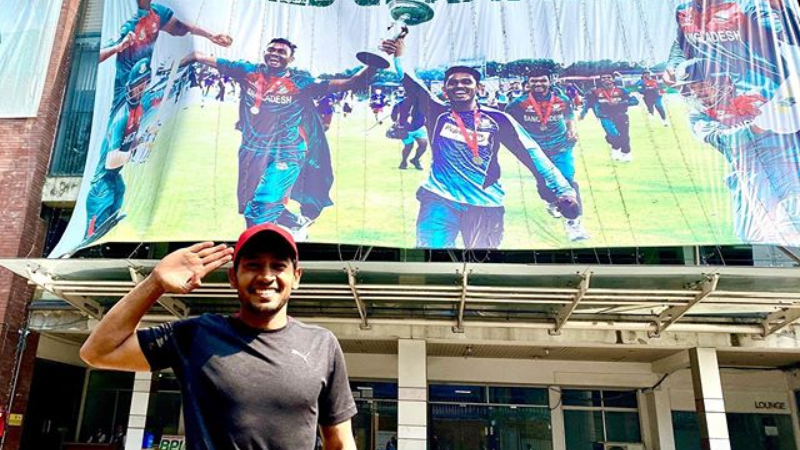 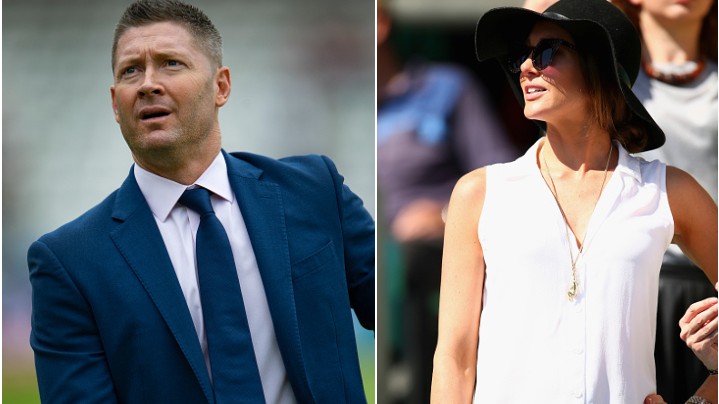 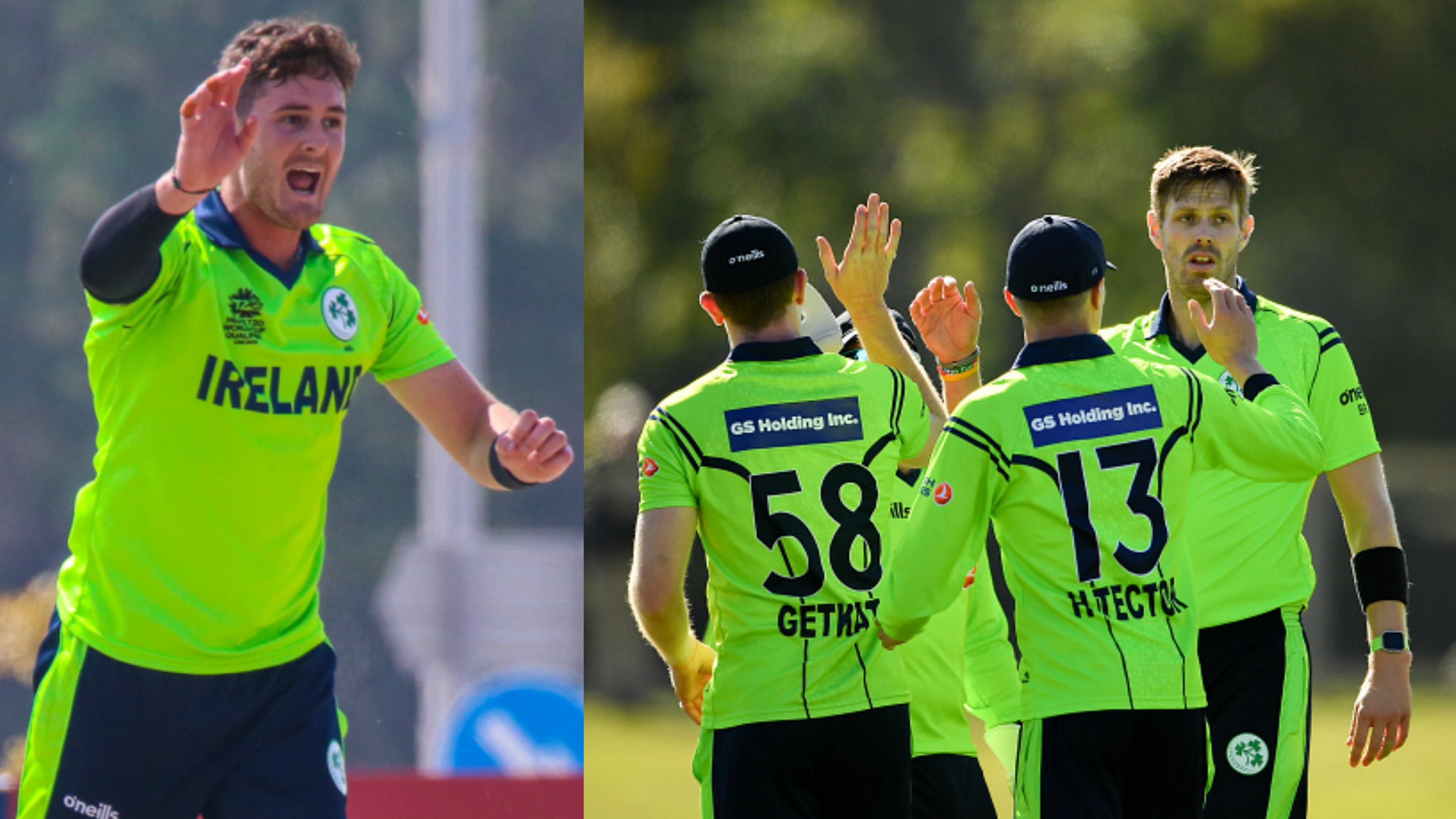