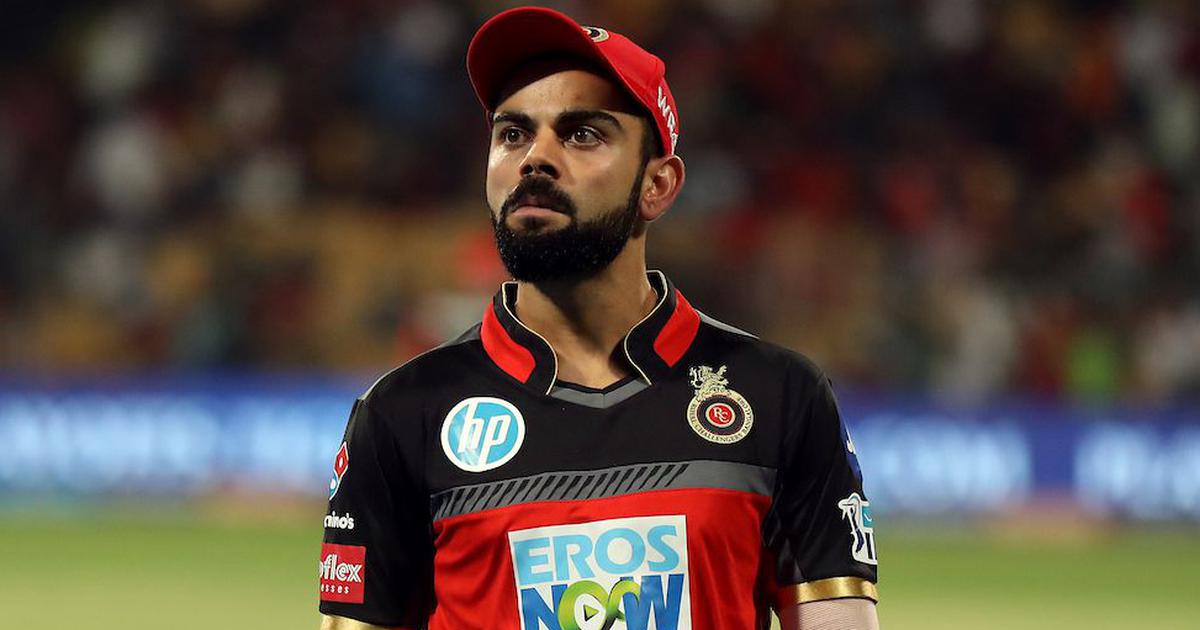 Fans on Twitter thought the account got hacked, but after seeing no picture on all three social media platforms, they knew something big is coming up.

Now, the RCB fans are wondering if there is a new logo of the franchise coming up? There are speculations that the team name will be changed too. The social media users couldn't keep calm after the sudden move. RCB's accounts gave no hint earlier and that's why the fans were in frenzy.

It's been around 24 hours and still, no activity is noticed on any of Bangalore's social media profile.

Here is what fans have to say:

RCB removed their dp and header.
New logo coming up soon
Waiting with 49 others. @RCBTweets pic.twitter.com/WblMJDJ17n

@RCBTweets ! why you removed DP in both Instagram and twitter , what's the reason for this????? #RCB pic.twitter.com/MbDjMGKNtn

RCB hacked? Lol what's there to hack? They are empty.

- Due to the agitation from local fans, RCB officials have decided to rename home team name from Bangalore to 'Bengaluru'.
- Change of logo also expected.
- It's all happening on Feb 16th. pic.twitter.com/AUcefzmno2 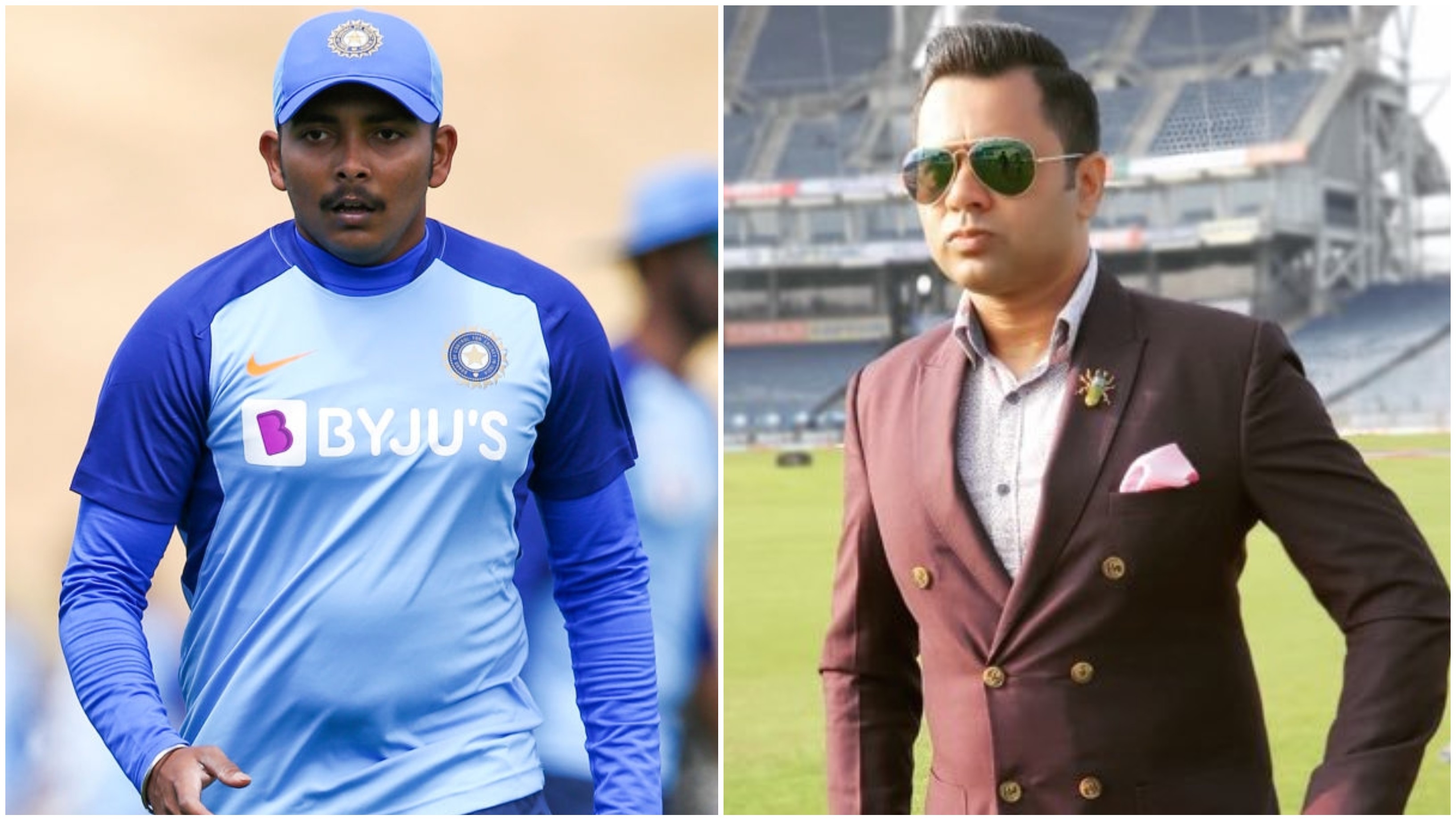 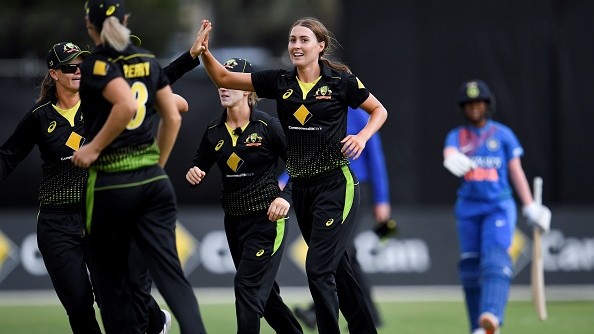 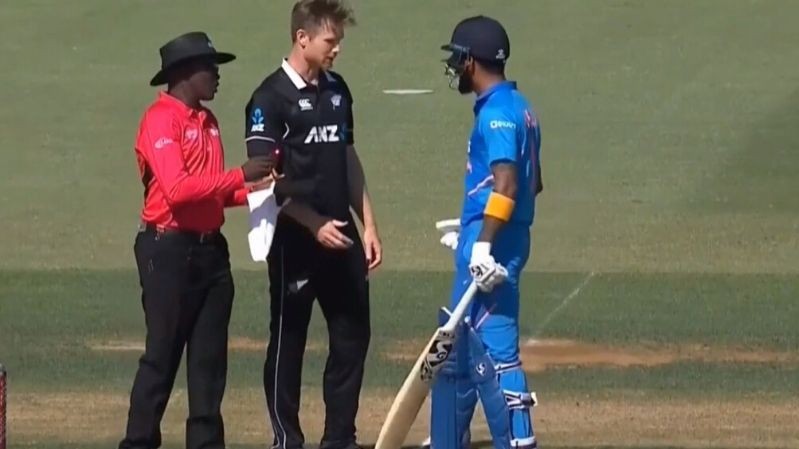