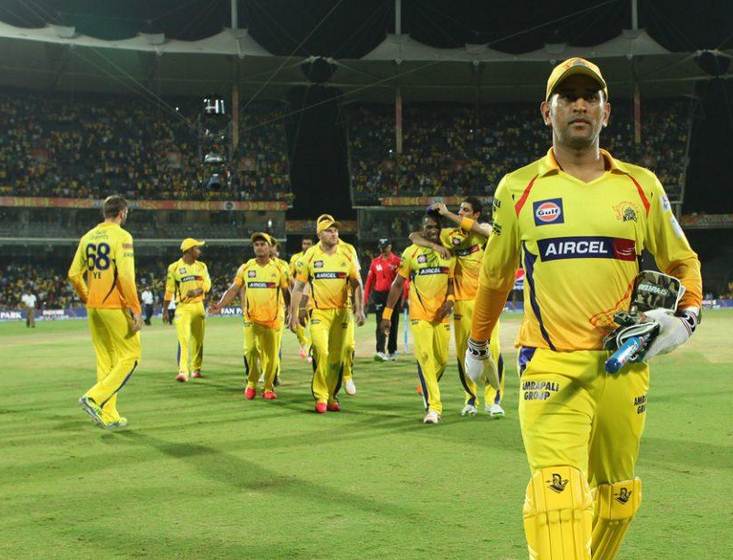 Former Indian captain MS Dhoni has received praise from the cricketer-turned-commentator Sanjay Manjrekar for leading the Chennai Super Kings well in the IPL.

MS Dhoni has kept his fans waiting for a confirmed update on whether he will continue to play international cricket or not. However, he has confirmed that he will be participating in the IPL in 2020. With the auctions coming up in less than three weeks’ time, Star Sports had Manjrekar as an expert on the show Game Plan.

While talking about CSK’s success over the years, the 54-year-old gave credit to MS Dhoni for leading the side incredibly well. According to him, Dhoni’s captaincy makes all the difference to the side which is blasted for having most of their players well above the age of 30.

Manjrekar said, “CSK has always had senior players in their squad, they have Faf Du Plessis and Shane Watson at the top, they have got players like Ambati Rayudu and Suresh Raina at the middle, so a backup middle-order batsman would be a good idea for them.”

“Dhoni loves to take these chances with aging players, his leadership eventually makes a difference and if he can replicate last season's performance, it would be great for the team," he added.

The Super Kings will be one of the toughest teams to beat until Dhoni continues to be their captain. They would however like someone to step up and claim his stake as the next captain once the legend retires and leaves big shoes to fill. 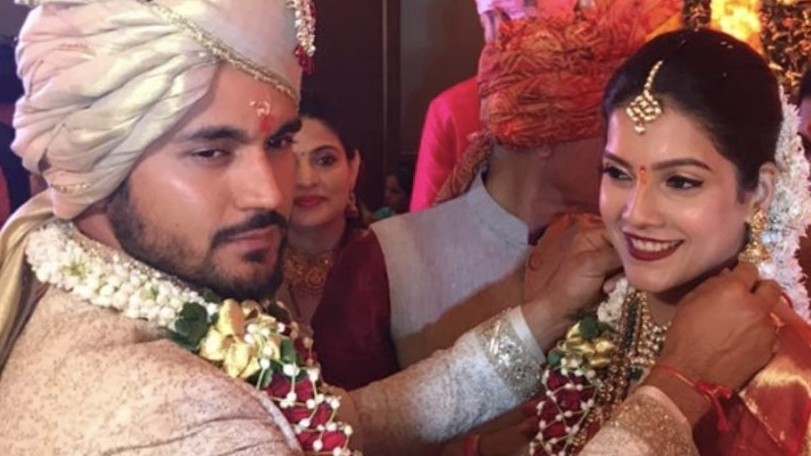 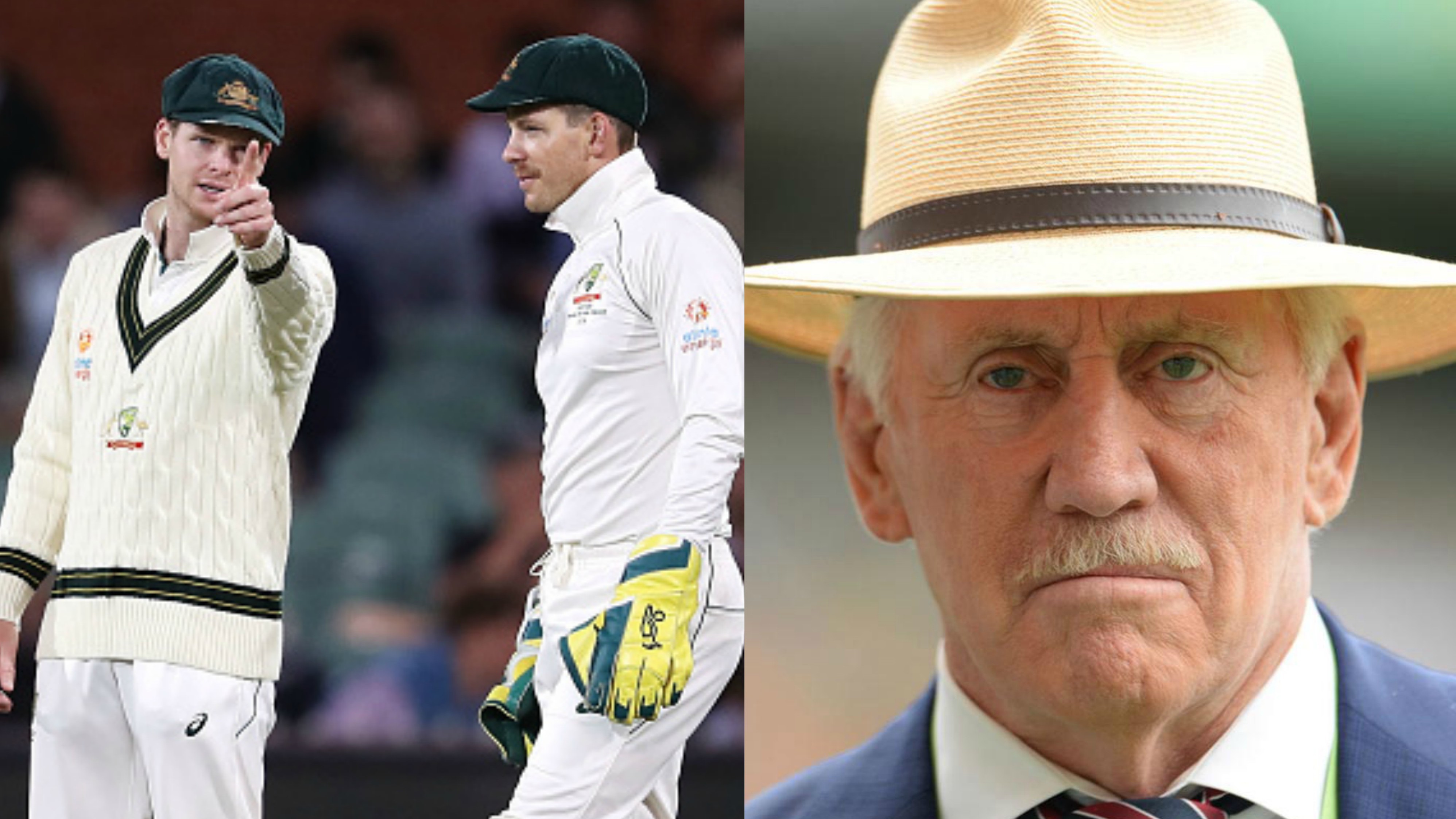 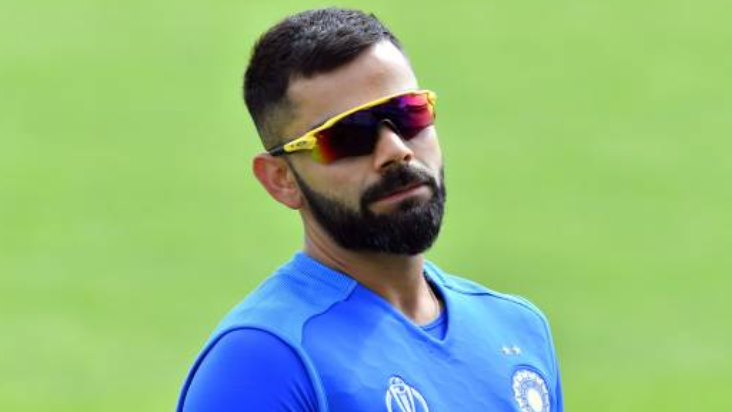