These five players might be playing their final IPL season in 2020. 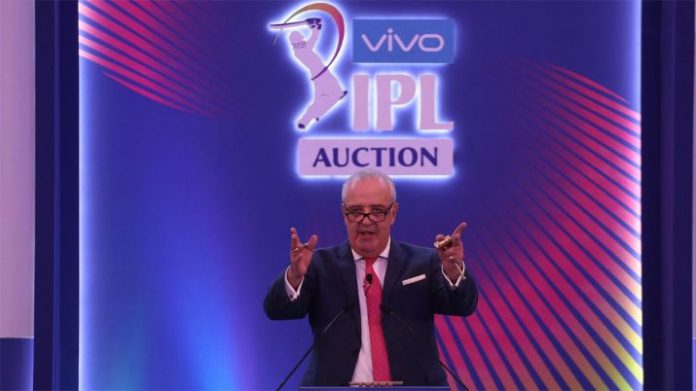 The IPL 2020 auction will be taking place on 19 December 2019 in Kolkata and the preceding transfer window saw lots of retentions and releases from all the eight franchises. Some of the franchises decided to do a purge in their teams and released upwards of 12 players, while franchises like Chennai Super Kings only released just 5 players.

Whatever, being the reason, there are some of the players who were retained for the upcoming Indian Premier League season, but it seems that it might be their final outing for the respective franchises in the tournament given their age and other factors. Many of the below-listed players have done extremely well in the tournament and in international cricket, but everything must come to an end.

Therefore, Team COC presents to you five players who might be playing their final IPL season in 2020. 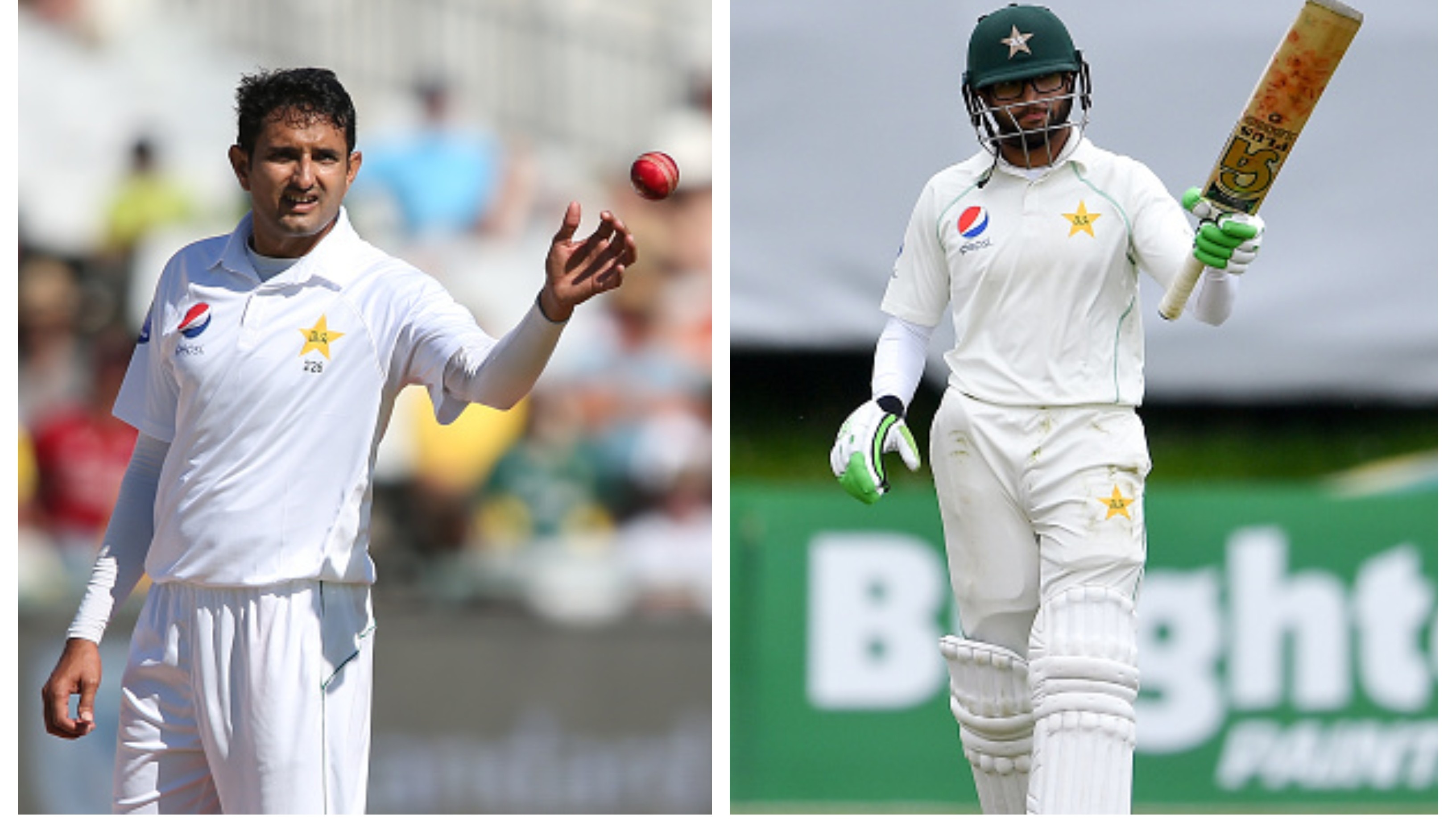 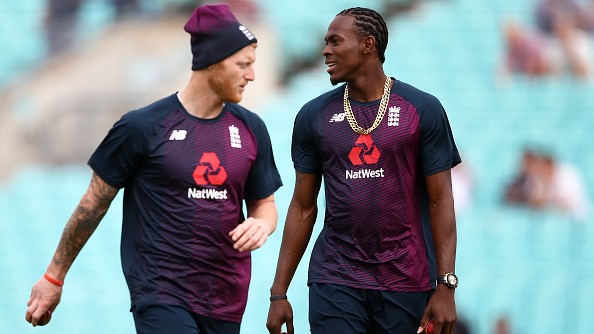 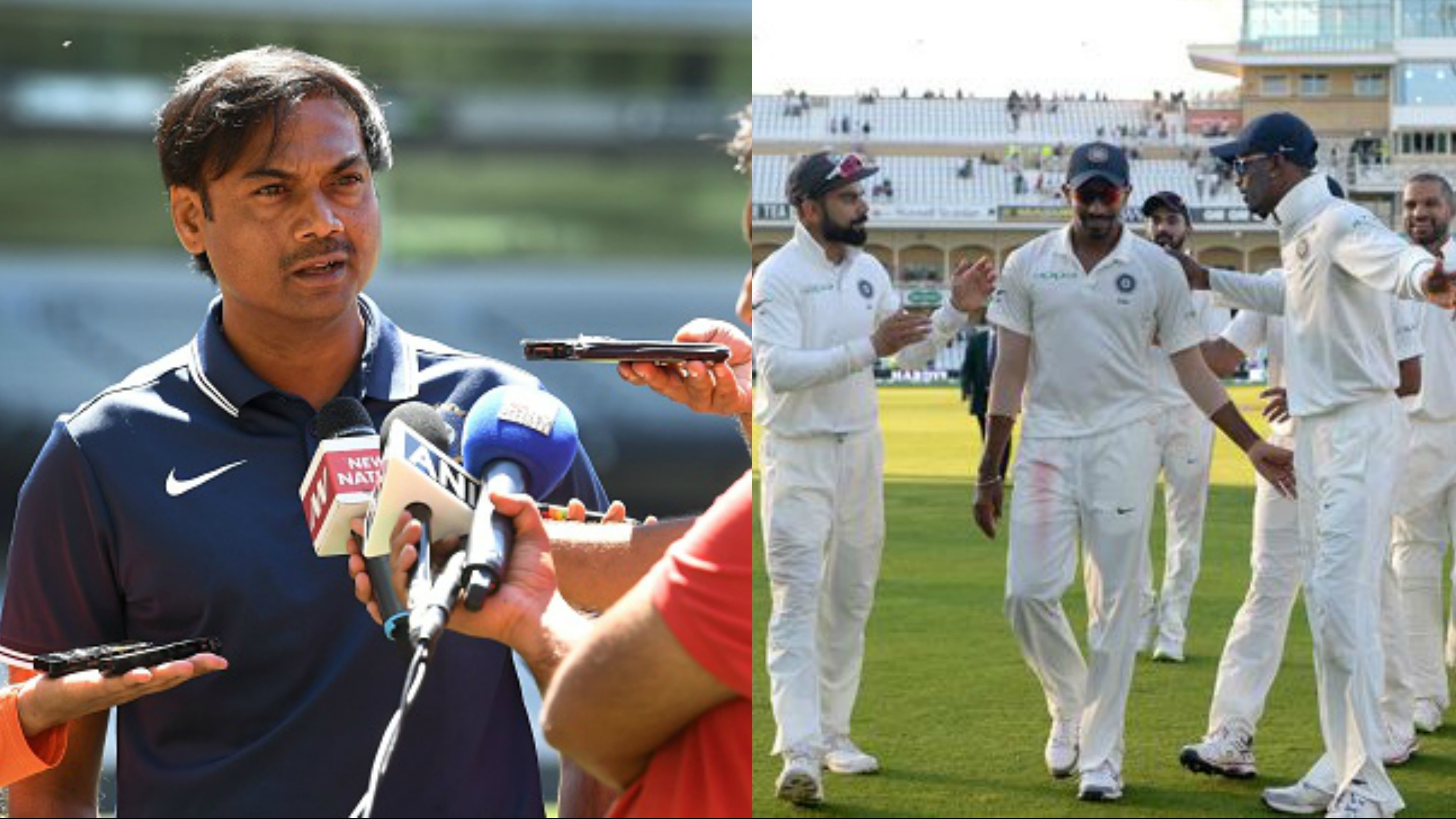