KXIP have roped in Kumble as head coach and director of cricket operations for the next edition of Indian Premier League.

Having been appointed as Kings XI Punjab’s head coach and director of cricket operations for the next edition of Indian Premier League (IPL), legendary leg-spinner Anil Kumble is relishing the prospect of working with young and experienced players.

Kumble, India's leading wicket-taker in Tests, was appointed as coach after KXIP’s board meeting last week. His first assignment as chief coach of the Mohali-based franchise will be at the IPL auction, scheduled for December 19 in Kolkata.

“I am looking forward to work with the fantastic mix of young and seasoned players in the squad. Coming back as a coach of a cricket team again, I hope to make a significant contribution in KXIP’s journey ahead,” Kumble said in a statement released by Kings XI Punjab.

Read Also: Anil Kumble outlines his main goal for KXIP ahead of the next season

Kumble had previously been the part of Mumbai Indians coaching staff. Notably, this will be his return to coaching stint after he quit as India head coach in 2017.

Commenting on his appointment, Mr. Satish Menon, CEO Kings XI Punjab, said: “We are excited to have Anil Kumble, a calm and composed legend as the Director of Cricket Operations. With his vast experience and knowledge of the game, we are absolutely confident that it will add great value to the franchise and provide a learning opportunity for the young and experienced talent in the squad.”

In an event held in Delhi, the KXIP also announced EbixCash as their title sponsor for three years.

“We are pleased to associate with EbixCash and welcome them as our title sponsors. The VIVO IPL 2020 is a fresh start for us, and we believe that it will be a mutually beneficial and fruitful journey for both brands,” Mr. Menon added.

Delighted to associate with KXIP, Robin Raina – Chairman, President and CEO of Ebix stated: “EbixCash is thrilled to partner with Kings XI Punjab for the upcoming season. We see Kings XI Punjab as one of the strongest teams in the Indian Premier League and their passion, commitment and lively Punjabi culture is commendable. This partnership will provide us with a unique opportunity to connect with the audience across India.” 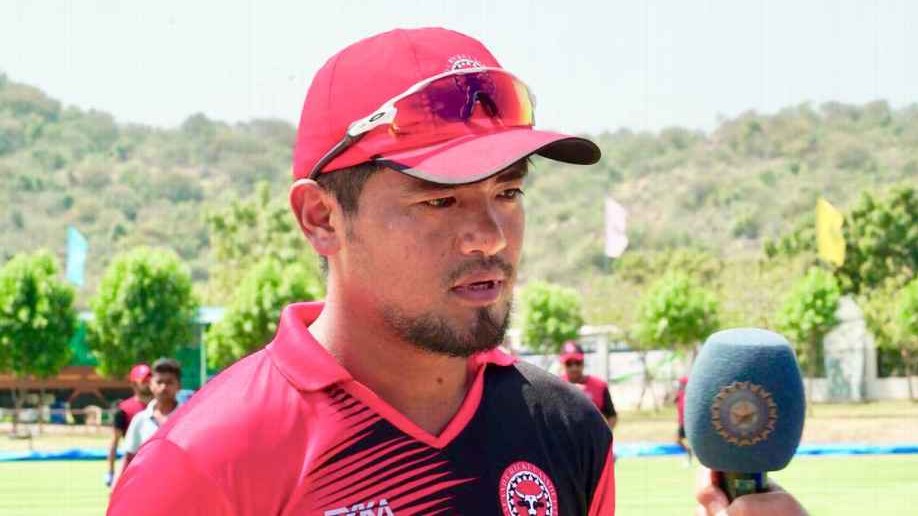 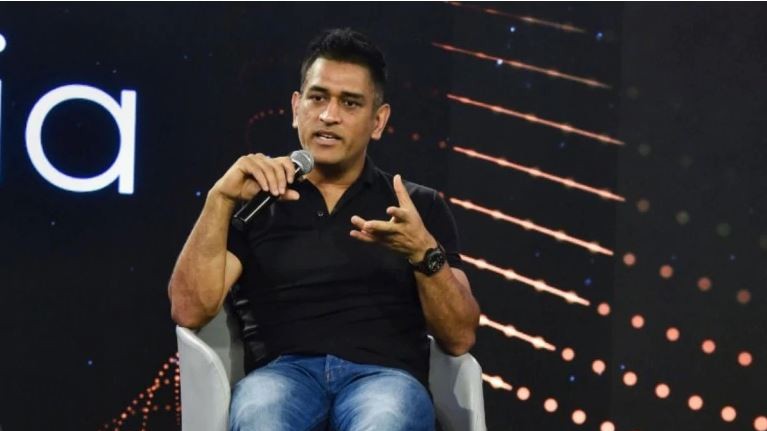 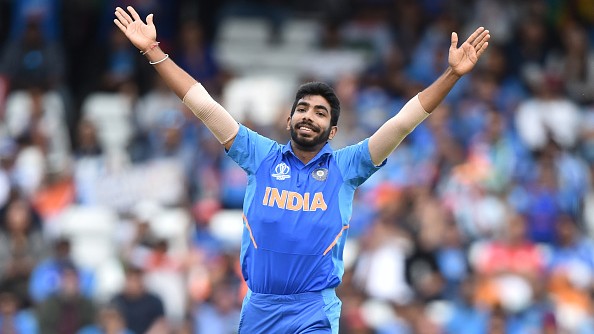