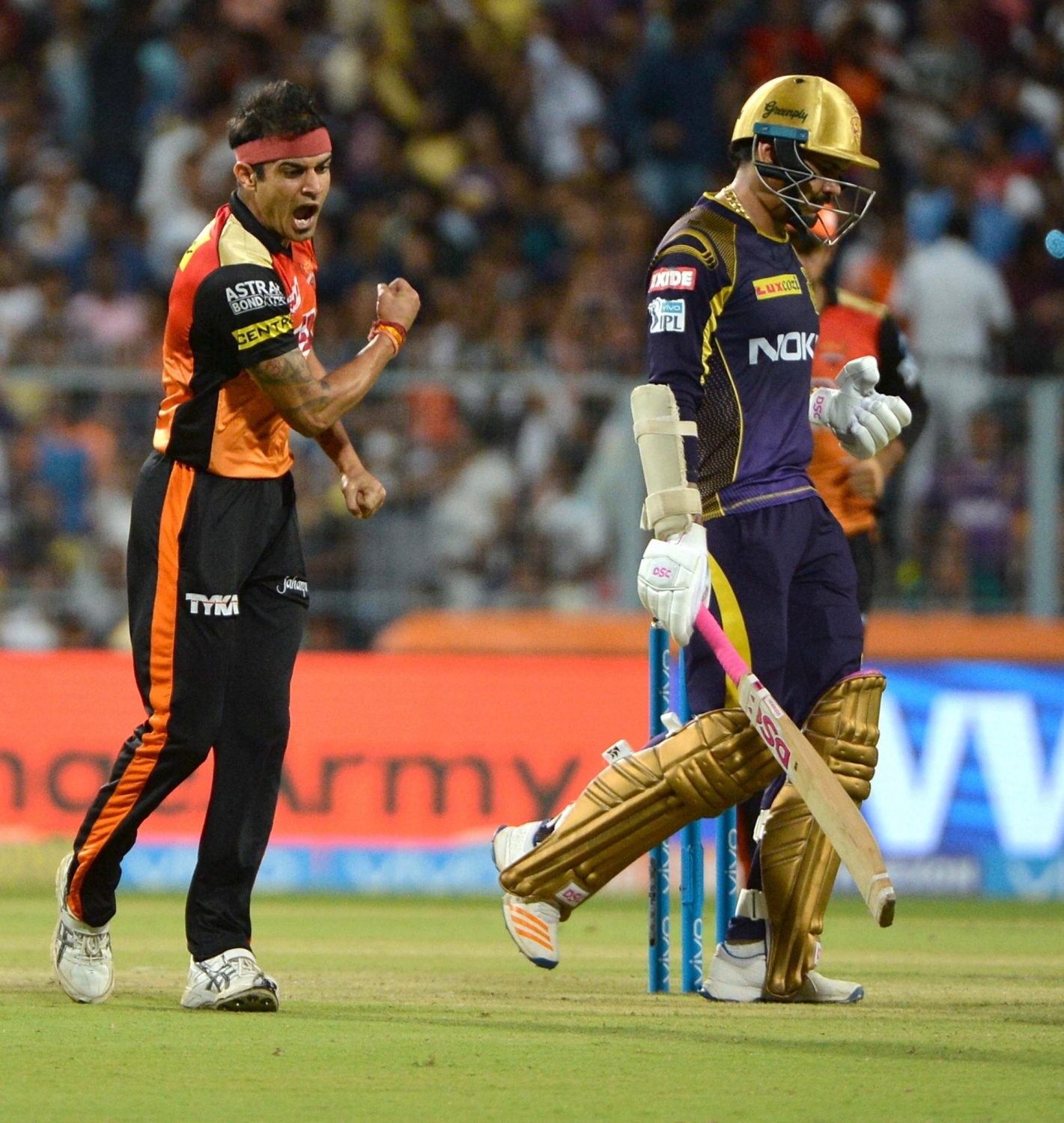 In the match against Kolkata Knight Riders (KKR) at Eden Gardens on Sunday, Sunrisers Hyderabad pacer Siddarth Kaul had bowling figures as 1/16 from 3 overs. In the death overs, KKR all-rounder hit Kaul for 19 runs and at the end of his 4 overs, his figures read 1/35 with an economy of 8.75.

While talking to IANS, Kaul said that it was a simple case of not being able to execute the plan and will come back stronger. He further added that ”There was no dew or anything. The execution was the problem, to be honest, and that is why the results didn’t come. But I am already working toward it and you will see the result in the next few games. You saw how (Jasprit) Bumrah was hit all over the park by (Rishabh) Pant in the game between Delhi and Mumbai.”

When asked if he makes any special plans for batsmen like Virat Kohli or Rohit Sharma, Kaul said: “We do get feedback on all the players and their areas of strengths and weaknesses. I always try to keep these things in mind and just like I said, I try to execute my plans. I always look to work on my basics and come into the game strongly without focusing too much on the opposition batsman.”

SRH skipper Kane Williamson missed the last match due to injury, making way for David Warner who is returning from the 12-month ban due to the ball-tampering saga in South Africa. When asked about Warner, Kaul said: “Warner is a champion player and it feels great to have him back in the team. Whatever happened is in the past and I think he showed that he was waiting to unleash himself on the ground. Having him around always helps us understand the situations even better.”

As Williamson missed out the match, it was Bhuvneshwar Kumar who took over the command. When asked about the experience of playing under Bhuvi, “He was already the leader of the bowling group and now it was fun to play under him. It always helps when a bowler is leading the team as that means you are understood even better when it comes to strategizing. Had fun playing under him and I hope he too, liked the experience leading us.” he said. 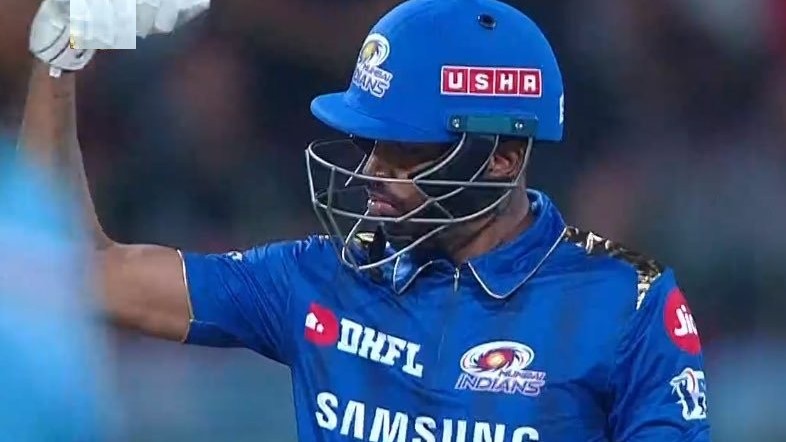 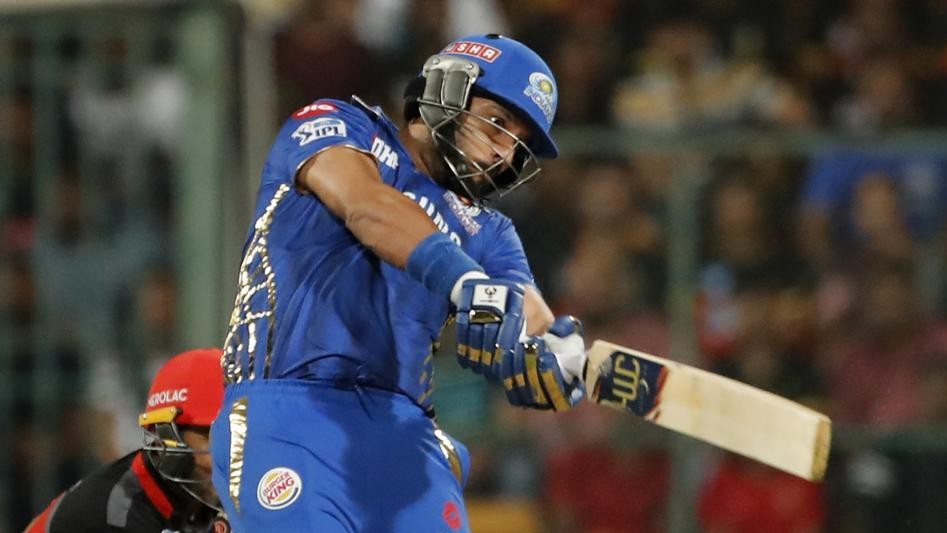 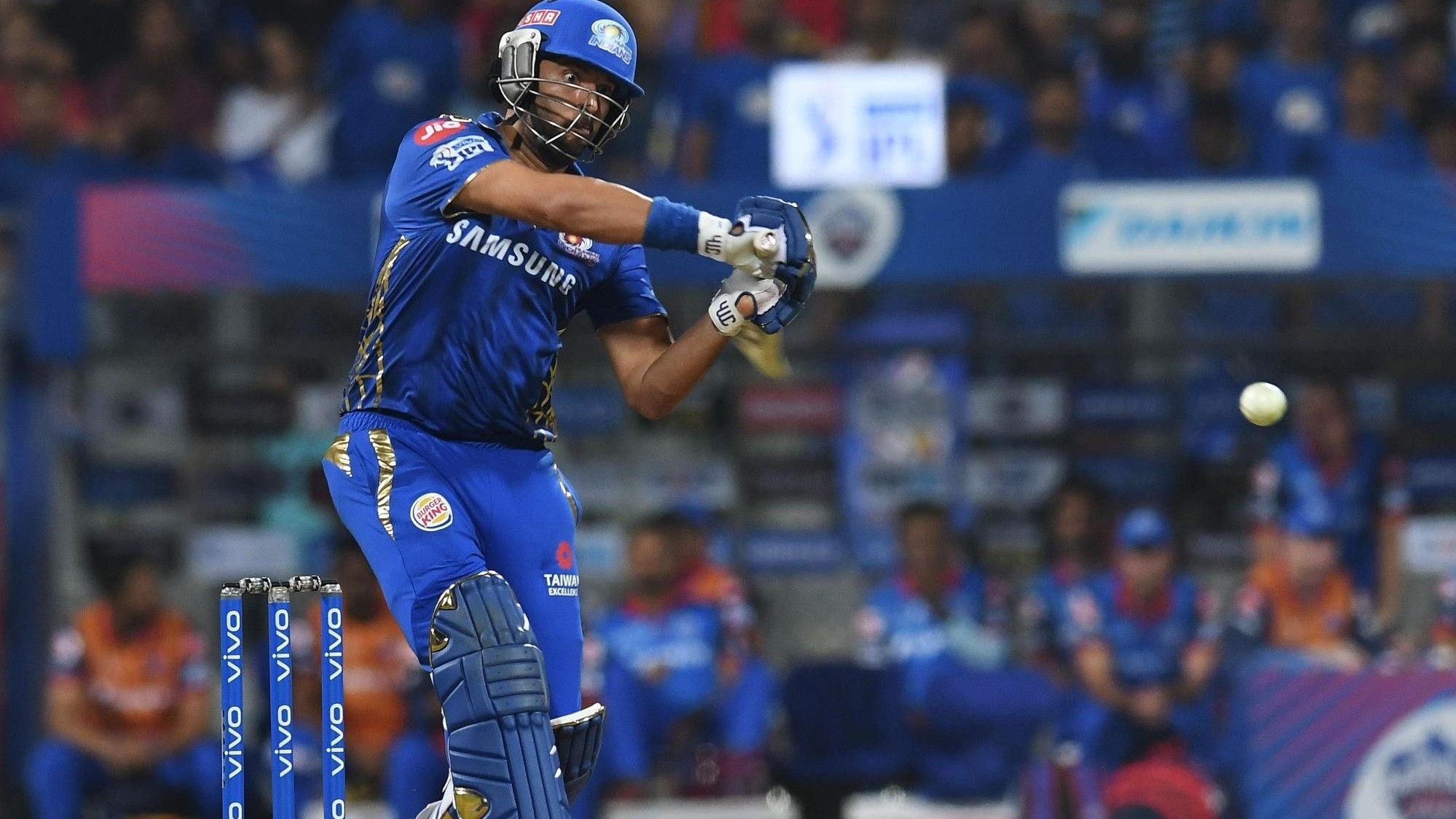