Yuvraj Singh was named the Player of the tournament in ICC World Cup 2011. 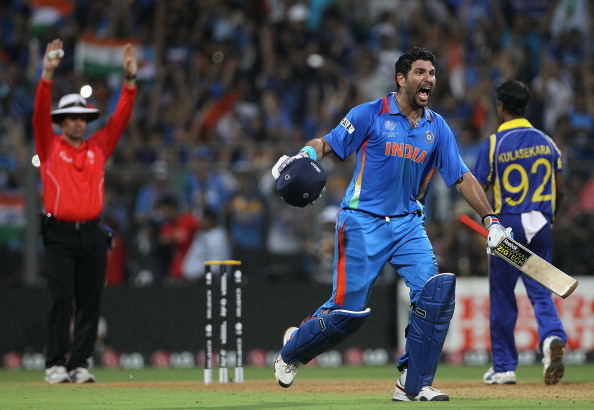 Mumbai Indians batsman Yuvraj Singh was Indian cricket team's hero in World Cup 2011 which they won and created history. Yuvraj gave it all in the tournament to make sure they win the trophy after 28 years.

Yuvraj is back to Wankhede Stadium and this time it will be his home ground. The difference is the blue jersey he would be wearing is of Mumbai Indians, the IPL franchise. But it doesn't matter!

When Yuvraj walked out in the stadium for practice, the first thing that came in his mind was of the World Cup 2011 final. India had won the final here by beating Sri Lanka.

The southpaw was on the non-striker end when the then India skipper MS Dhoni had hit the final runs, which was a six. He was in tears as soon as the ball was dispatched in the stands. The fight, struggle, and pain he had gone through paid off.

After the World Cup, it was revealed that Yuvraj had played the tournament despite having cancer. He went for the treatment after the World Cup and came back defeating it. That gave him the tag of a 'fighter'.

Probably everything that happened 8 years back would be going inside his mind when he walked out for a practice session in Wankhede.

Start your Monday by watching @YUVSTRONG12 walk down the Wankhede stairs and talk about the 2011 @ICC World Cup ????????#CricketMeriJaan #OneFamily pic.twitter.com/pNysQP5BPp 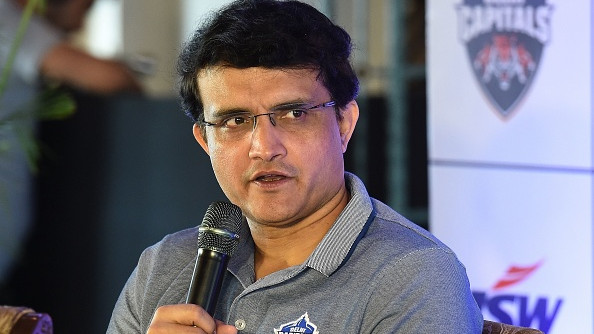 IPL 2019 will resolve India’s No. 4 woes for the World Cup, reckons Sourav Ganguly 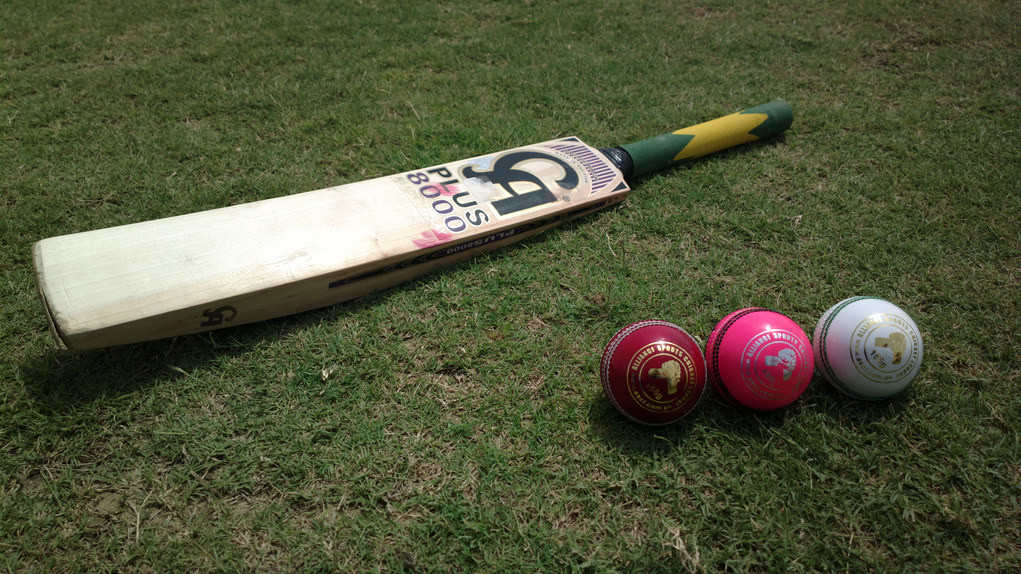 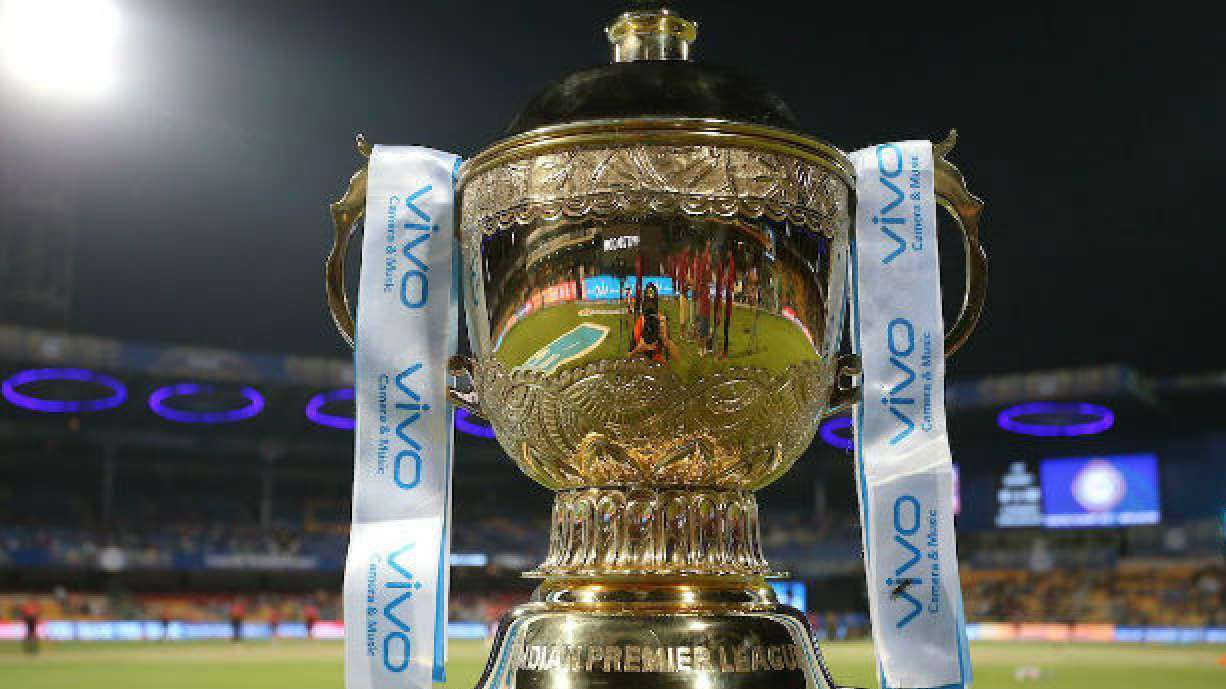