IPL 2019: 5 players who were surprisingly retained by franchises ahead of auction

The IPL 2019 auction is scheduled to be held in December. 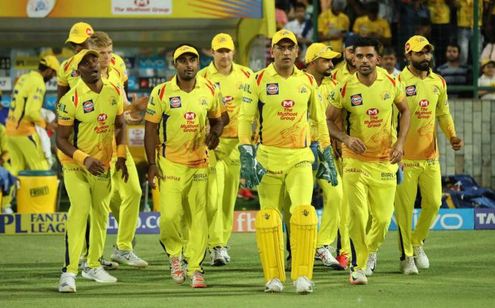 November 15 brought to end the IPL player transfer window and also was the deadline for the final list of players retained and released to be submitted by the franchises for the upcoming IPL 2019 player auction.

Chennai Super Kings was the franchise with the maximum retentions and released just 3 players, while Kings XI Punjab too let go a bunch of players. Delhi Daredevils too released some of the big players including Gautam Gambhir.

However, the interesting part was the list of players retained, as it contained some of the most surprising retentions given the form of players and their performances in the past season.

Team COC takes a look at five of the most surprising retentions by the franchises for the upcoming season. 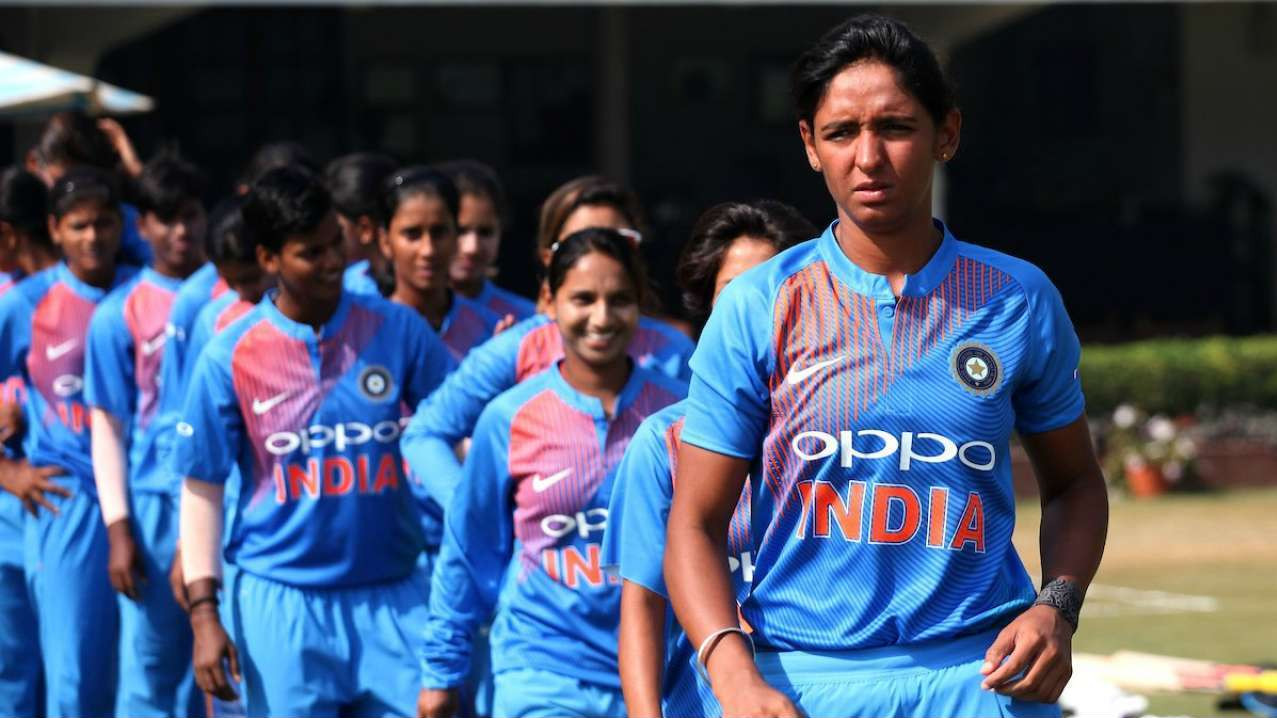 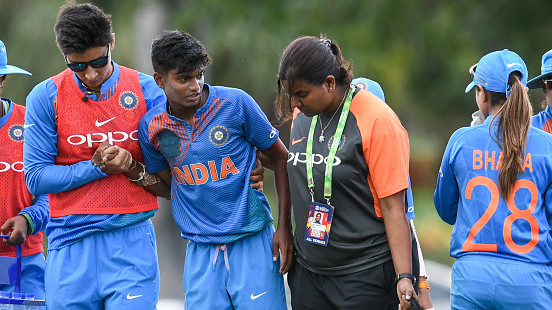 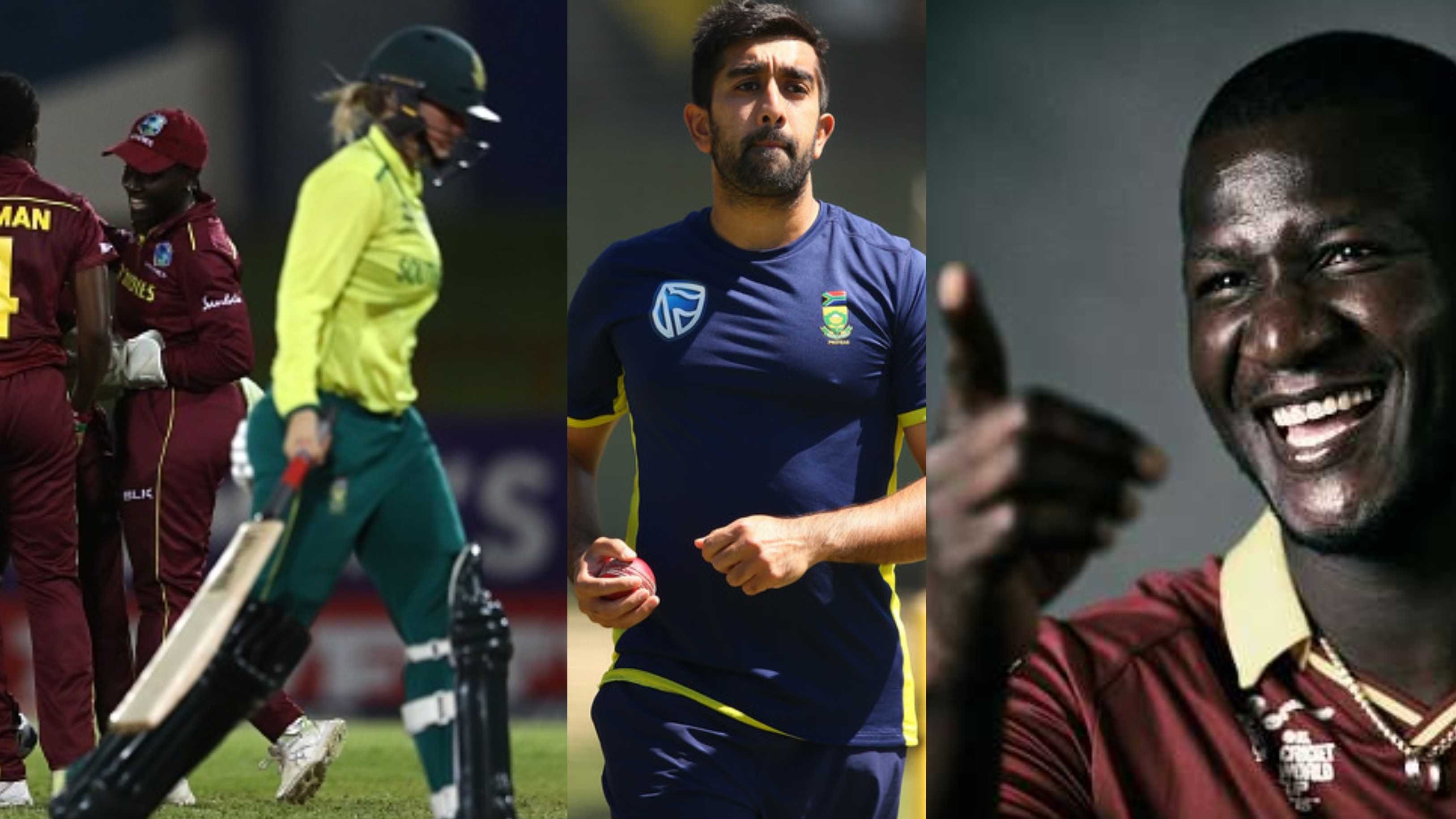