Rahul played a handy knock of 62 runs in the first T20I against West Indies. 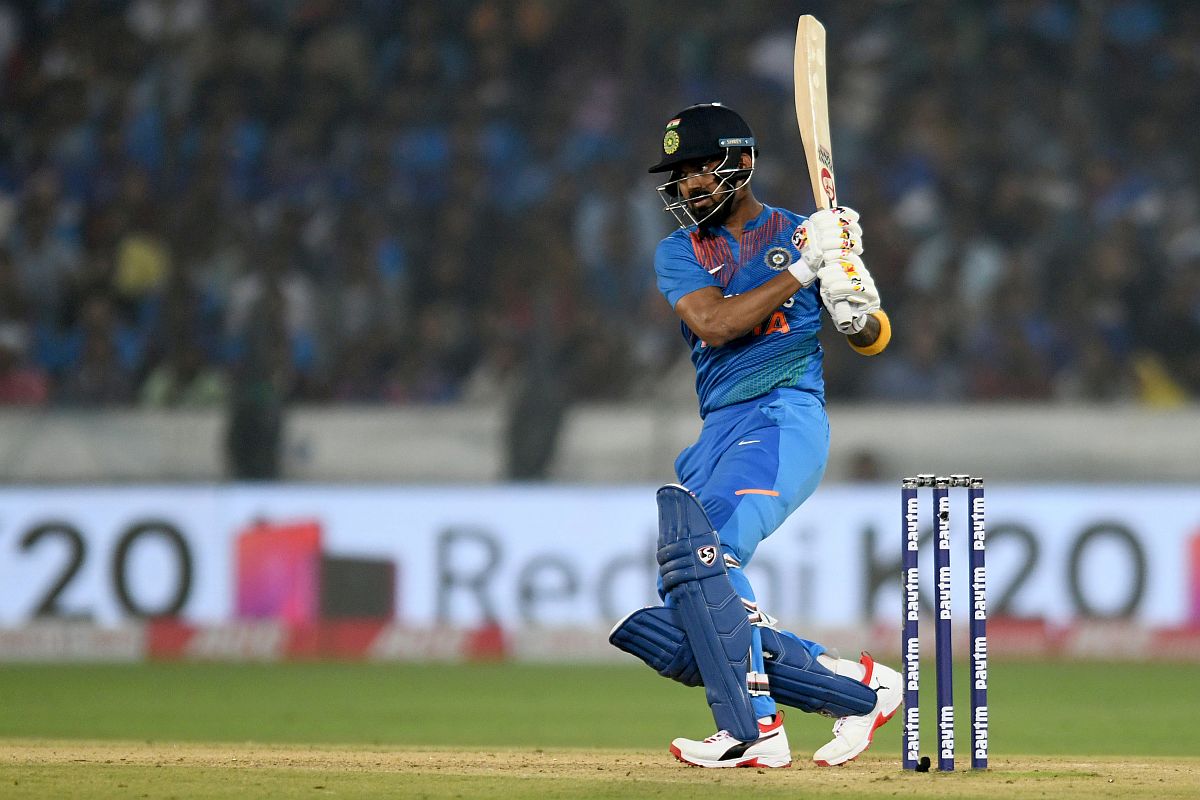 India T20I opener KL Rahul has been mostly at the receiving end of the critics. His consecutive failures in the longer formats lately put him under fire. At one stage, he wasn't seen as part of India's XI by the critics.

But Rahul is finding a way to get back in the reckoning. Although he isn't thinking about his position much. He scored a 40-ball 62 to provide India much-needed momentum in a huge chase of 208 runs. India lost their star opener Rohit Sharma early in the chase. But KL made sure powerplay doesn't go in vain.

After the match, Rahul had a chat with commentator Sanjay Manjrekar about his innings. Manjrekar told him how much he liked his innings. The Karnataka batsman didn't take a moment to come up with a savage response.

“Personally, when you strike at 150, I like Rahul the best,” said Manjrekar interviewing him after the match. Rahul replied, “Everybody likes me when I score runs, that’s how it goes. I don’t plan my innings according to the strike rate.”

“It’s a long way honestly. I have got the opportunity to bat top of the order again after a couple of series, so looking forward to just making the best use of it,” Rahul said at the post-match press conference. “Today was a good outing, good hit in the middle and hopefully I can continue the same thing without worrying about October next year. There are a lot of games before that.”

The commentator was probably not expecting a nasty reply from Rahul. Manjrekar hasn't found a place in Indian cricketers' good books yet.

For Rahul, the absence of Shikhar Dhawan allowed him to open against West Indies, and he is utilizing it.

Indian skipper Virat Kohli (94*) joined Rahul after losing Rohit early. They both put up a partnership of 100 runs which changed the game for India, and they went on to win the game by 6 wickets. 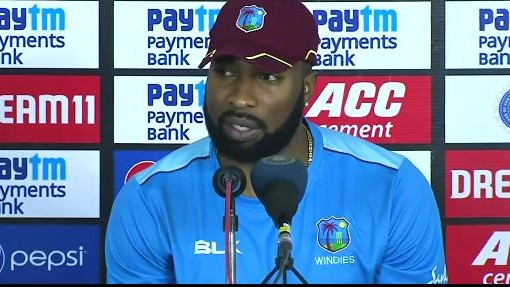 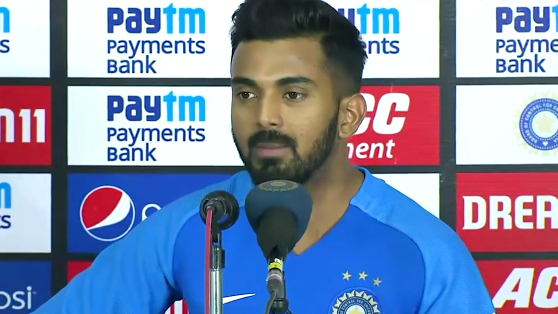 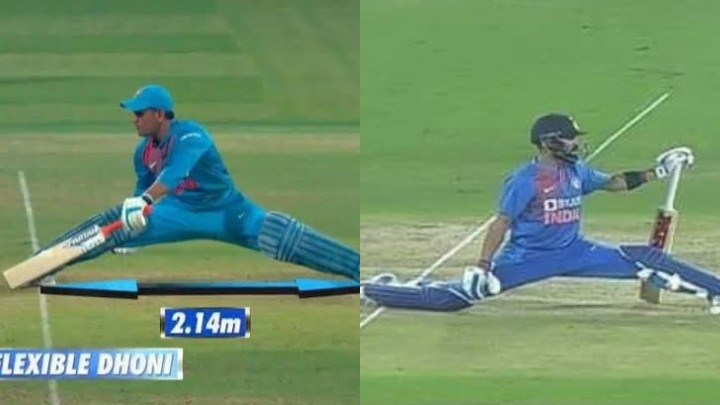