The Indian captain also singled out the names that are certain to make the cut. 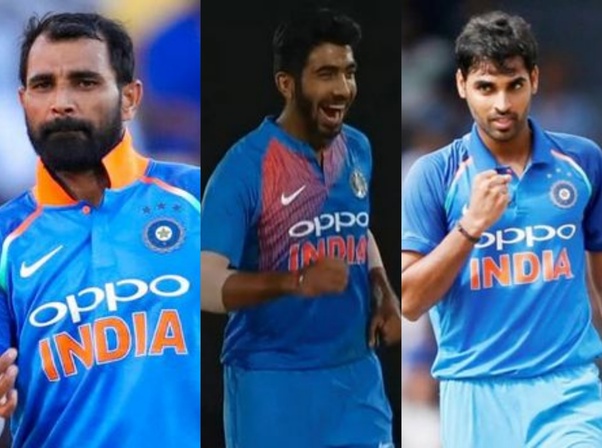 Team India are set to begin their highly-anticipated limited-overs series against West Indies with the Hyderabad T20I on Friday (December 6).

On the eve of the match, India skipper Virat Kohli addressed the press conference and said there is only one spot left to be filled in the team’s pace attack for next year’s T20 World Cup in Australia, suggesting that Jasprit Bumrah, Bhuvneshwar Kumar and Mohammad Shami are almost certain to make the cut.

“The fight obviously is for one spot and I think more or less three guys have made a place for themselves. It’s going to be a healthy competition and it will be interesting to see how it pans out,” Kohli told reporters.

MUST WATCH – “Rishabh Pant needs to be left alone,” says Virat Kohli ahead of 1st T20I

Elated with the problem of plenty in the pace department, the captain further said: “It’s not that big an issue for us. I think Bhuvi (Bhuvneshwar) and (Jasprit) Bumrah are experienced bowlers. They have been very consistent in T20 cricket. Deepak (Chahar) has come in and has bowled really well.”

“(Mohammad) Shami is coming back and he is bowling really well. If he gets into a rhythm and specifically works on what’s required in T20 cricket then he will be very, very useful in places like Australia, especially with his ability to pick wickets with the new ball. He has enough pace to execute yorkers,” he added.

While Shami is making his comeback in T20Is after two years, Bhuvneshwar returns to the squad after recovering from a hamstring injury and side strain. Bhuvi’s last T20I appearance was against the West Indies in the Caribbean in August this year.

With Player-of-the-Series performance against Bangladesh at home last month, the 27-year-old Deepak Chahar has also made a case for himself.

“Also a couple of more guys are under the scanner for sealing that spot along with three seamers. It’s a good position to be in because everyone is bowling really well,” Kohli remarked. 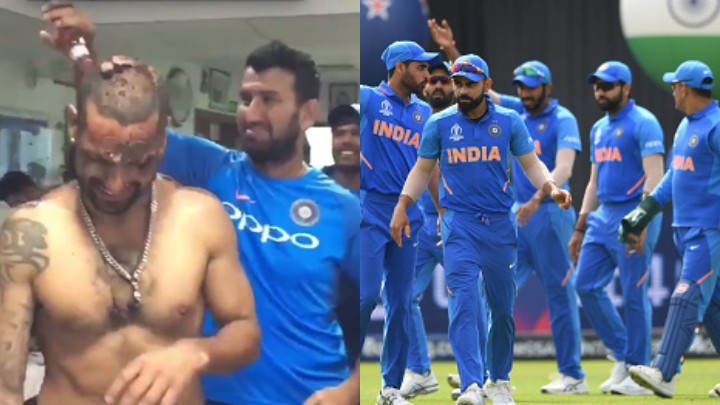 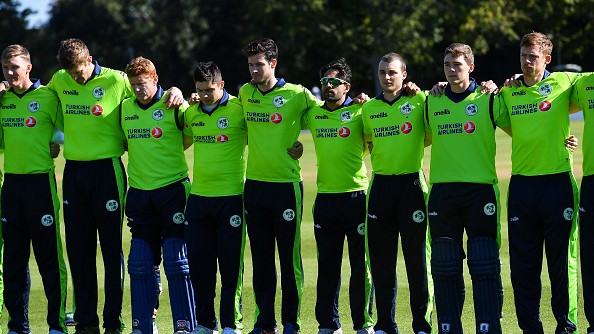 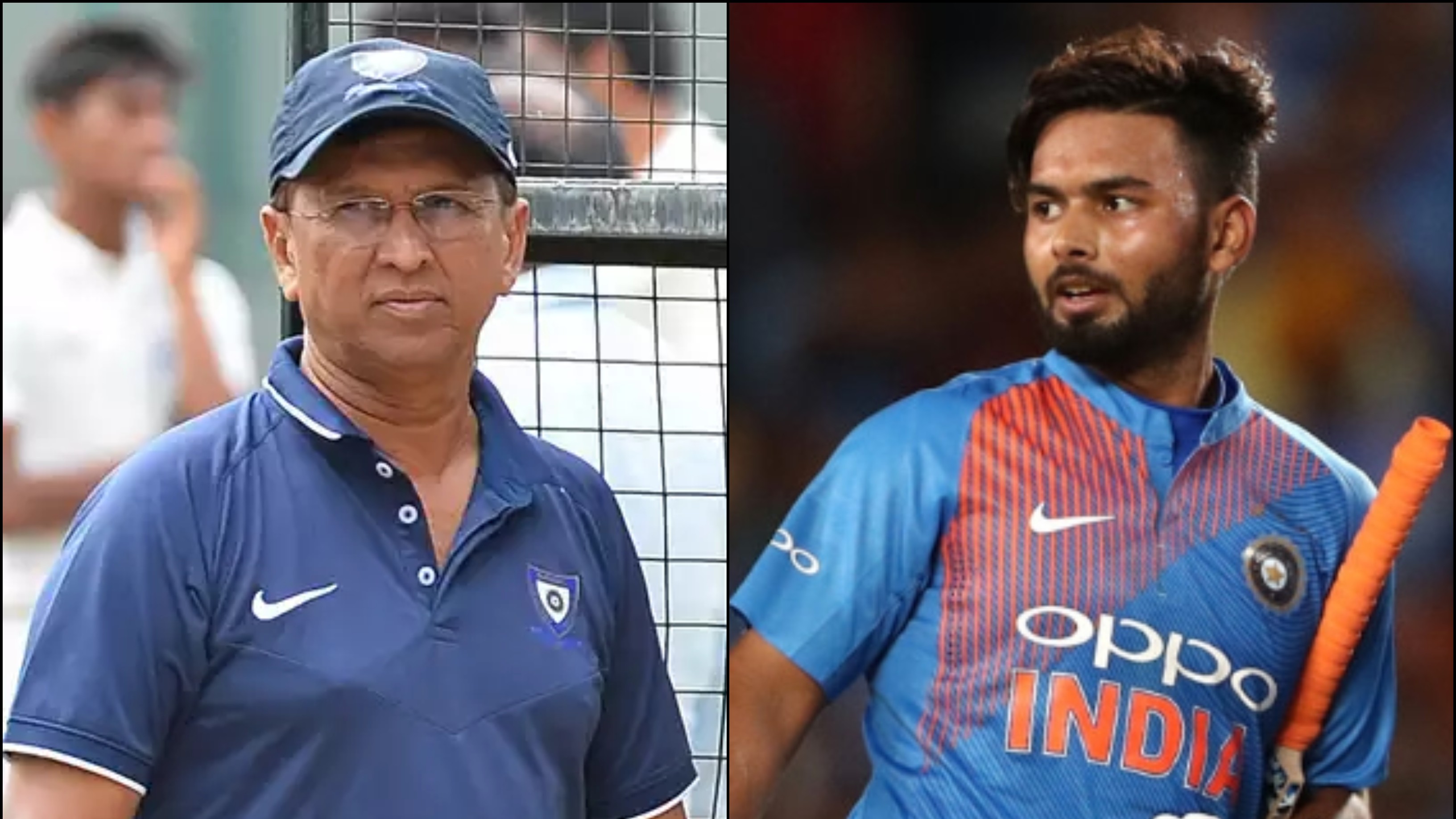