Kieron Pollard will lead West Indies in both the limited overs series. 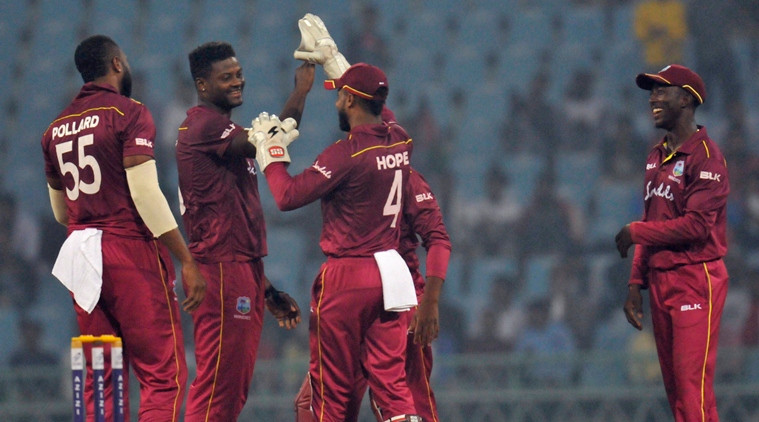 Cricket West Indies on Thursday (November 28) named the ODI and T20I squads for the upcoming tour of India, in December.

Kieron Pollard will continue to lead West Indies in both the ODI and T20I series with Nicholas Pooran as his deputy in the shorter format and Shai Hope taking over the role of the vice-captain in the ODIs.

The selectors kept faith with the players who recently played against Afghanistan in Lucknow. West Indies had won the ODI series 3-0, and lost the T20I series 2-1.

West Indies, the current ICC World T20 champions, will begin the tour with the three-match T20 series, starting with the opening match in Hyderabad on December 6.

It will be followed by the second T20I in Thiruvananthapuram on December 8 and the third match will be played in Mumbai on December 11.

The two teams will then meet in three ODIs in Chennai (December 15), Vizag (December 18) and Cuttack (December 22). 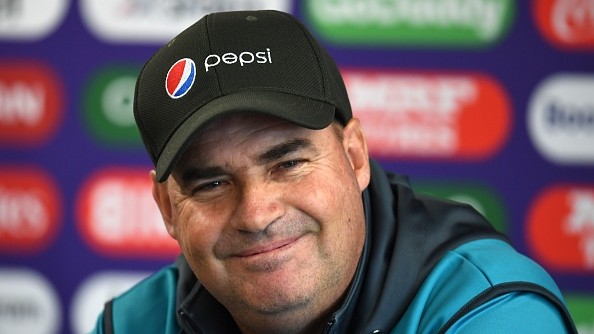 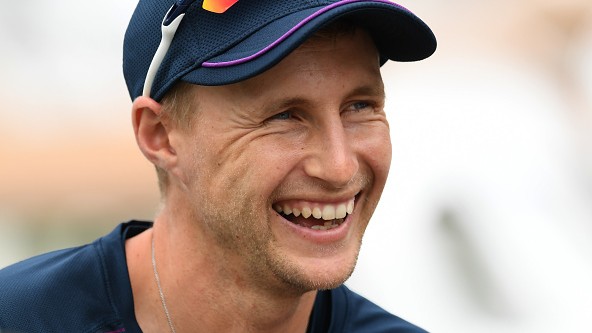 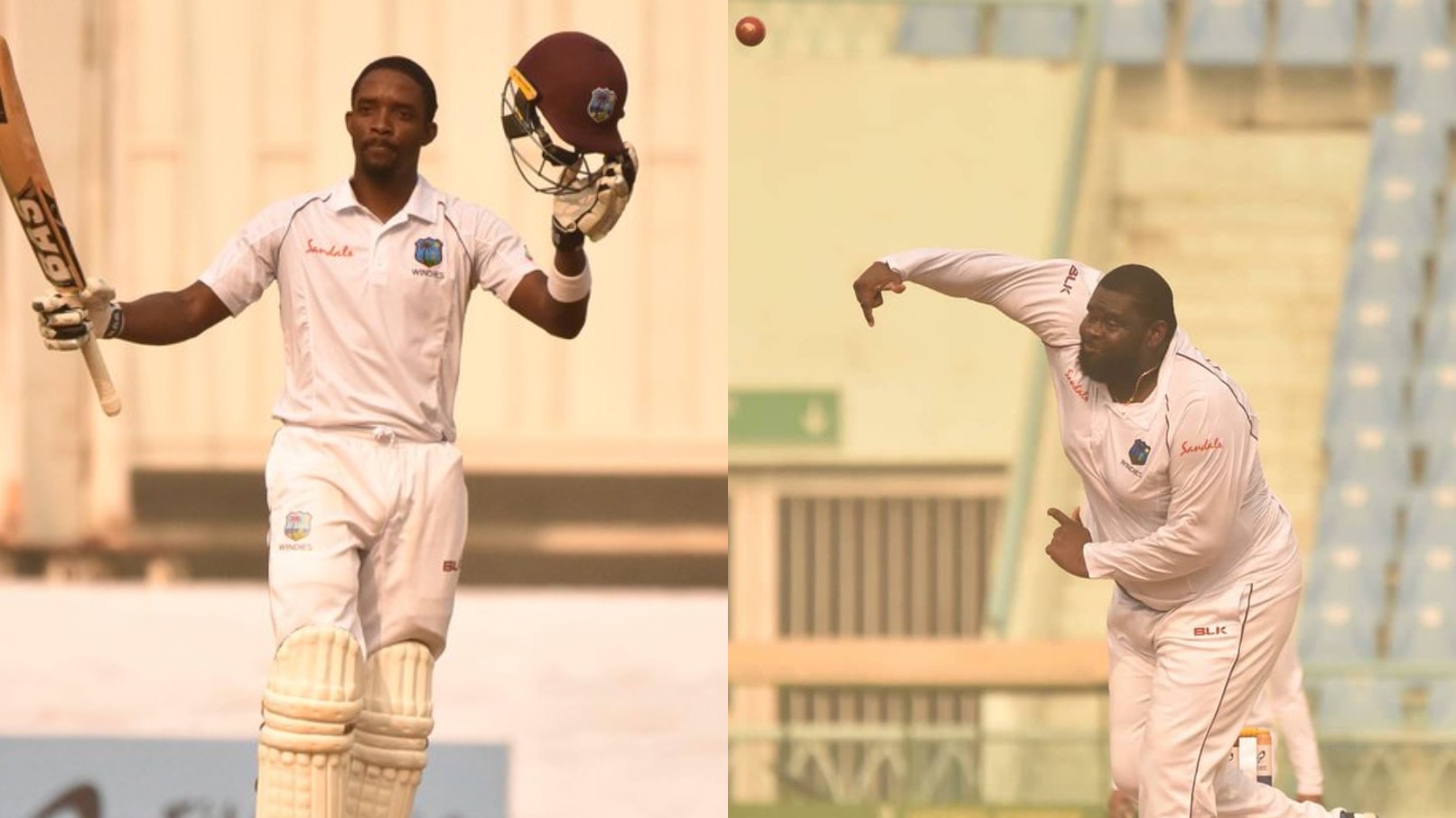