Dhoni is setting new benchmark in wicket-keeping with his outstanding glove-work. 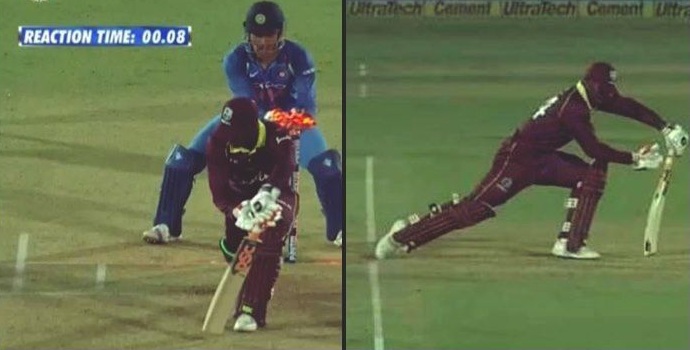 MS Dhoni's bat may not be delivering as often when the team needs but his gloves aren't bothered with it. 'Dhoni' behind the stumps is still productive, unlike 'Dhoni' in front of the stumps. A glimpse of his superfast stumping was seen again during the fourth ODI between India and West Indies in Mumbai.

India literally trampled the West Indies side which looked way infirm than the first three matches. Neither batting unit, nor bowlers came with full force for Windies and that resulted in a huge defeat. They lost the game by 224 runs.

During the 28th over of the game, the visitors lost their ninth wicket and for that Dhoni had to turn on the motor in his hand. Yes, motors, because no way he can be that fast when it comes to stumping.

Ravindra Jadeja got the ball to spin away from Keemo Paul. Paul was deceived and couldn't make it back to the crease. Dhoni took just 0.08 of a second in this stumping which is said to be his fastest.

If there is anything faster than the speed of light in this world, it should be DHONI's stumping????#Dhoni #INDvWI pic.twitter.com/D87rTTjcWu 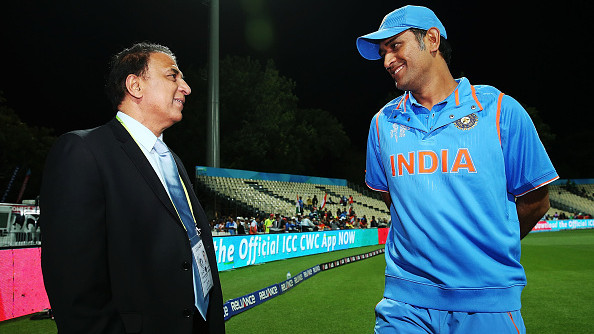 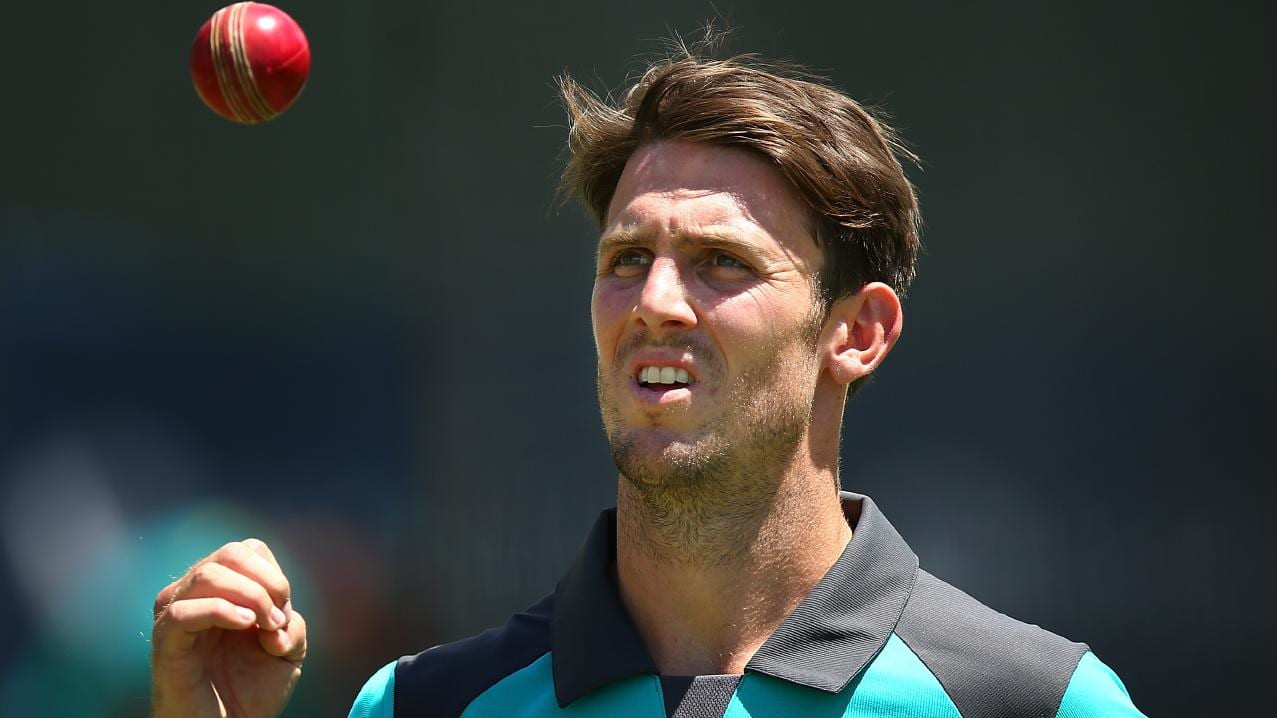 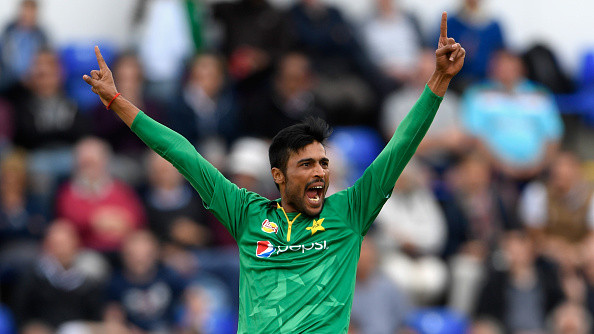