Hardik will be back in the Indian side after a two-month break from international cricket. 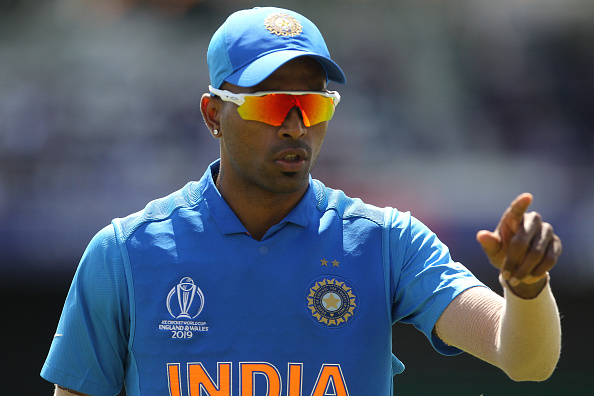 Indian all-rounder Hardik Pandya will be back at the international level after taking a break post the World Cup in England. He has taken his fitness to the next level and practised hard for the South Africa series.

Pandya told IANS how important the break was for his body to remain injury-free and become even fitter. He is expected to maintain the balance of the side and finish off games as he did in the World Cup. It will be important for him to hit the ground running.

He said, “It was important for me (the break) as the IPL was long and then the World Cup followed and I had a good run in both the tournaments. So, I was looking to give it my best and that required my body to take some rest as precaution is better than cure and that is when the call was taken by the team management that I come back fully fit for the South Africa series.”

“Neither the team management nor I wish that I get injured. The rest has helped me a lot and my fitness has gone to the next level. I started doing pilates and that has helped me a lot. This isn’t something very usual between cricketers. So, that is why I wanted to see how it works and it has worked really well. This last one month, I trained twice a day. It was important that I try something new to improve my back. It was important for me and my game to take this break,” he added.

Team India crashed out of the World Cup because of a small bad patch of around 30 minutes against New Zealand in the semi-final. It was more disappointing for the players than the fans because they had actually put their hearts into their performances throughout the tournament.

Talking about it, he said, “It was difficult and we all felt the same pain, but life moves on. I would have been more upset if we as a team hadn’t done justice to our performance. I think as a team we played as champions and except for those 30 minutes, I thought we played outstandingly and everyone was contributing and looking to excel. It is just how it is at the knockout stage. We have kind of moved on and we want to focus on the next World Cup (WT20) and win that.”

Asked if he has any specific goals going into the series against South Africa, he said that he prepares hard and lets something out of the box happen.

“To be honest, I don’t keep goals because I let something out of the box happen. I just focus on preparing well and focus on the areas I wish to work on. I think that magical things do happen. So, I let my game speak and go with the situation. You never know when my team is down and I might stand up and do something special. I focus on that. South Africa is a good team and a good series will give us momentum in T20s,” he said. 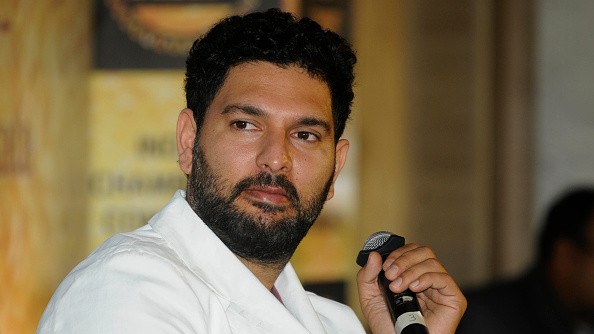 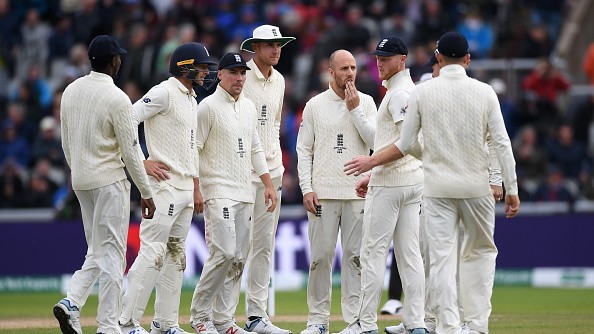 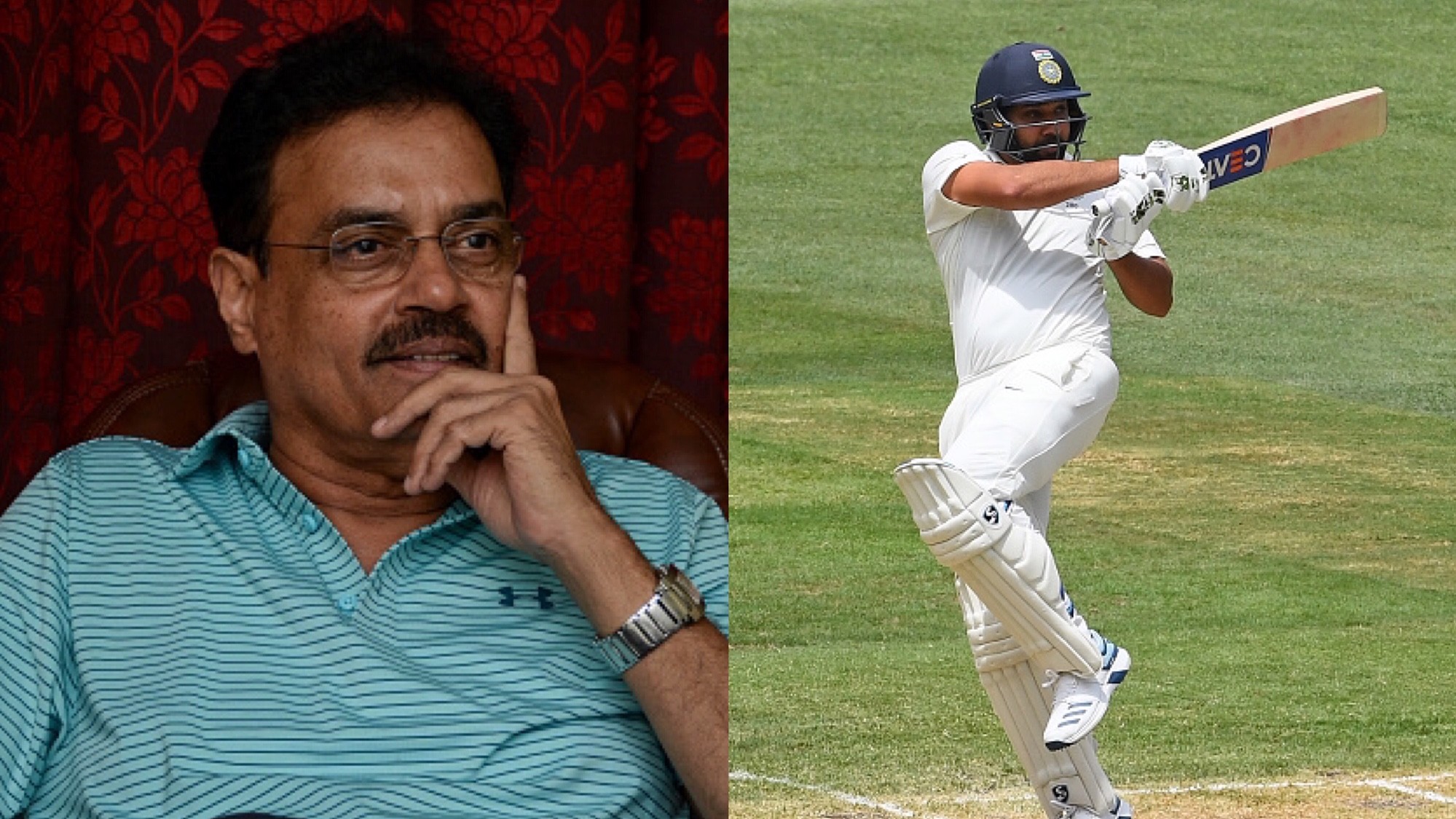