Shubman Gill won the Player of the Series award. 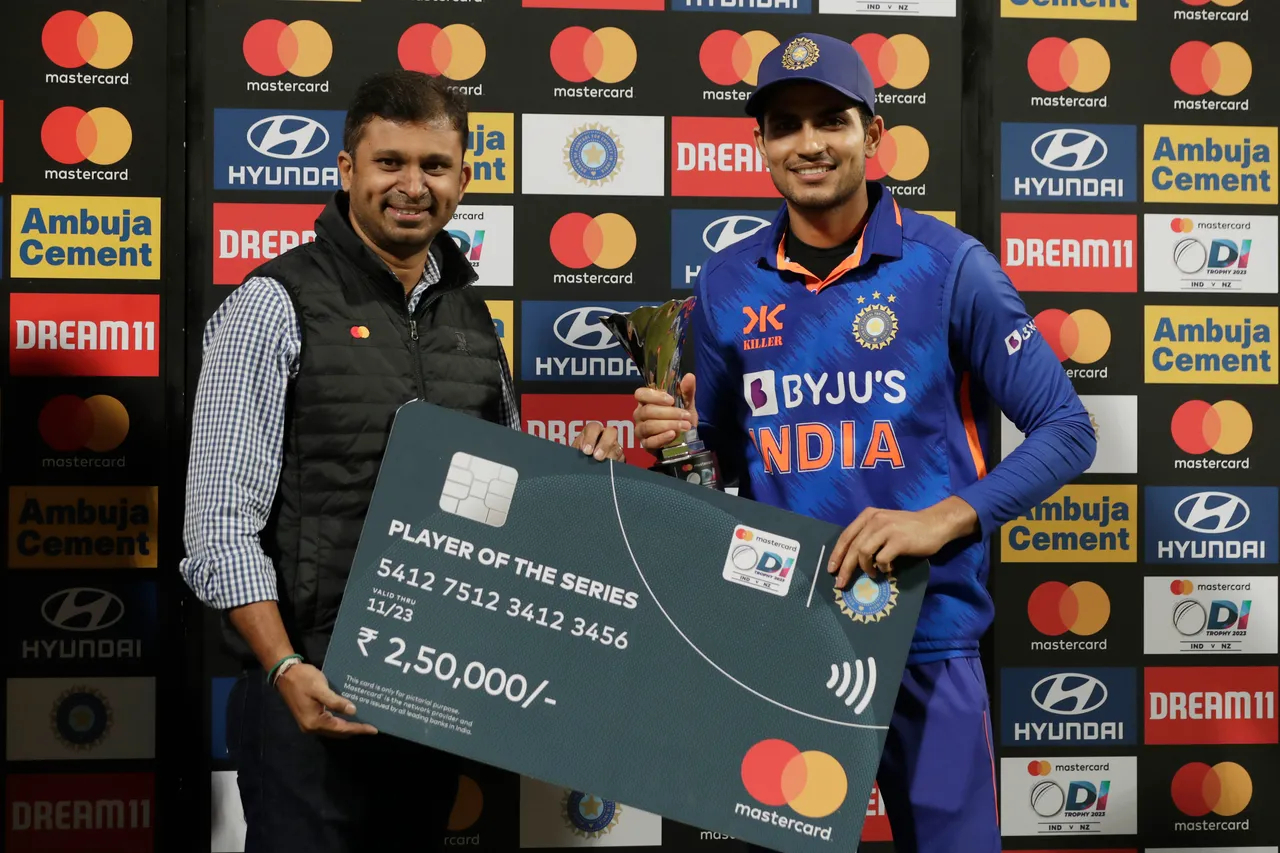 India defeated New Zealand in the third and final ODI of the series in Indore on January 24 and clinched the series 3-0. The 90-run victory in the match also gave the Men in Blue the no.1 spot in the ICC ODI team rankings.

India had posted 385/9 thanks to Rohit Sharma’s 101 and Shubman Gill’s 112 runs. Then thanks to three wickets each from Shardul Thakur and Kuldeep Yadav, India restricted New Zealand to 295 runs despite a brilliant century from Devon Conway to win by 90 runs.

Not only this but even Virat Kohli could be seen enjoying the chants and egged the crowd to continue.

Check out the viral video here: 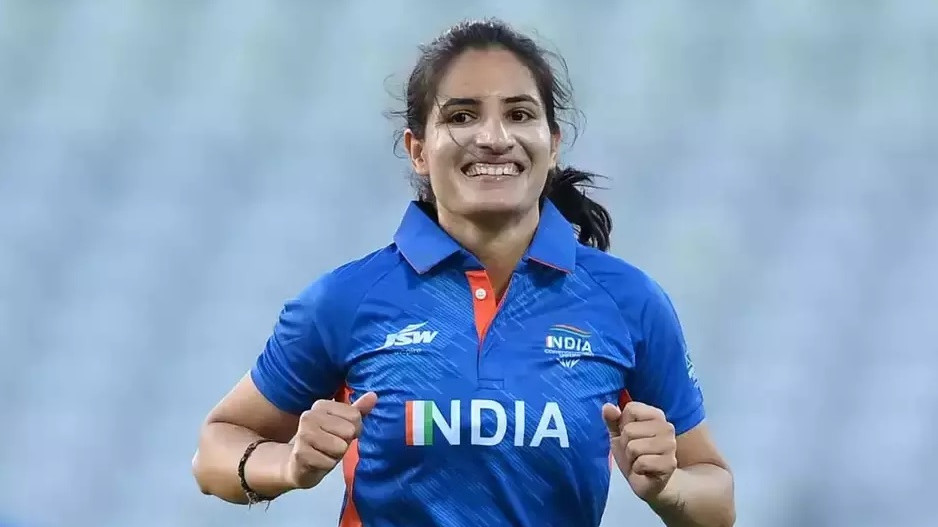 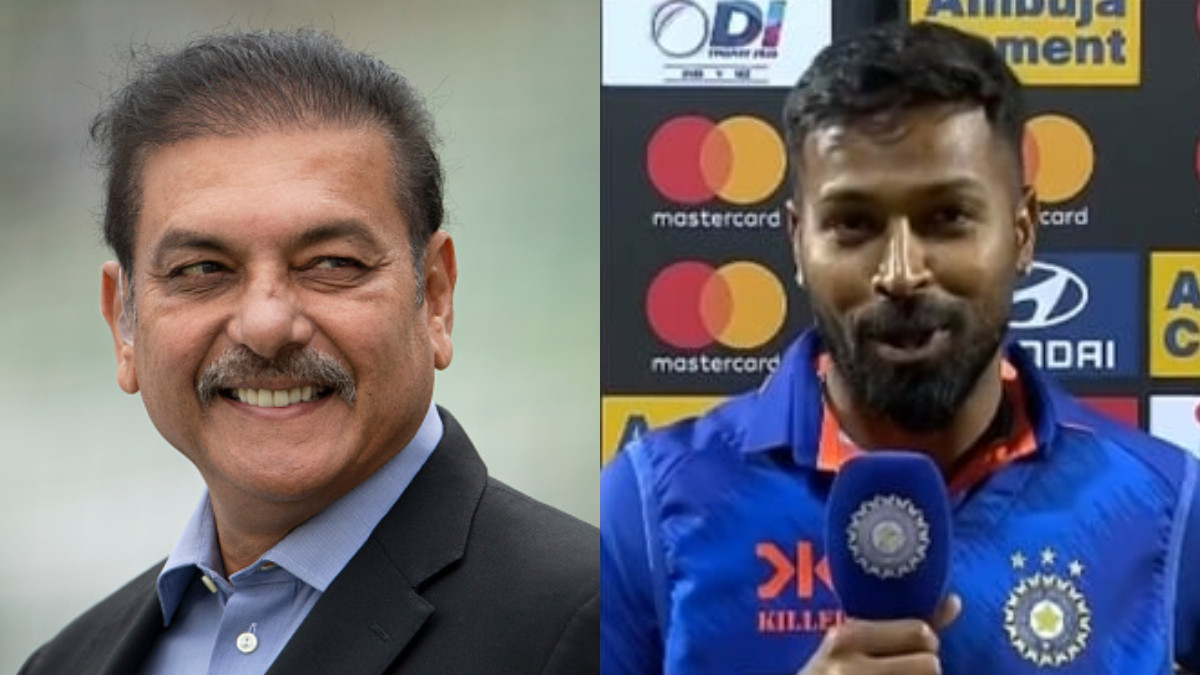 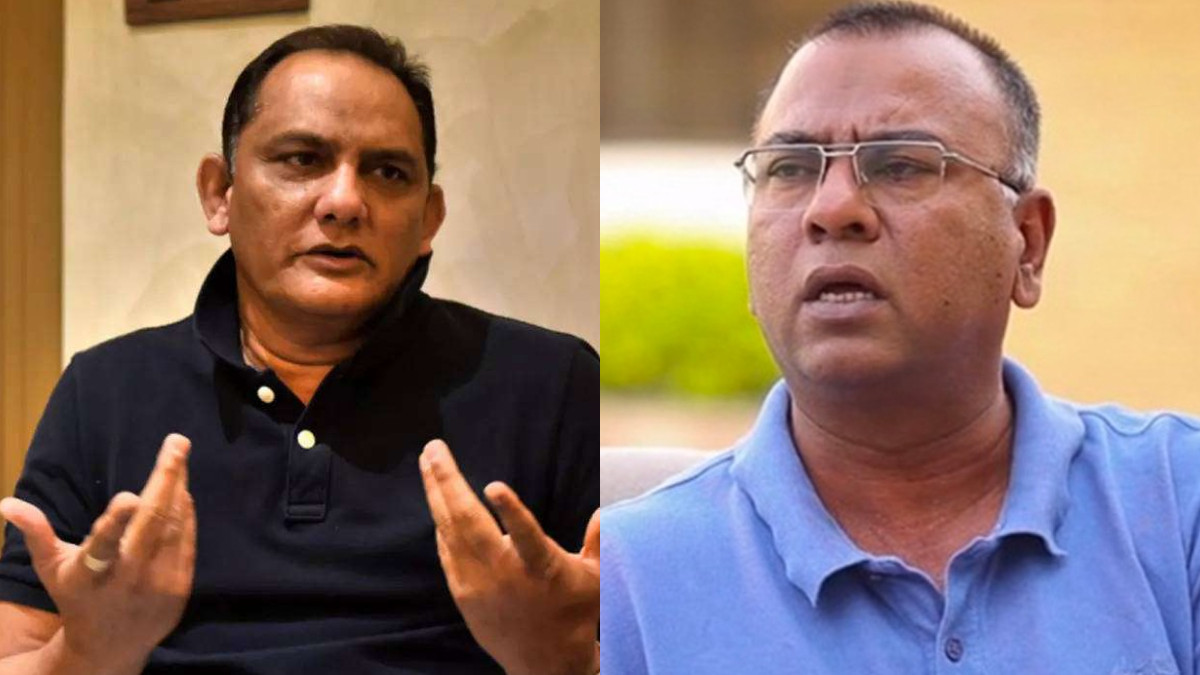 Basit Ali recalls how he would sledge all Indian players, except Mohammed Azharuddin