Bell also hailed Pant's maturity in this series with the bat. 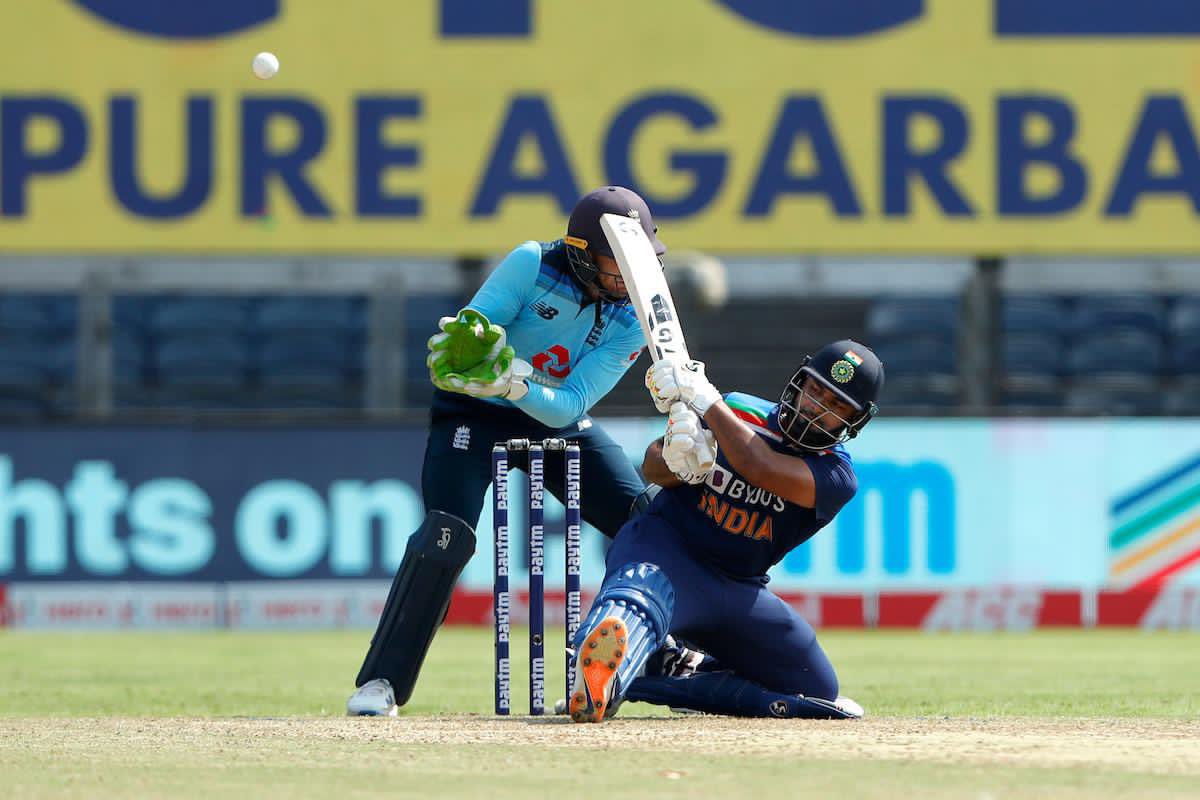 The 23-year-old has been in incredible form with the bat across three formats of the game for the last 5 months – first played the match-winning knocks of 97 and unbeaten 89 in the third and the fourth Test to help India retain the Border Gavaskar Trophy in Australia.

After his successful outing in Australia, the left-hander was recalled to India’s Test squad and he scored 102 runs in the first Test followed by 66 runs in the second Test and a century in the fourth Test against England to force the Indian selectors to include him in India’s white-ball squads for the home series.

In the five-match T20I series, Pant’s score reads 21, 26, 25, and 30 in his four outings against England. However, the Delhi keeper wasn’t picked in the first ODI but returned for the remaining two ODI and even he was promoted to No 4 and repaid the faith shown by Virat Kohli and team management.

The 23-year-old smashed two back-to-back fifties in the second and third ODI to help India clinch the three-match ODI series 2-1 against England on March 28 in Pune.

Lauding the swashbuckling wicketkeeper-batsman, the Englishman said he “can't imagine an Indian side without Rishabh Pant in it” after being impressed by his maturity level against English recently.

Bell told ESPNCricinfo, “I can't imagine now an Indian side without him in it. It just feels like he's the future and (he's) around some world-class players as well. We've seen a mature series and that's quite rare at the moment for seeing someone playing like that.”

The Englishman continued, “I think it's a rare talent and this is just the start of him now having a successful career. Incredible to watch, a real match-winner. He's had a fantastic series, hasn't he? Across all three formats. I saw a real calmness about him today. It's not only high-risk, slogging, or anything like that. Also, he gets off the strike and rotates it.”

He signed off by saying, “So I imagine that those bowlers at the end of their mark are thinking that if they get it slightly wrong, Pant does hurt them. We've seen a maturity as this series has gone on. That Test match hundred again would have given him a lot of confidence.” 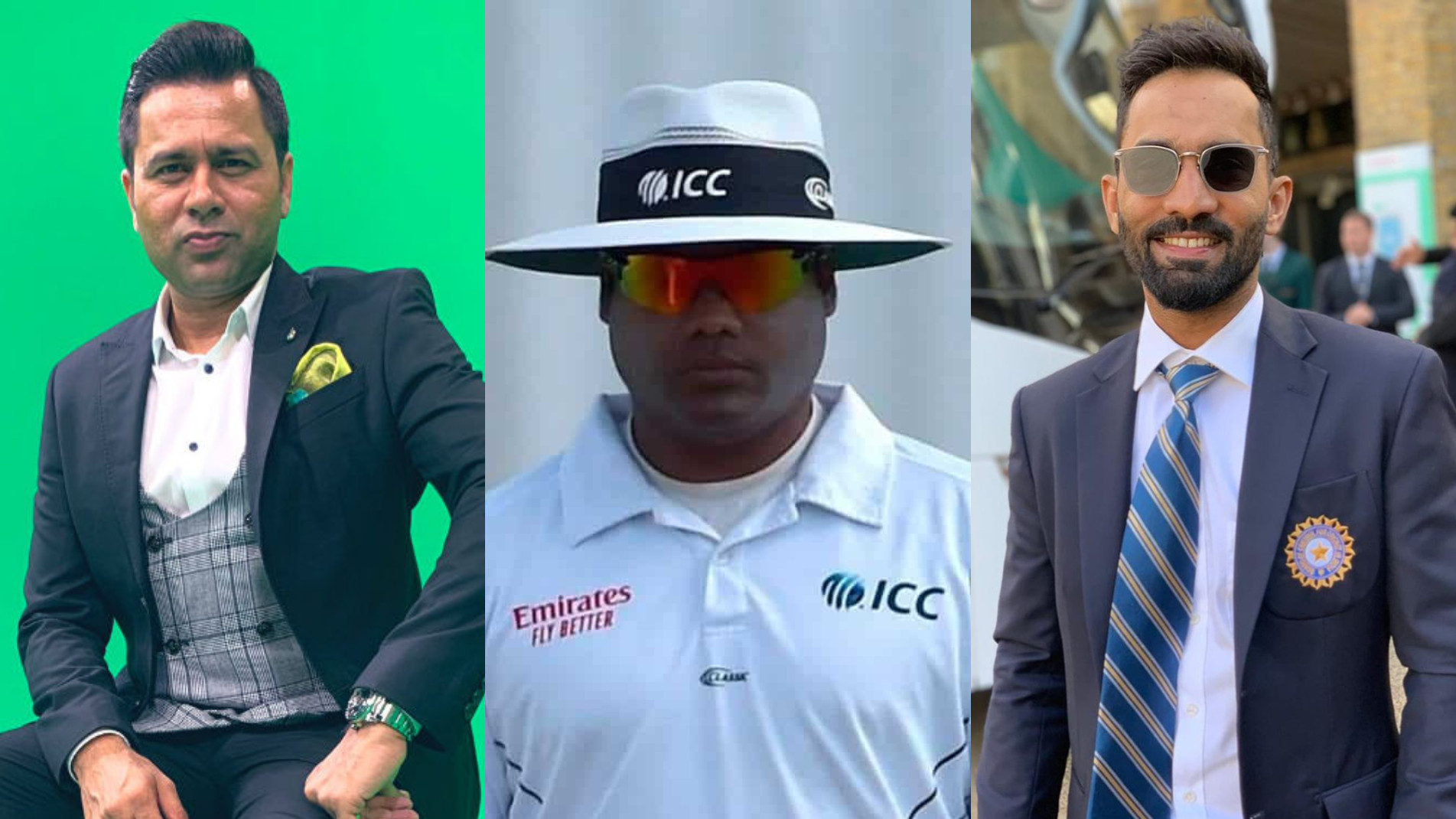 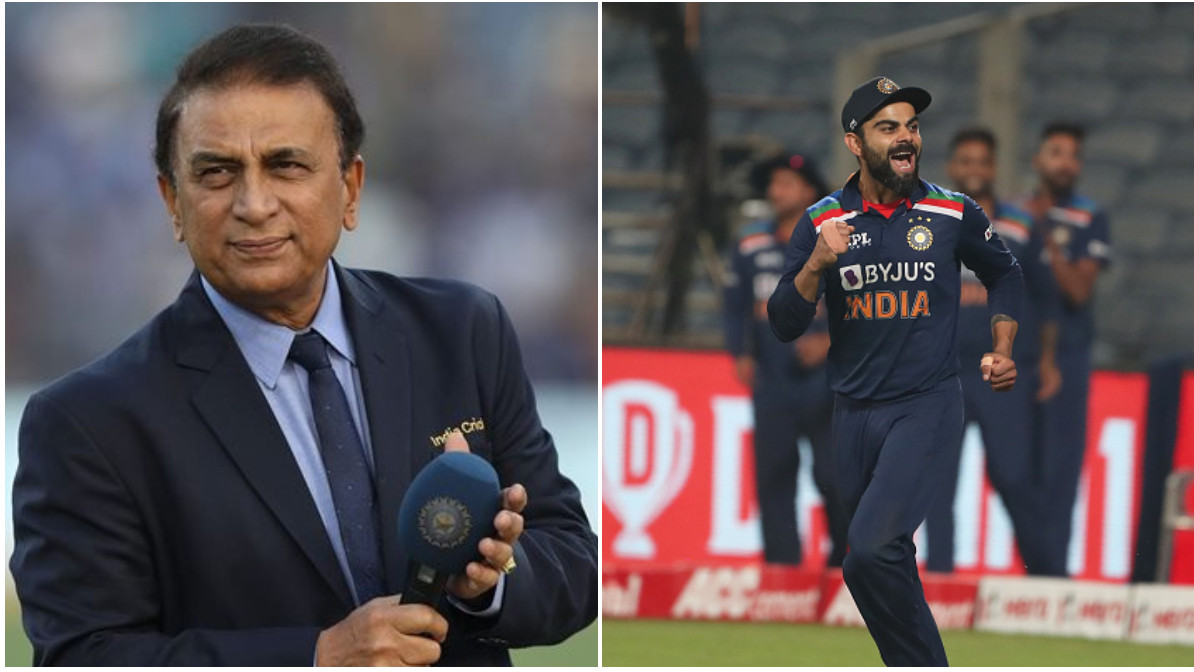 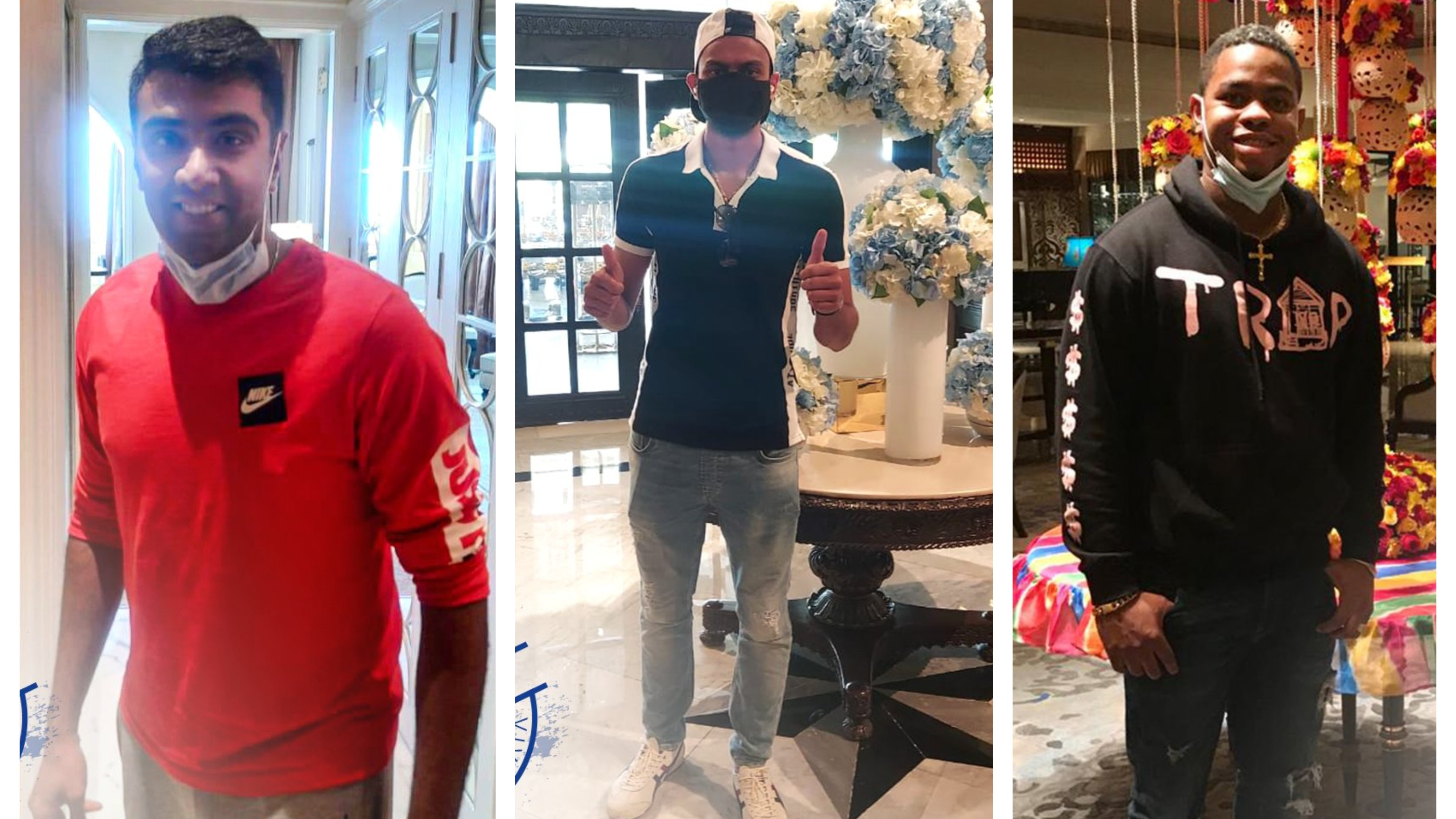