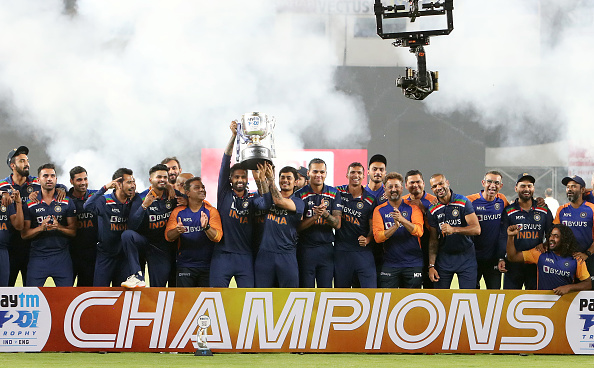 With the bat, Pandya slammed 39* off 17 balls to propel India to a mammoth 224/2 in 20 overs while he took the prized scalp of Ben Stokes during England’s innings.

After the game, Hardik said they wanted to try out different things including breaking the jinx of batting first and winning in the T20I series against England.

"I have been working on fine-tuning my action, but at the end of the day, you are thinking of what kind of delivery you want to bowl. It's slightly difficult but I am coping really well. When I bat I think as a batsman and when I bowl I think as a bowler,” Pandya said at the post-match presentation.

“Looking at the World Cup, in this series we wanted to try out a few things and also to break the jinx of batting first and winning, feels really great. The wicket allowed us to use more variations and make sure that the batsmen are not getting anything in their zone," he added.

Coming to the match, skipper Virat Kohli and vice-captain Rohit Sharma led the foundation for India’s gigantic total with knocks of 52-ball 80* and 34-ball 64, respectively.

Chasing the target, the visitors could only manage 188/8 in their stipulated 20 overs despite half-centuries from Jos Buttler (52) and David Malan (68). Bhuvneshwar Kumar was the stand-out bowler for India, claiming 2 wickets by conceding only 15 runs in his four overs. 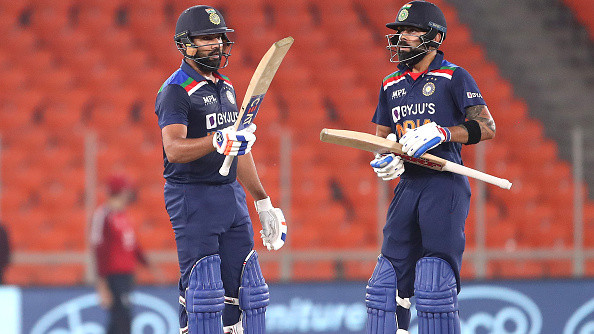 IND v ENG 2021: â€˜If we feel that is right as a team we will go aheadâ€™, Rohit Sharma on opening with Virat Kohli in future 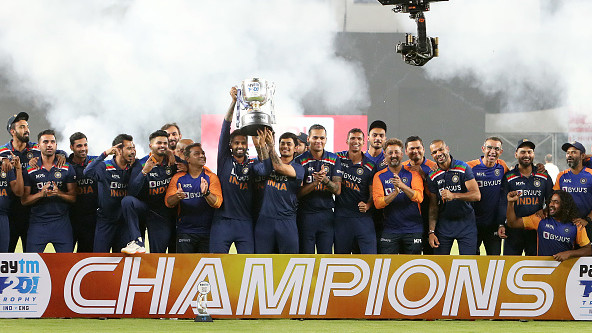 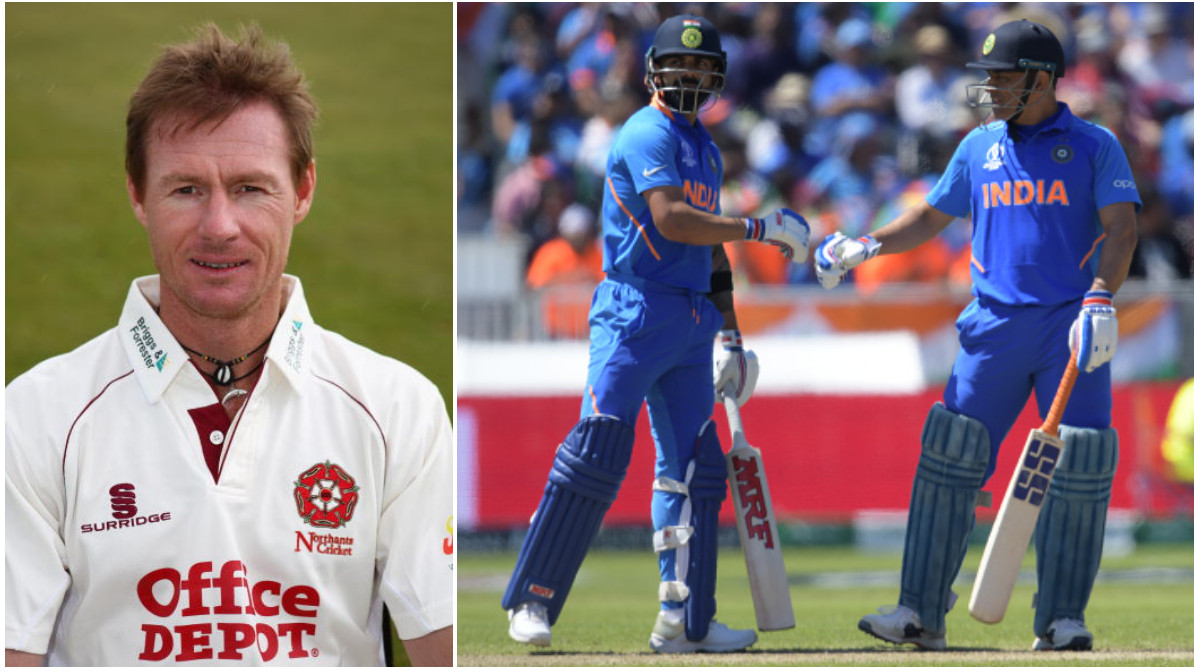