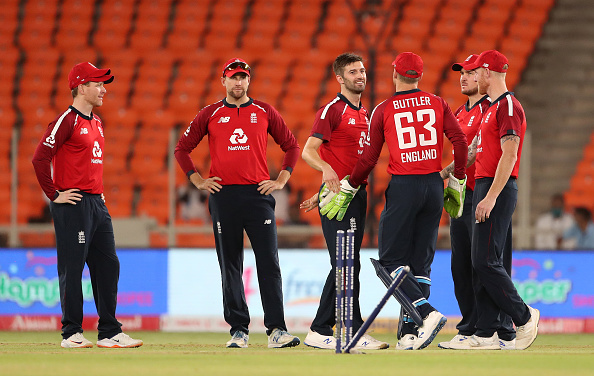 England captain Eoin Morgan on Thursday (March 18) said his team is just trying to learn as much as they can in the ongoing five-match T20I series against India in the Indian conditions ahead of the forthcoming ICC T20 World Cup 2021 later this year.

With the T20 World Cup 2021 seven months away, Morgan said England would like to see themselves in tight pressure situations to see how things go for them in India before they return to play the showpiece event here in October-November after the tourists suffered a narrow defeat on Thursday.

India registered a thrilling eight-run victory in the fourth T20I to level the five-match series 2-2 in Ahmedabad against England on the back of a blistering half-century (57 off 31 balls) from Suryakumar Yadav and a brilliant performance from the bowlers, specially Shardul Thakur (3/42).

Following the closely fought defeat against India, Morgan said it was the “closest game” of the series so far and the way the Indian team played on Thursday, they deserved to win the game and now they are very excited to play in a must-win final clash on Saturday (March 20) in Ahmedabad.

Morgan told the host broadcaster Star Sports after the match, “It's definitely been the closest game so far and India played much better and thoroughly deserves the win. There was a lot more dew throughout the game and the game ebbed and flowed a lot. The swing and momentum of the game went back to India and the last over made it interesting. We are just trying to learn as much as we can in this series. The progression to the World Cup in seven months is important.”

He further added, “We were very happy at the halfway stage knowing that dew was around. The ball didn't turn much and we were in control. In overs 16 and 17 we lost three wickets in eight balls and that set us back. It just leaves too much for the bowlers against a top-quality side. Bairstow and Stokes got themselves in. Starting fresh isn't easy, but they managed to negate that.”

The English skipper signed off by saying, “Their experience took over and they took their options. Frustrating though then in the end to not get through despite the experience we have. We really want to play in must-win games like these. They're the closest thing that we get to play in a World Cup or a Champions Trophy and against a fantastic side like India; it should bode to be a great game. Certainly, all to play for now. Winning away from home is a lot more difficult than at home, obviously, for various reasons, but to win away from home would be great.” 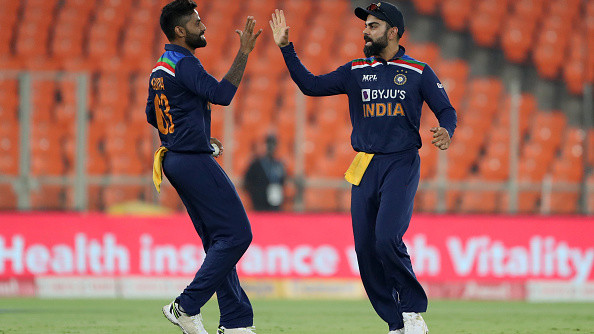 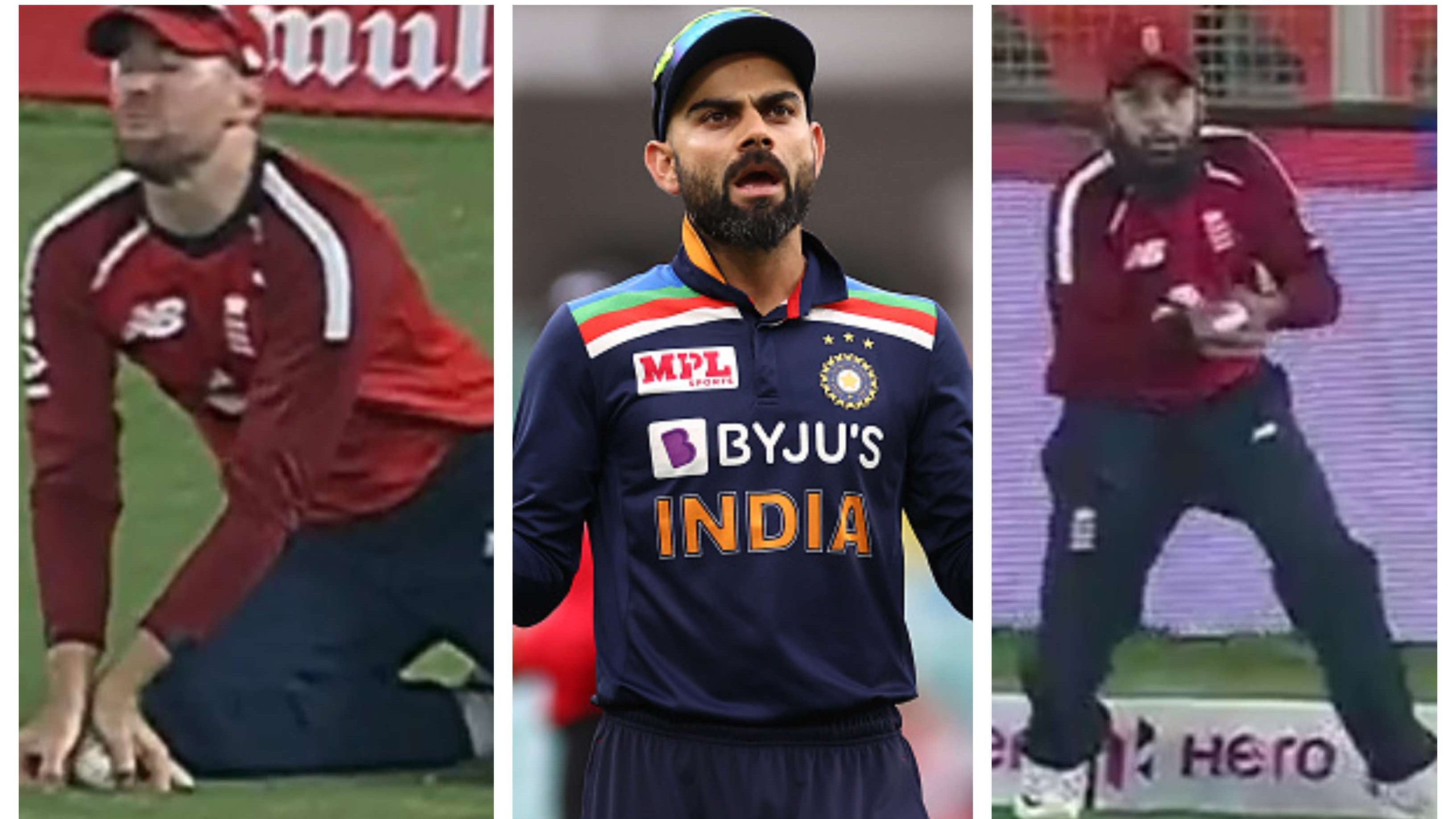 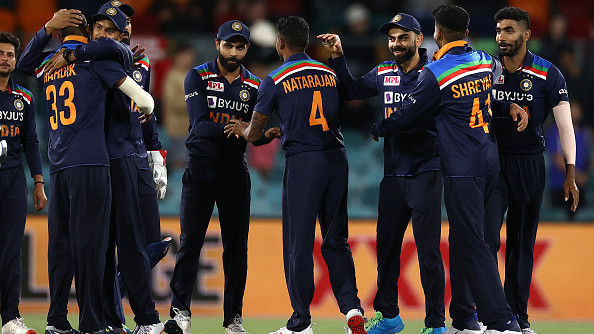