IND v ENG 2021: Jofra Archer ruled out of the final Test due to persistent elbow injury

Archer has previously missed the second Test in Chennai due to same reason. 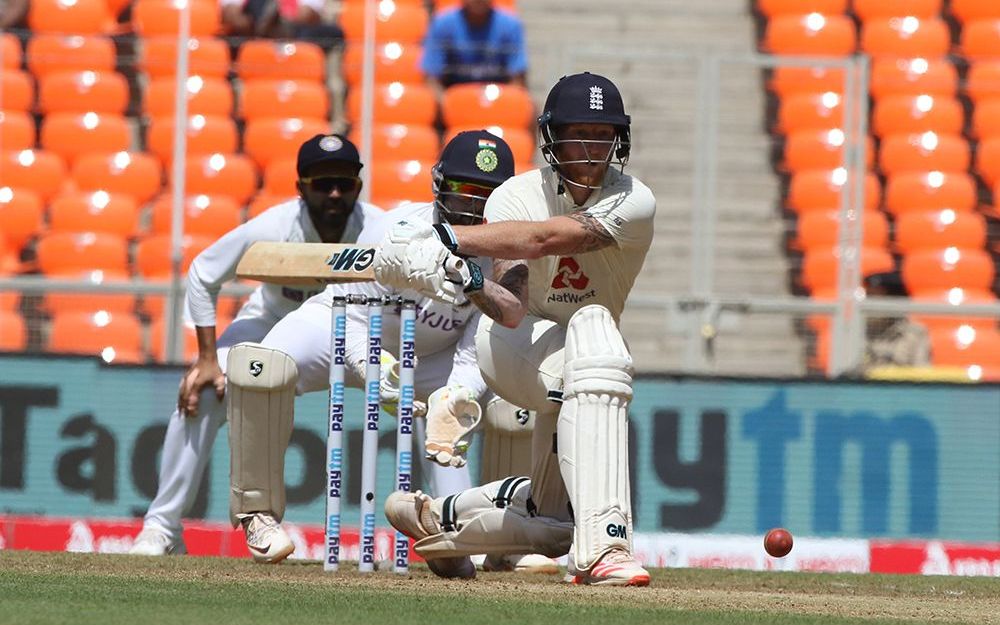 England fast bowler Jofra Archer was a surprise name missing from their playing XI for the fourth Test match against England at the Narendra Modi Stadium in Ahmedabad. India leads the four-match series 2-1.

On the eve of the match, the England and Wales Cricket Board (ECB) had revealed that a handful of England players were battling a stomach bug, and Jofra Archer was missing the fourth Test match due to his persisting elbow problems.

Archer had missed the second Test in Chennai as well due to some reasons.

“Jofra Archer is not playing in this Test match due to his ongoing right elbow issue. The ECB medical team will provide an update in due course,” read an update from the England cricket board.

“Ben Stokes has had an upset stomach, the same issue that has affected other members the touring party. It is not expected to keep him off the field,” it said.

England has gone in with James Anderson as the only specialist fast bowler in the playing XI, with Dom Bess replacing Stuart Broad and Dan Lawrence taking Jofra Archer’s place in the England team.

England made 205 in their first innings with Ben Stokes making a brilliant 55 and Lawrence making 46. This was after Joe Root won the toss and decided to bat first. Akshar Patel picked four wickets, Ashwin took three and Mohammed Siraj got two scalps. 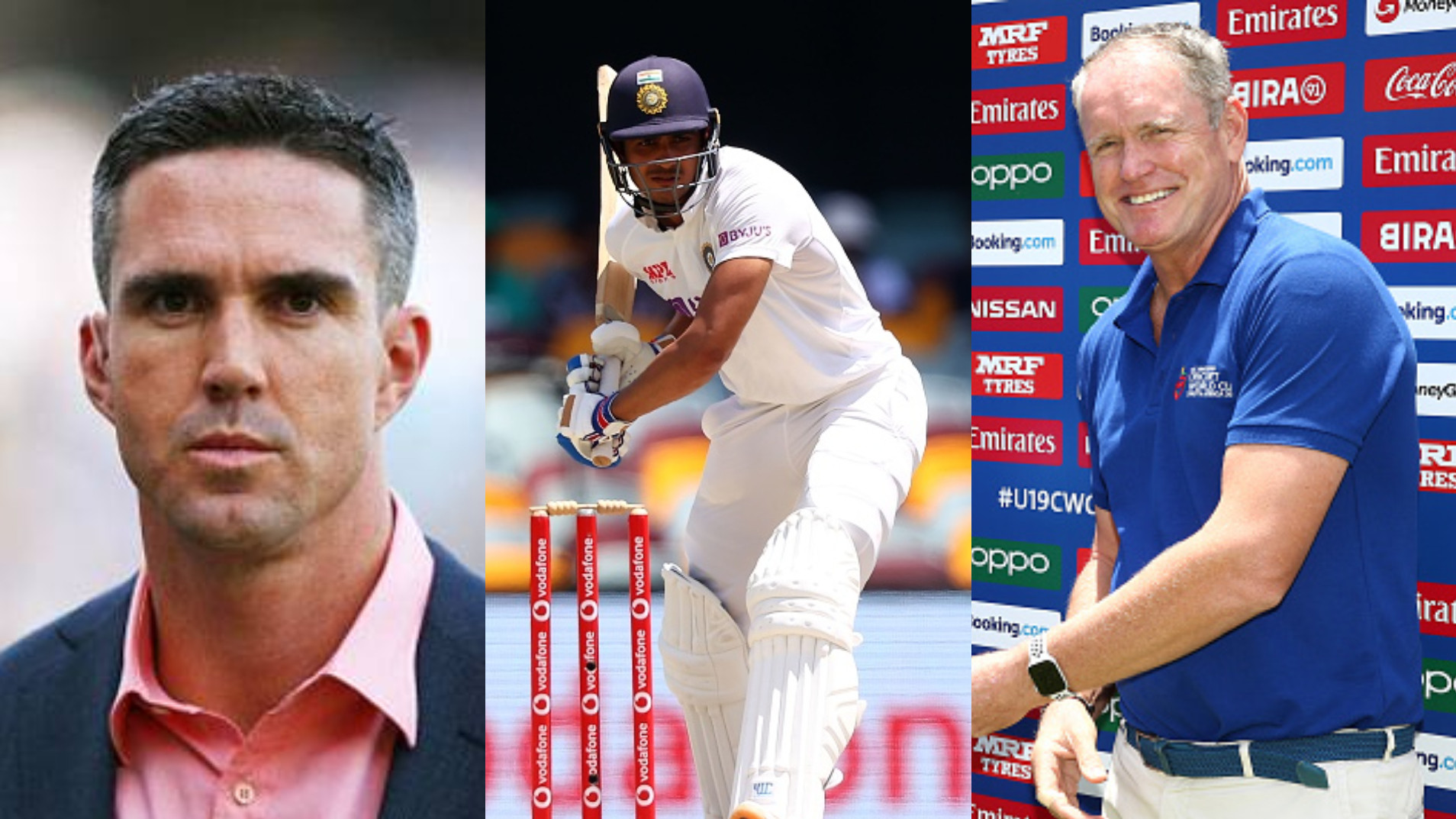 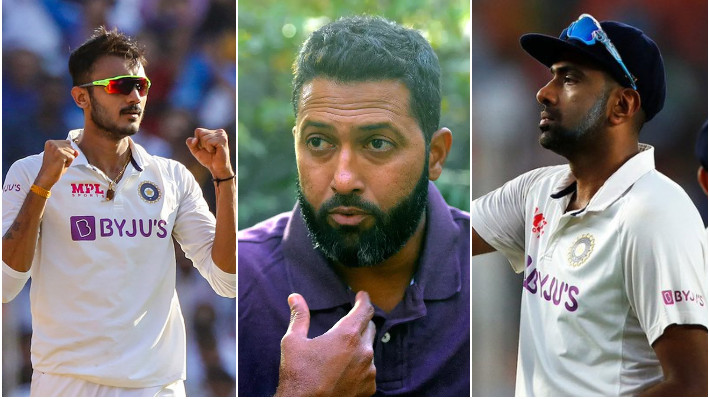 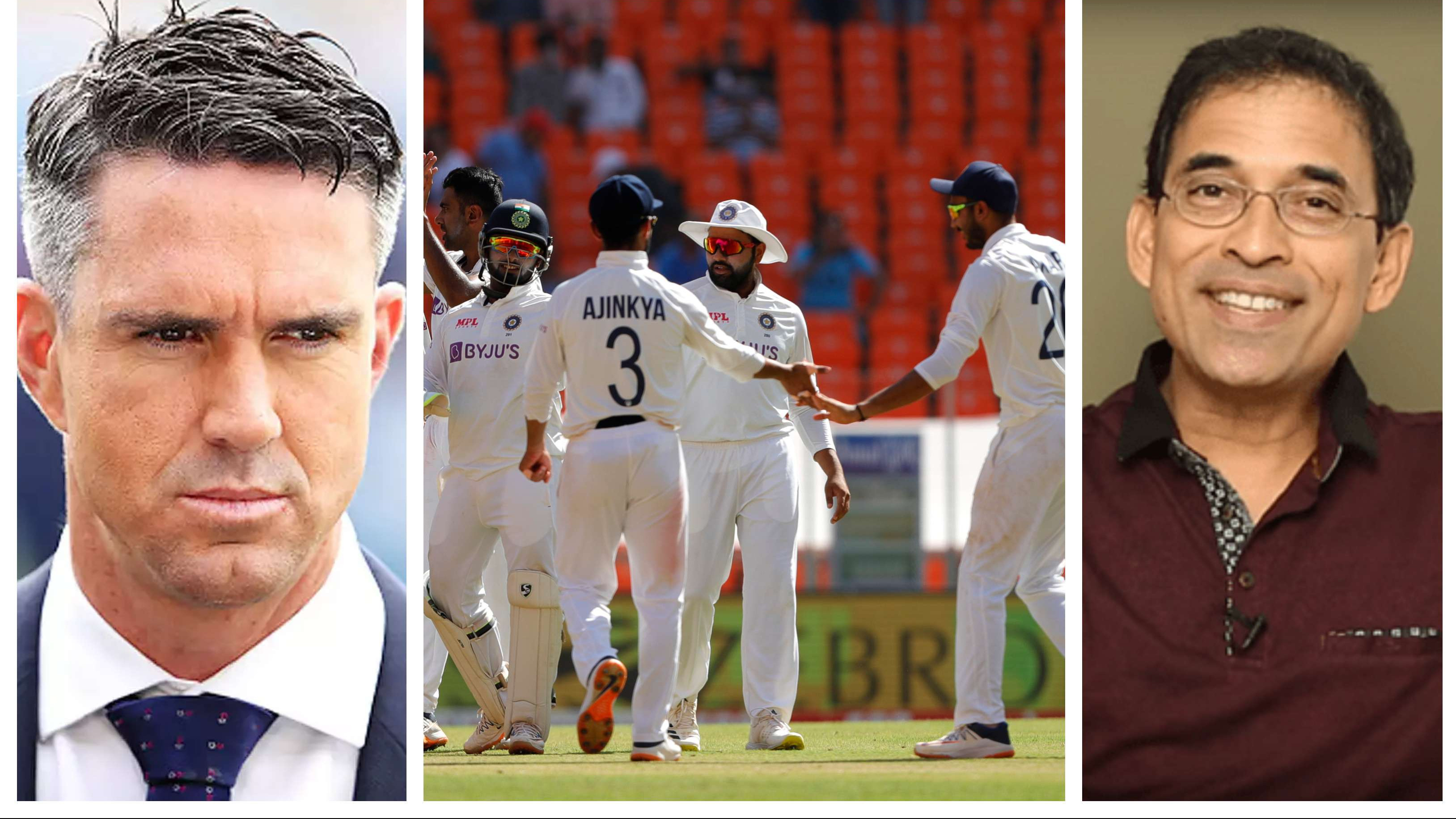