R Ashwin became only the fourth Indian bowler to claim 400 Test wickets, while Harbhajan has 417. 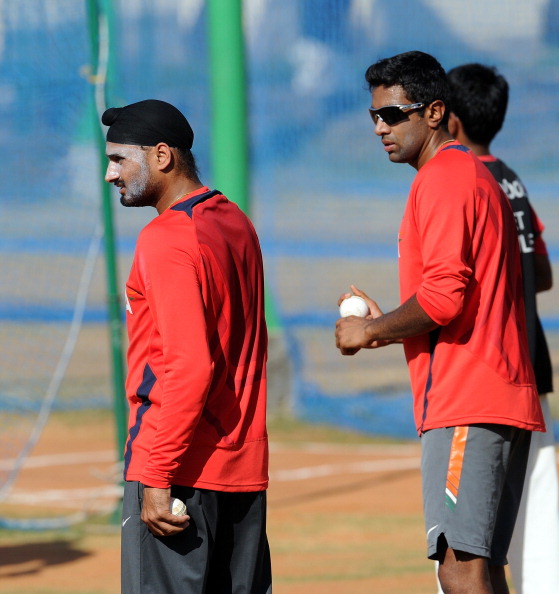 R Ashwin on Thursday (25th March) became the second-fastest bowler to bag 400 wickets in the longest format of the game. The former achieved the milestone in 77 Tests and is only behind Muttiah Muralitharan, who did so in 72 matches.

However, with Harbhajan Singh and Anil Kumble being the only spinners ahead of R Ashwin in terms of Test wickets, it has given rise to a debate about who is India's best off-spinner.

IND v ENG 2021: ‘I will call him a legend when I meet him next time’, Harbhajan Singh hails R Ashwin

"It's difficult to compare eras, but at the moment I would feel that with everything around, I would still rate Harbhajan better when he was at his peak. And Ashwin at the moment is probably the best off-spinner in the world but if I have to compare with Harbhajan Singh, with the kind of wickets he played on with no DRS," Gautam Gambhir told ESPNCricinfo.

Gambhir while comparing the bowling variations of both the off-spinners called the decision a tough one but admitted Harbhajan as the better bowler. He, however, clarified that as an all-around package, Ashwin is ahead of Harbhajan.

"At the same time, Harbhajan had that advantage of bowling a doosra. He [Ashwin] doesn't have that option because doosra is not allowed by a finger spinner,

“Despite of that, the amount of variations Ashwin has, it's a tough one but at the moment, I would still give it to Harbhajan Singh. If I talk from the overall package point of view, Ashwin is probably a better package than Harbhajan purely from a bowler’s point of view," he said. 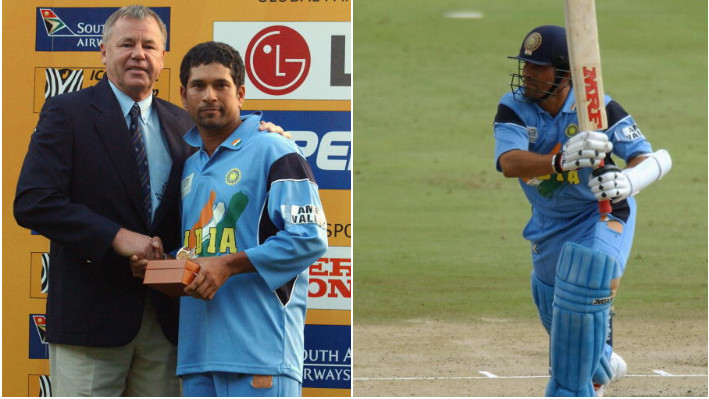 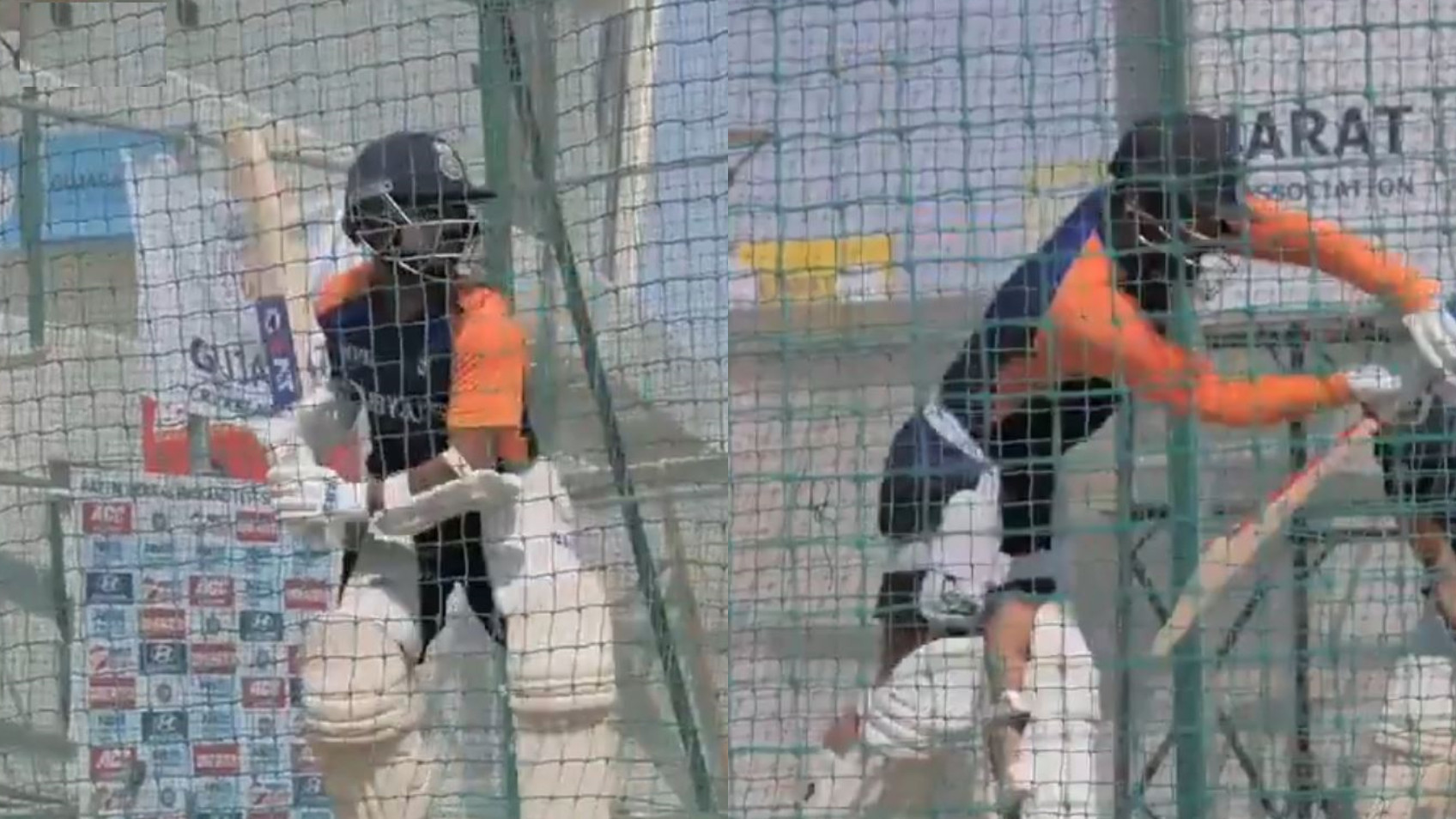 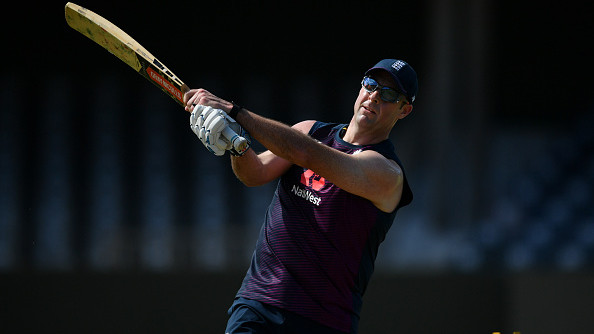