IND v ENG 2021: “Important not to allow bowler to pitch on the same length,” VVS Laxman’s tip on batting against spin

17 wickets fell on day two of the 3rd Test which India won by 10 wickets. 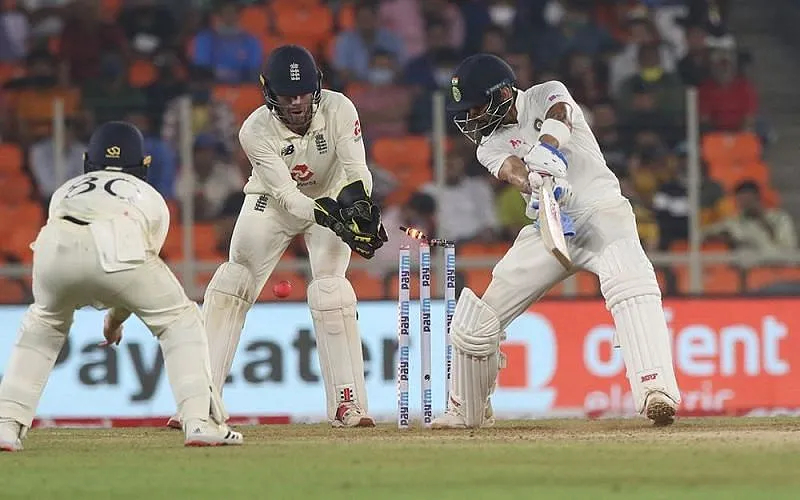 While former England cricketers slammed the pitch for the third Test match between India and England at the Motera, Ahmedabad, calling it unsuitable for Test cricket; many other cricket experts have come forward and said that the rank turner was fit for batting and it was the batsmen who failed to perform in the day-night Test.

The match ended in five sessions of play inside two days with 17 wickets falling on day 2 and India winning by 10 wickets, bowling England out for 112 and 81. Akshar Patel picked 11 wickets, while R Ashwin took 7 wickets.

Former India batsman VVS Laxman believes that batsmen need to apply themselves and understand which shots will get you runs on these pitches.

“There is no doubt it’s possible to score on these pitches. You have to have the right mix of technique and mindset. You have to have belief in your defence. If you don’t, your mind is restless, shot selection becomes problematic, decision-making translates into poor footwork, into reaching towards the ball, picking the length wrongly, and that will lead to your dismissal. You will look out of place batting on these surfaces,” Laxman told the Observer.

“Defence doesn’t mean just taking a long stride forward. Defence is where you’re transferring your body weight, and your stride is just so long that you can get the bat in front of pad,” Laxman explained.

“Once you’re comfortable with your defense, you play to save one edge, not both. On a turning track, you always play for the ball that comes in. Your bat should be vertical and you look to play back to the bowler. More often than not you won’t get bowled because you’re covering the line of the delivery. 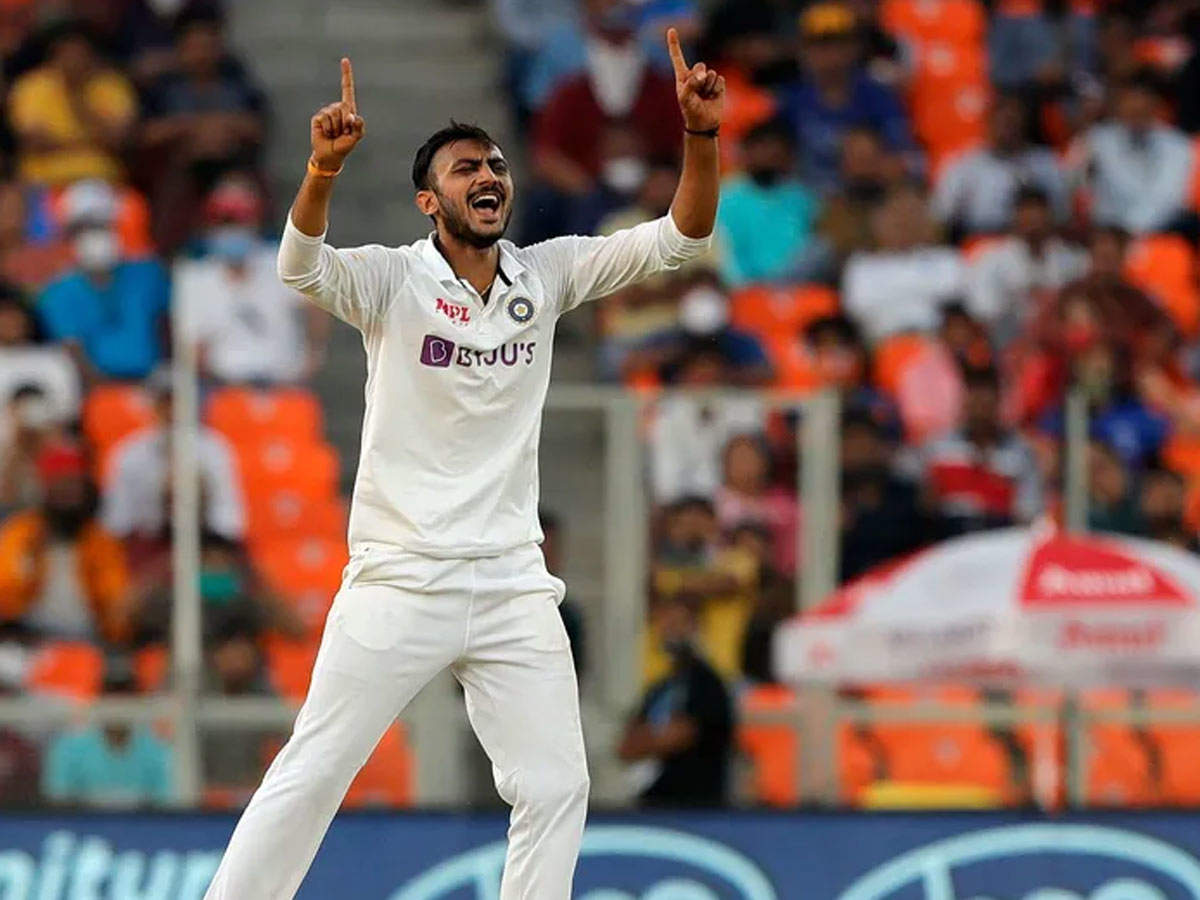 If the ball turns in a lot, it will go to square leg off the inside part of your bat. If it is turning away it will roll to point off the outside part of the bat. But because you’re playing with soft hands, very rarely will it carry to gully or slip,” Laxman said while explaining how the batsmen should play on turning tracks.

According to Laxman, batsmen should keep the bowlers from pitching the ball on the same length, something which didn’t happen during the third Test match.

“It’s important not to allow the bowler to pitch the ball on the same length repeatedly. There are various ways to do that. Because I never swept, there were two options: step down the wicket, or go right back and play late.

Go back early and play late, after allowing the ball to finish doing whatever it is. That’s how I disrupted length. The bowler will think he is bowling too full or too short, adjust his length, and in the bargain, I would get overpitched deliveries to drive or short balls to pull,” he added. 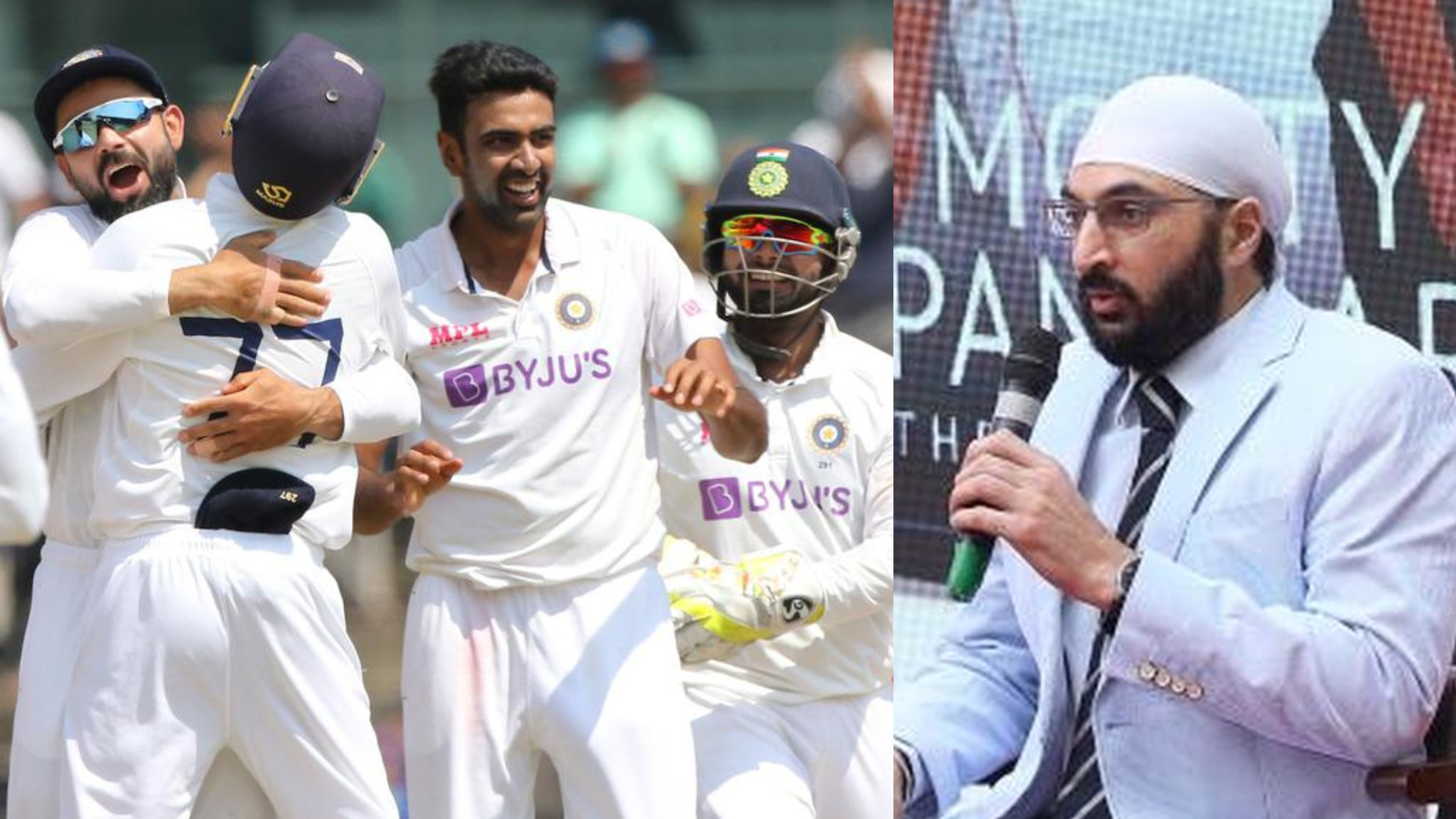