Yuvraj Singh had said that a Test finishing in 2 days not good for the format. 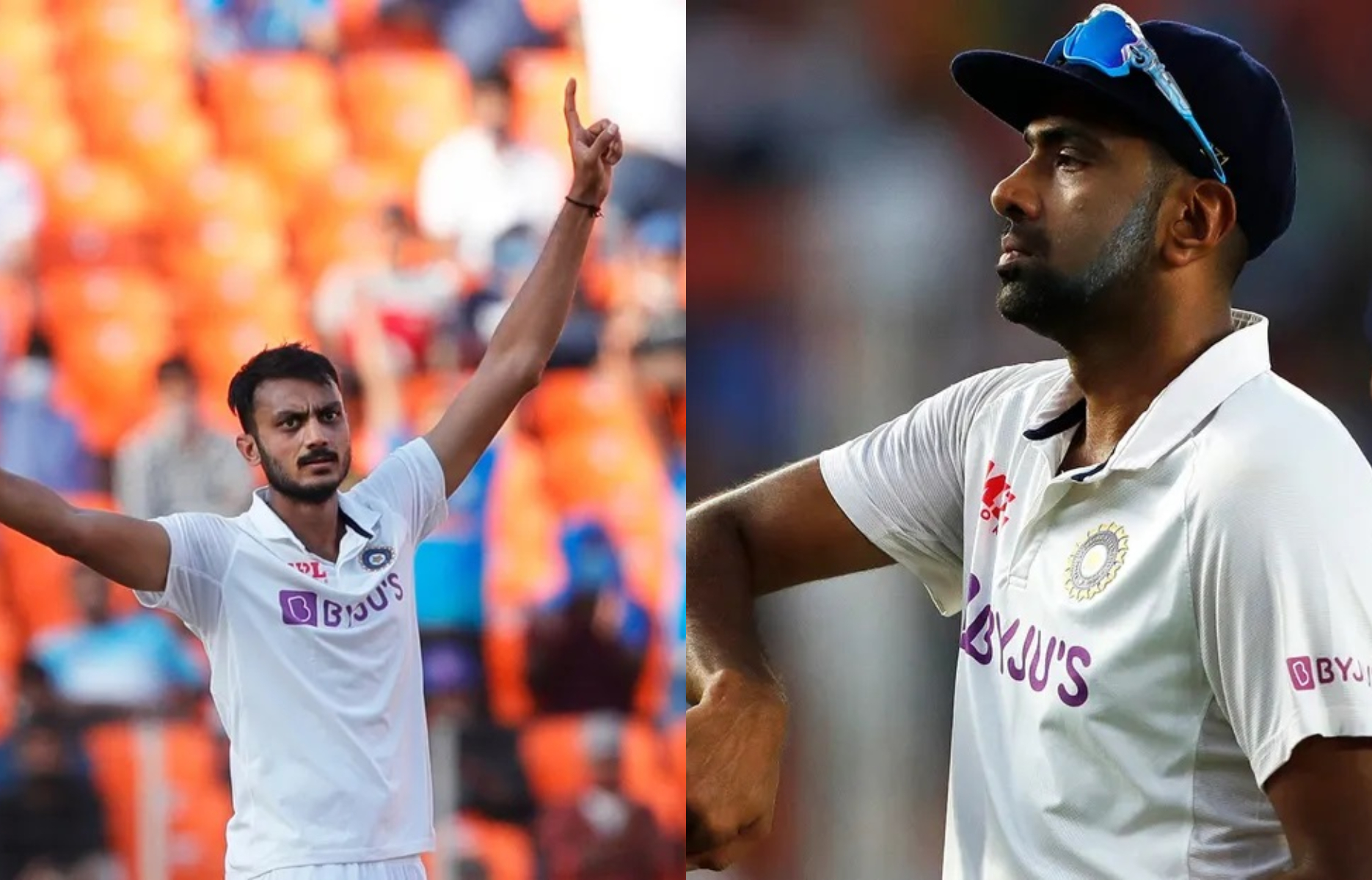 With this win, India went 2-1 up in the series with one more Test to be played, also at Ahmedabad. Also, India stays in contention for the final of the ICC World Test Championship and needs to win or draw the fourth Test to play New Zealand at Lord’s in June.

Yuvraj Singh, on the other hand, while congratulating Man of the Match Akshar Patel and R Ashwin, who completed 400 wickets in Tests, also criticized the pitch, saying that a Test ending in 2 days is not good for Test cricket.

Yuvraj Singh had also said that if legends like Anil Kumble and Harbhajan Singh would have bowled on such pitches, they would have taken 1,000 and 800 wickets respectively in their careers.

However, Akshar and Ashwin thanked the former India player by saying thanks. 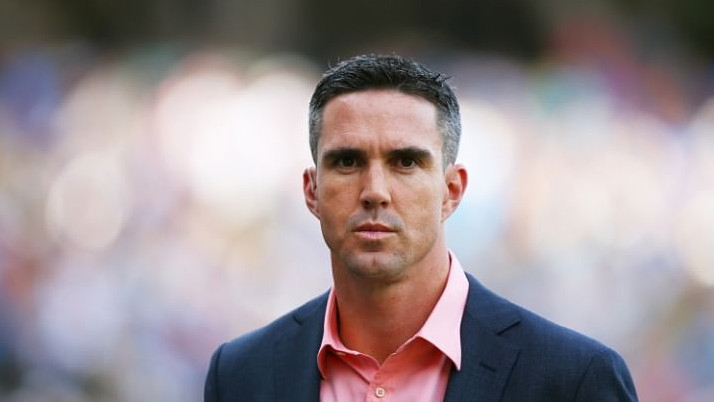 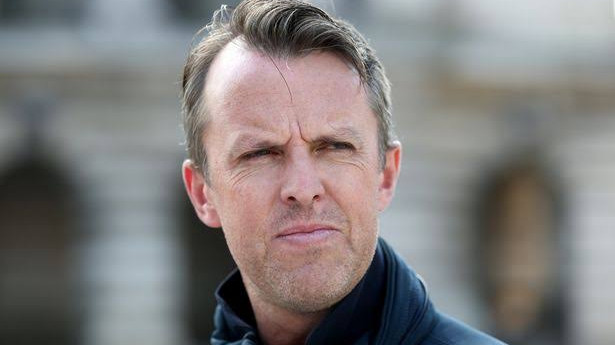 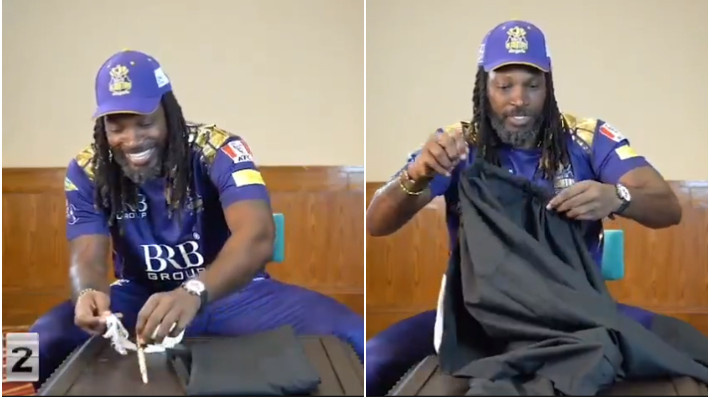