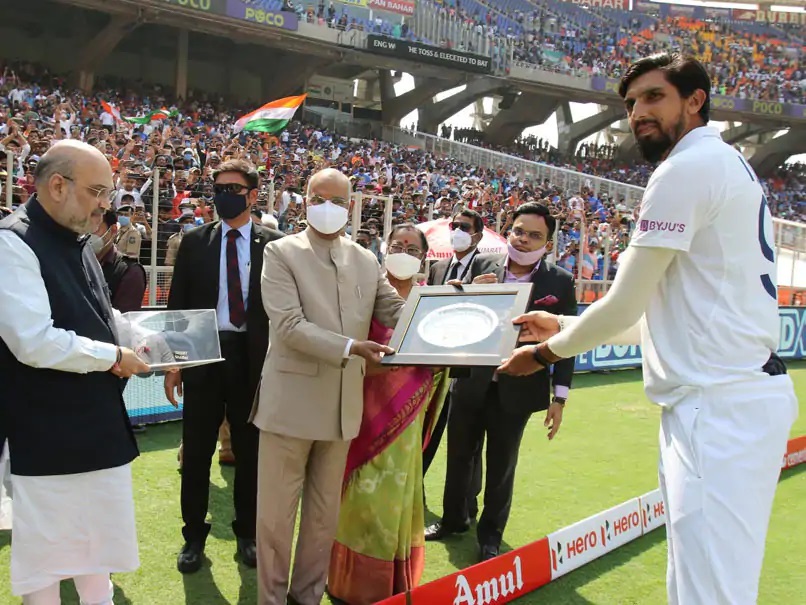 Indian fast bowler Ishant Sharma became the 11th Indian to play 100 Tests when he entered the field for the third Test match between India and England at the Narendra Modi Stadium in Ahmedabad. At the end of the first day's play, Ishant posted an emotional message on his Instagram account.

Ishant was presented with a special memento by the President of India Ramnath Kovind, and Home Minister Amit Shah. The cricketer began writing his emotional message by thanking both the dignitaries for honoring him.

"Words are too less to express my emotions right now!! Thank you @presidentofindia Ji & @amitshahofficial Ji for making this an honorable moment for me," Ishant wrote.

He further thanked his wife Pratima Singh, a national basketball player, for being with him during the special moment.

He continued, "Thanks to my one and only @pratima0808 for being there right by my side during this special moment."

Ishant then thanked his teammates for the constant support and the motivation to become a better cricketer. He also did not forget to thank the whole country for showering the love he received since his India debut in 2007.

"Thank you to my wonderful teammates for the constant support each one of you have given me, and pushed me harder to becoming better. Also last but not the least a token of thanks to India and you all for showering me with all the love always!! Jai Hind!," he concluded. 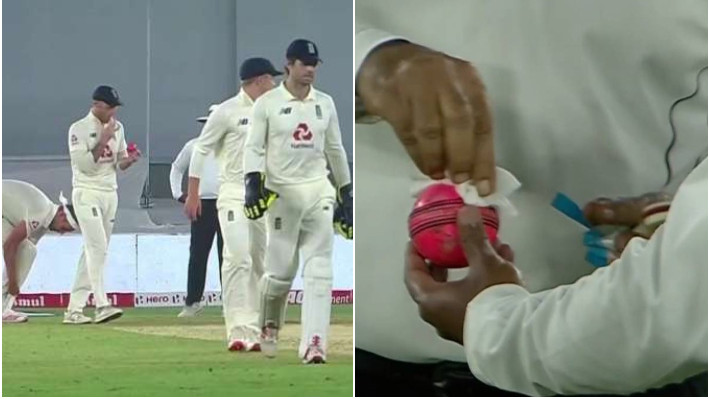 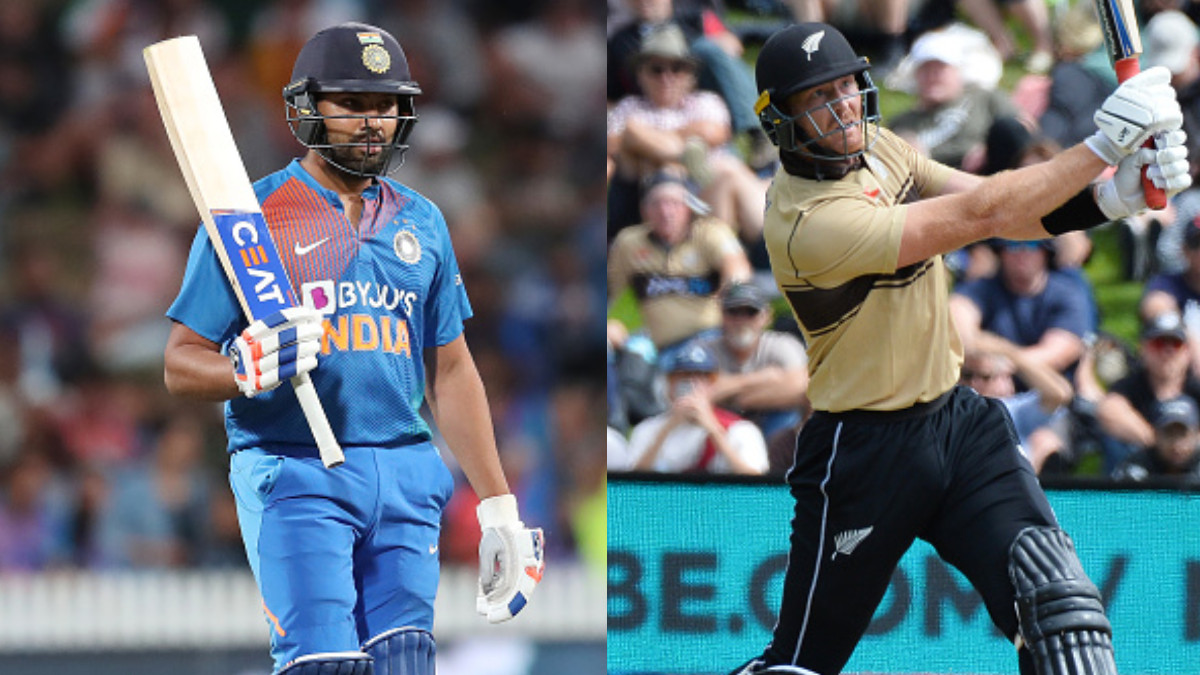 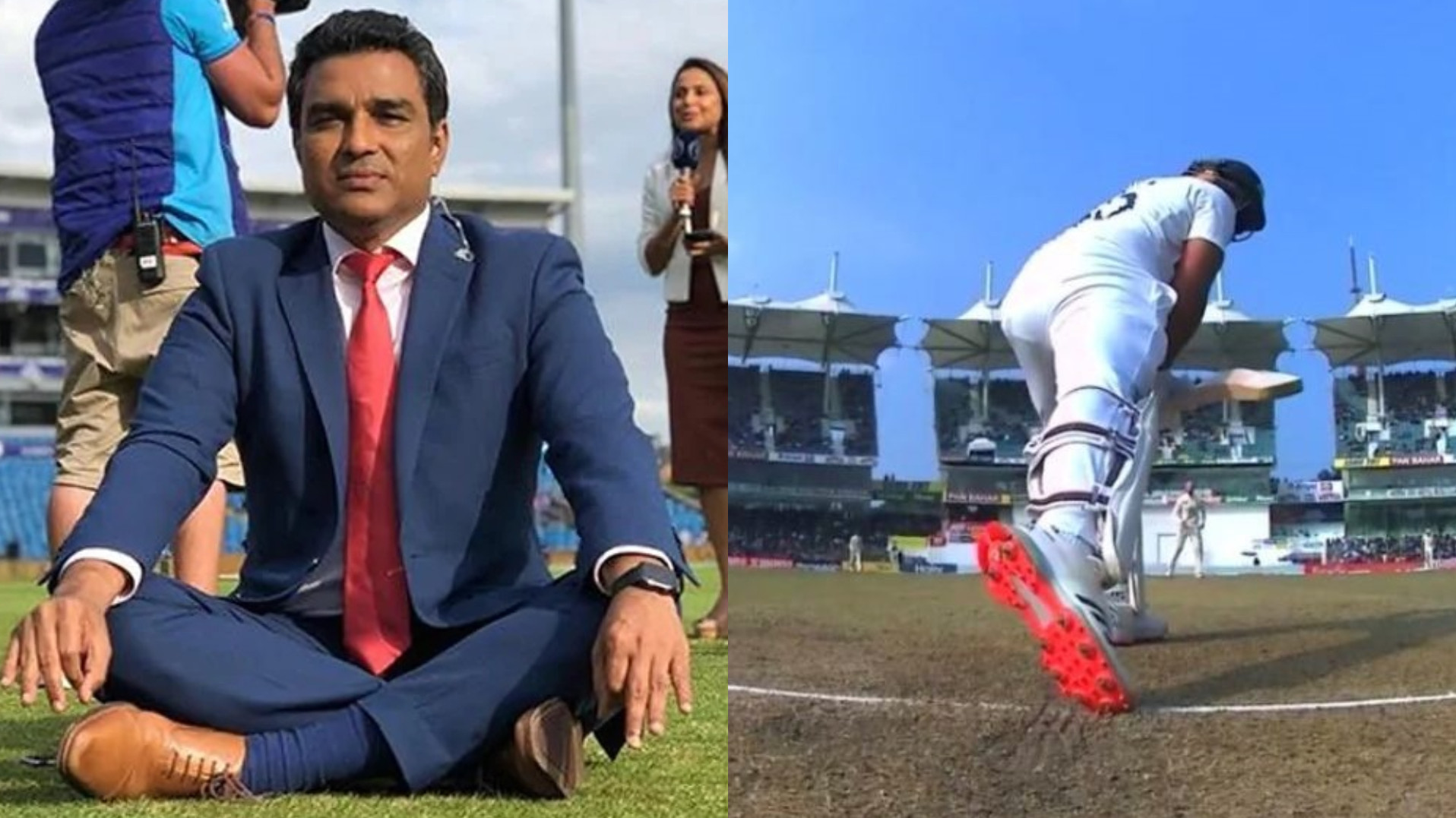