The four-match Test series between India and England is levelled at 1-1. 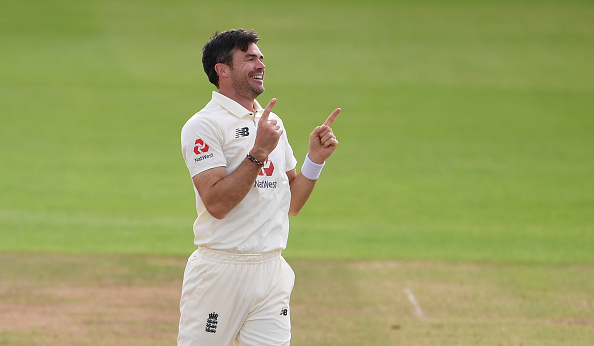 Former English cricketer Graeme Swann feels that prolific English pacer James Anderson will be the key for visitors in the third Test match against India, which also happens to be the pink-ball Test, and said that Anderson is the kingpin of bowling attack.

James Anderson lighted up the first Test match against India as he extracted reverse swing, which troubled the Indian batsmen, and returned with the figures of 3 for 17 in 11 overs in India's second innings to set England on their way to a comprehensive 227-run victory.

However, in the second Test match, England followed their rotation policy and rested James Anderson. The visitors lost the second Test match by 317 runs and saw India levelling the four-match series 1-1 and the remaining two Tests will be played at the New Sardar Patel Stadium in Ahmedabad.

After being rested for the second Test, James Anderson is expected to return in England's playing XI for the pink-ball Test.

Former English spinner Graeme Swann feels that with the series being levelled it’s a great chance for England to go ahead and added that he's fully optimistic of England's chances because of the return of James Anderson.

“I believe this series is absolutely on a knife-edge. It is a brilliant place for England to be, and they've got a great chance to go ahead once more. I'm full of optimism going into this game, mainly due to Jimmy coming back. He was irrepressible in the first match, and he just keeps defying the odds and gets better and better,” Graeme Swann said.

Swann lauded James Anderson and said that the latter is the kingpin of the attack and England should build a bowling attack around him.

“I do wonder though, Jimmy is coming to the back end of his career and he is bowling better than ever before. What are we shielding him for? Jimmy doesn't get fatigued when he's bowling like this. He is the kingpin of the attack. You build an attack around him. I can't wait to see him go again,” he said.

Swann further said that he can't see any why reason why James Anderson shouldn't be the first name on the team sheet even before Joe Root.

“What his plan is for the Ashes later in the year I don't know, but I can't see any reason why you wouldn't have him first name on the team sheet, before Joe Root.” he concluded.

The last two Test matches will be crucial for both the teams in the context of ICC World Test Championship.

For England to qualify for the ICC World Test Championship final at home, they need to win both the remaining Test matches against India.

Team India on the other hand can't afford to lose another Test in the series as that will mean conceding their spot in the World Test Championship Final and will open up chances for England and Australia. 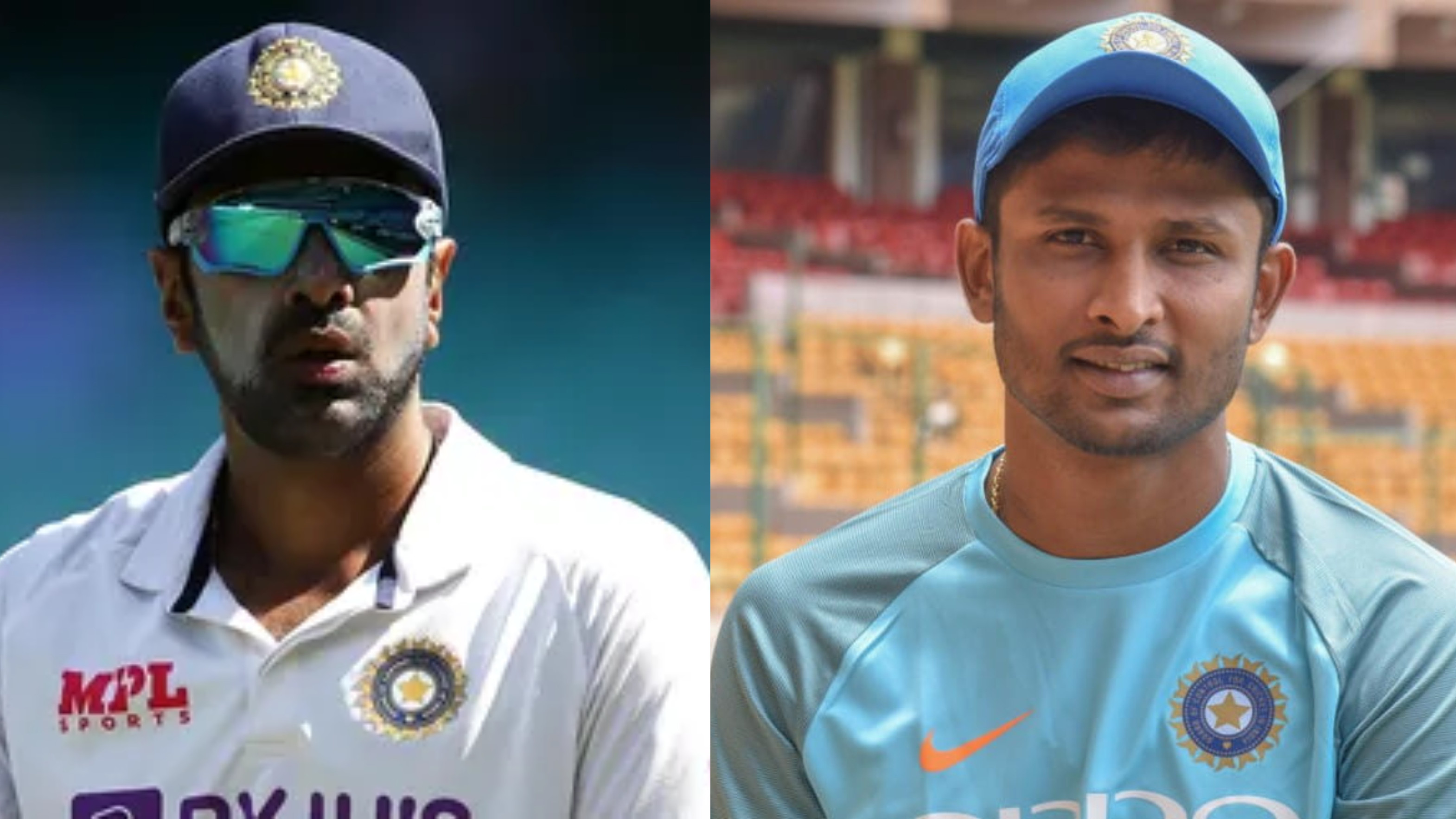 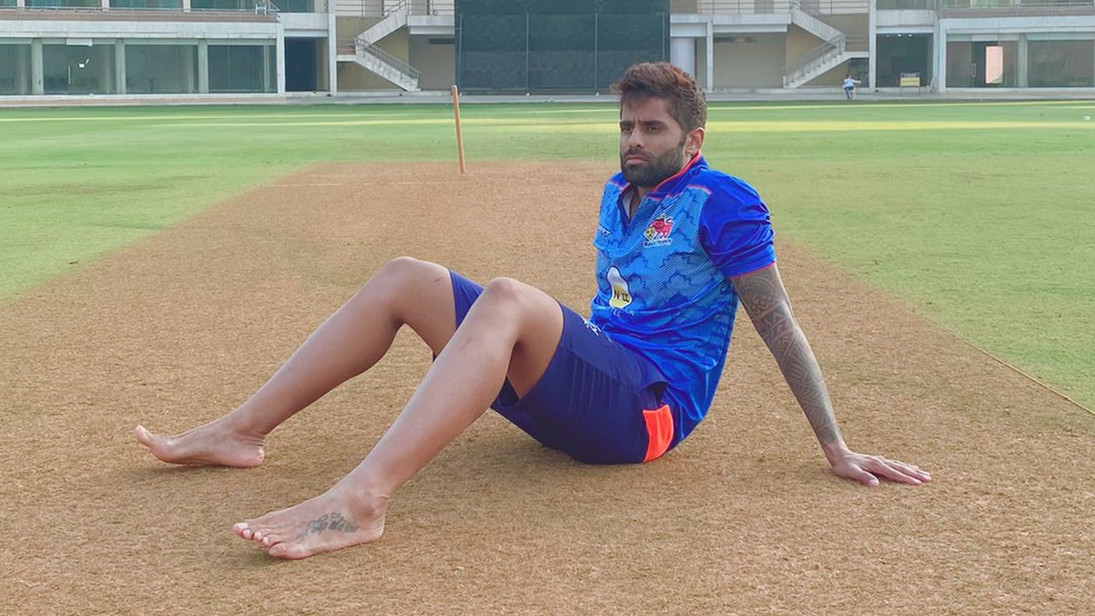 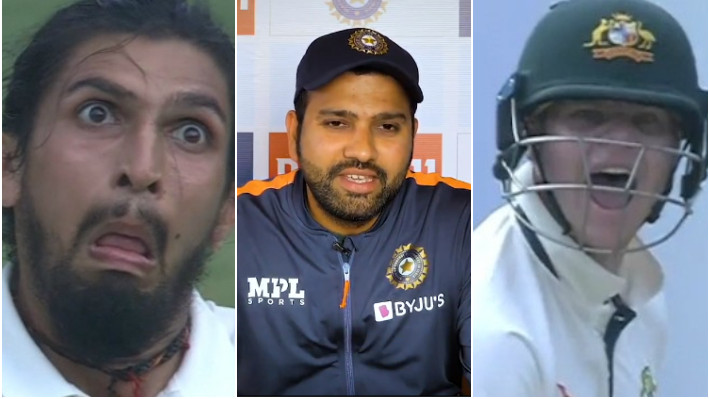