IND v ENG 2021: "Bowled leg-cutters like Anil Kumble to be in the game," Stuart Broad said about second Test

Broad kept bowling leg-cutters with the wicketkeeper standing up to the stumps. 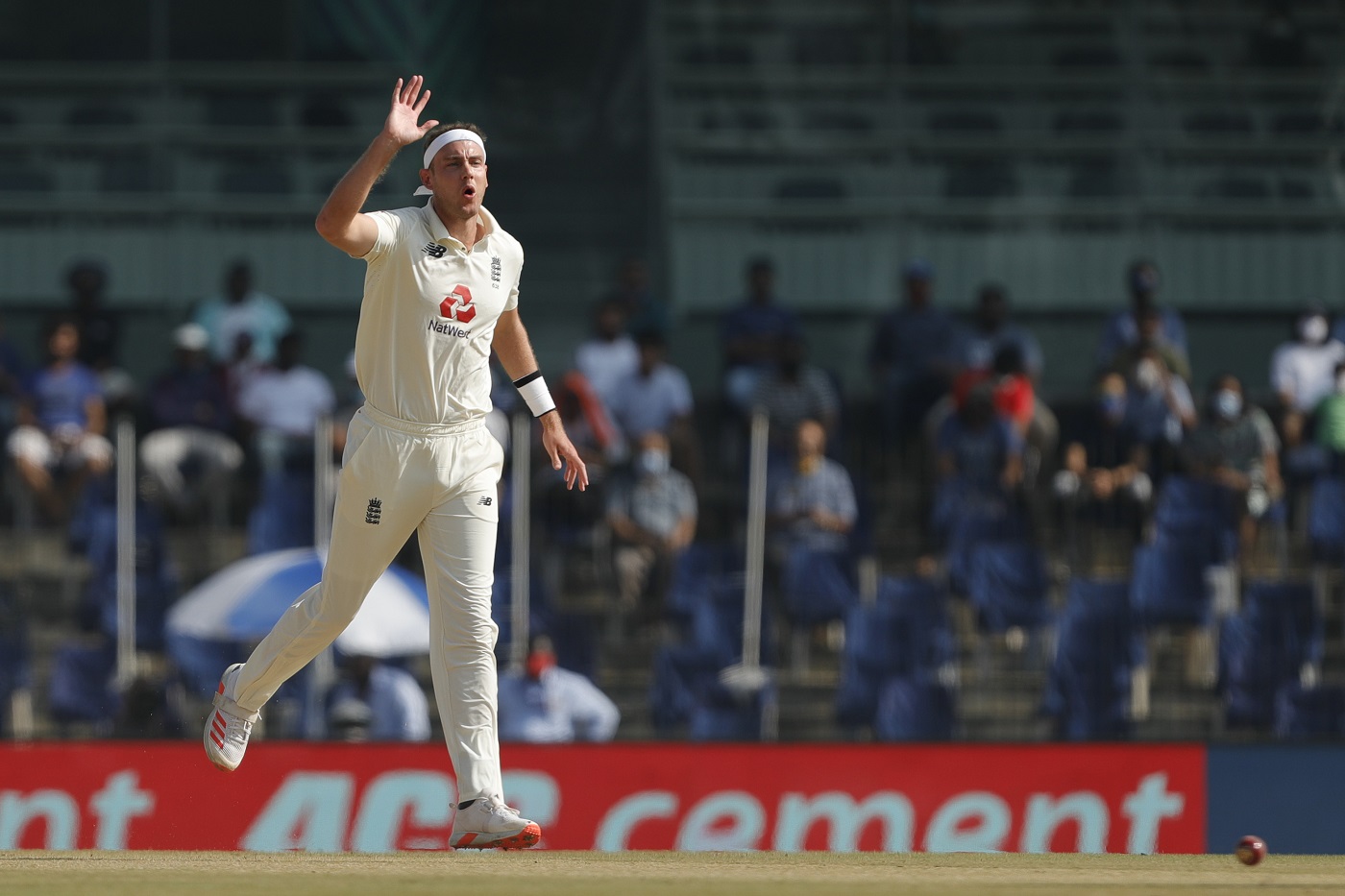 England pacer Stuart Broad has revealed that his strategy to bowl leg-cutters in the second Test match against India helped him to stay in the game.

The pitch on offer at the MA Chidambaram Stadium in Chennai for the second Test between India and England provided nothing for the seamers and thus, veteran England pacer Stuart Broad had to resort to bowl leg-cutters to get some help off the pitch.

He decided to go the 'Anil Kumble way' because the leg-spinner used to have a similar bowling style. Even though he was a spinner, the pace with which he bowled was closer to a medium pacer and Broad could imitate that bowling leg-cutters.

Broad wrote in his column for Daily Mail, "Personally, there should be more for me to work with if selected (In the pink ball Test). There was nothing in the Chennai pitch on that first day and it was only when I went Anil Kumble and started to get the leg-cutter really jagging off the surface that I felt in the game."

IND v ENG 2021: ‘Not sure how much the ball is going to swing around in D/N Test’, says Cheteshwar Pujara

While the pitch attracted a lot of criticism from England experts and former cricketers, the current visiting team had no complaints.

The 34-year-old wrote, "There is no criticism of the second Test pitch from our point of view. That’s exactly what home advantage is and you are well within your rights to utilize that. Why wouldn’t India play on pitches that turn square and upon which first innings runs are vital? They outplayed us on a pitch that they are very skilled on but one very alien to us."

The English team is readying itself for the third Test, which will be a day/night affair at the world's largest cricket stadium. in Motera in Ahmedabad, which s set to host India's second day/night Test from Wednesday, on Feb 24.

The England players that were not a part of the second Test were practicing in the nets with the pink ball and are confident that the conditions will favor them instead of the home side.

Broad wrote, "While we were playing in Chennai, those not picked were using the pink SG ball in the nets in readiness for the day-night third match in Ahmedabad, and the reports are it swings and nips about, which is encouraging."

"I’ve held one and it’s harder than the red one but doesn’t look as though it will reverse as much as it has a lacquer rather than a leather that will peel away."

"Conditions this week might be slightly more in our favor — if you are talking about England, Australia and South Africa playing here, you would probably choose a pink ball if you are looking at evening things up — but we must remember India possess some fine seam bowlers and are at home," he concluded. 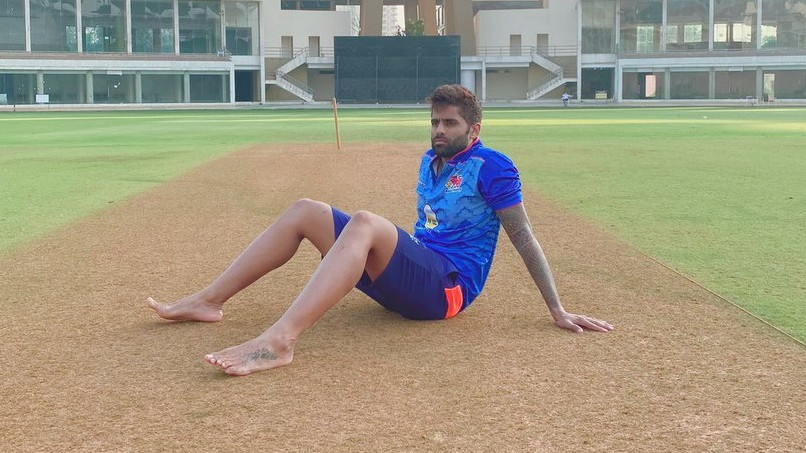 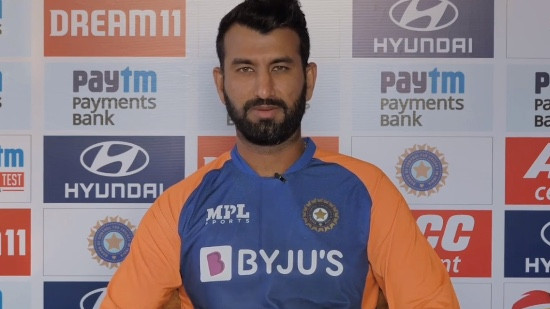 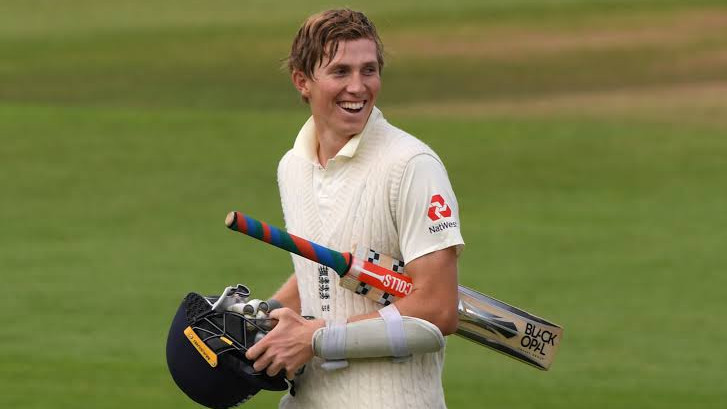