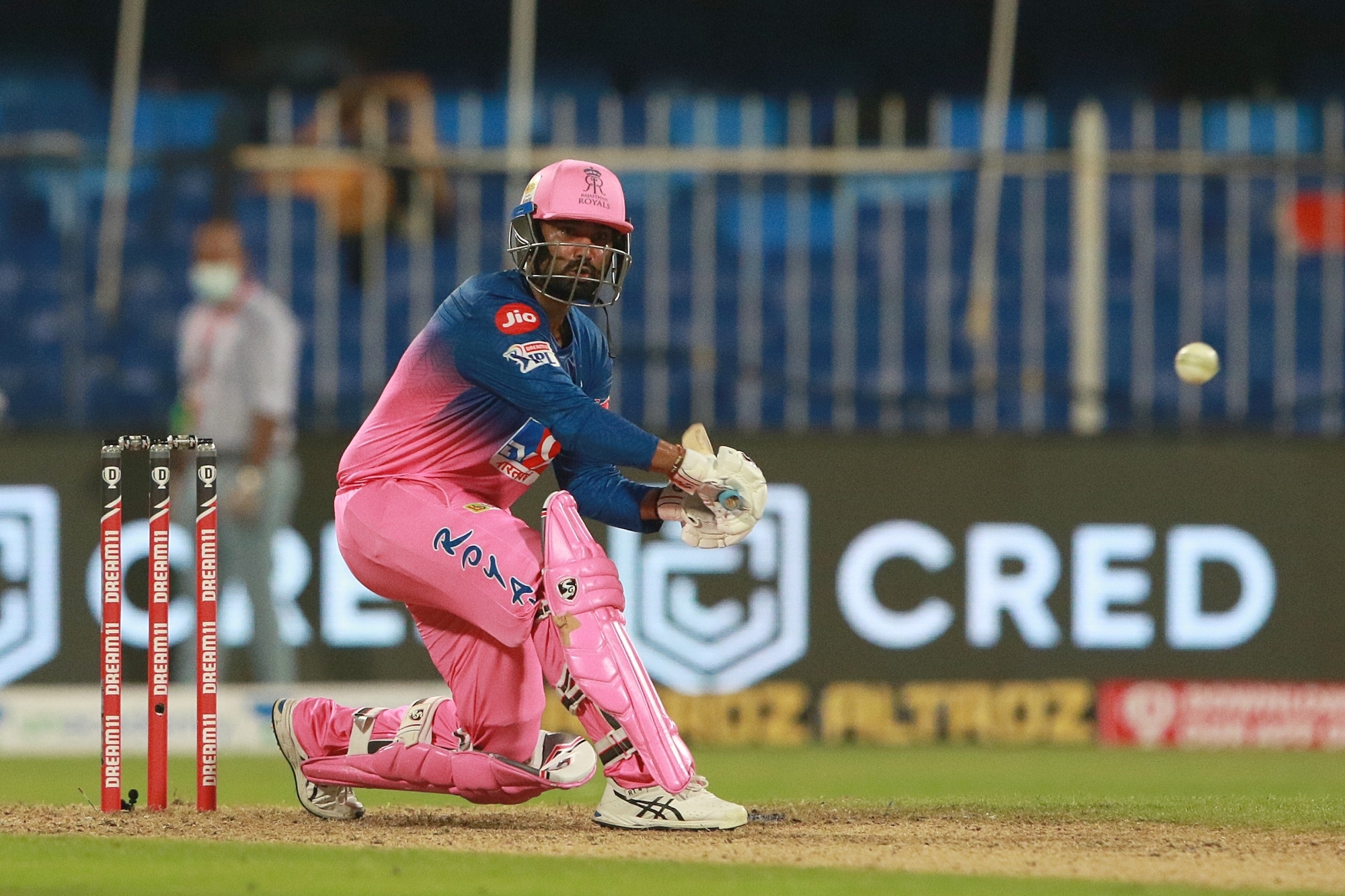 Spin-bowling all-rounder Rahul Tewatia is on cloud nine after being picked in India’s squad for the five-match T20I against England, starting March 12 in Ahmedabad.

Tewatia earned his maiden call-up to the national team after consistent performances for Haryana in domestic cricket as well as Rajasthan Royals in the IPL 2020.

He might have hogged the limelight with his stellar showing in last year’s IPL in UAE, but Tewatia believes it is the challenge he faced while playing for Haryana that has made him a better cricketer.

"Imagine fighting it out for a place in the team which has legends like Amit Mishra bhai. Then you had Jayant Yadav, and Yuzvendra Chahal has also represented the state team whenever he has not been busy playing for India. The level of competition for spinners in the Haryana team is one of the toughest I would say. Finding a place and performing for Haryana not only gave me confidence but also helped me back my skills," Tewatia told ANI in an exclusive chat.

"Yes, it can get tough some times when you have a bad game here and there, but there has been immense support from HCA. Not to forget how Anirudh sir has always instilled confidence in me. He was always a call away and ensured that I only looked at the positive side and backed my game," he said.

He may not get a game against England, but Tewatia is excited to share the dressing room with some of the superstars of world cricket.

Tewatia acknowledged that the successful IPL 2020 was a blessing for him.

"You do know that the best in the world come over to play in the IPL. If you perform against them, it also helps build your confidence. I am glad that I could play match-winning knocks for Rajasthan Royals this season," he concluded. 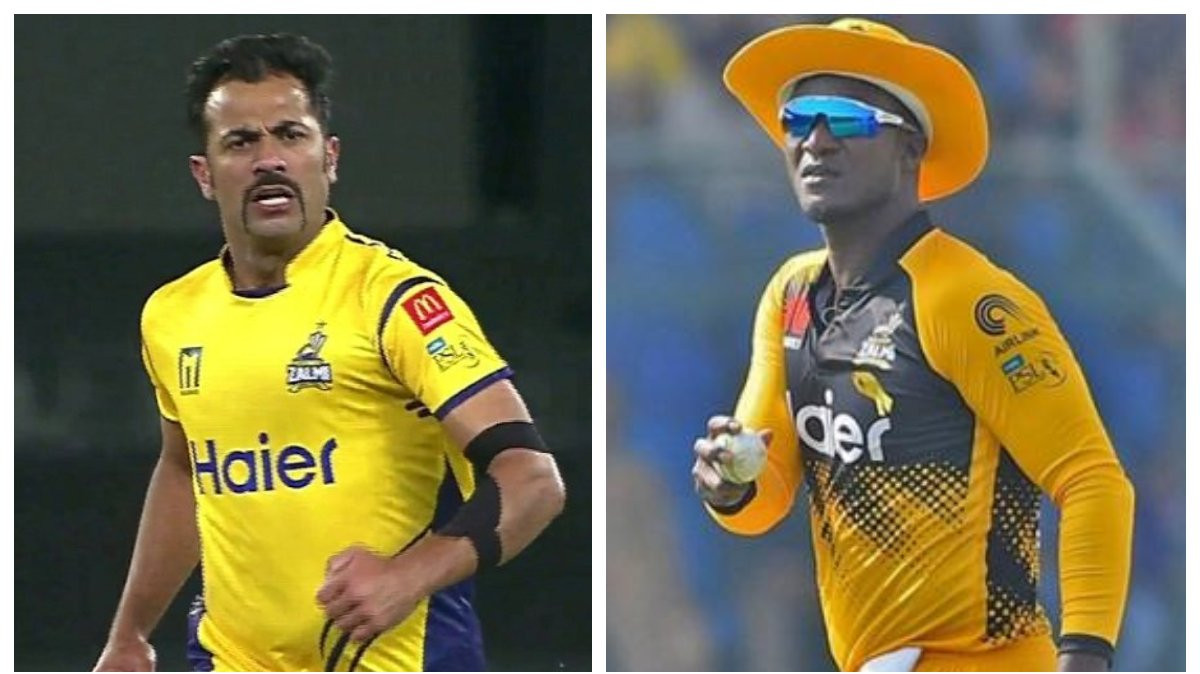 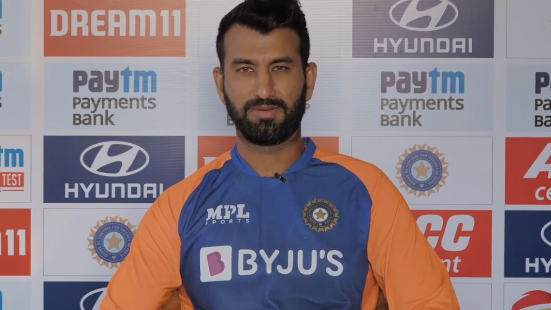 IND v ENG 2021: â€˜Not sure how much the ball is going to swing around in D/N Testâ€™, says Cheteshwar Pujara 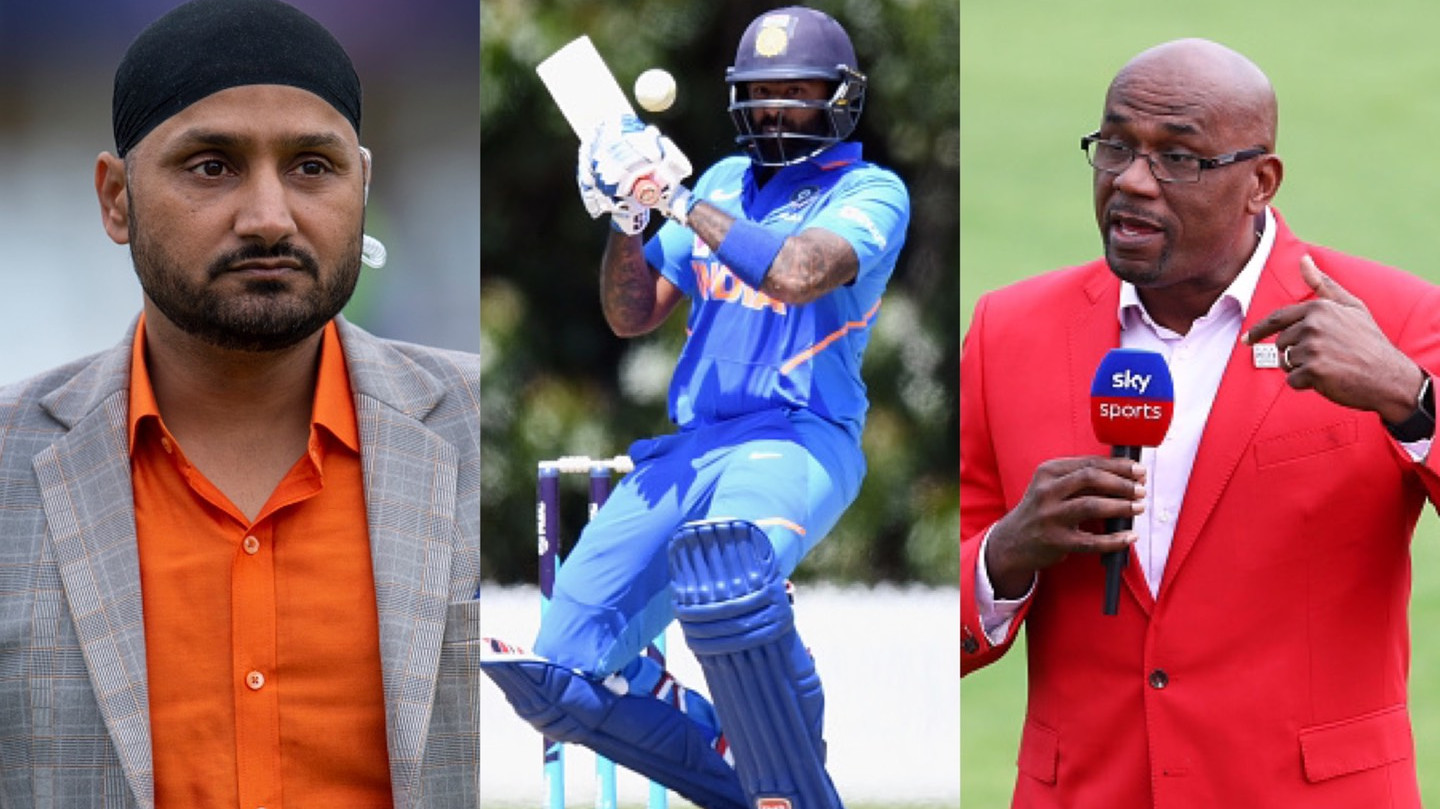