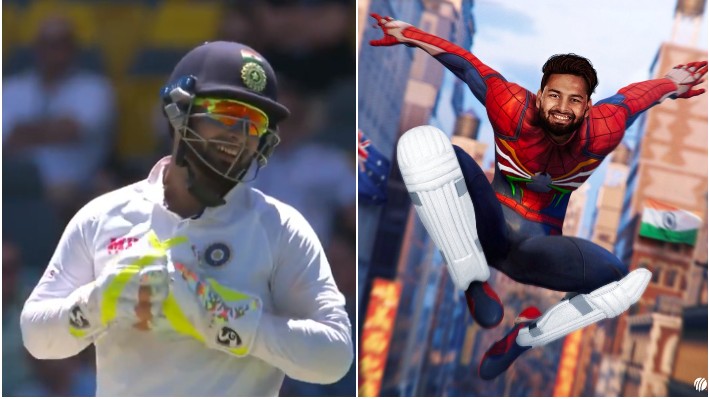 Rishabh Pant's popularity among the fans is growing by the day, as not only is he contributing heavily with the bat for Team India, but he is also extremely entertaining behind the stumps with his theatrics and chirping that helps his teammates stay in good spirits.

Pant has shown vast improvement with the gloves as well his shot selection with the bat which is showing results as he helped India save the Sydney Test against Australia with a brilliant 97 and won the Brisbane Test with an unbeaten 89, with India completing a historic series win by 2-1 in Australia.

At home against England, he launched an attack on Jack Leach in the first Test at Chennai scoring 91, and has been quite outstanding with the gloves while keeping to pacers as well as spinners on difficult pitches.

What has also gone unnoticed is his one-liners behind the stumps that often left the fans in splits especially in Australia, where his 'Spiderman' song became a huge hit. It also triggered a meme fest on social media, which was enjoyed by Pant himself.

On Friday (February 19), his teammate Washington Sundar shared a video clip of Pant crawling on the floor like a spiderman and the video received thousands of retweets and likes in no time. 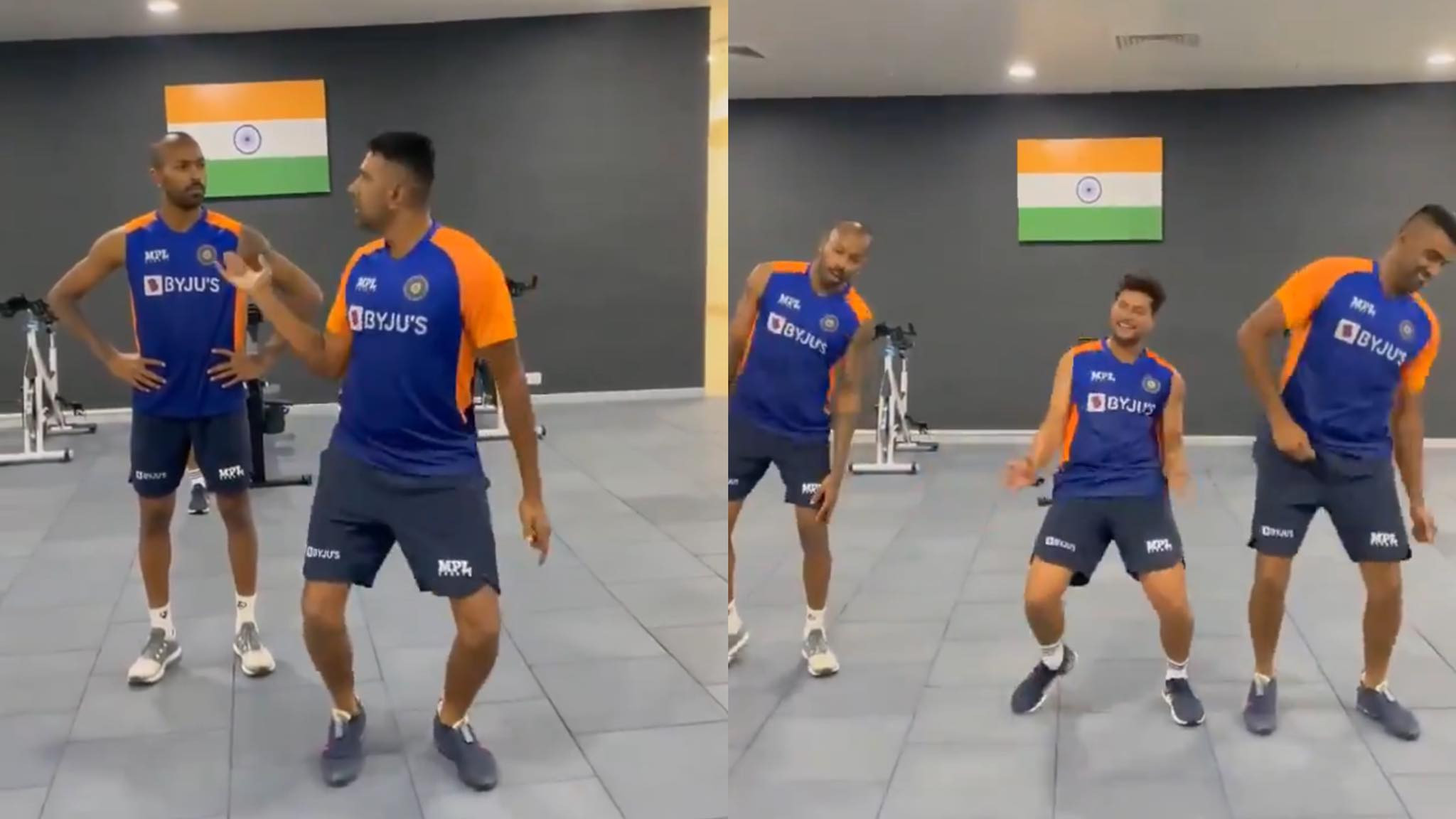 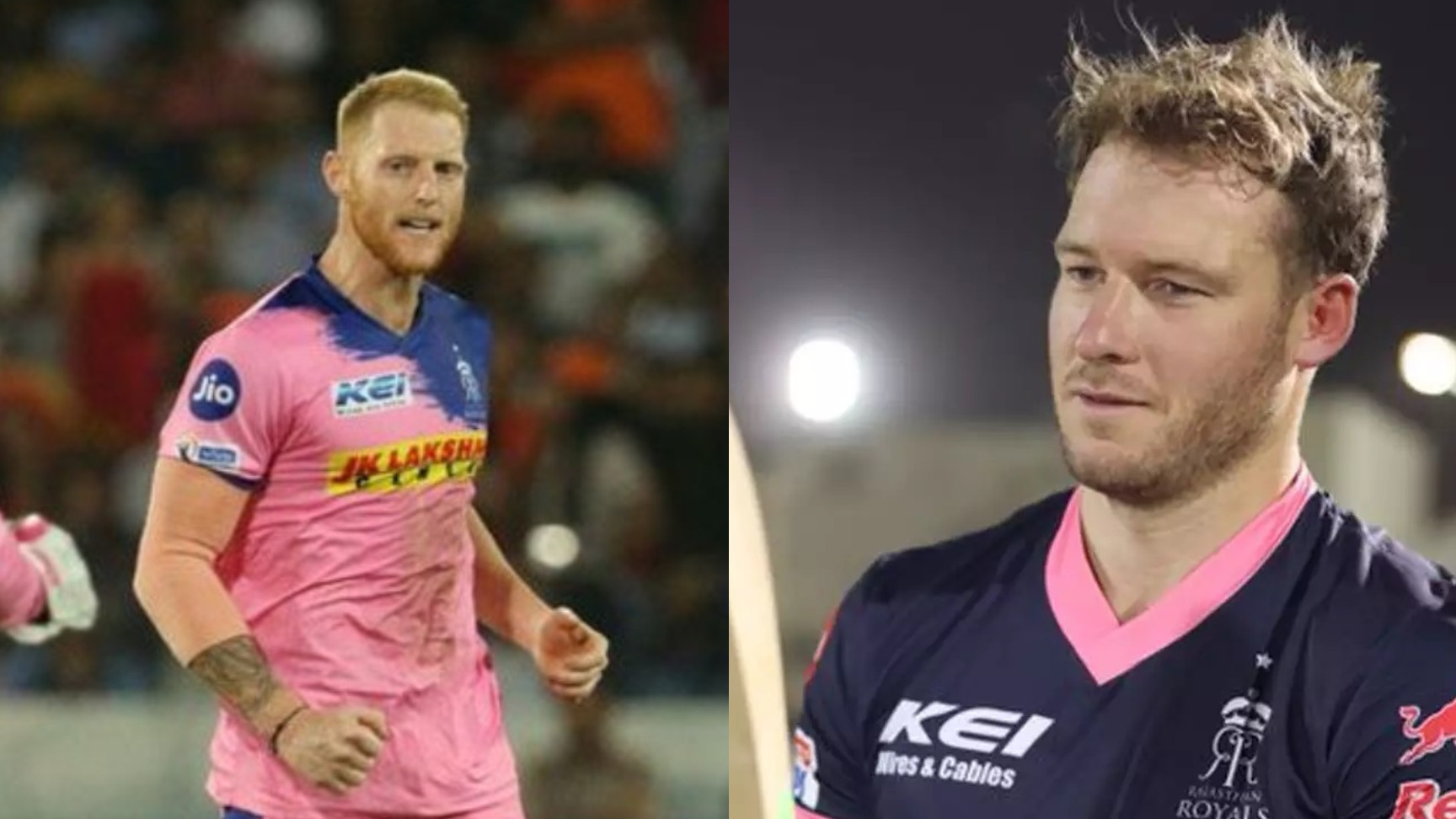 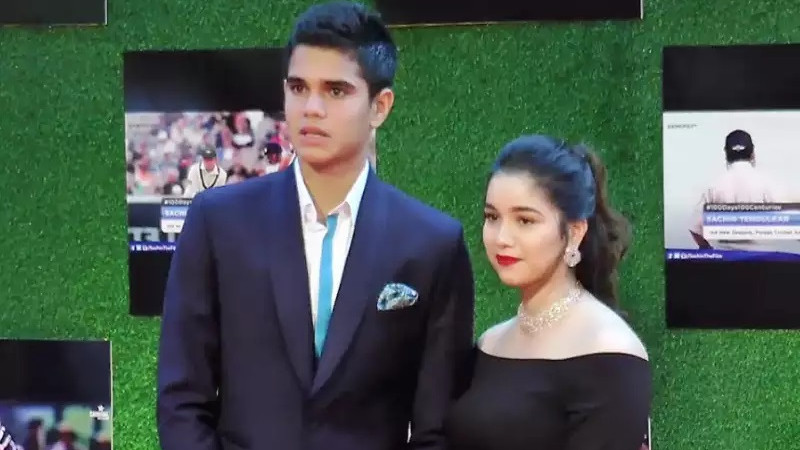