Ishant had made his Test debut in 2007 and reached the 300 Test-wicket milestone in his 98th Test. 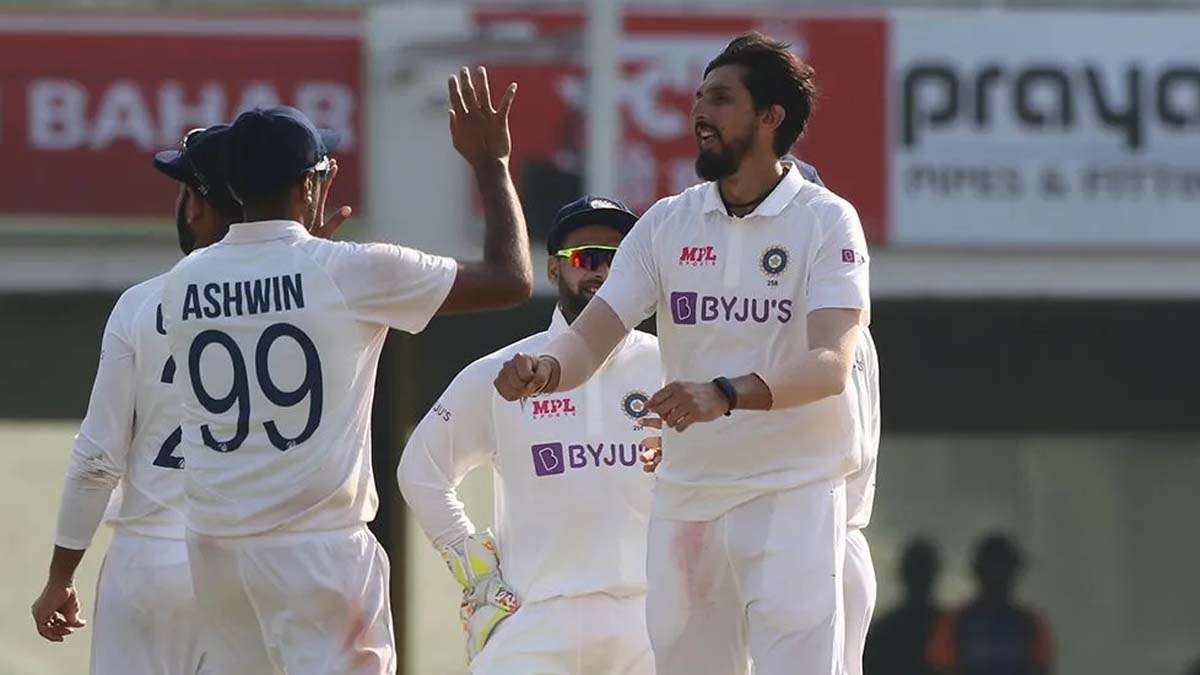 India’s veteran fast bowler Ishant Sharma became the sixth Indian bowler to reach the 300 wickets milestone in Tests as he picked the scalp of Dan Lawrence of England on day 4 of the 1st Test between India and England in Chennai.

Sharma, who made his debut for India in 2007 at the age of 18, is playing his 98th Test and has been India’s leader of pace attack since Zaheer Khan’s retirement in 2015. He has also been a specialist Test player since 2016 and has wrecked up impressive numbers.

The lanky Delhi pacer had burst onto the international cricket scene with a terrific spell against Ricky Ponting in the Perth Test of the 2008 series down under. The then young pacer troubled the master batsman and eventually got him caught in slips much to the delight of everyone.

Since then, he has become the workhorse bowler for India, bowling the hard overs and keeping the runs down at one end, so that the spinners can do their job in India. Overseas, he played a huge role in India’s maiden Test series win in Australia in 2018-19, leading the pace attack with Mohammad Shami and Jasprit Bumrah.

Today, as he picked his 300th wicket in Tests, wishes poured in from all corners of the Indian cricketing community on Twitter.

Here are some of the best tweets:

What an achievement @ImIshant Congratulations on becoming the third Indian pacer to reach the 300-wicket milestone in Tests. Always admired your work ethic and commitment towards the game especially this format. And you thoroughly deserve this rich reward. #INDvsENG pic.twitter.com/kWwCN0zN47

300 Test wickets, especially for a bowler from the sub-continent, is a major milestone. In recent years, Ishant’s grown in skill and consistency to pick up wickets even on slow home pitches. Well done????????

Wicket number 300 for @ImIshant reinvented himself as a bowler and kept on improving. That’s a huge huge achievement. Just brilliant in Aus in 2008 and then lost a little before coming back as a champion bowler again. Congrats.

300 to Ishant. What a wonderful second wind to his career. Much to admire.

Congratulations @ImIshant for 300 Test wickets. Only the Third Indian pacer to do so. #hardworkpaysoff #INDvsENG 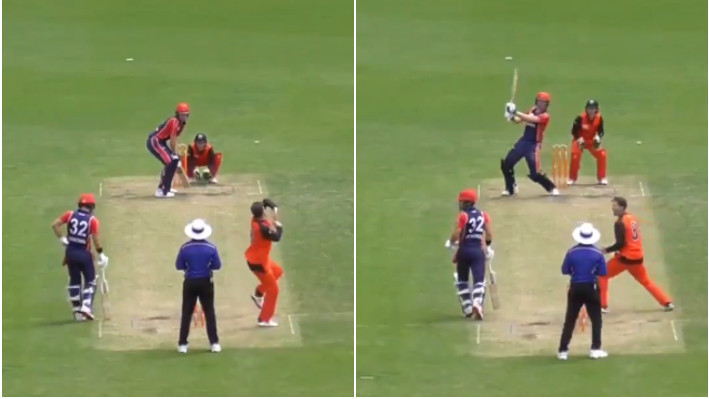 WATCH - Tim Paine bowls with the new ball; gets a wicket in domestic cricket 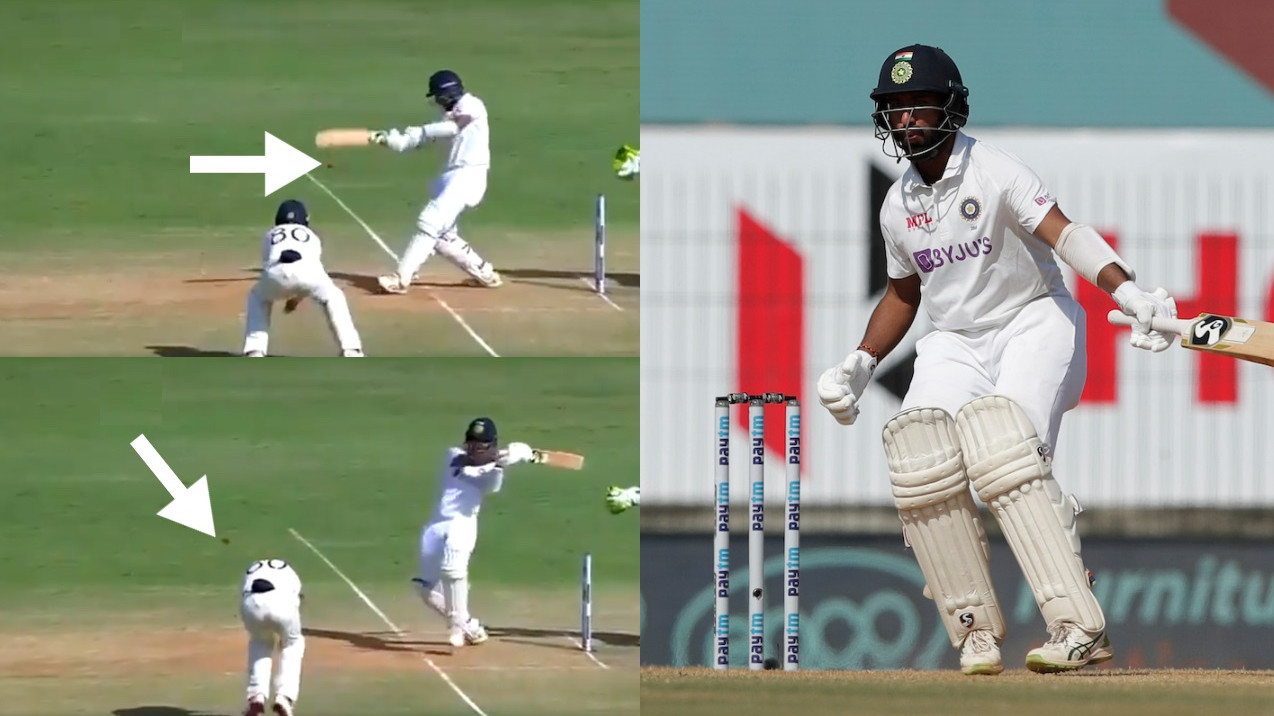 IND v ENG 2021: "It was disappointing and just unlucky," says Pujara on his bizarre dismissal off Dom Bess 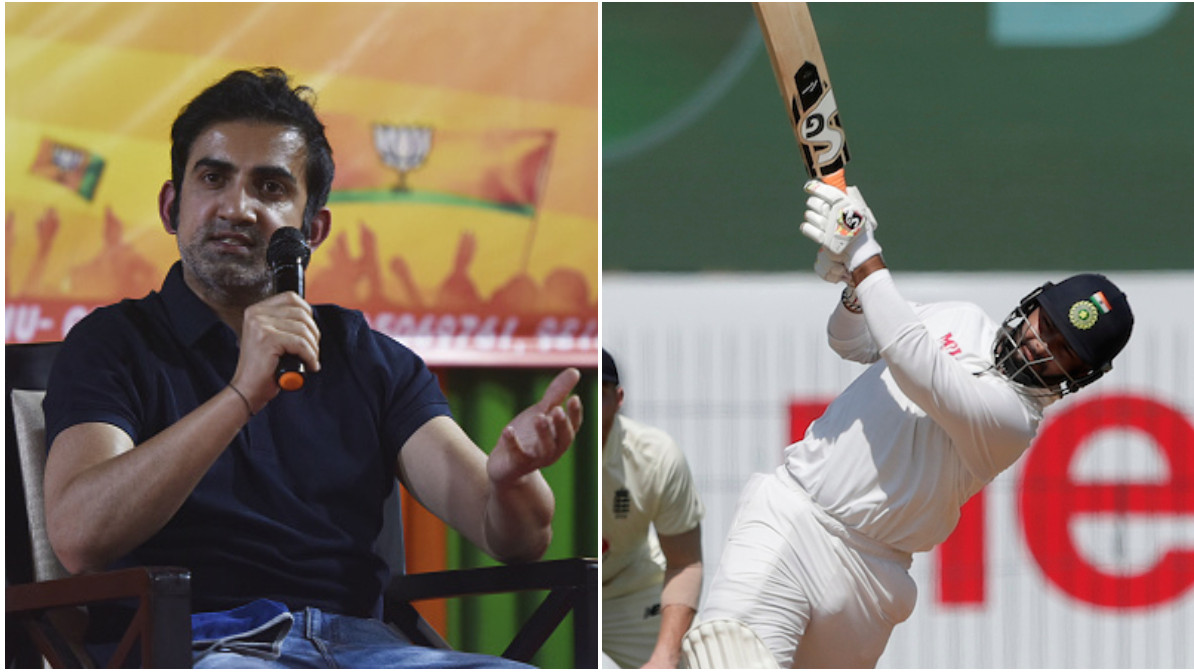