England last won a Test series in 2012-13 under captaincy of Alastair Cook. 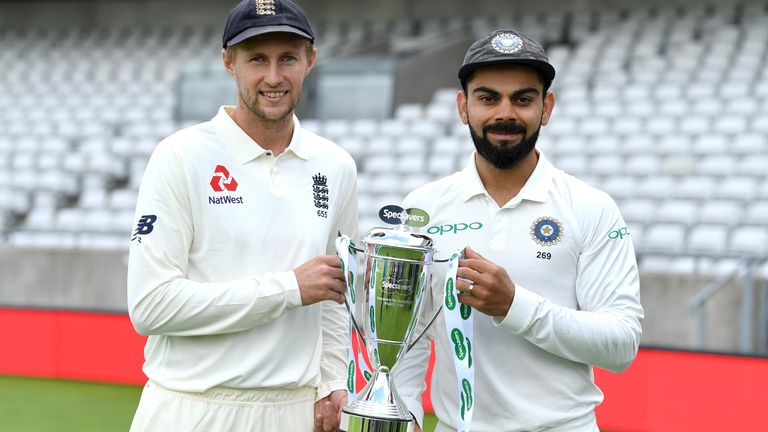 England captain Joe Root said India’s incredible Test series victory over Australia has been “a great advert” for Test cricket, and being a cricket fan, it was a “fantastic series to watch” the way young and injury-hit Team India showed “great fight, character and resilience” to crush the Aussies on their soil.

He further said the Indian Cricket Team’s inspiring Test series win in Australia has made England’s upcoming tour of India “even more exciting” for them since the hosts will be full of confidence in the upcoming four-Test series coming from the historic Test win.

England – the side is currently playing a two-Test series in Sri Lanka and India are scheduled to play four Tests, five T20Is, and three ODIs starting with the first Test on February 5 in Chennai.

Ahead of the India tour, Root has stressed that his team must be at their “absolute best” to challenge the favorites hosts in the four-Test series as they are aiming to crush India and win the Test series.

Root told reporters on Thursday: “It was a fantastic series to watch from start to finish with some brilliant cricket played. India showed great fight, character and resilience, and depth in their squad for guys to come in and perform the way they did.”

The skipper continued, “As a cricket fan watching Test cricket, it was a great advert for the game, and for us going out to India it makes that tour even more exciting now. I expect India to be full of confidence. They are a very good team and know how to get the best out of their conditions.

We are going to have to be at our absolute best but that is an exciting prospect for us. We will be going there to fully expect to win that series - but we have a lot of hard work to do before we get there (with the second Test against Sri Lanka).”

Root is also excited with the prospect of having his star players Ben Stokes and Jofra Archer, who were rested for the Sri Lanka Test, back in the England squad for the India tour.

He signed off by saying, “You speak to any side in the world, those two guys coming back into it would give the squad a huge boost and it's certainly the case for us. We (will be) excited to see them back in and around the squad. Hopefully, they are full of energy and ready to go when they get here.” 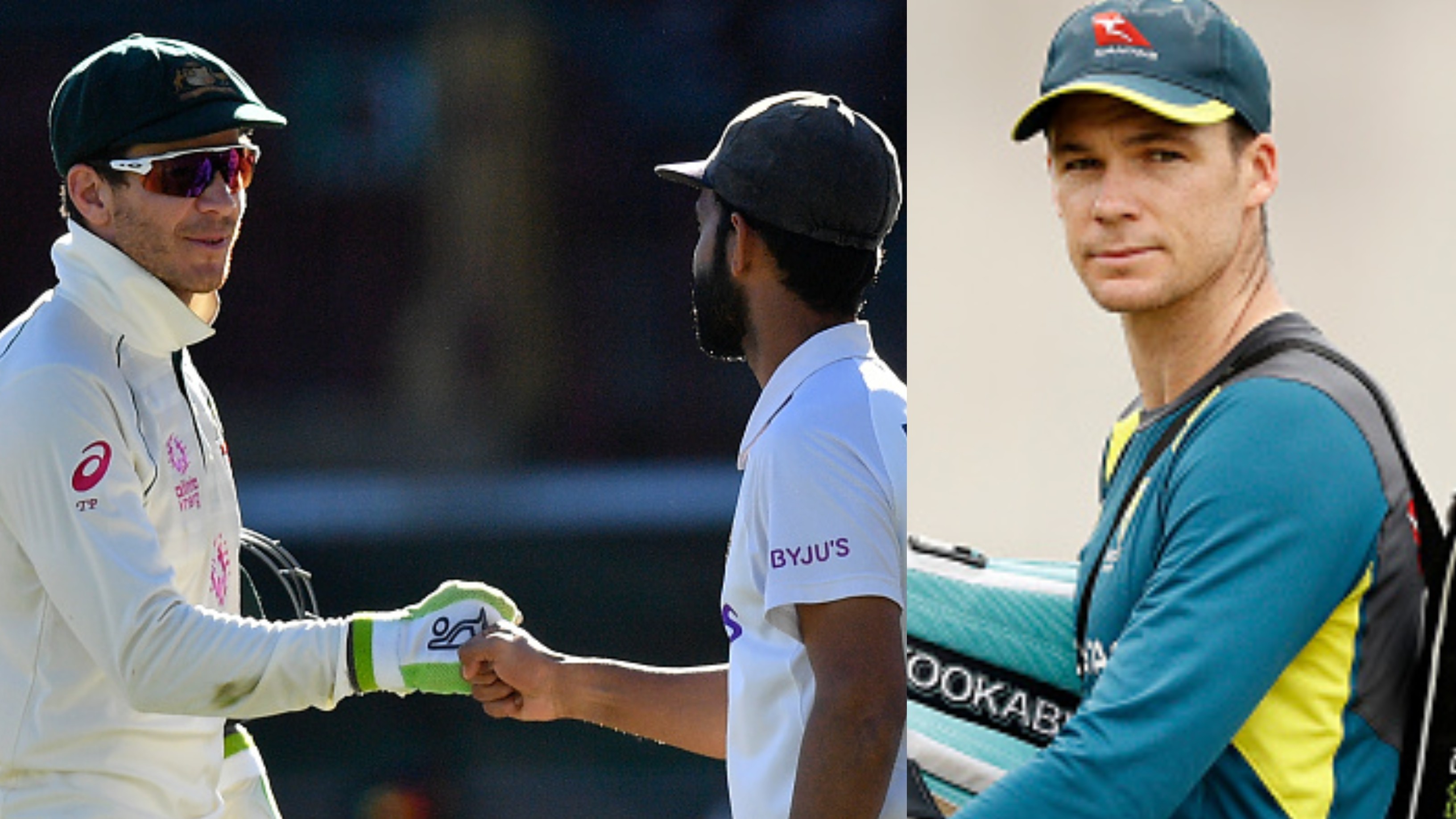 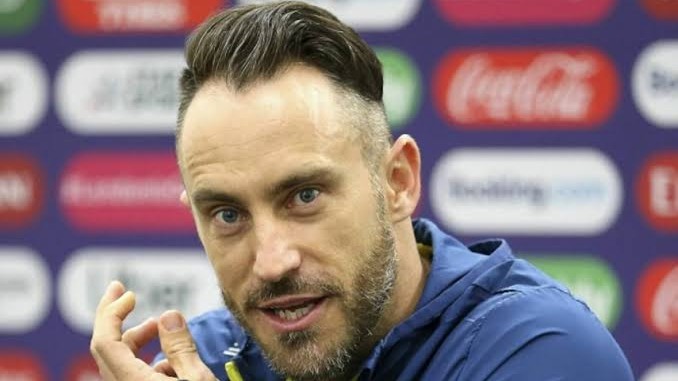 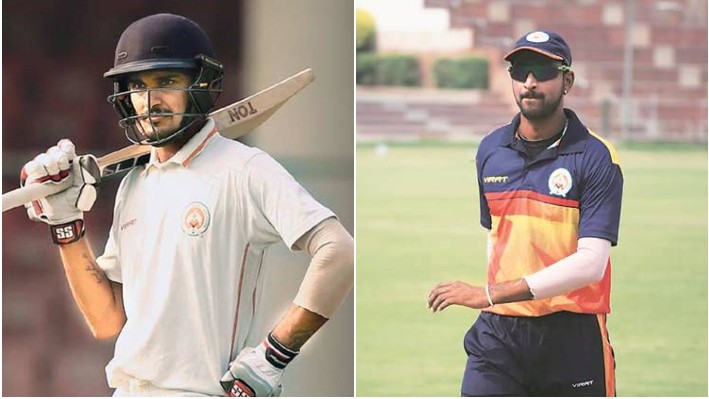