IND v AUS 2020: KL Rahul will continue to keep wickets for a while, confirms Virat Kohli

Rahul donned the wicketkeeping gloves in the last two ODIs against Australia. 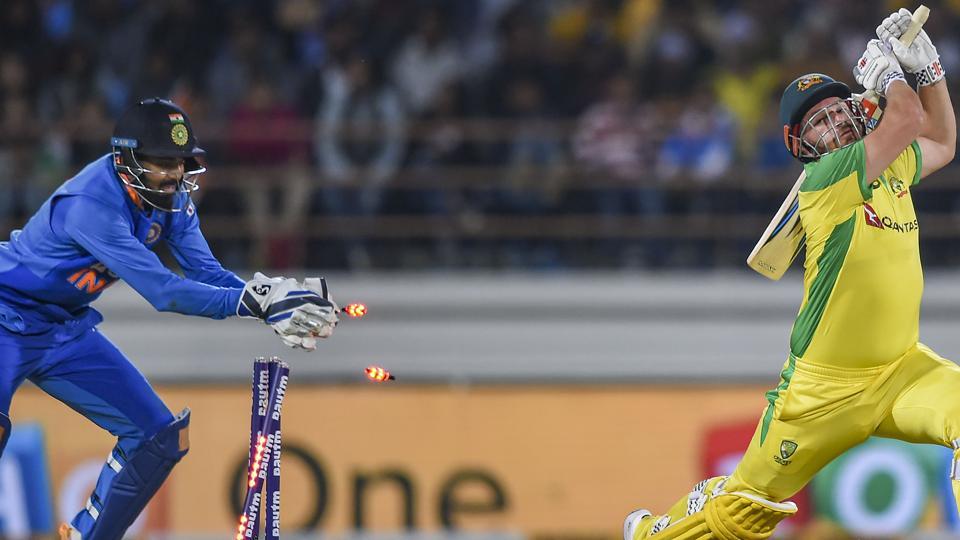 India skipper Virat Kohli on Sunday (January 19) made it clear that KL Rahul will continue to don the wicketkeeping gloves in the upcoming series as his new role provides a massive balance to the side.

After regular glovesman Rishabh Pant got concussed by Pat Cummins bouncer in the first ODI against Australia at Mumbai, Rahul played the role of wicketkeeper in the second match at Rajkot and affected three dismissals while he smashed 52-ball-80 batting at No. 5.

Even though Pant regained full fitness for the series decider in Bangalore, Rahul did the job behind the stumps, taking two catches.

"I think lack of clarity in terms of positions has really hurt us in the past. Now that we understand that this feels right, we will go ahead with that for a while and figure out if this is the right thing to do or not. You cannot chip and change immediately and create confusion among the group," Kohli said at the post-match press conference.

"We are playing very well, unchanged team and did the job two with back to back wins. Don't see any reason why we should change this balance. It has done well for the team. It (Rahul's keeping) definitely allows us to play an extra batsmen which strengthens our batting massively. That is a very important factor as far as the team balance is concerned," he added.

The Indian captain then cited the example of legendary Rahul Dravid, who had done the same job for the team during the 2003 World Cup.

"If you look at the 2003 World Cup when Rahul bhai started keeping, the balance became different because you could play an extra batter and guys at the top could really play positive cricket," he asserted.

Rahul batted at No. 3 in the series opener before he was dropped down to No. 5 in the second ODI and opening in the decider with Shikhar Dhawan’s unfortunate shoulder injury while fielding.

"Look, he is very open to playing anywhere because he is a proper batsman and can do you good in any format and any position in the game. He won't go slam bang from ball one but he can do what he did in Rajkot playing good cricketing shots. So I think a solid game plan and understanding of his game is helping him," Kohli explained.

The skipper is happy that Rahul has worked on his game and is now a match-winner.

"He has reflected on what he needs to do in the last five six months and he has come a long way. Good signs for us. Gives a boost to the team because he keeps as well," he said.

So how does recently discovered Rahul the wicketkeeper batsman leave other options in a World Cup year?

"Look we have what we have in the team. It is just that Rahul really brings in good balance, if he can keep and bat that well in that position. He has come into the slot and he has done well so we will have to persist with that a little bit and see where that takes us and not necessarily be confused about the other options we have," Kohli remarked. 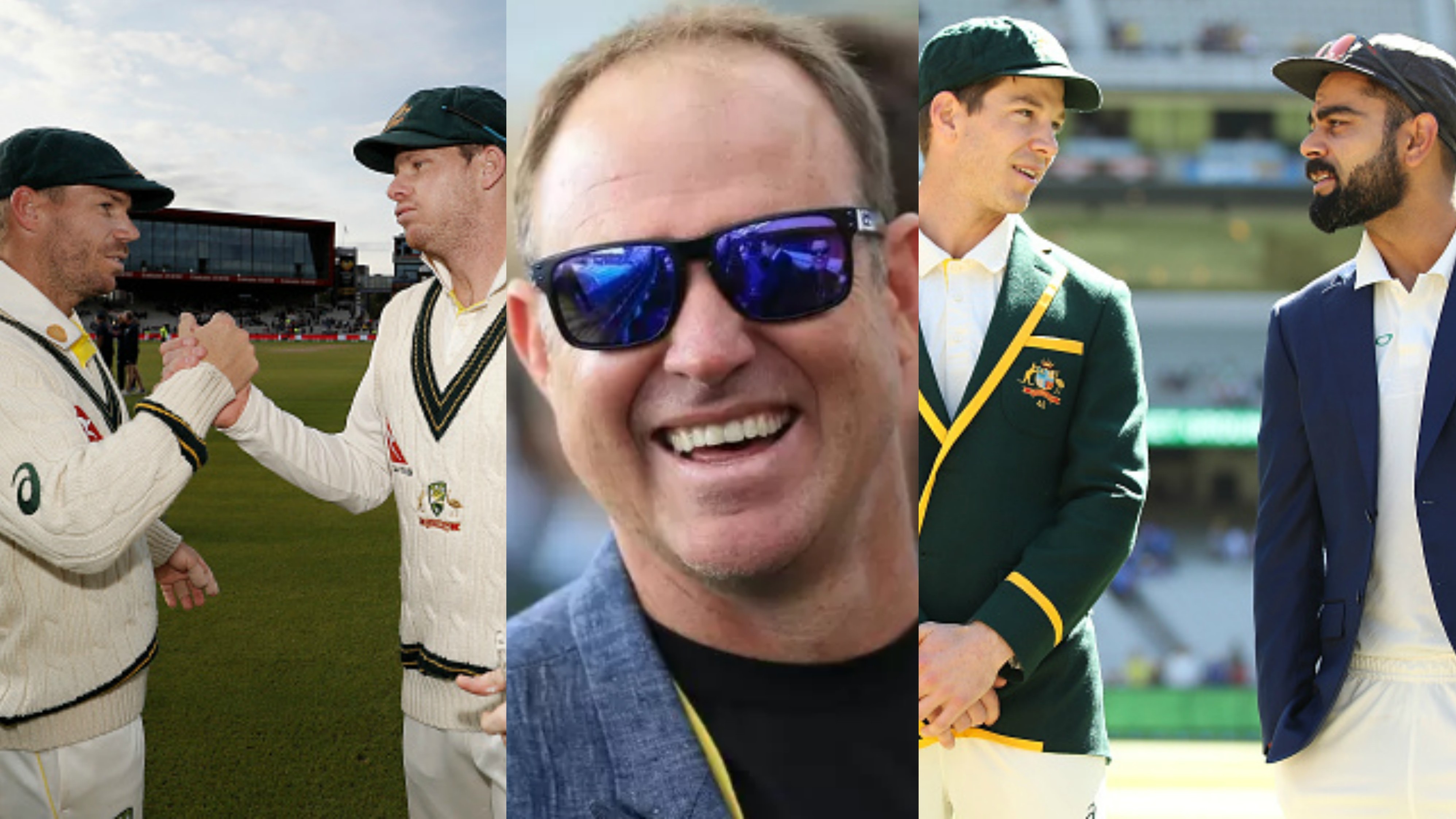 With Warner and Smith back, Australia red-hot favorites against India, says Matthew Hayden 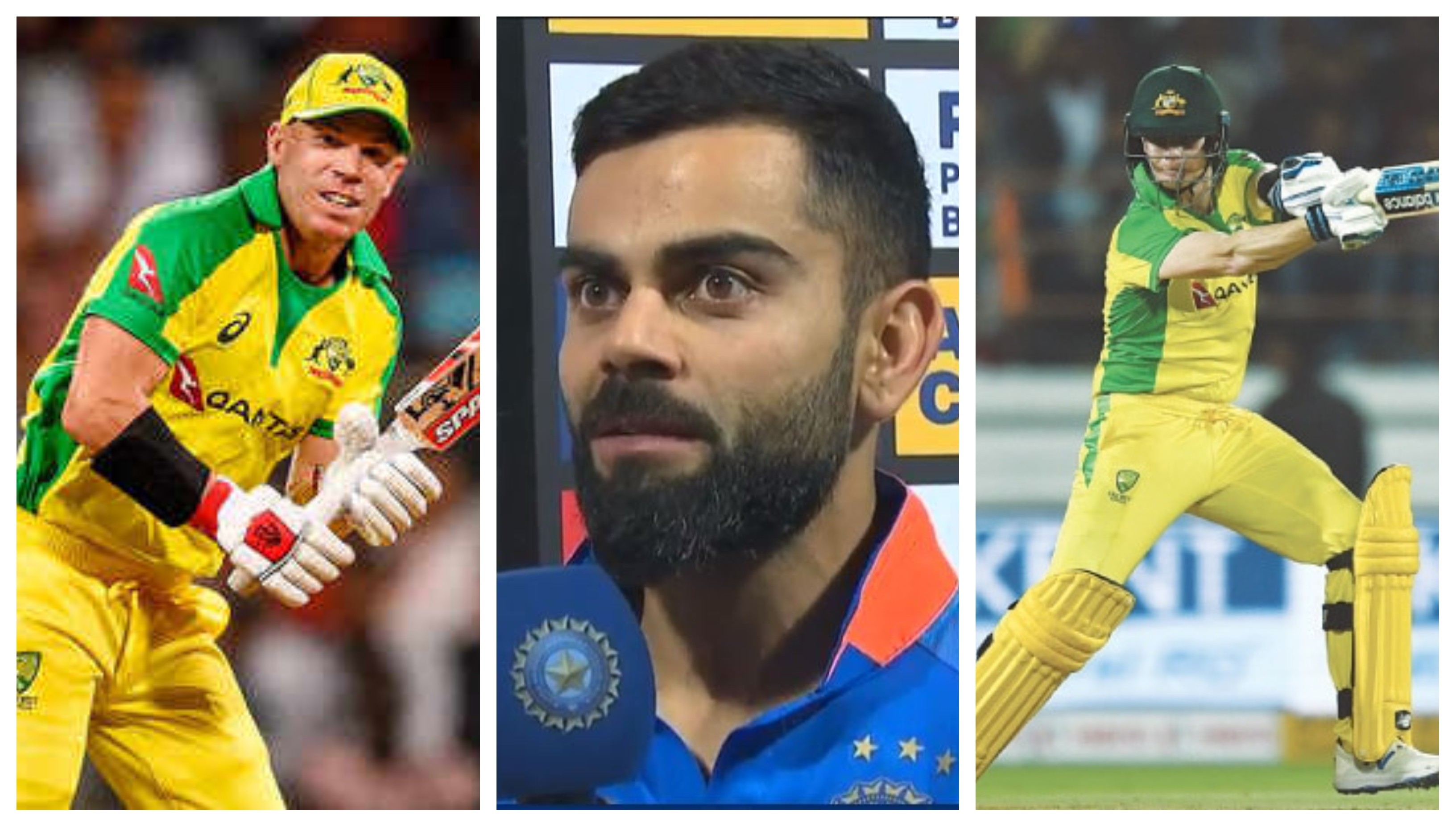 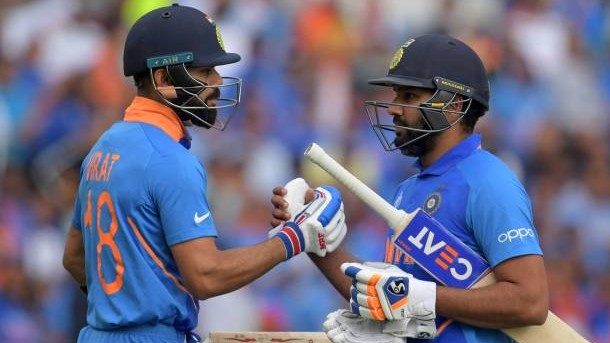