The ODI series will get underway on January 14 in Mumbai. 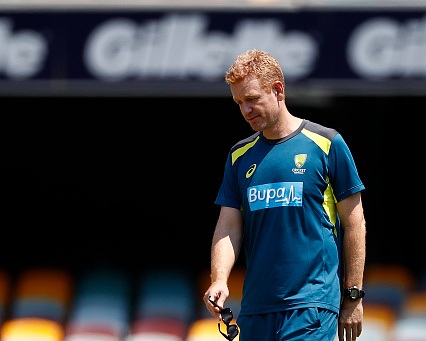 Australia cricket team head coach Justin Langer is all set to miss his team’s upcoming white-ball tour of India later this month, as he is taking a break following busy summer.

He announced the same on Tuesday (January 7) after Australia clinched the Test series 3-0 with a massive victory in the Sydney Test against New Zealand on Monday.

In the absence of Langer, Australian senior assistant coach Andrew McDonald will be in the charge of the national senior team for the first time in the upcoming three-match One Day International series against Team India and he was confident that the 38-year-old will do a great job in India.

As per Sydney Morning Herald, Langer said on Tuesday: “I said to him this morning, 'we're not reinventing the wheel'. He's got a really good opportunity. I'm so confident in our coaching staff now with the cricket side of things.”

He further said, “A lot of the time now I think about the cricket 30 percent of the time, the rest of the time all the other stuff that goes with it - the bigger picture, the cultural stuff.”

Langer signed off by saying, “He's an excellent coach, and we’ve got other excellent coaches to back him up. I said to him I won't ring him, I'll let him go. He said 'I might ring you', that's the difference. He'll do a really good job.”

Noteworthy, the three-match ODI series will get underway with the first ODI in Mumbai on January 14 followed by the second and final match on 17 and 19 January in Rajkot and Bengaluru respectively.

Here are squads for the ODI series: 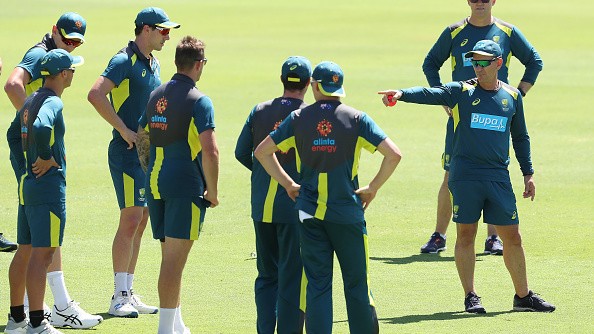 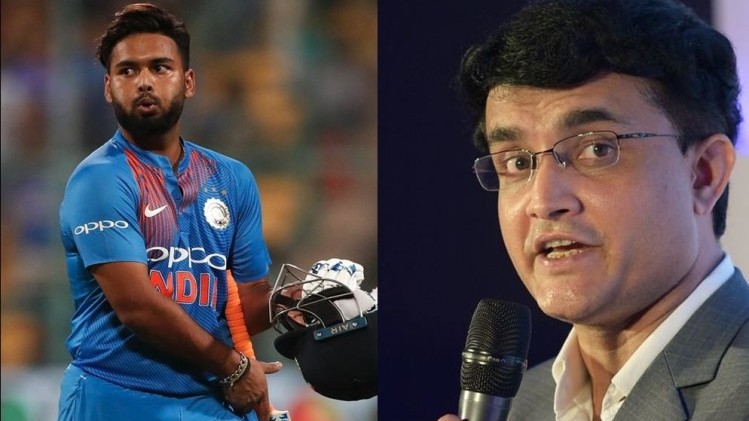 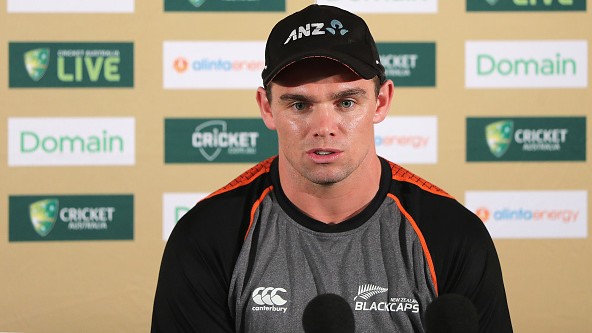 AUS v NZ 2020: "No one more disappointed than us," says Tom Latham after woeful Australia tour