South Africa will be touring Ireland for three ODIs and three T20Is from July 11. 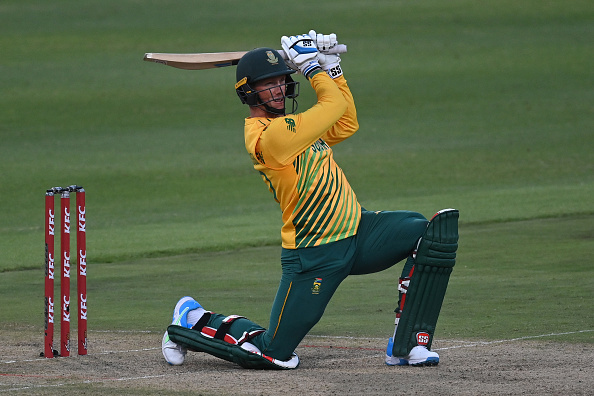 South Africa's Rassie van der Dussen is expecting easier conditions for batsmen in their upcoming white-ball tour of Ireland. The Proteas are scheduled to play a three-match ODI and as many T20I series from July 11.

Even though South Africa is currently at bottom of the points table of the ICC World Cup Super League with one win from three games, van der Dussen feels there are no dead rubbers when World Cup qualification is at stake.

“Eoin Morgan said there is no such thing as a dead rubber because you get points from every game and that's the qualification [route] for the World Cup. We've been away from home for five weeks and some guys haven't had playing chances but for a coach and a selector, the priority is to win matches and you've got to pick your strongest team,” the right-hand batsman said.

South Africa’s white-ball tour of Ireland will begin with the first ODI scheduled on Sunday (July 11) at Malahide Cricket Club Ground in Malahide. Thus, the 32-year-old has predicted batting-friendly conditions as compared to what they experienced in West Indies.

“When the sun is out here and the wicket gets quite hard, it becomes favorable for batting If there is a little bit of rain around in the preceding days and on the day, the ball swings and the grass livens up and the seam movement becomes a factor.”

“But this time of year, the weather should be okay. The conditions will be good for batting, a lot more batter-conducive than we had in the West Indies,” he said.

Thus, it will be interesting to see how this South African team goes about in the upcoming ODIs against Ireland. 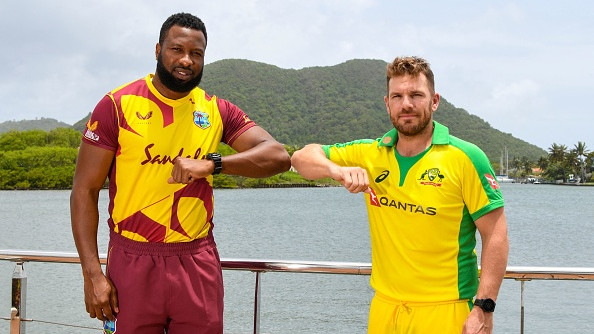 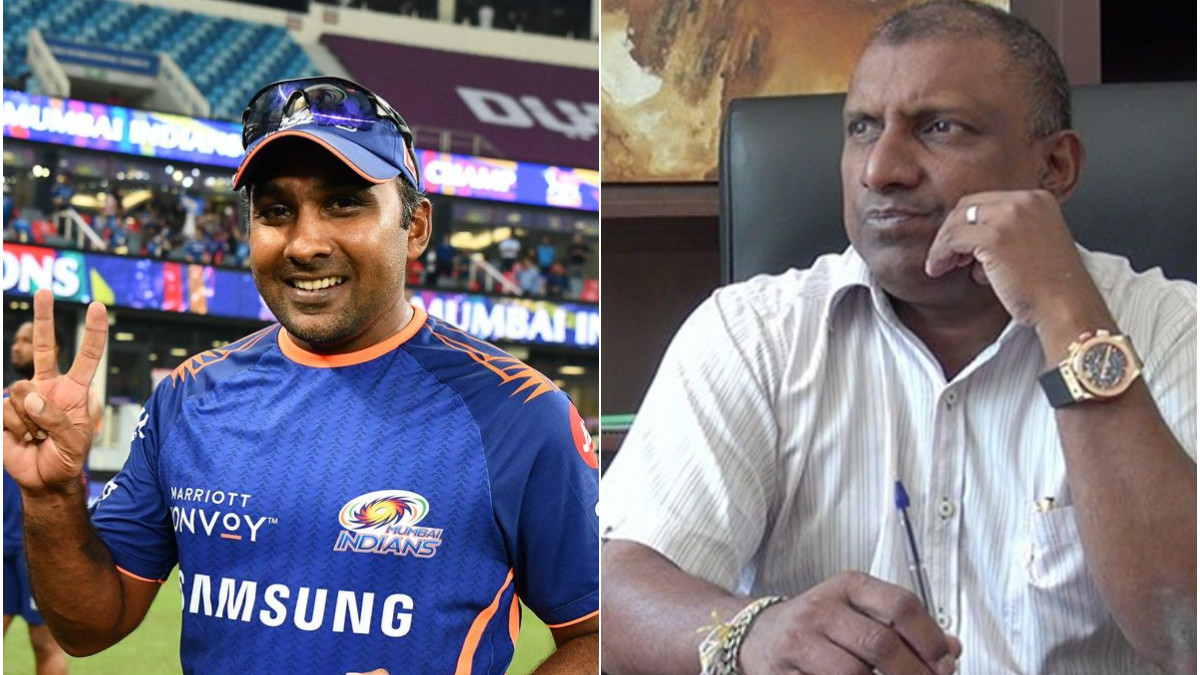 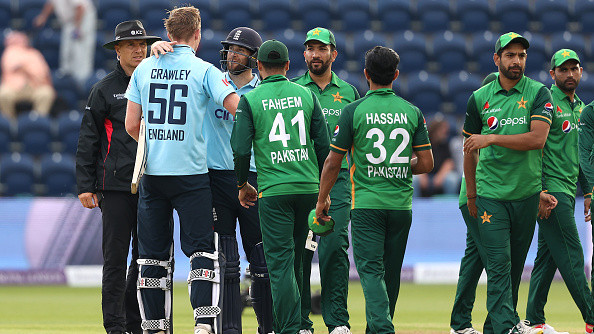