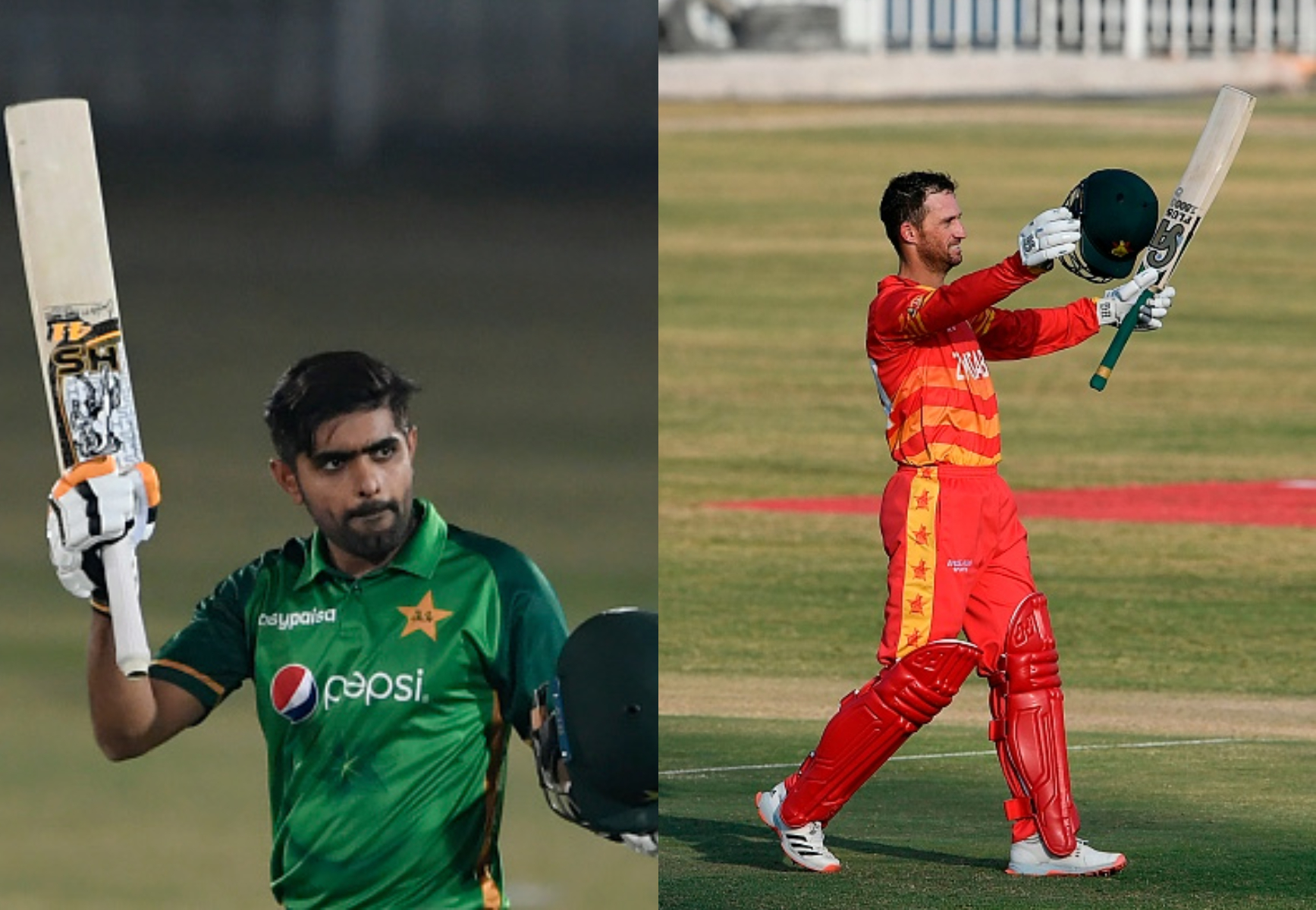 The third ODI of the 3-match series between Pakistan and Zimbabwe was played at the Rawalpindi Cricket Stadium. Pakistan was ahead in the series by 2-0, but each of the ODIs carried points given that they are part of the ICC ODI World Cup Super League.

Zimbabwe captain Chamu Chibhabha won the toss and chose to bat first. However, the decision proved to backfire, as he, along with Brian Chari and Craig Ervine, was sent back into the pavilion for single-digit scores by Mohammad Hasnain.

Brendon Taylor (56) and Sean Williams added 84 runs for the fourth wicket before Taylor became Hasnain’s 4th victim. Wesley Madhevere (33) and Sikandar Raza (45) kept Williamson company as Zimbabwe made 278/6 in 50 overs. Williams remained unbeaten on 118 in 135 balls with 18 fours and 1 six. 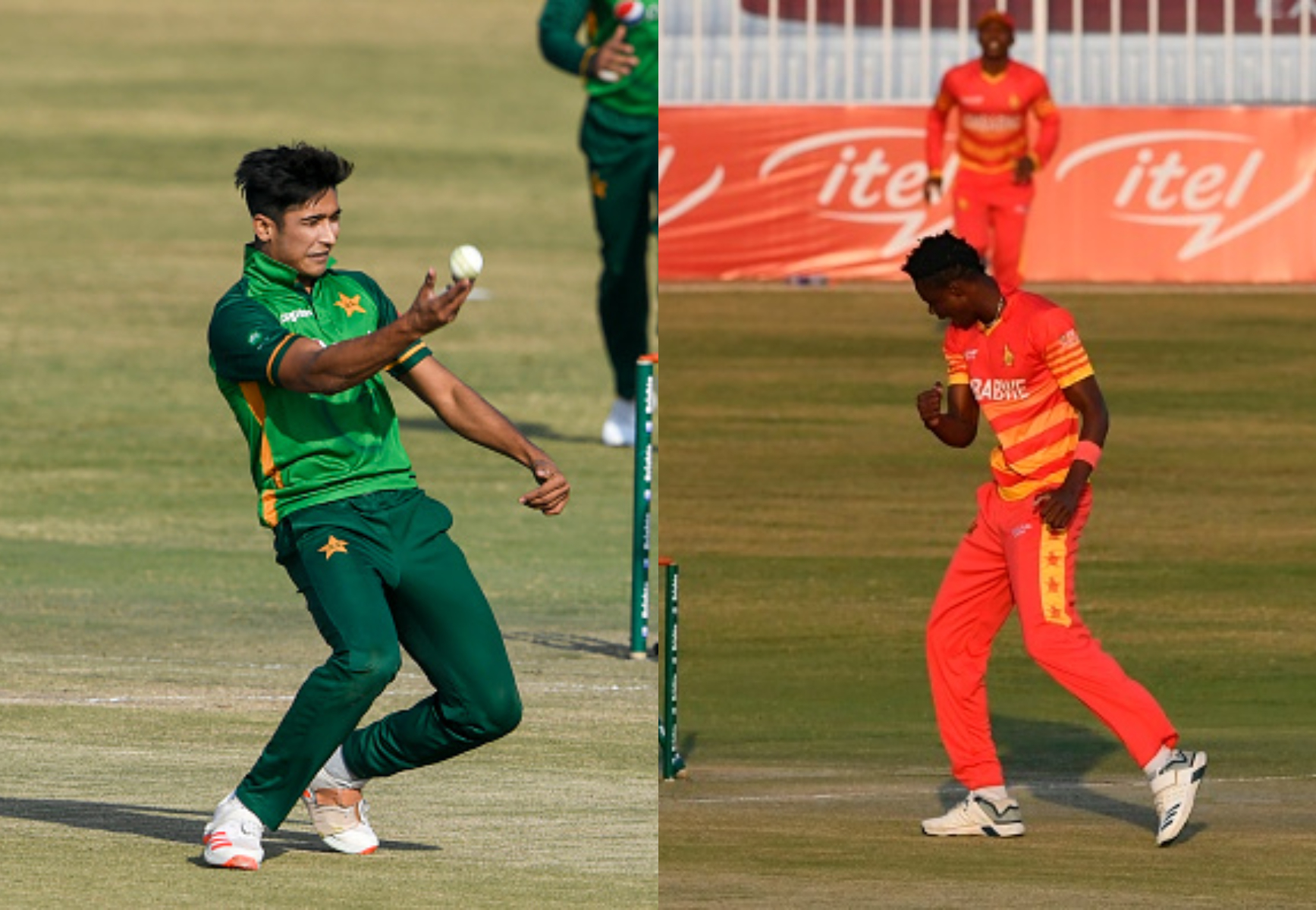 In reply, Pakistan lost Imam and Zaman for six runs on the board as Tiripano (2/39), Muzarabani, and Ngrava (2/62) kept bowling tight lines. Captain Babar Azam anchored one end and found support in Khushdil Shah (33) and Wahab Riaz (52) as he tried to chase down this target.

However, Blessing Muzarabani dismissed Azam for 125 with 13 fours and 1 six in the penultimate over to put Zimbabwe ahead. But with 13 runs needed in the last over, Mohammad Musa hit a four off the first ball by Richard Ngrava. Though he bowled tidily in the remaining portion, a misfield on the last ball, when 5 runs were needed, resulted in a four and match ended in a tie.

Muzarabani ended up with figures of 5/49 in 10 overs as the match went into a super over.

Pakistan batted first with Muzarabani bowling to Iftikhar Ahmed and Khushdil Shah. He dismissed Iftikhar and Khushdil with a Pakistani score of 2/2 in the super over.

In reply, Sikandar Raza and Brendan Taylor made the required runs off Shaheen Shah Afridi and won the super over and the match against Pakistan. 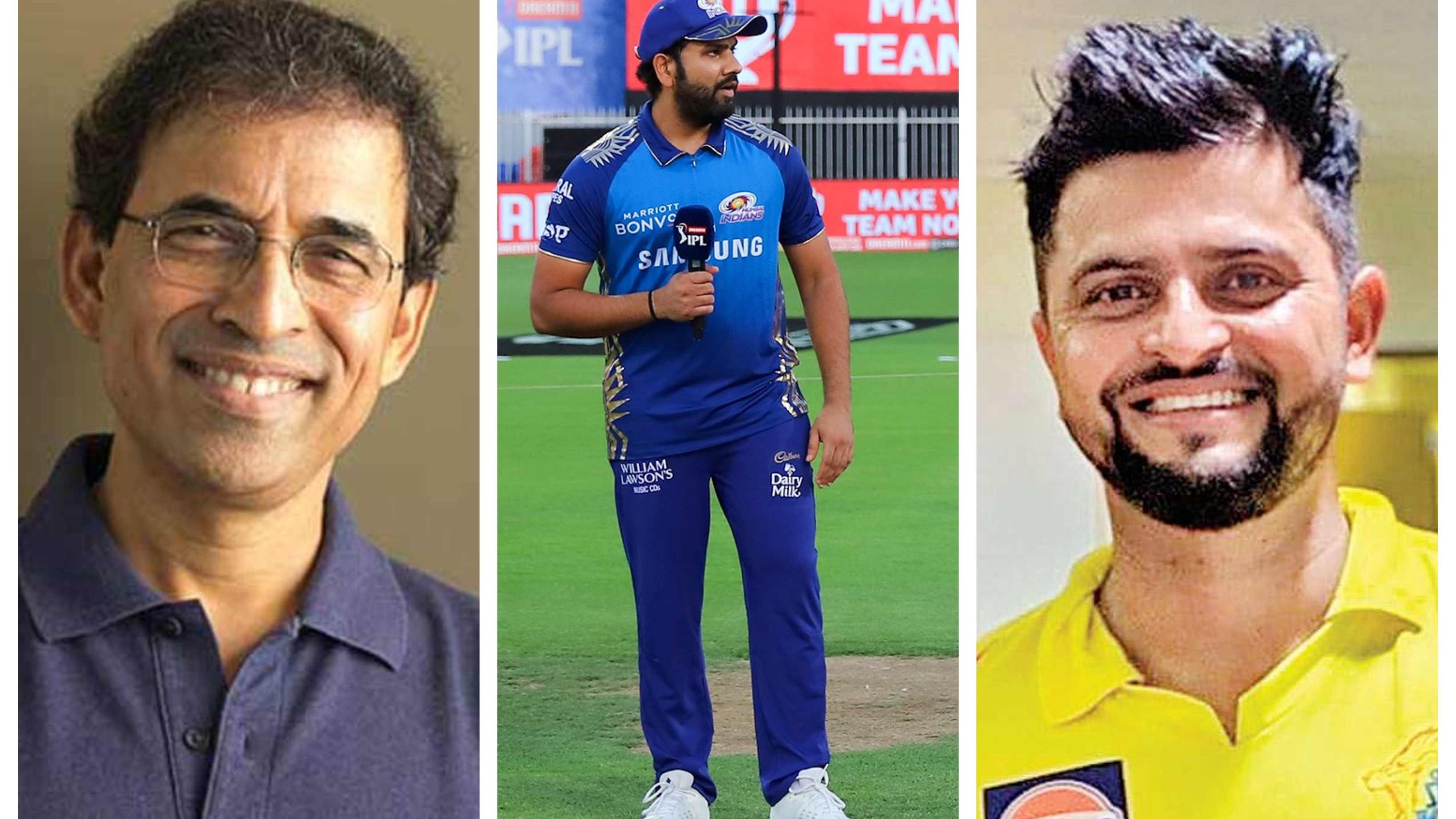 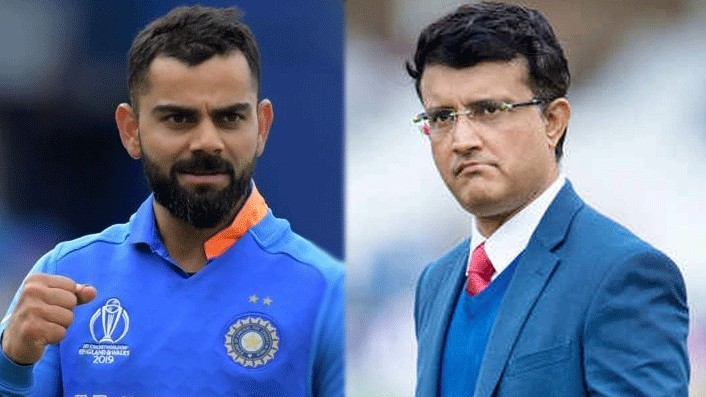 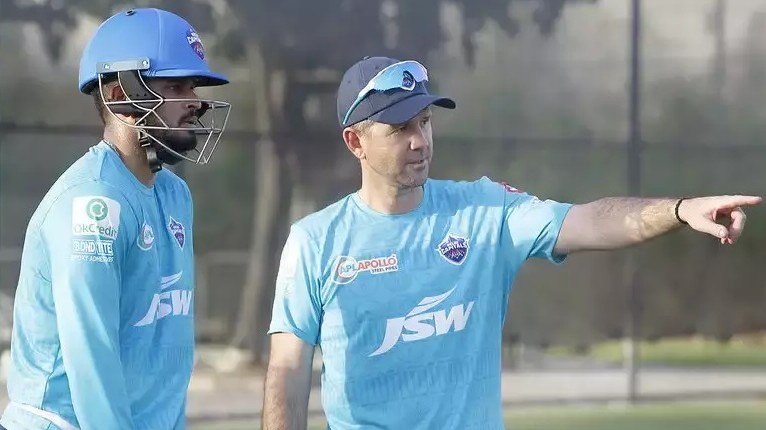