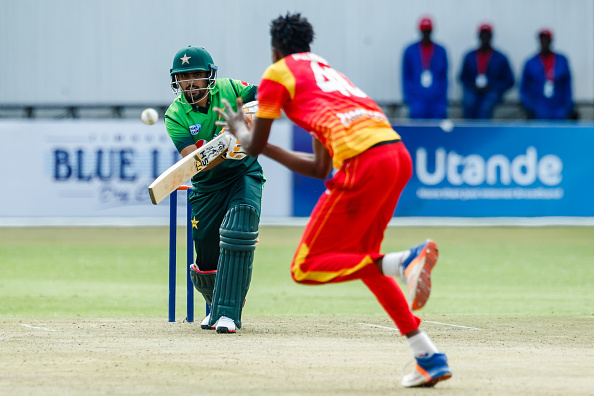 Pakistan Cricket Board (PCB) has announced a 15-member squad for the first of the three ICC Super League ODIs at home against Zimbabwe to be played in Rawalpindi on Friday (October 30).

Newly-appointed skipper, Babar Azam, will lead the side against the visitors.

The squad sees the return of Abid Ali to the one-day outfit following a year's gap and also that of Haris Sohail after skipping the tour of UK.

With Sarfaraz Ahmed left out of the recently announced probables list for the series, Muhammad Rizwan, who impressed one and all in Tests against England, is now also Pakistan's first-choice gloveman in white-ball cricket.

The rest of the side is similar to the one that toured UK earlier this summer, barring the injured pacer Naseem Shah.

The next two ODIs will be played on November 1 & 3, respectively. During their visit, the Zimbabweans also take on the hosts in three T20Is, starting November 7. 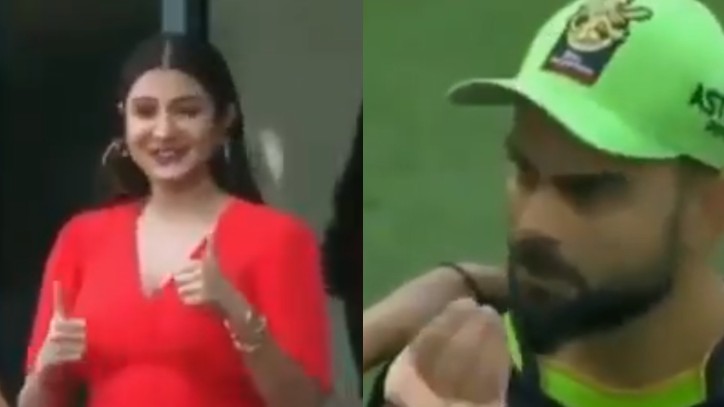 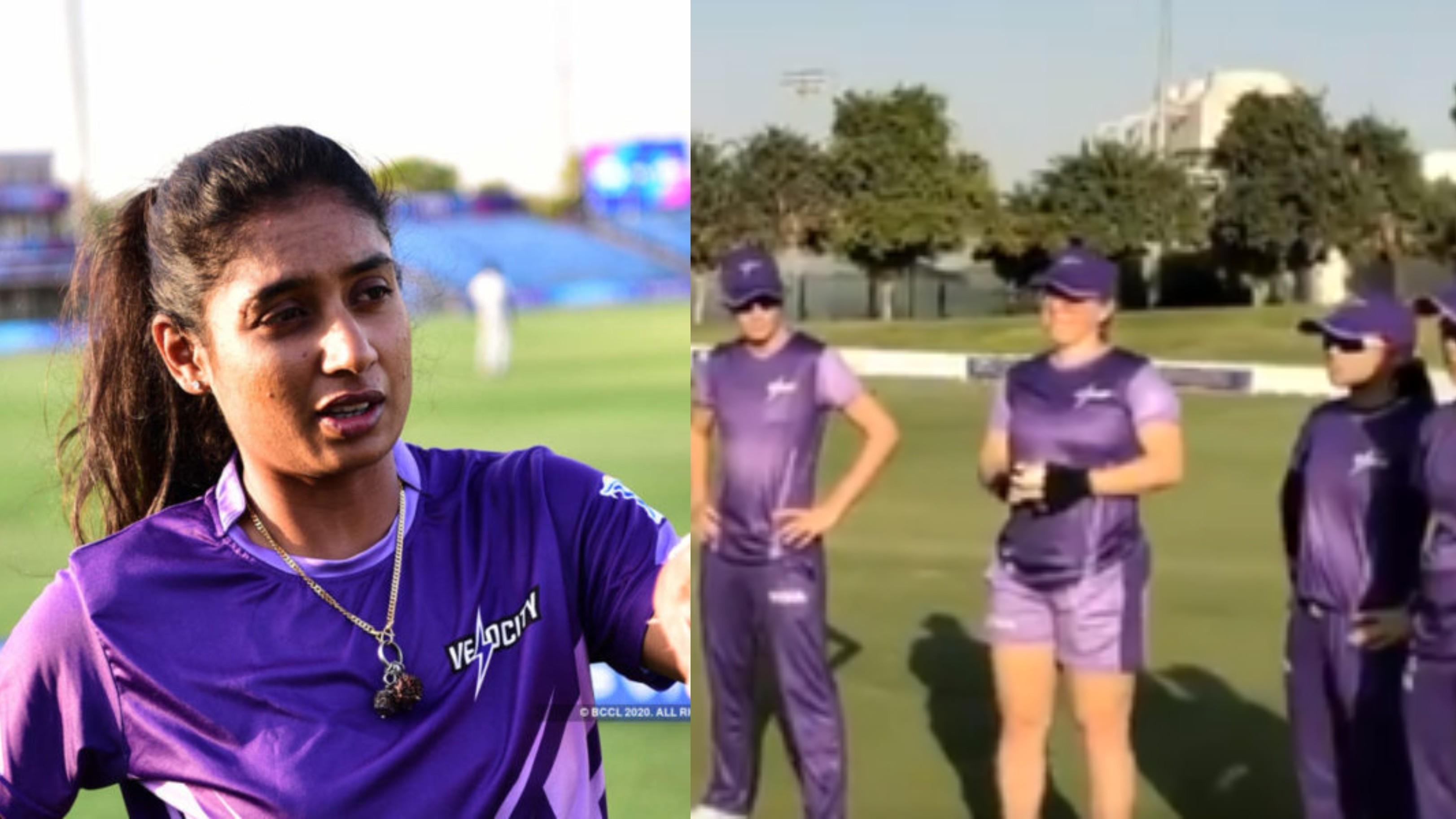 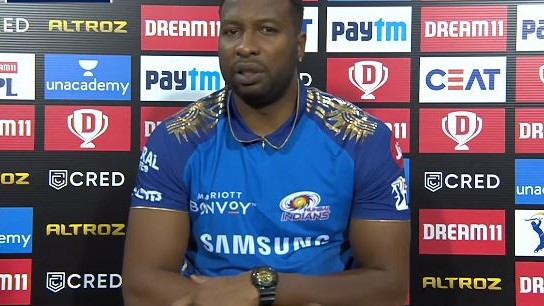