Michael Holding had criticised England and Australia for not taking a knee during the series. 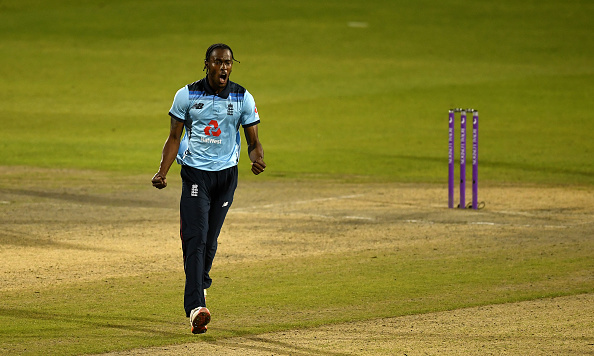 Archer said England haven't forgotten about the 'Black Lives Matter', even as Holding brought them under scanner for not taking a knee during the ongoing series against Australia, continuing from the no-gesturing policy against Pakistan. The knee was, however, taken when West Indies and Ireland visited earlier in the summer.

Before the start of the T20Is, Australian captain Aaron Finch informed of conversation with his English counterpart, Eoin Morgan, where he had told Morgan that the visitors won't be making any gesture and that education, they feel, is more important in this matter than protest.

Archer responded to those comments and said the issue is being taken just as seriously as it was.

"I'm pretty sure Michael Holding doesn't know anything that is going on behind the scenes," he told a conference call on Monday (September 14).

"I don't think he has spoken to (chief executive) Tom Harrison. I think that is a bit harsh for him to say that. I've spoken to Tom and we have stuff running in the background."

"We've not forgotten, no one here has forgotten about Black Lives Matter. I think it is a bit harsh for Mikey to not do some research before criticising."

Archer himself has been subject of racial abuse on the field and off it at various times in his career so far. He was earlier this year attacked with racial slur over social media after a breach of England's bio-secure bubble amid COVID-19 pandemic at the end of the first Test of the season.

The pacer was instrumental to England's comeback in the ongoing ODI series after a loss in the first encounter. Archer took 3/24 as the home team defended a just about competitive score of 231/9 in the second game on Sunday.

The 25-year-old said England are eyeing a clean sweep of the summer, winning all the series contested, with the decider of this one to be played on Wednesday (September 16).

"I remember when we first came into the bubble, we said we wanted a clean sweep of the summer," said Archer. "We just need to go two days from now and do it." 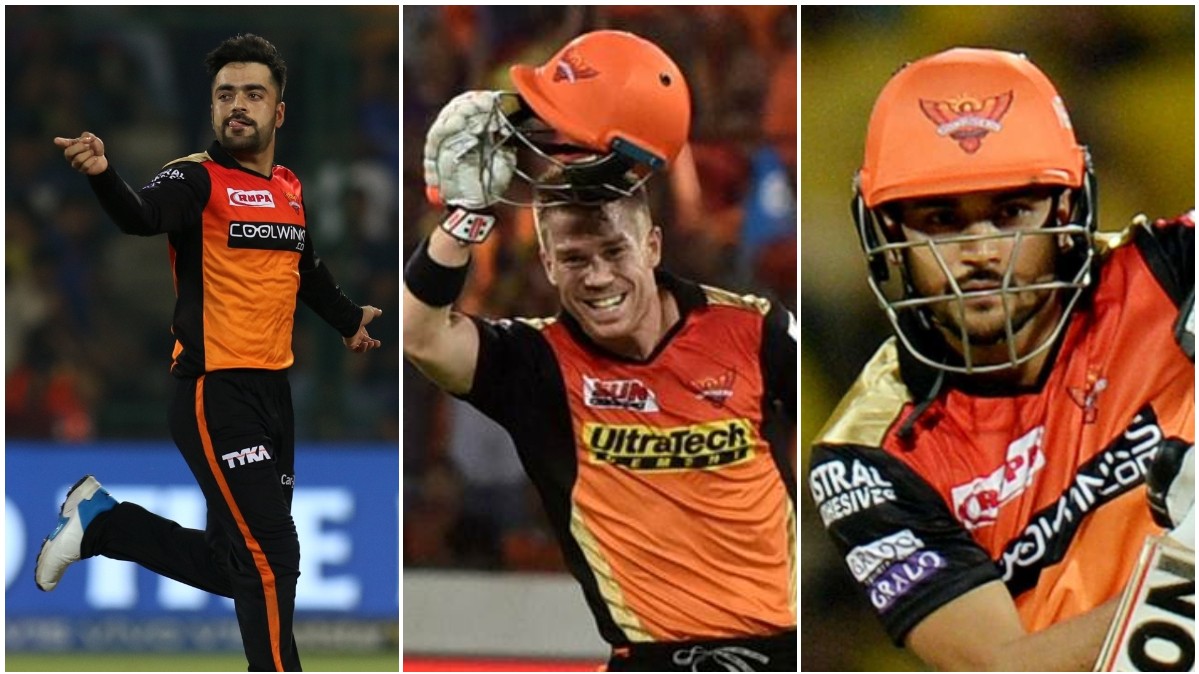 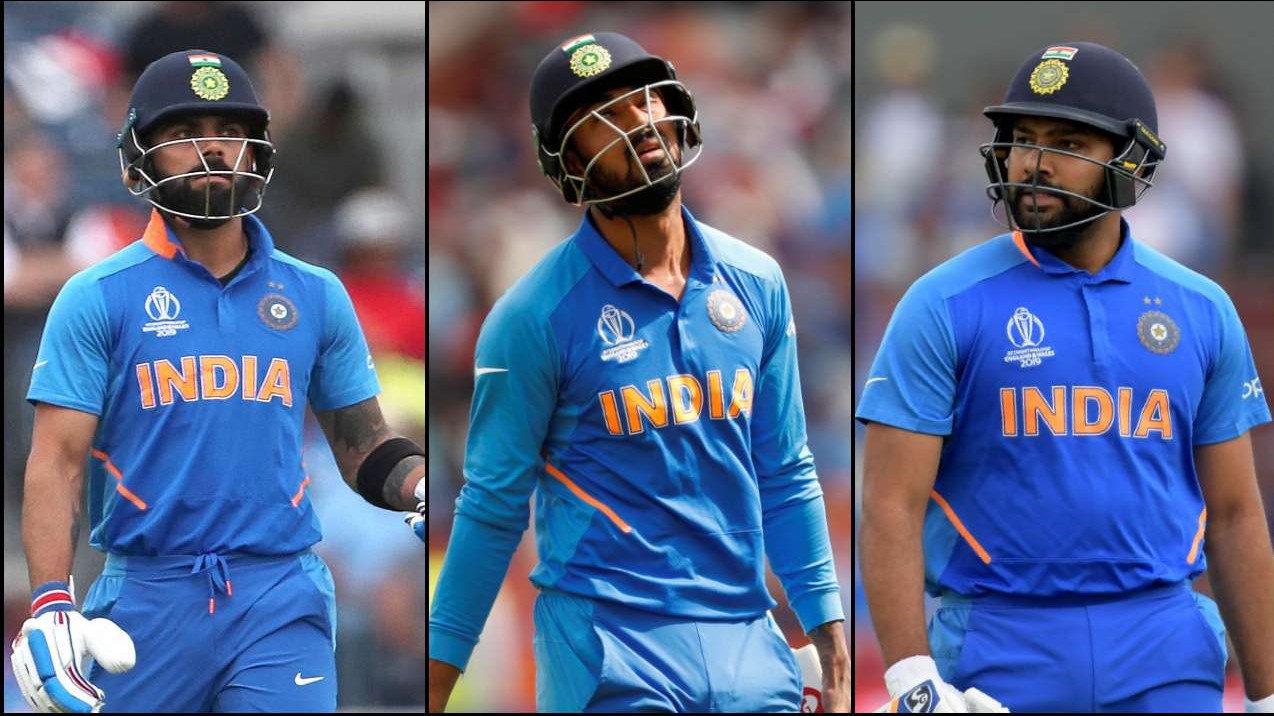 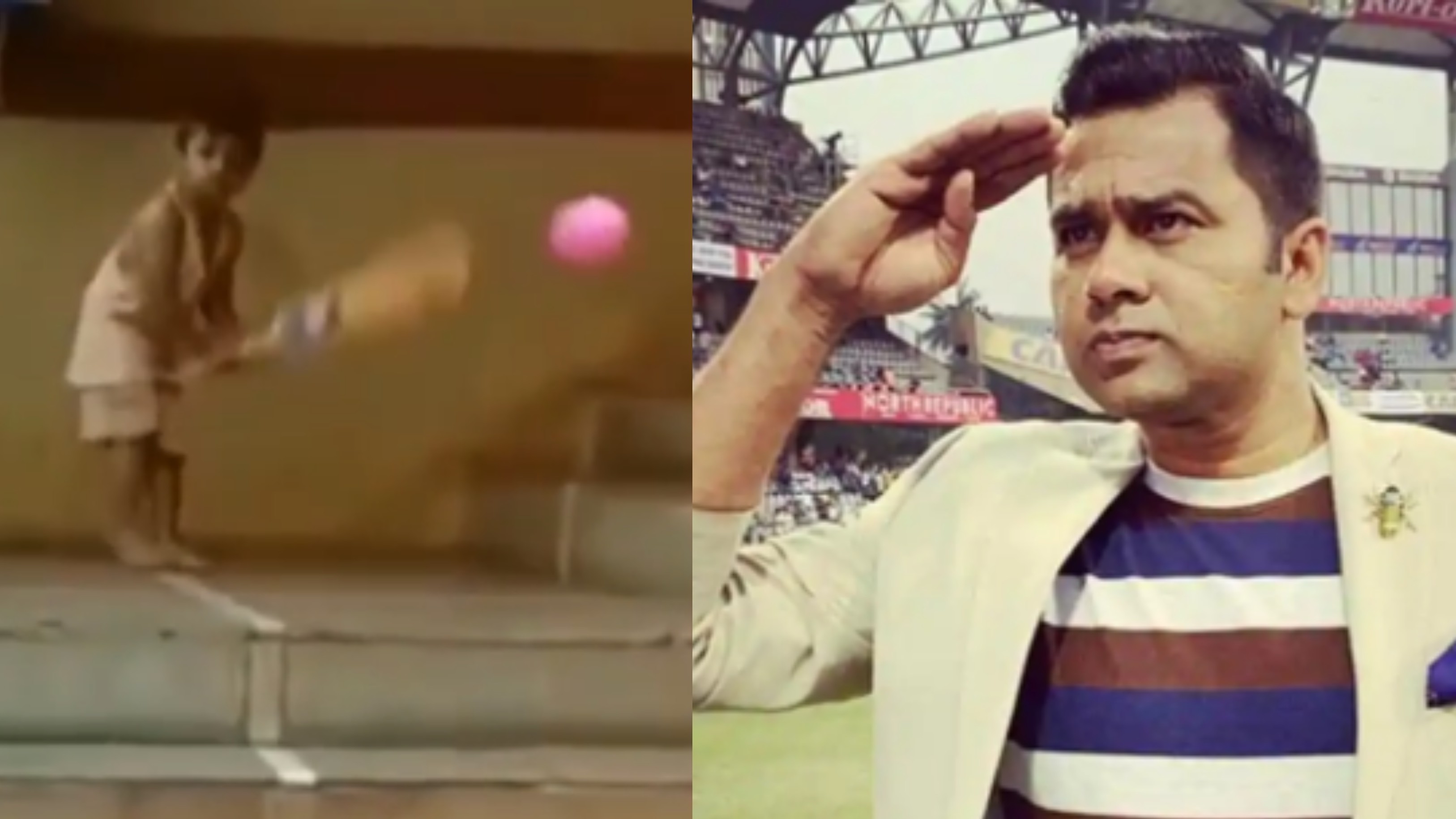