Sarfaraz responded to his latest Test snub by cracking yet another hundred in Ranji Trophy. 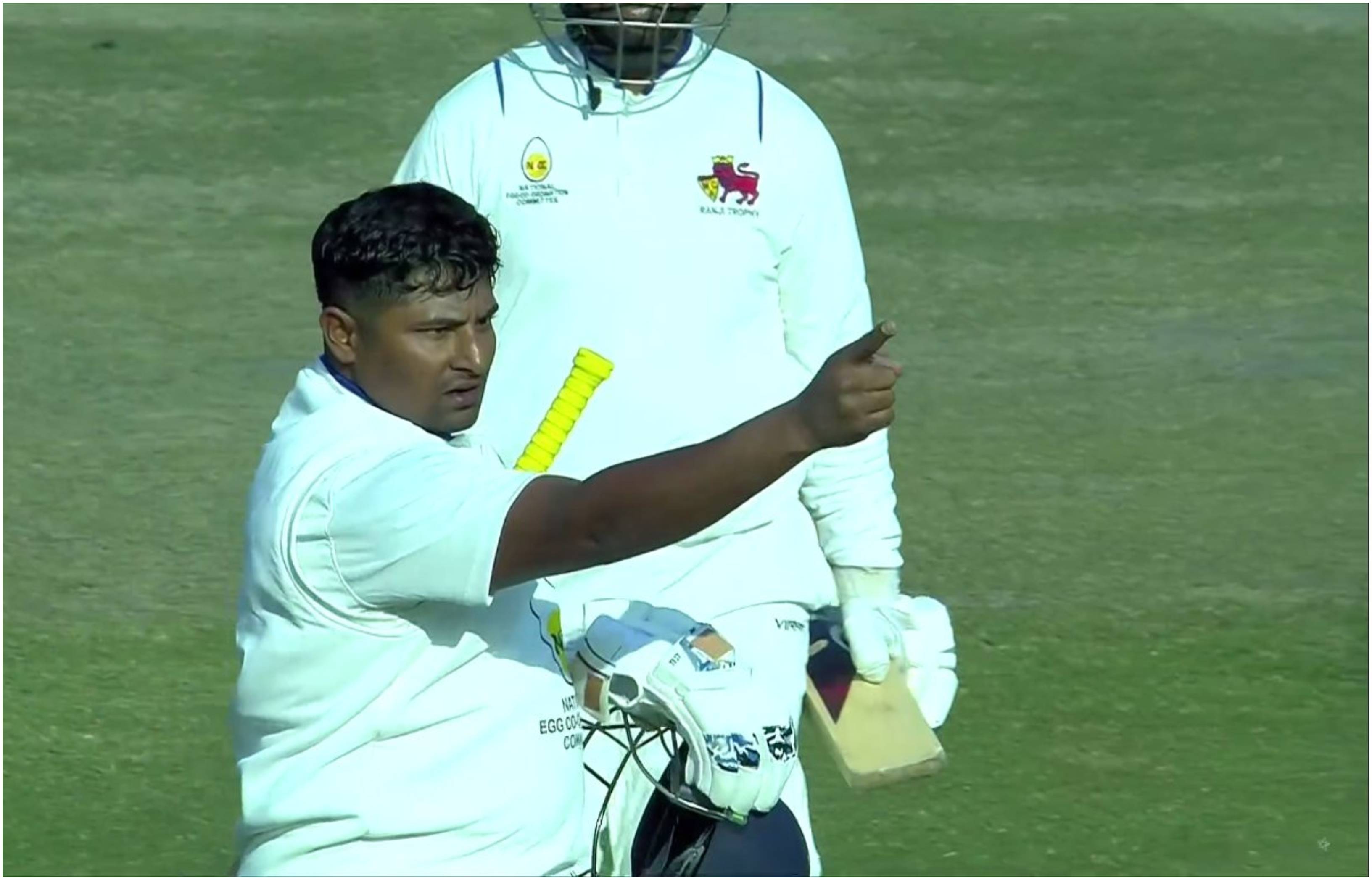 When the BCCI selection committee announced Team India’s squad for the first two Tests of the upcoming Border-Gavaskar Trophy against Australia last week, there was one notable name missing from the list.

Despite being so prolific in domestic cricket for the last three seasons, Mumbai batter Sarfaraz Khan failed to find a spot in India's 17-member squad.

While Sarfaraz was dejected after being overlooked once again, he didn’t let it affect him mentally. In fact, the right-hander responded to the latest snub by cracking yet another hundred in First-Class cricket.

On Day 1 of Mumbai’s Ranji Trophy 2022-23 fixture against Delhi at Arun Jaitley Stadium, Sarfaraz slammed 125 off 155 balls. His knock was studded with 16 fours and 4 sixes.

After the day’s play, Sarfaraz spoke to The Indian Express and said: “Everyone supports me. The team trusts me so much and I don’t want to break that.”

#RanjiTrophy #CricketTwitter
Sarfaraz: Everyone supports me(team), the team believes in me and I don't want to break the trust. (Video credits: @sportstoryguy)

Mumbai coach Amol Mazumdar couldn’t resist saluting him as soon as he notched up the three-figure mark.

“Amol sir keeps telling me, ‘Your job is to score runs. You are the one who, if our wickets fall early, can take the game to the opposition,” Sarfaraz said.

Such has been his dominance that Sarfaraz only sits behind the legendary Sir Don Bradman in terms of batting average after 53 First-Class innings.

“No one can argue over Sir Don Bradman. Khushi hoti hai ki mai unke record ke aaju baaju chalte rha hu teen saal se (Happy that I am moving there or thereabouts his record). It won’t stay the same all the time,” the Mumbai batter said.

Mumbai were struggling at 62/3 when Sarfaraz walked in to bat. The score soon became 66/4 as skipper Ajinkya Rahane departed for 2.

Amid the pressure situation, Sarfaraz once again stepped up to the plate. While the 25-year-old was watchful in the first session, he went after the Delhi bowlers after lunch break.

“The wicket had bounce and they were swinging the ball as well, so I was taking my time in the first session. I knew there’ll be an opportunity to score after lunch, owing to laziness after eating and that’s exactly what happened.” 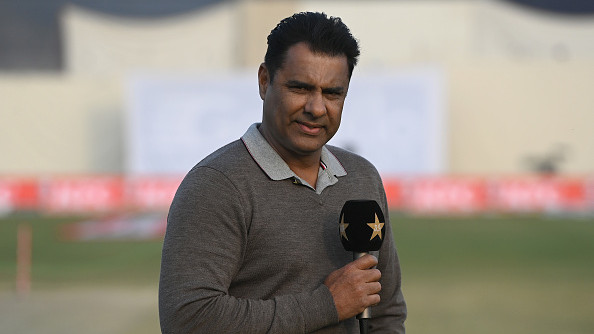 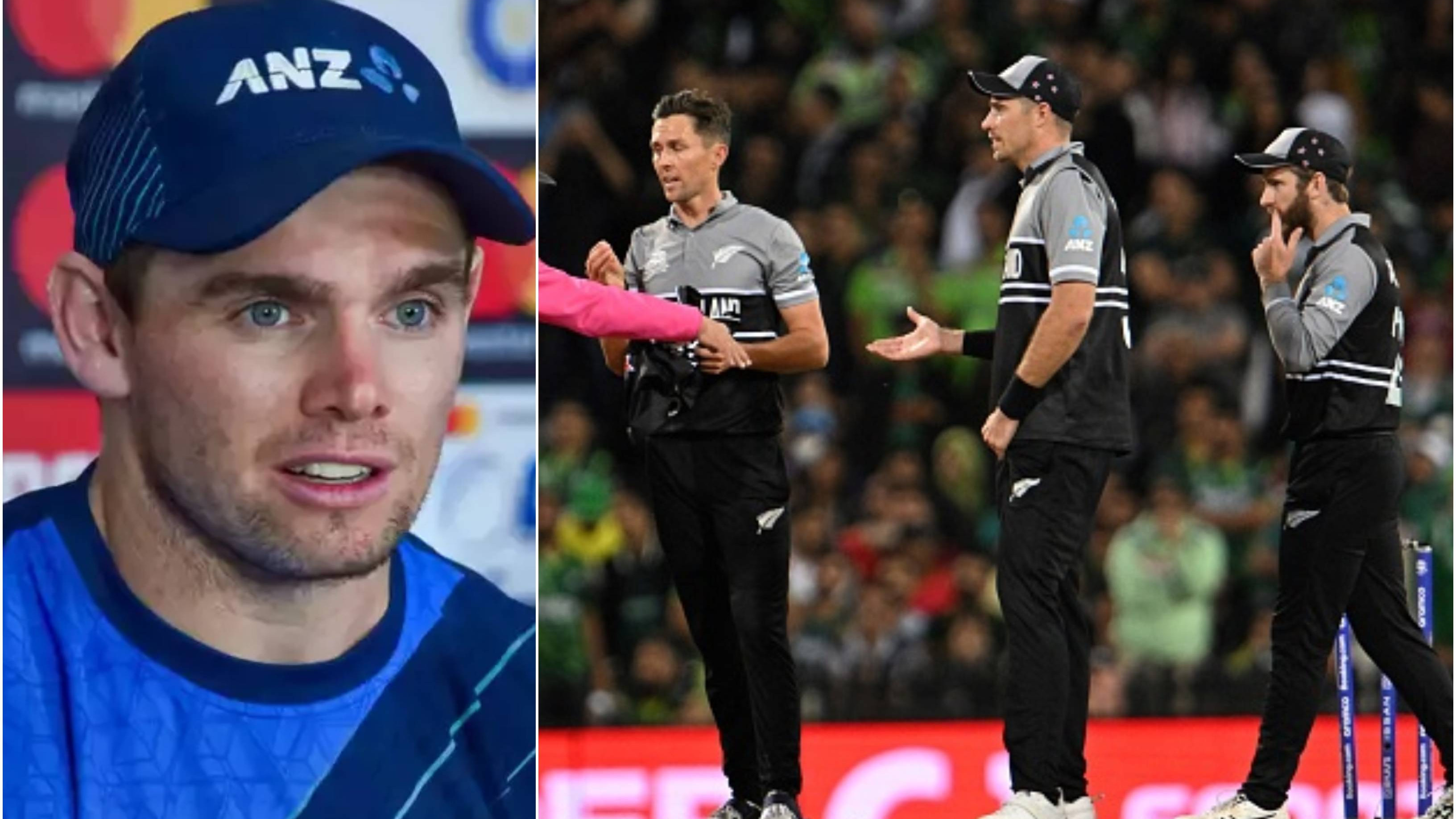 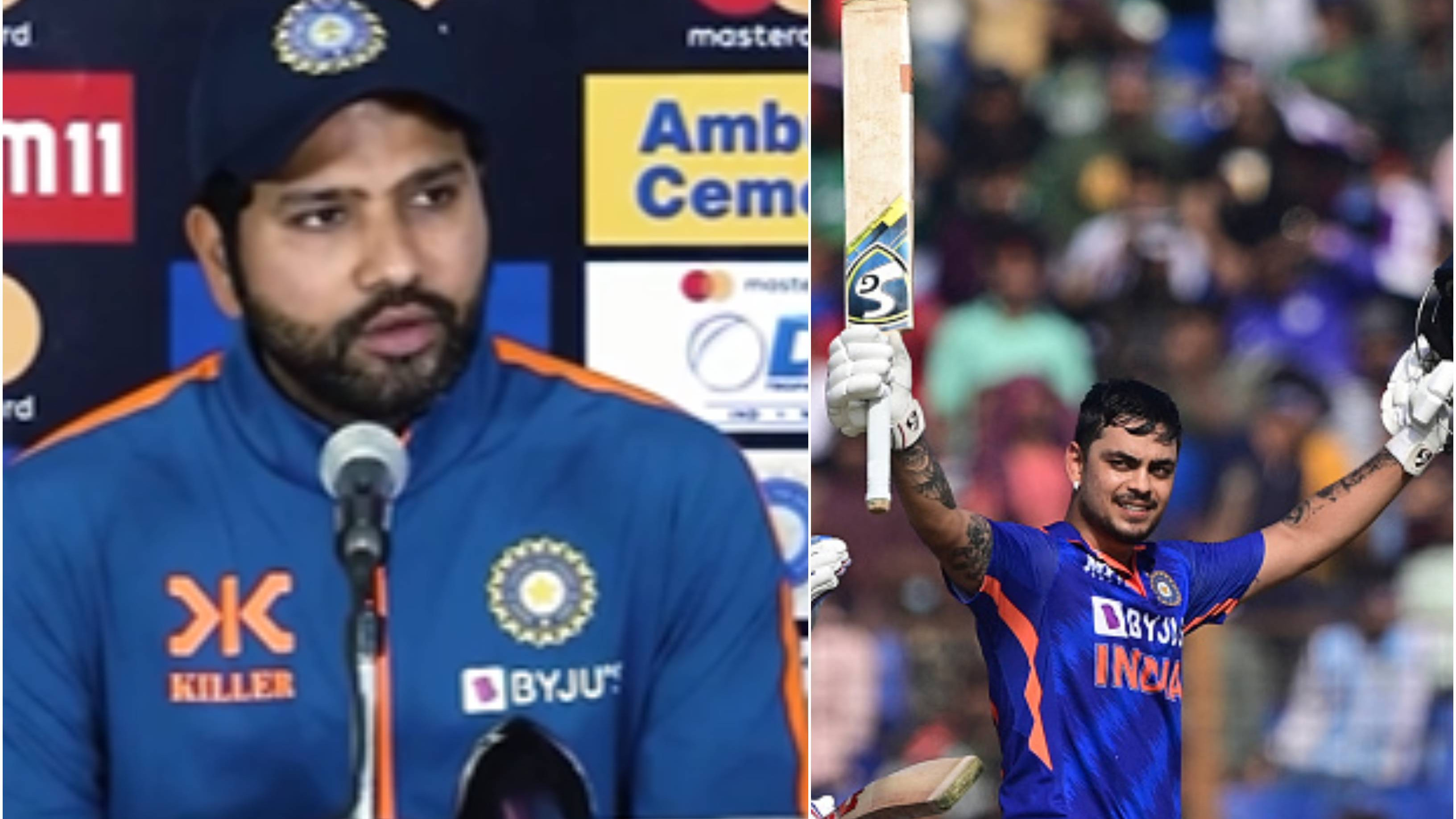