Sachin Tendulkar also opened up about his conversation with Arjun before his century. 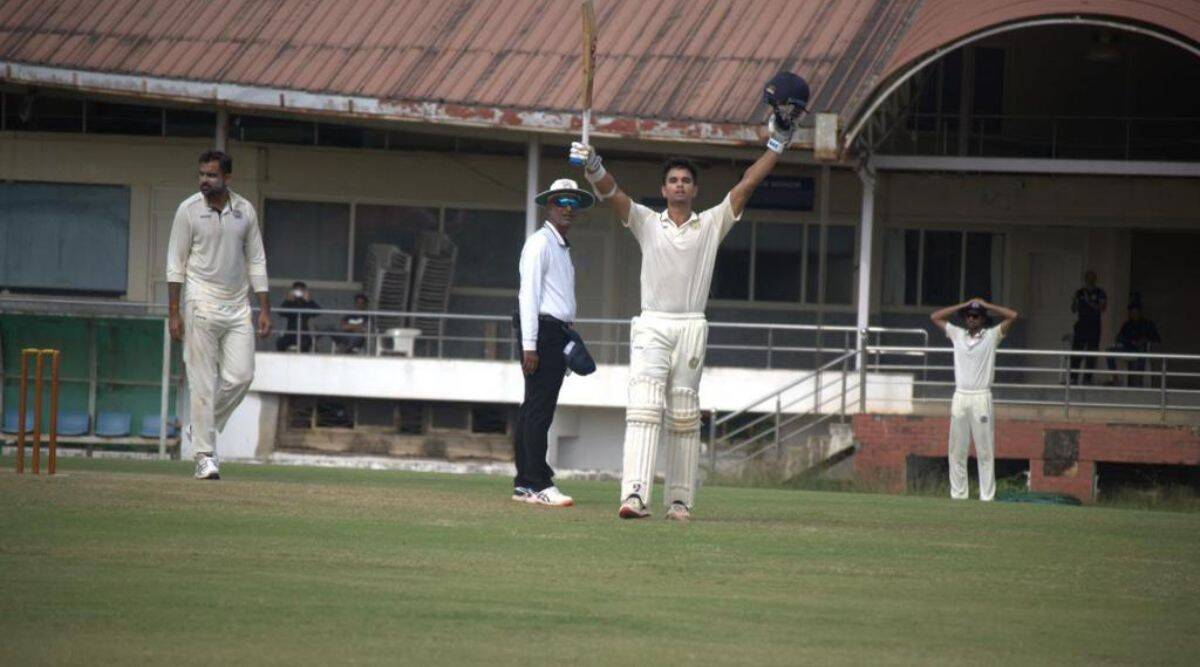 Arjun played a brilliant knock of 120 off 207 balls laced with 16 fours and two sixes to help Goa post a strong total of 547/9 in the side's Elite Group C match against Rajasthan in Porvorim.

Notably, his father Sachin Tendulkar had scored his maiden Ranji Trophy century on his debut for Mumbai against Gujarat in 1988 when he was just 15. Now, his son made him proud by doing the same on his Ranji debut.

While everyone is just hailing the 23-year-old all-rounder for his heroics, Sachin Tendulkar’s first reaction to his son’s maiden first-class century came, and it was just heartwarming.

Sachin Tendulkar told Gaurav Kapur in an event organized by Infosys: “I remember hearing my father tell someone – this was just when I had started playing for India – someone referred to him as 'Sachin's father'. He heard that, and then my father's friend asked him ‘how do you feel?’ He said, 'it's the proudest moment of my life'. Fathers want their children to be recognized by what their child has done.”

He continued, “Arjun has not led a normal childhood. Being a son of a cricketer who's been around for quite some time, it's not so easy. That's the only reason, when I retired and I was felicitated by the media in Mumbai, my message to them was to allow Arjun to fall in love with cricket, and give him that opportunity. You can follow up with various statements after he's performed, don't try to put pressure on him because I never had that pressure from my parents.

They gave me the freedom to go out and express myself. There was no pressure of expectations, only encouragement, and support, and how we could go out and better ourselves. I kept telling him (Arjun), 'it's going to be challenging. You're not going to change the whole world. We have to change the mindset'. It hasn't been an easy ride for him, it's been a tough journey for him. Someone who can relate to him is possibly Rohan Gavaskar.”

Tendulkar also revealed his conversation with Arjun at the end of Day 1 of the match. 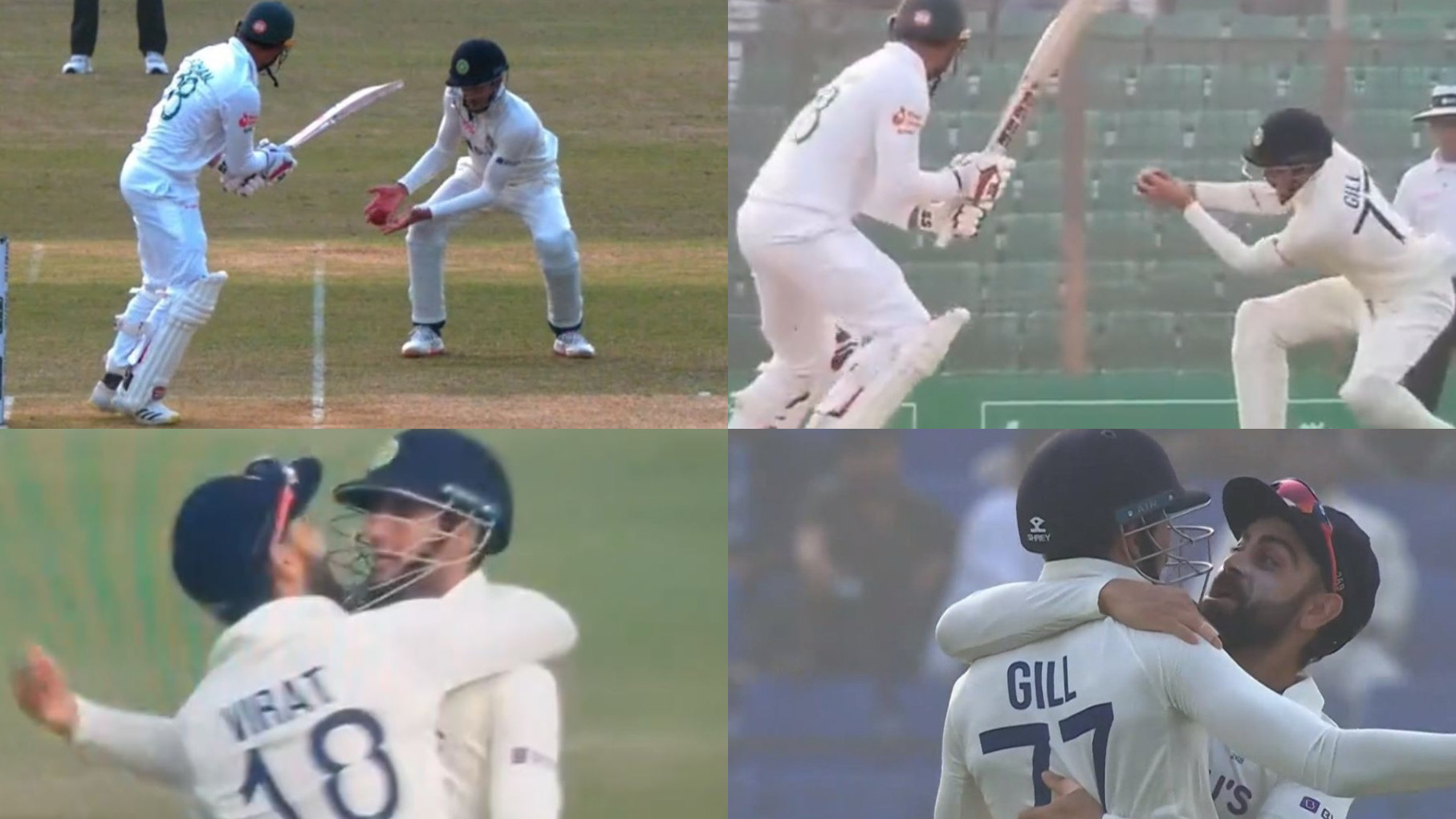 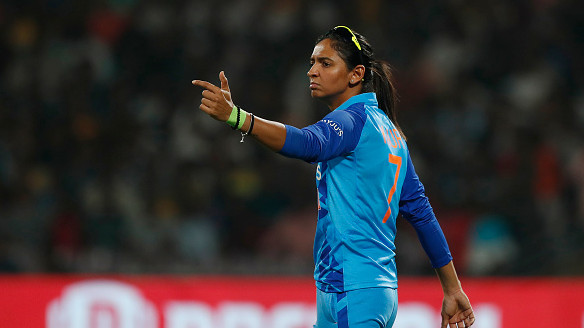 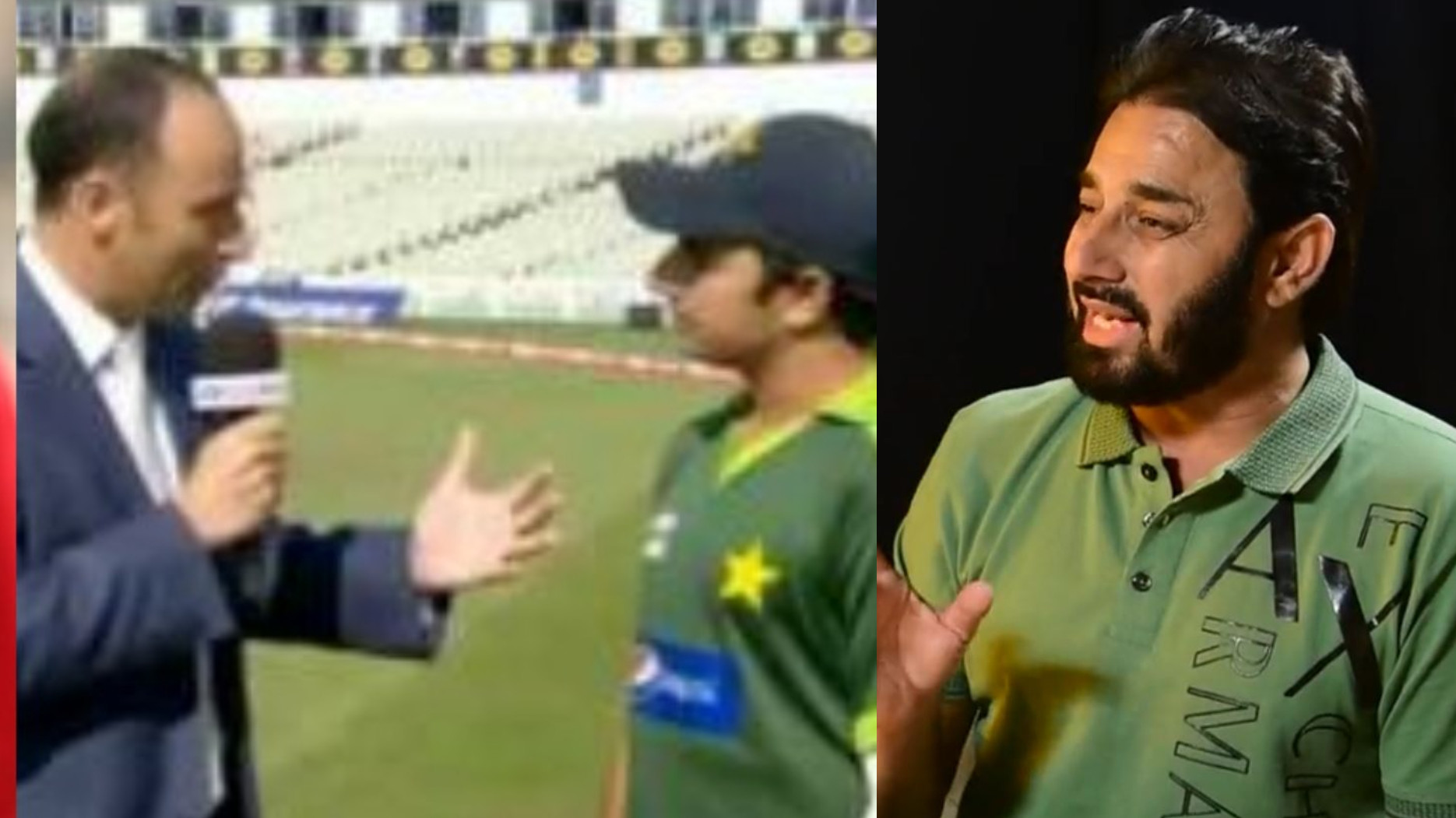 WATCH- “English language, I hate that word”- Saeed Ajmal recalls being judged more for language skills than his bowling