Suryakumar has been rested for the ongoing ODI tour of Bangladesh. 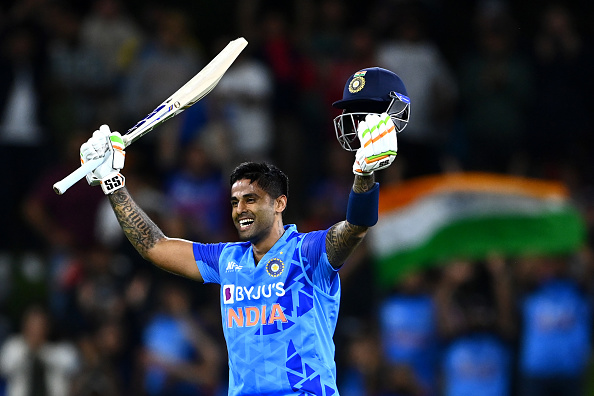 India batter Suryakumar Yadav has made himself available to play Mumbai’s second Ranji Trophy match, scheduled for December 20 against Hyderabad.

“Surya has informed us that he will be available for the second Ranji Trophy game. The selection committee today picked the squad for the first Ranji Trophy game (Vs Andhra) which will be led by Ajinkya Rahane,” MCA honorary secretary Ajinkya Naik told The Indian Express.

Yadav has been rested for the ongoing ODI tour of Bangladesh after being on the road for the past two months. With no competitive games around, he has expressed his desire to play domestic cricket.

Suryakumar’s batting was one of the highlights of India’s T20 World Cup 2022 campaign in Australia. The dashing right-hander scored 239 runs in six matches at a sensational strike rate of 189.68 with three half-centuries.

After the T20 World Cup 2022, India toured New Zealand for a white-ball series and Surya left his mark in the Kiwi land as well, scoring an unbeaten 111 off 51 balls in the second T20I.

No wonder, Suryakumar Yadav’s presence will be a big boost for the Mumbai team. In First-Class cricket, he has 5326 runs to his name from 77 matches at an average of 44.01, including 14 hundreds and 26 fifties.

Meanwhile, Mumbai Cricket Association’s senior selection committee has unveiled its 17-member squad for the first Ranji Trophy game. Ajinkya Rahane has been named captain of the side, which also includes prominent names such as Prithvi Shaw, Yashasvi Jaiswal and Sarfaraz Khan. 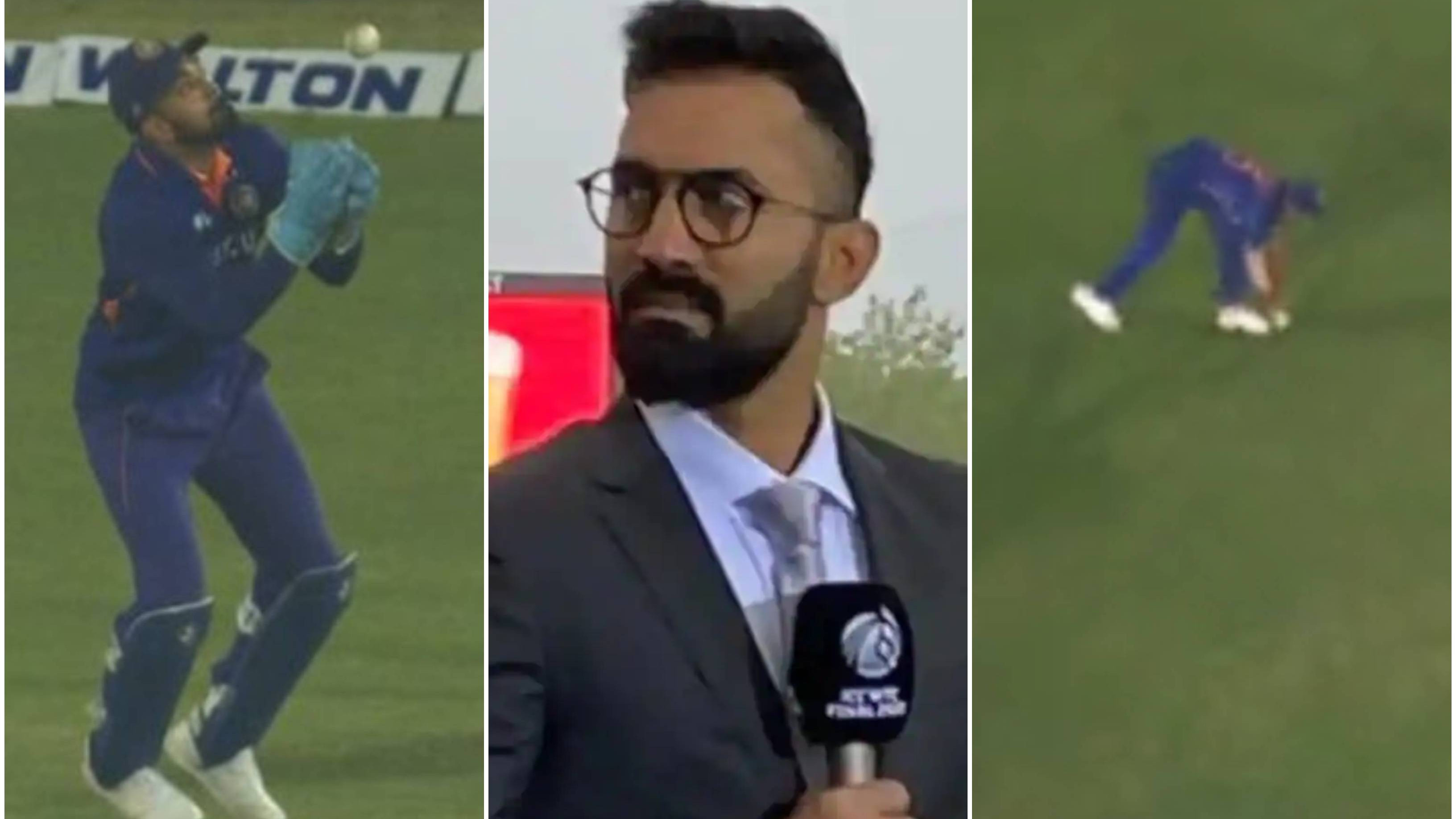 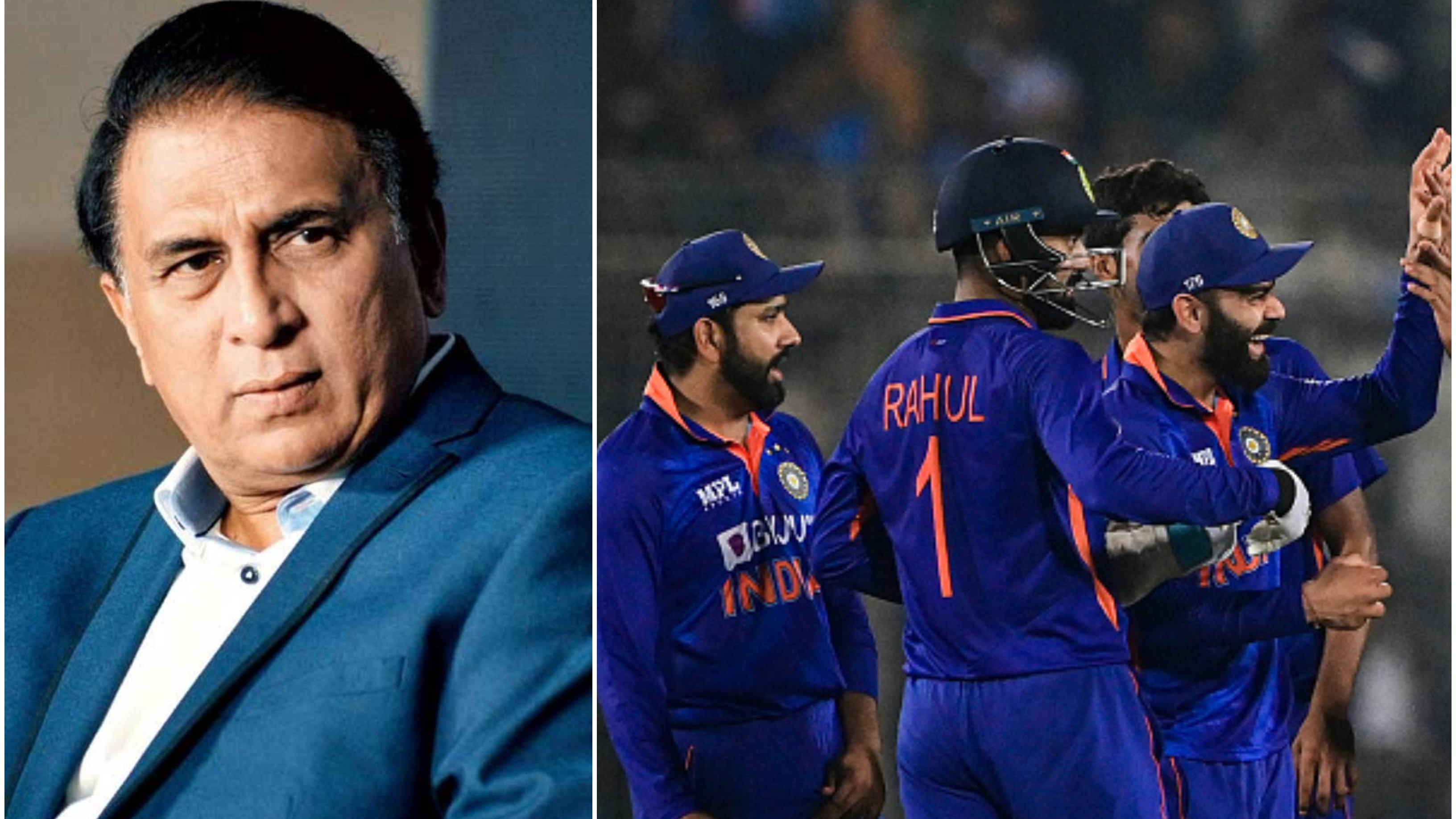 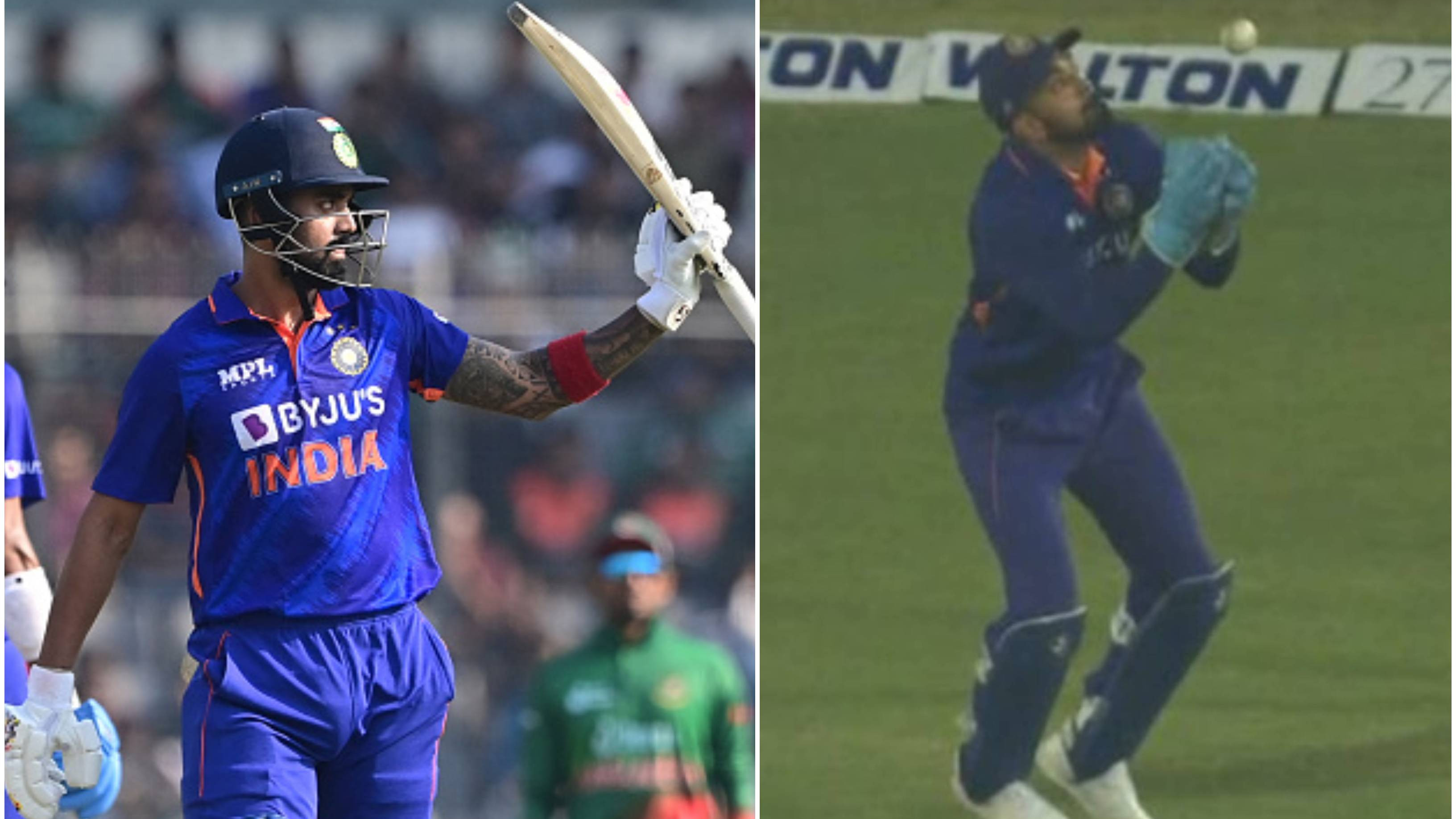 BAN v IND 2022: Team management has asked me to be ready to keep wickets in ODIs, reveals KL Rahul